BC PRAJ
Saved by @SAnngeri 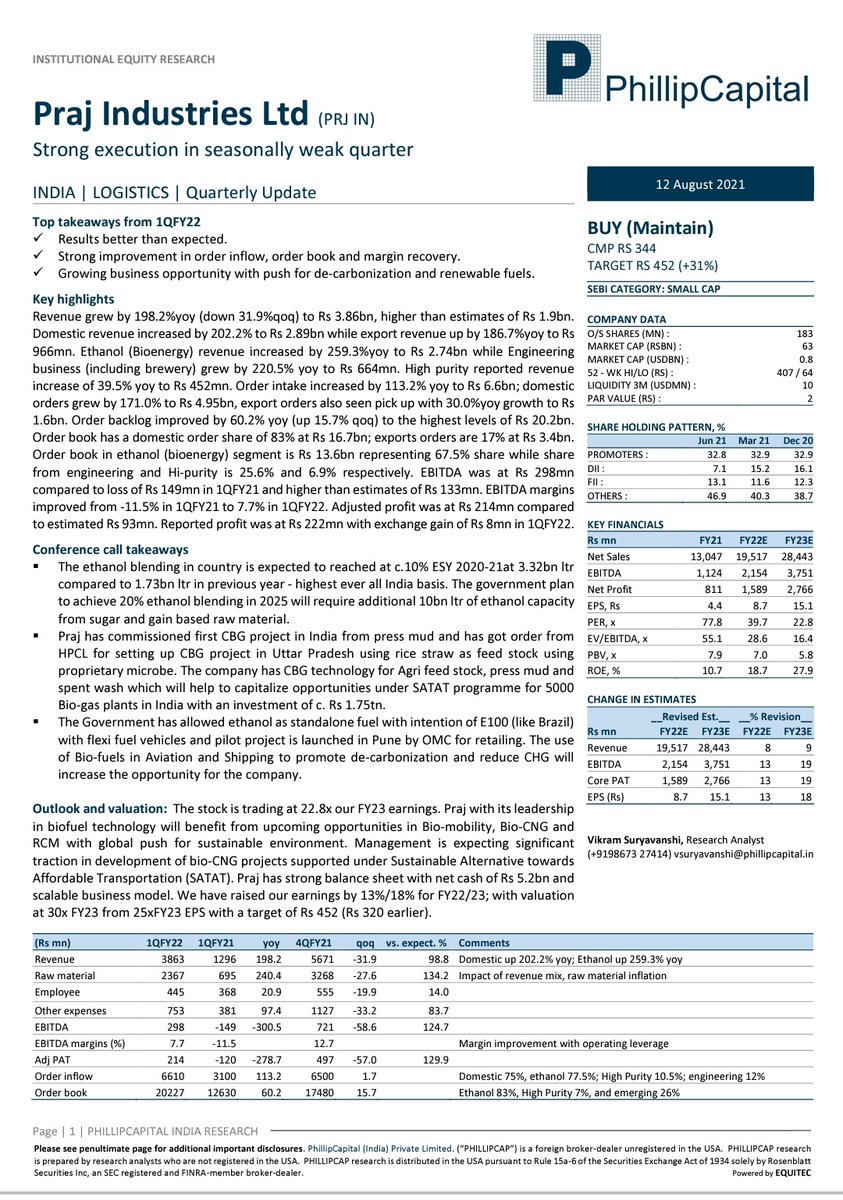 Tar ⚡
@itsTarH
Saw a few posts where #LaurusLabs is being floated as 100x candidate from here.

That would mean it would need a market cap of 35 lakh crore+ ($466 Billion) to achieve that goal.

Not going to happen.

Folks who bought Laurus at its lowest of Rs 52 per share may (Big May) see a 100 bagger, entering now will not

Laurus is my largest position, so this is not a criticism, just setting realistic expectations

At 32% CAGR, Revenue doubles every 2.25 years.
All this while margins keep increasing. 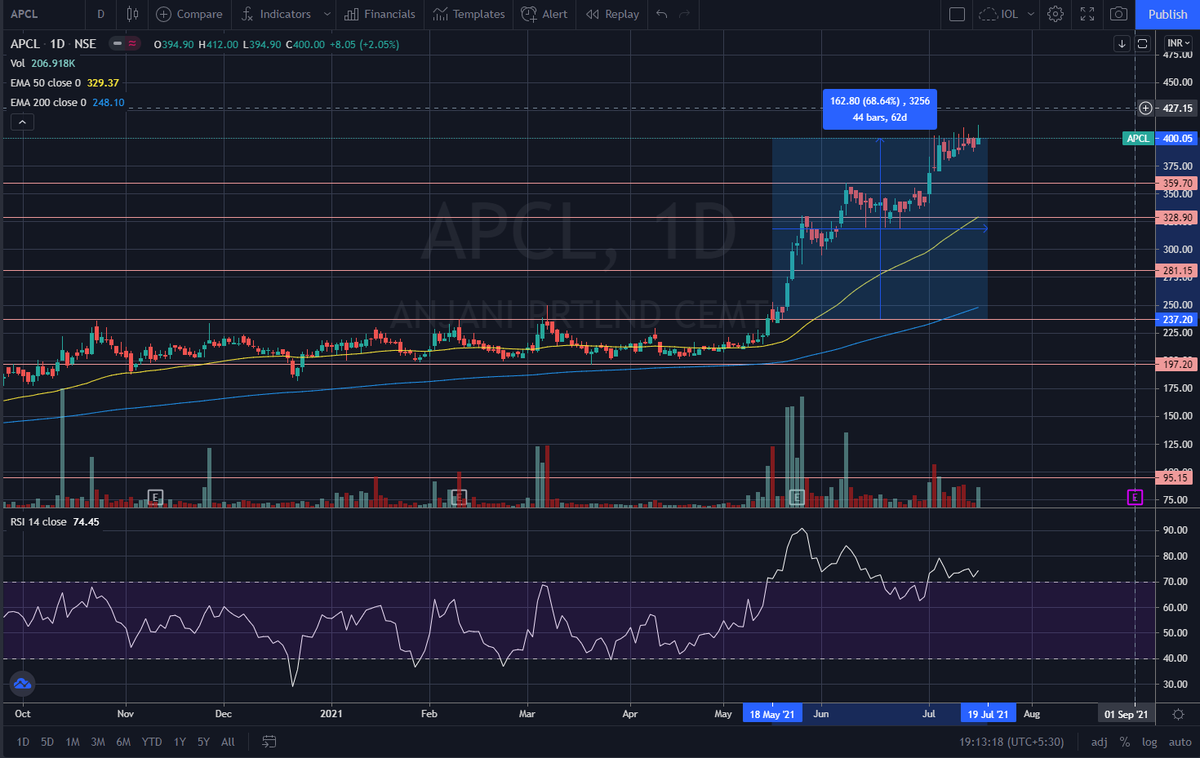 Tar ⚡
@itsTarH
@Rohan_Se Trendlyne has all the research reports available for free for most stocks.

Here are all for Laurus

Some interesting pointers to understand few misunderstood stuff revolving around Ethanol and all the verticals Praj Industries is into. All of these were answered by Mr. Shishir Joshipura of Praj Industries.
Do retweet for maximum reach. \U0001f447\U0001f9f5 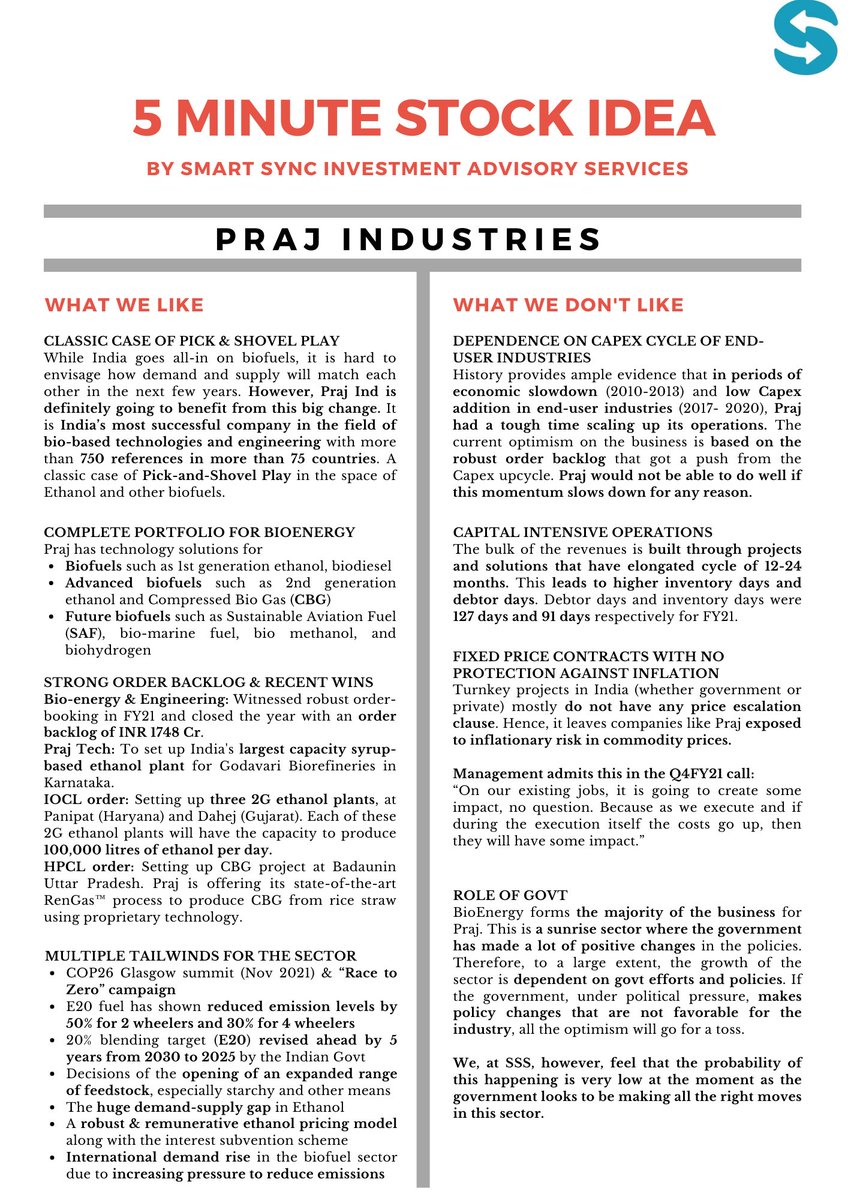 Looking Good @ CMP
Trading above all key EMA
Expecting a rapid move above 370
SL below 350 DCB
Details on chart.

Ankith Harathi
@ankithharathi
In 1959, a Swedish engineer at Volvo patented what would become one of the greatest inventions of all time

But after a meeting with Volvo's President, he decided to give it away for free - and it changed the world

Here’s how that meeting went 🧶👇

1) After receiving his mechanical engineering degree from a University in his hometown of Härnösand, Sweden, Nils Bohlin joined aircraft maker Saab to work on ejector seats.

For 16 years, he continued to focus on safety and was eventually designing complete pilot rescue systems. 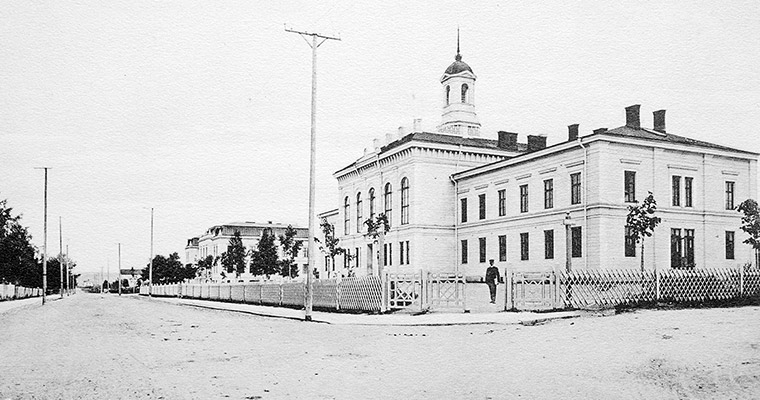 2) Nils was anchored to the idea of safety above all else, and brought this same mentality to a welcoming team at Volvo.

There, he focused his attention on all the driver and passenger safety systems, starting with seatbelts.

3) Seatbelts weren’t a standard feature in cars at the time. Upgrading would get you seatbelts consisting of a simple lap band, like those used in airplanes today.

While better than nothing, these two-point seat belts didn’t adequately protect the human body in collisions.

Srinivasa Subramanian ...
@saisrini129
Sharing one incident... After Modi's Trichy youth conference, the very next morning when police were clearing up their mini-control room, they found 5 strange boys who were roaming there with bags. When police enquired them "sir, we are from Subramaniapuram in Trichy.

This funny but interesting anecdote was published by a statewide local daily Dinamalar. I have just translated and posting it here for rest of the nation; We should realise Modi is liked by every patriotic person in this nation especially by well educated,
INDIA
Advertisement 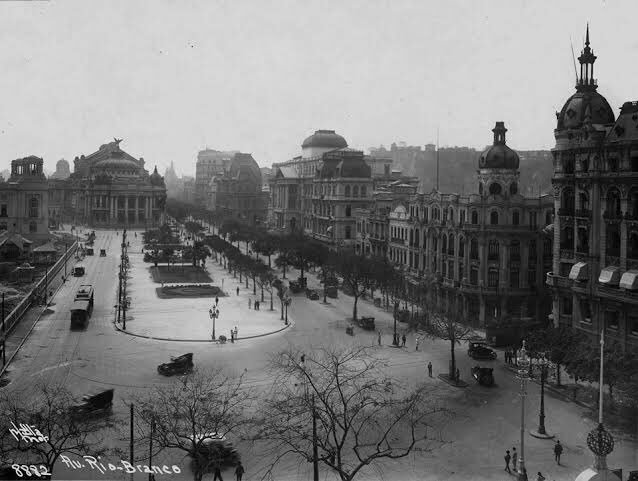 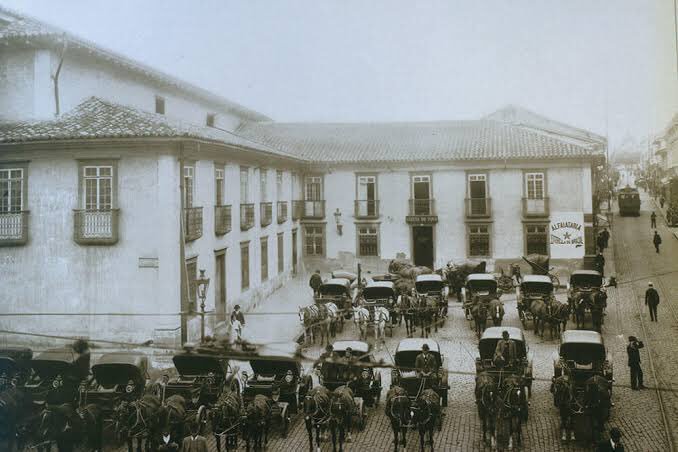 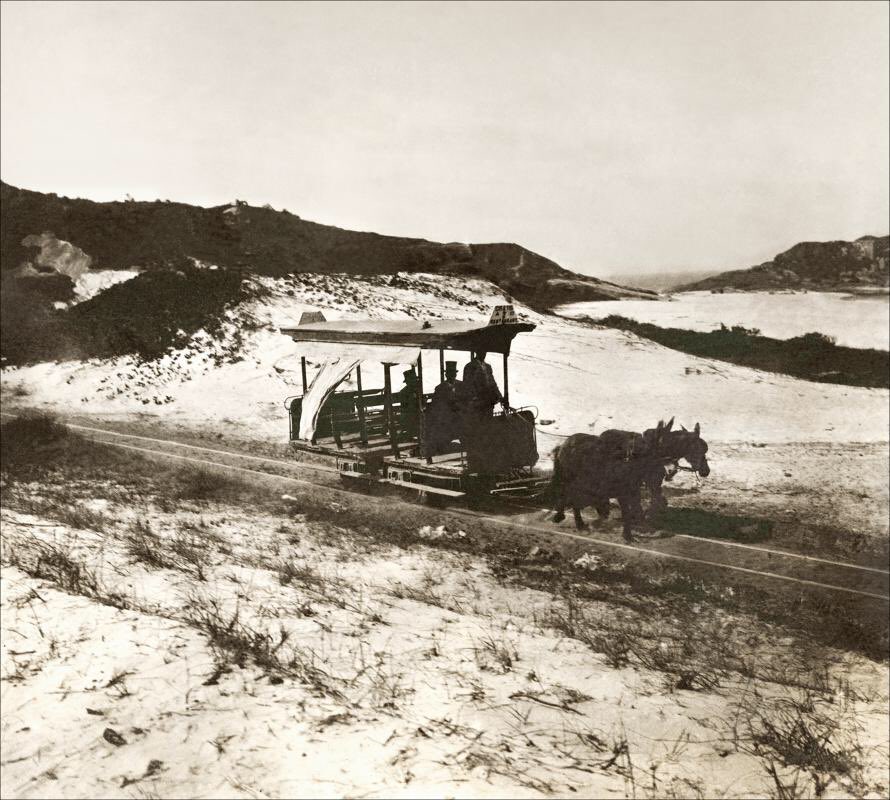 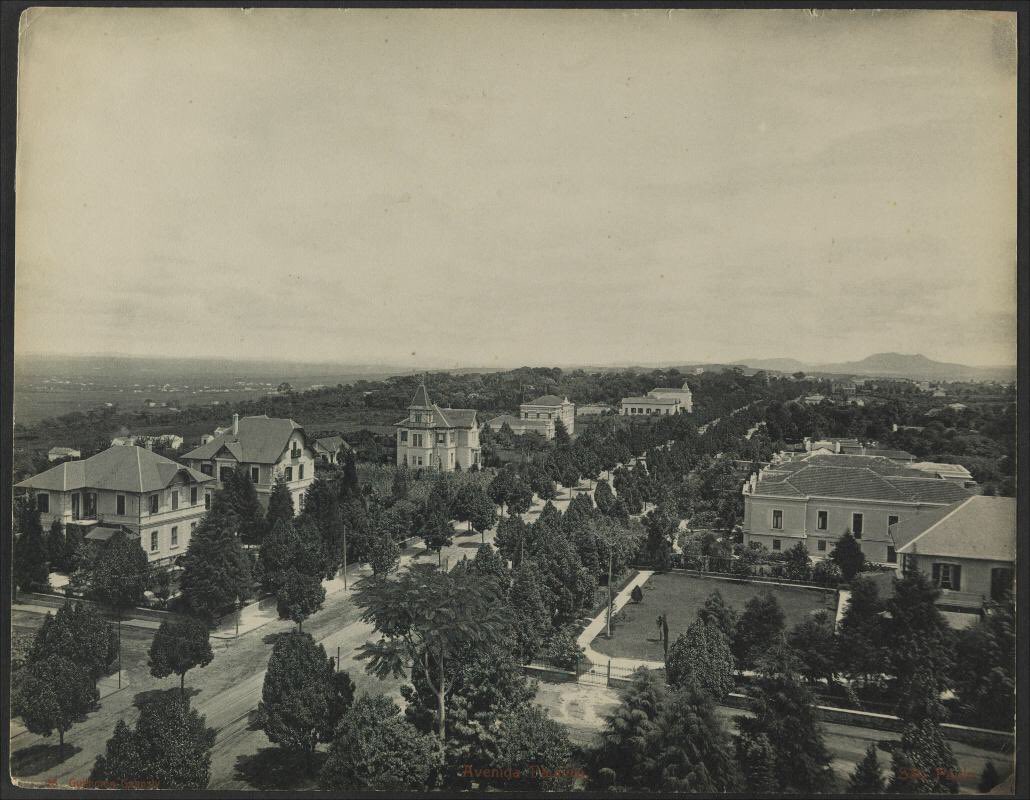 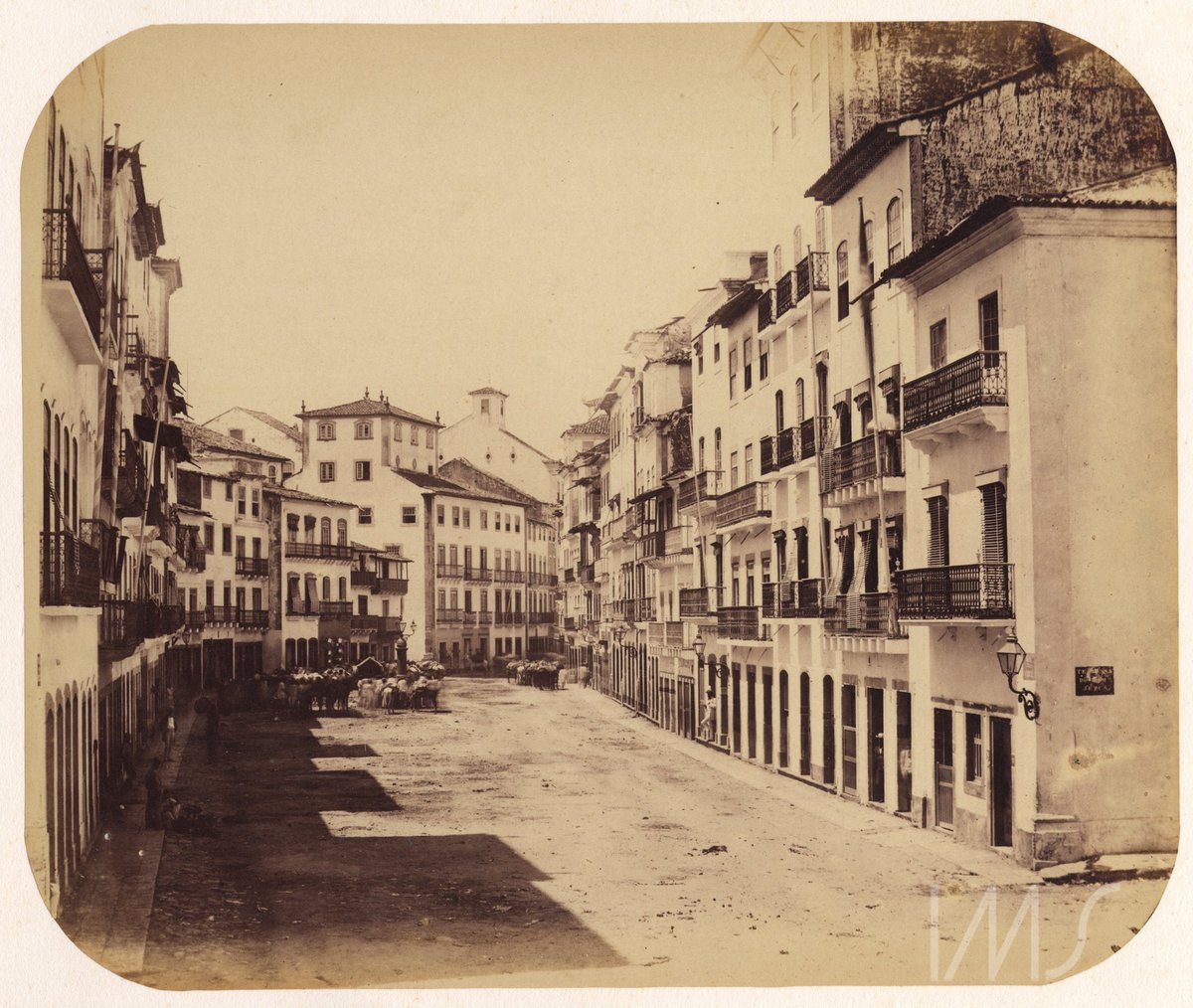 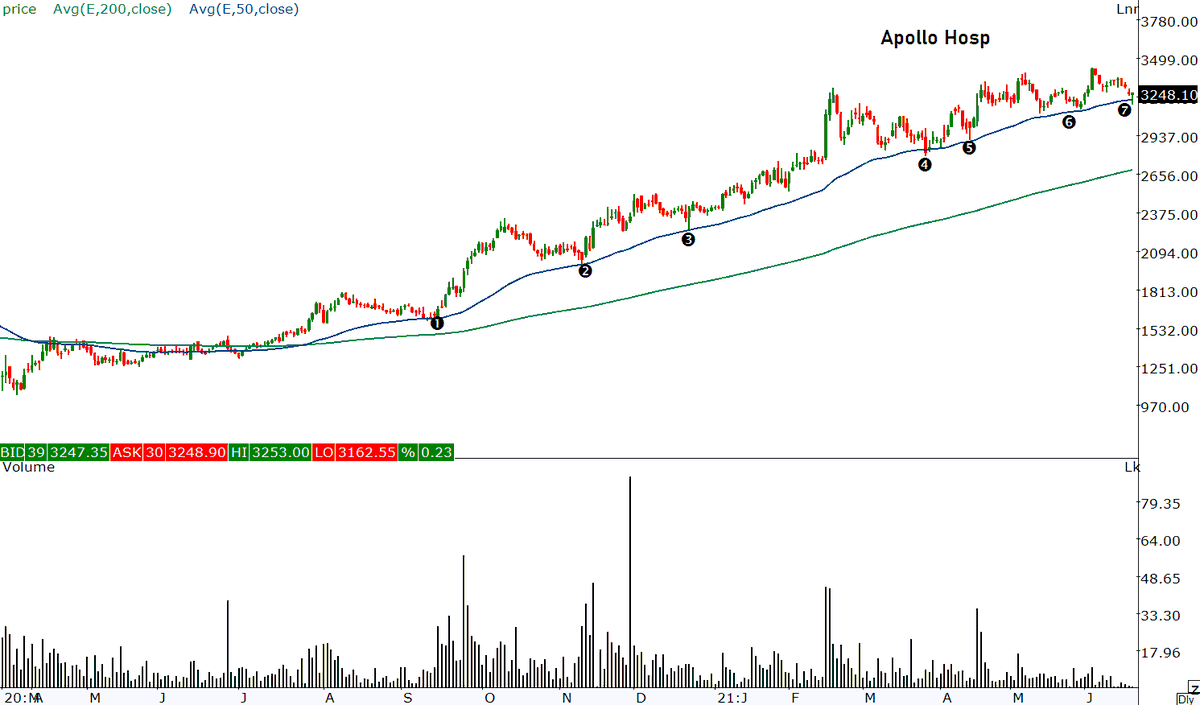 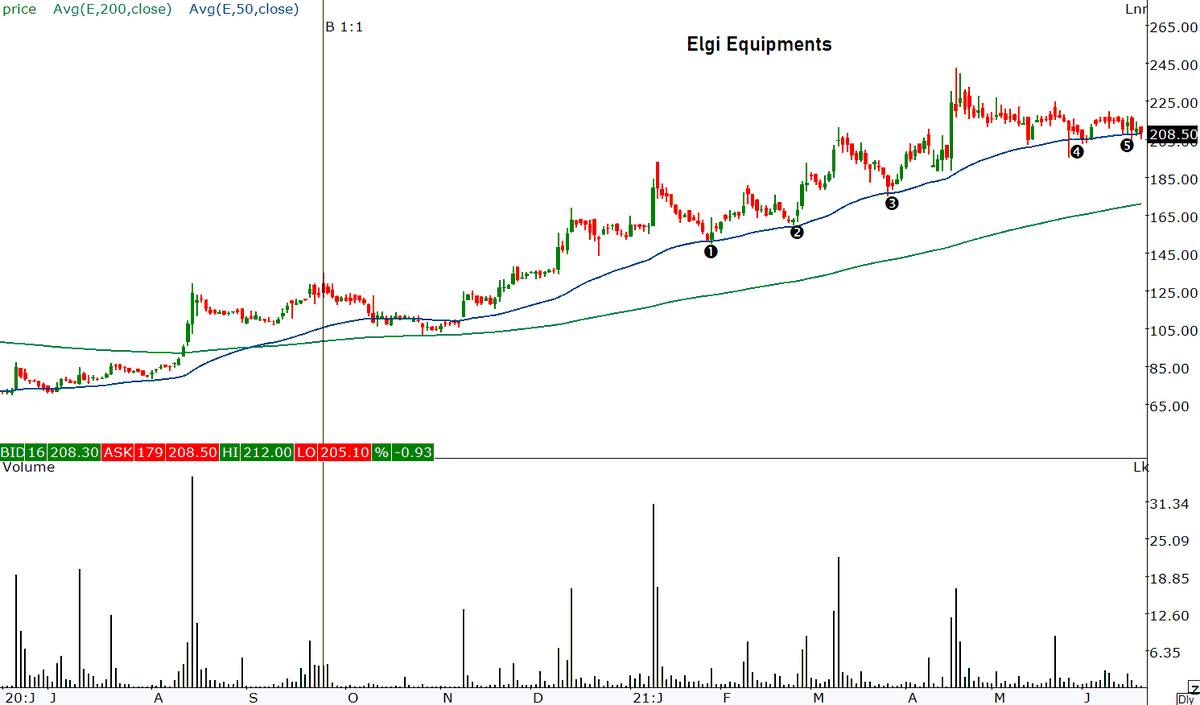 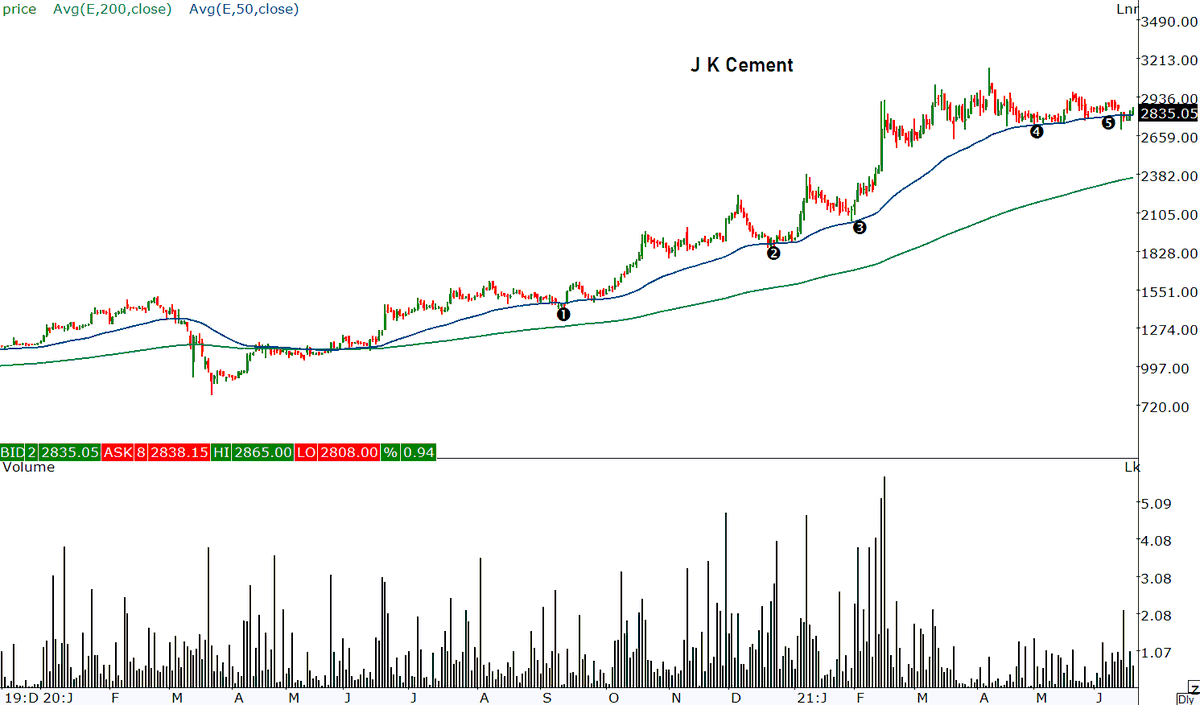 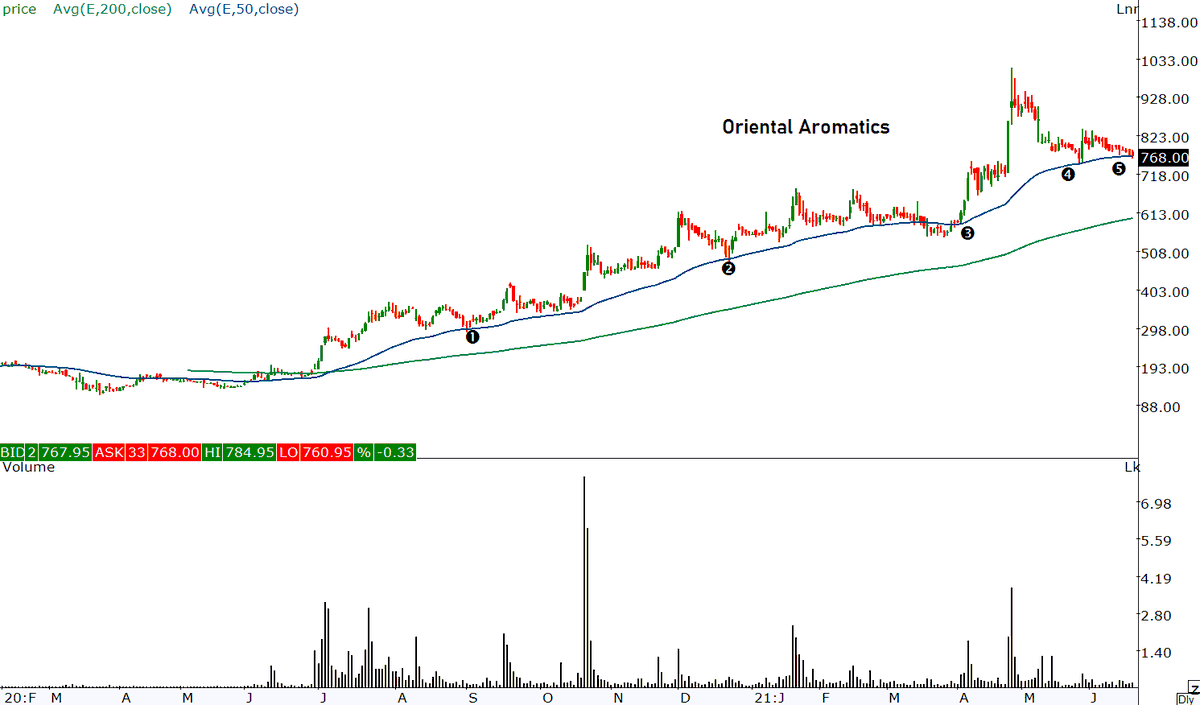 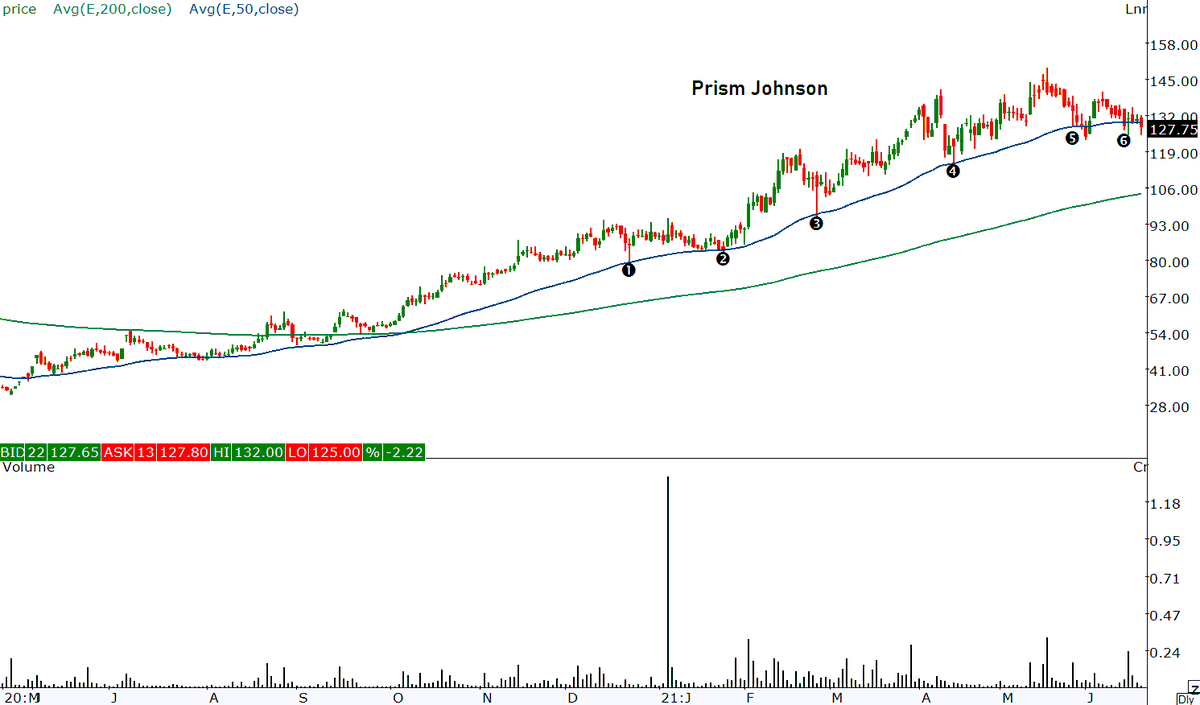