BC POLITICS
Saved by @SteveeRogerr

Day1JTrumpet
@Day1Trumpet
Background
The following transcripts were released on January 15, 2021, by the Senate Judiciary Committee. They were not released entirely searchable, so The Black Vault has processed them all to have a searchable format.

The Judiciary Committee also released a press release regarding them, which reads as the following:

The Senate Judiciary Committee, chaired by U.S. Senator Lindsey Graham (R-South Carolina), today released transcripts of interviews conducted during its inquiry into the origins and aftermath of the Crossfire Hurricane Investigation.

“I consider the Crossfire Hurricane investigation a massive system failure by senior leadership, but not representative of the dedicated, hardworking patriots who protect our nation every day at Federal Bureau of Investigation and the Department of Justice.

“As chairman of the Senate JudiciaryCommittee, I have decided to release all transcripts of depositions involving the committee’s oversight of the CrossfireHurricane investigation. We have released as much material as possible,but some classified material has still been withheld.

Day1JTrumpet
@Day1Trumpet
List out all who have foundations.
Why is this relevant?
How can donations be used personally?
Analyze the filings.
Who is charged w/ overseeing this?
IRS?
Corrupt?
Politically motivated?

The level of corruption in our country (and most others) is so severe there is ONLY ONE WAY.
Alice & Wonderland.

Day1JTrumpet
@Day1Trumpet
“⌚️ 👀 started”
There are more good people than bad. The wizards and warlocks (inside term) will not allow another Satanic Evil POS control our country. Realize Soros, Clintons, Obama, Putin, etc. are all controlled by 3 families (the 4th was removed post Trump's victory).

Expand further.
Make the connection.
Map currently has 43 confirmed connections.
Important to understand.
When this breaks many won’t swallow.
MSM not trusted.
You are the voice.
We are here to help guide.
Future proves past.
You are the calm before and during the storm. 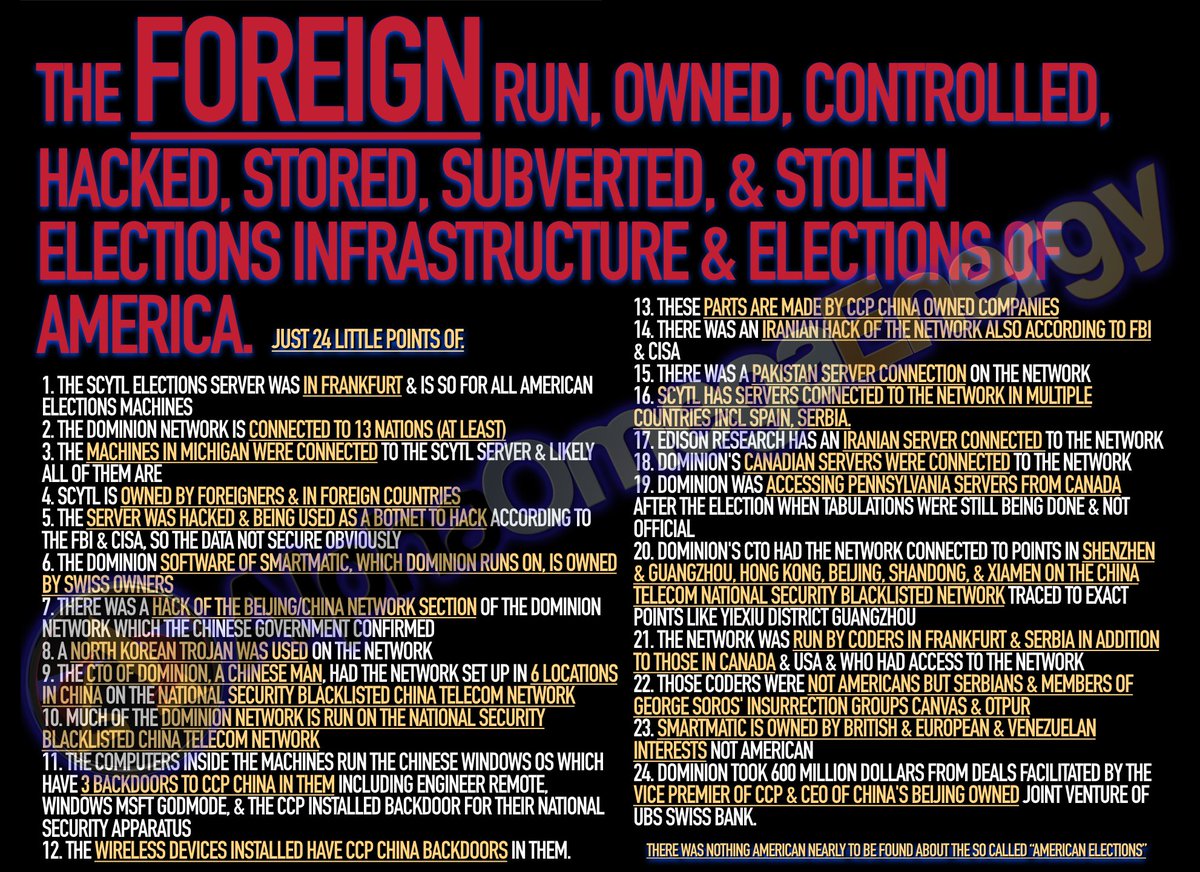 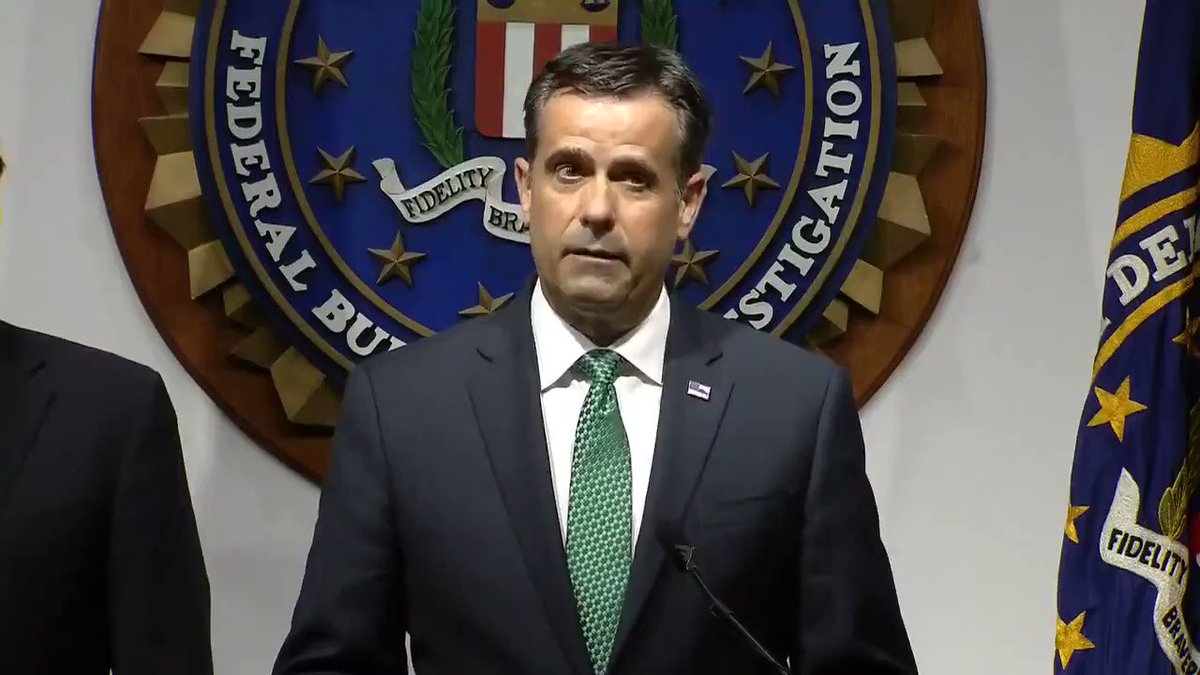 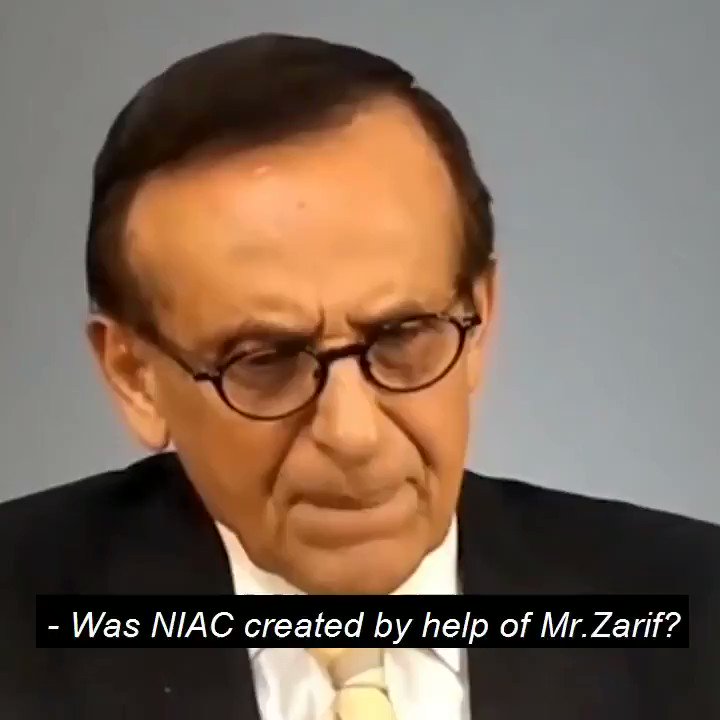 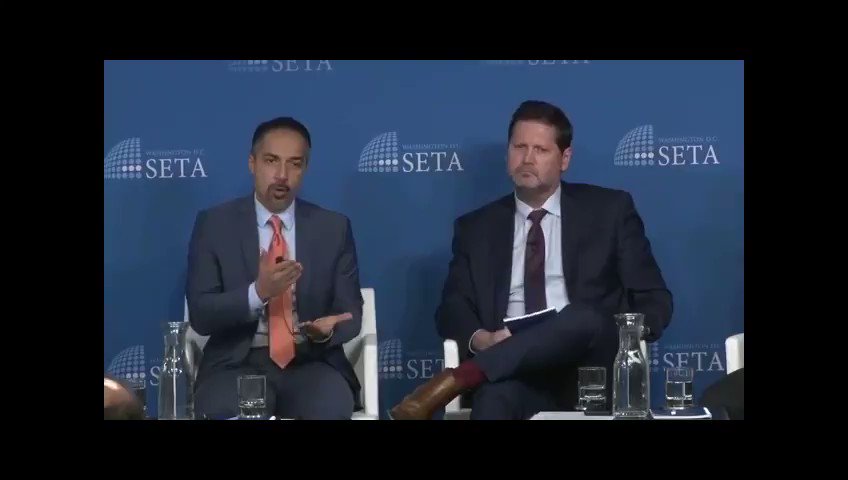 Rep. Pramila Jayapal
@RepJayapal
We promised people that if we won the Senate, we would send out $2,000 survival checks. They delivered us to victory—and now we MUST deliver.

“Targeting” checks to a smaller group fails to do that. People need help like never before, and we must put money in their pockets.

“Targeting” checks isn’t just bad for people, it’s bad policy too! It’s not humane, it's not smart, it’s not effective, and it’s not even fiscally responsible. Not to mention that it doesn't meet the scale of this crisis.

Help me spread the word about 4 obvious reasons why:

Millions lost their jobs in 2020 due to COVID—that’s the whole point of this relief!—and therefore their income from 1 or 2 years ago is no longer accurate. They need help now and we must provide it.

Even if someone isn’t one of the nearly 1 million additional people losing their job EVERY single week, they likely lost hours and therefore had their overall income significantly reduced.

By “targeting,” we cut out people who are desperately in need of help.

2⃣The data from people who filed for unemployment shows that more than 20% of those earning between $50k and $70k were still food insecure.

That's up 16% from 2019—and it's why food banks have such long lines. We need to put money in their pockets so they can feed their family.
POLITICS

Pirate croco
@pirate0991
Ok as a French Muslim, i think, i must to explain to EVERYONE what’s this exactly about the “Halal” ban slaughter (1/8)

Recently, many have seen some tweets saying that the slaughter of animals with the "halal" ritual will be banned in France. (2/8)

But, unfortunately, this is the problem of the networks, no one will go digging to know more, laziness trivialized in these modern times surely. (3/8)

Know what you must to know it’s they banned only those who use the electronarcosis then they slaughter the animal with the halal ritual.
Before it was permissible by the French law but not by the European rules. (4/8)

Also theses three mosques (Evry, Paris, Lyon) who’re mentioned on many articles about this, you must to know now, they already cheated with the whole French Muslim community. (5/8)
POLITICS 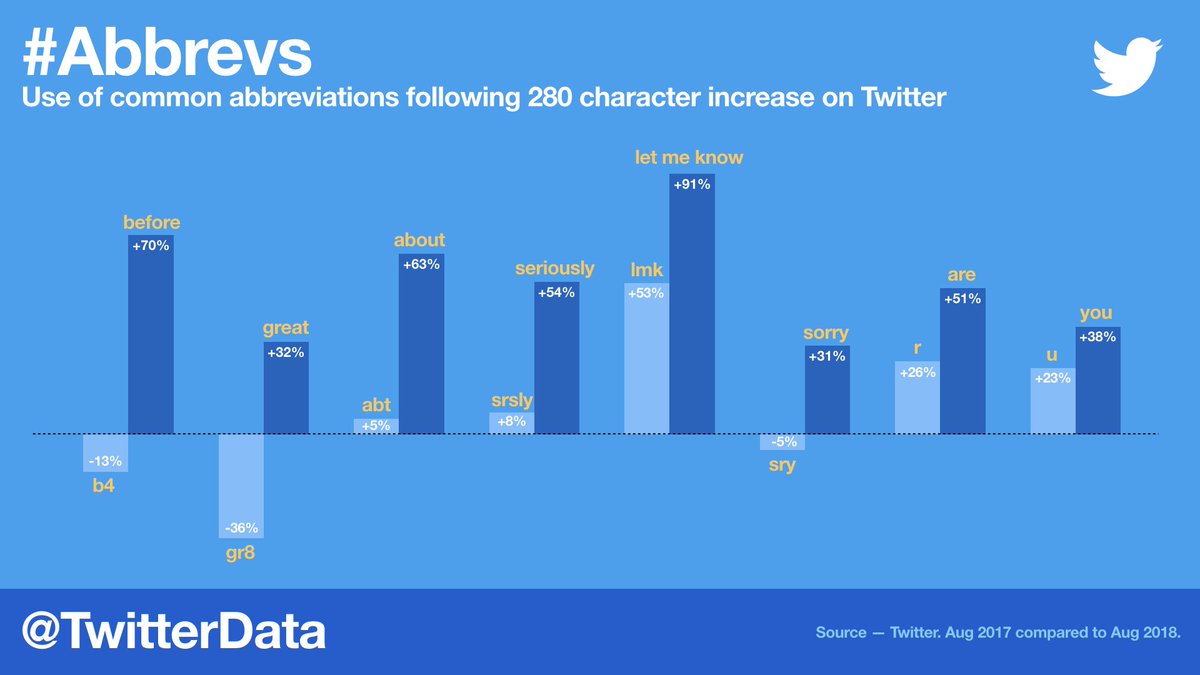 Michael King 🇺🇸...
@8MichaelKing
Ever notice how the top niches are centered around health, wealth, and relationships?

Here's a quick visualization exercise so you can see how true all this is...
STARTUPS
Advertisement

Brian Armstrong
@brian_armstrong
1/ Productivity tip: when I keep procrastinating on something I often trick myself by saying, "ok just work on it for the next 20 minutes" or some short period of time, "and then you can chill/relax guilt free" and give myself some treat (sugar, netflix, etc)

2/ Usually at the 20 minute mark (sometimes I set a timer) I'm so engrossed in what I'm doing that I don't want want to stop and end up working on it for the next hour or two. But getting started seems to be the hardest part.

3/ Key to this: you have to actually be ok with stopping after 20 minutes and being guilt free if that's how you feel. So it's not a trick, i have the option every time, I just often don't want to use it once i'm in the zone.

Kevin Roose
@kevinroose
On press call, Zuckerberg says FB users "naturally engage more with sensational content" that comes close to violating its rules. Compares it to cable TV and tabloids, and says, "This seems to be true regardless of where we set our policy lines."

Zuckerberg says FB is in the process of setting up a "new independent body" that users will be able to appeal content takedowns to. Sort of like the "Facebook Supreme Court" idea he previewed earlier this year.

Zuckerberg: "One of my biggest lessons from this year is that when you connect more than 2 billion people, you’re going to see the good and bad of humanity."

This is how Facebook says it's trying to change the engagement pattern on its services. https://t.co/3p0PGc912o

[email protected] asks Zuckerberg if anyone is going to lose their job over the revelations in the NYT story. He dodges, says that personnel issues aren't a public matter, and that employee performance is evaluated all the time.
TECH

So you’ll need to get a work permit for every country you’re intending to work or gig in and the rules are often different, as are the rules on eg taxation of that work (eg Spain has a withholding tax, France does not) 5/
EU , BREXIT