BC SHORTING
Saved by @SAnngeri

The stocks which are breaking EMA-200 / EMA -63 in this bull market , may be good shorting hedge against my long portfolio & If companies , have these characteristics

It will create huge wealth for you in Sideways /Bear market..

If EMA -21 is broken, I do convert naked future into Covered Call strategy with ATM call

If EMA -200 is breached ,I will book loss & short sell
RISKMGMT

WealthC₹eation @Praka$...
@Prakashplutus
When it comes to metal, I only listen to Shakthi Shiva & Credit Suisse Team..

They are one of the best in the world, when it comes to metal.
METALS , METAS 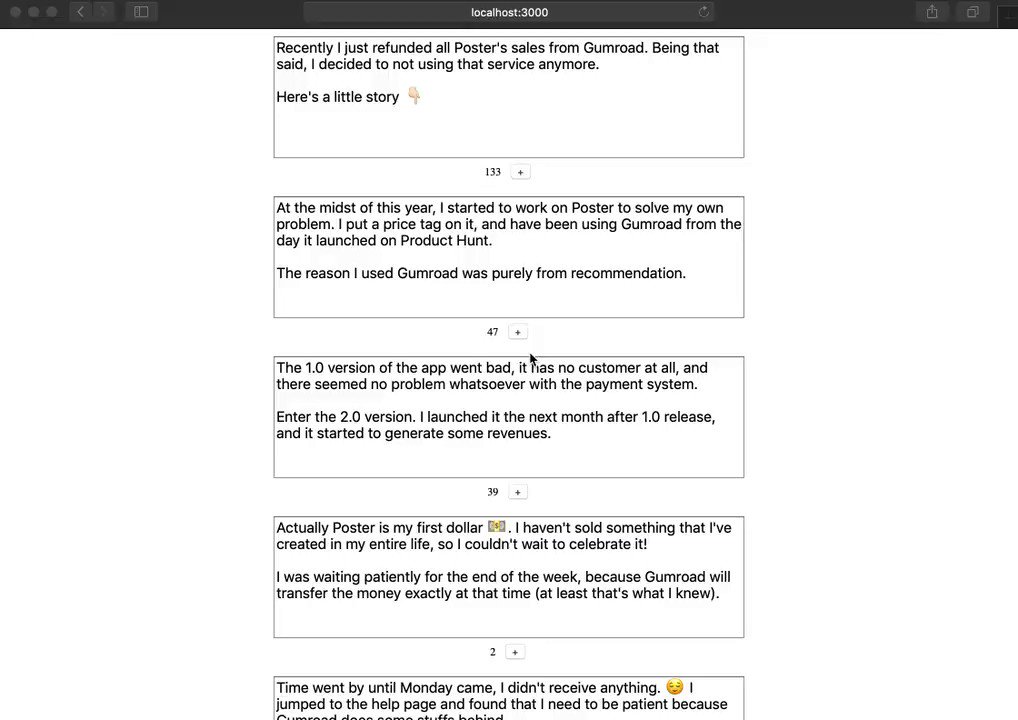 Pulp Librarian
@PulpLibrarian
Many readers have asked me "why do so many pulp covers feature women in ripped red blouses standing in swamps while a man fights off an unusual animal attack?"

The answer is artist Will Hulsey... 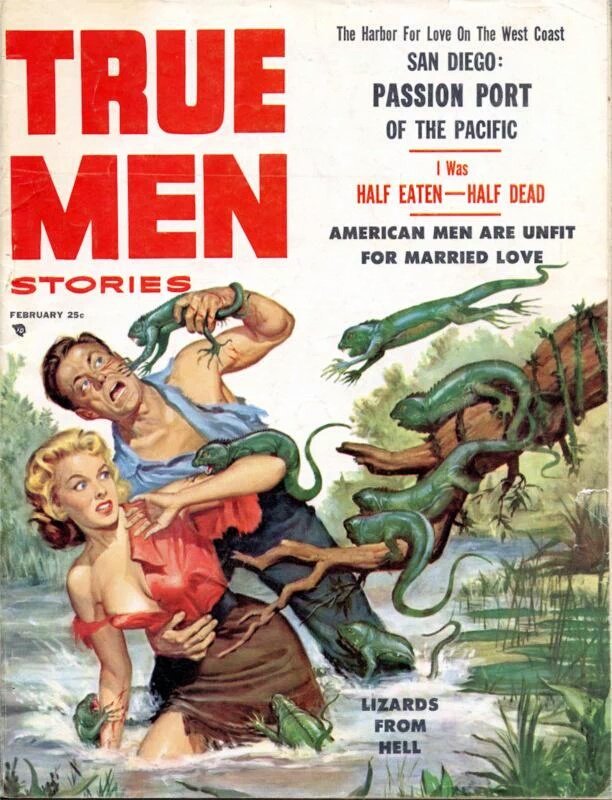 Will Hulsey was the undisputed king of the animal attack pulp cover. You name it, he'd paint it attacking you in a pool of stagnant water. 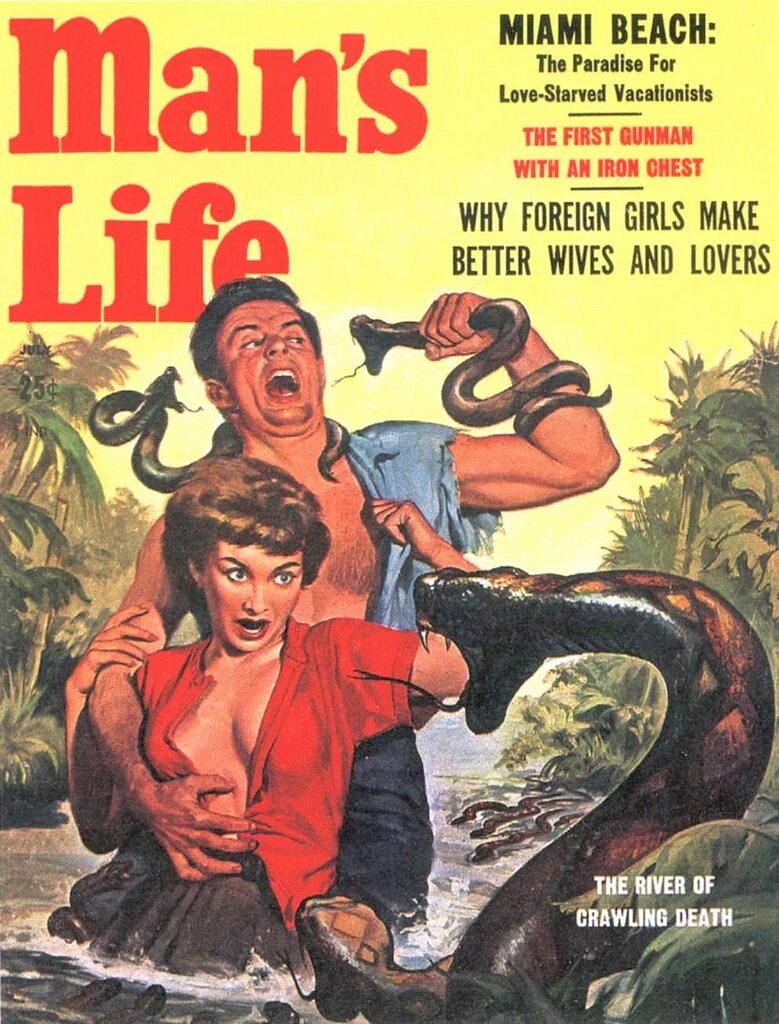 Very little is known about Will Hulsey, but he worked on a number of men's pulp magazines in the 1950s and early 1960s including Man's Life, True Men, Guilty, Trapped and Peril. 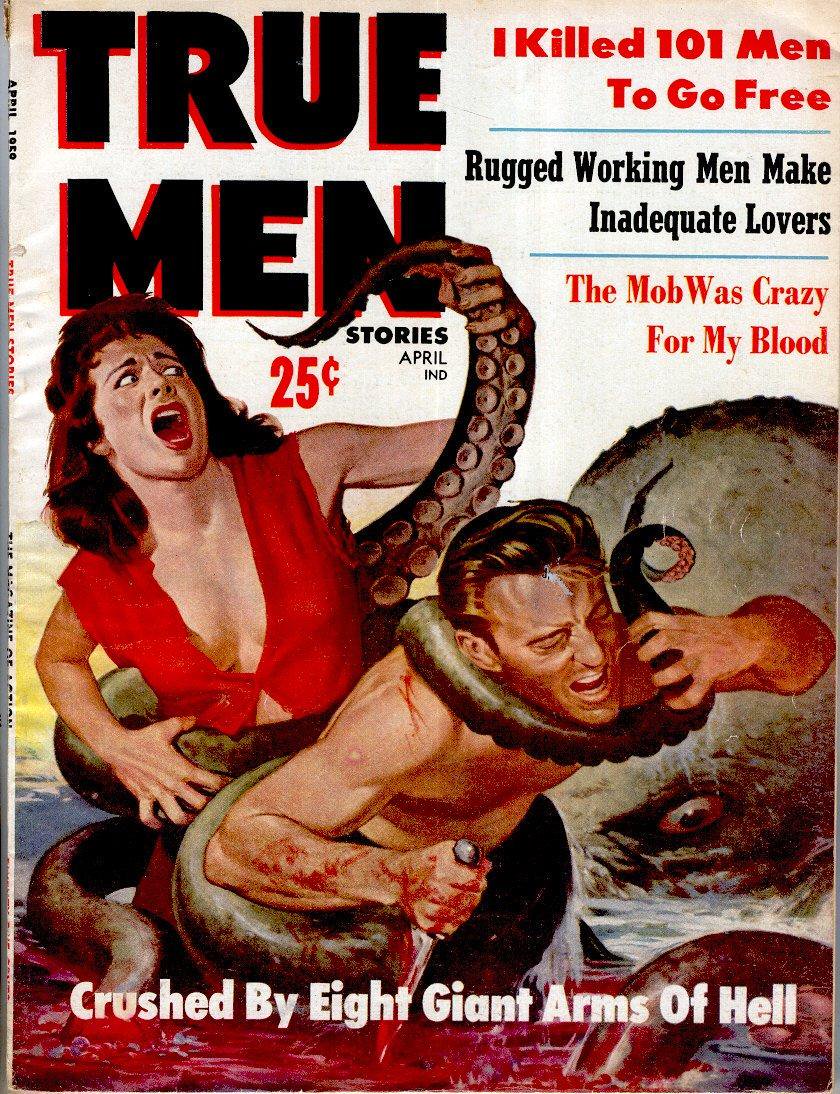 Their audience was ex-GIs: during WWII the US Council of Books in Wartime had given away over 122 million books to American servicemen to read; this led to a post-war surge in paperback and magazine sales amongst these newly enthusiastic readers. 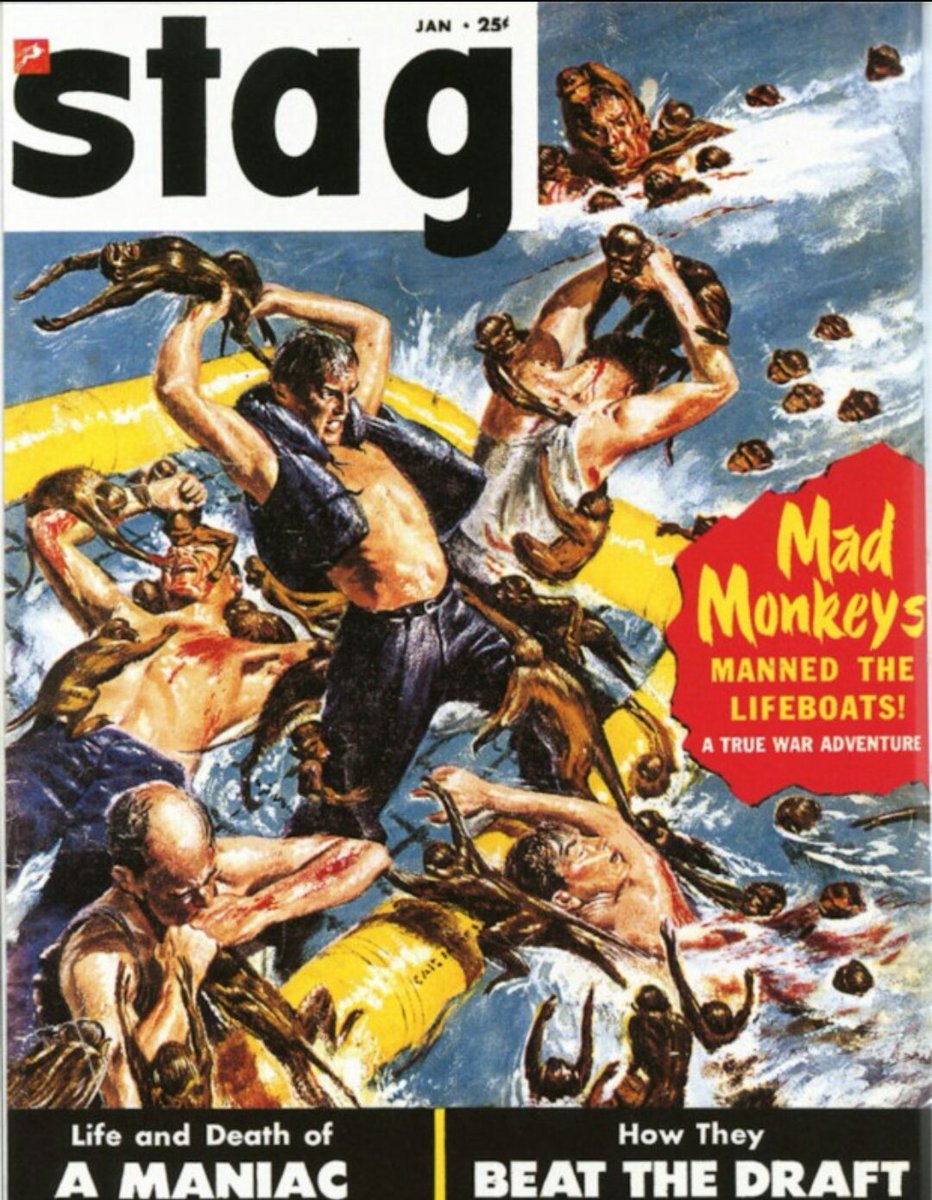 As a result the 1950s saw a raft of men's pulp magazines being published to tap into this market - almost 200 different titles! 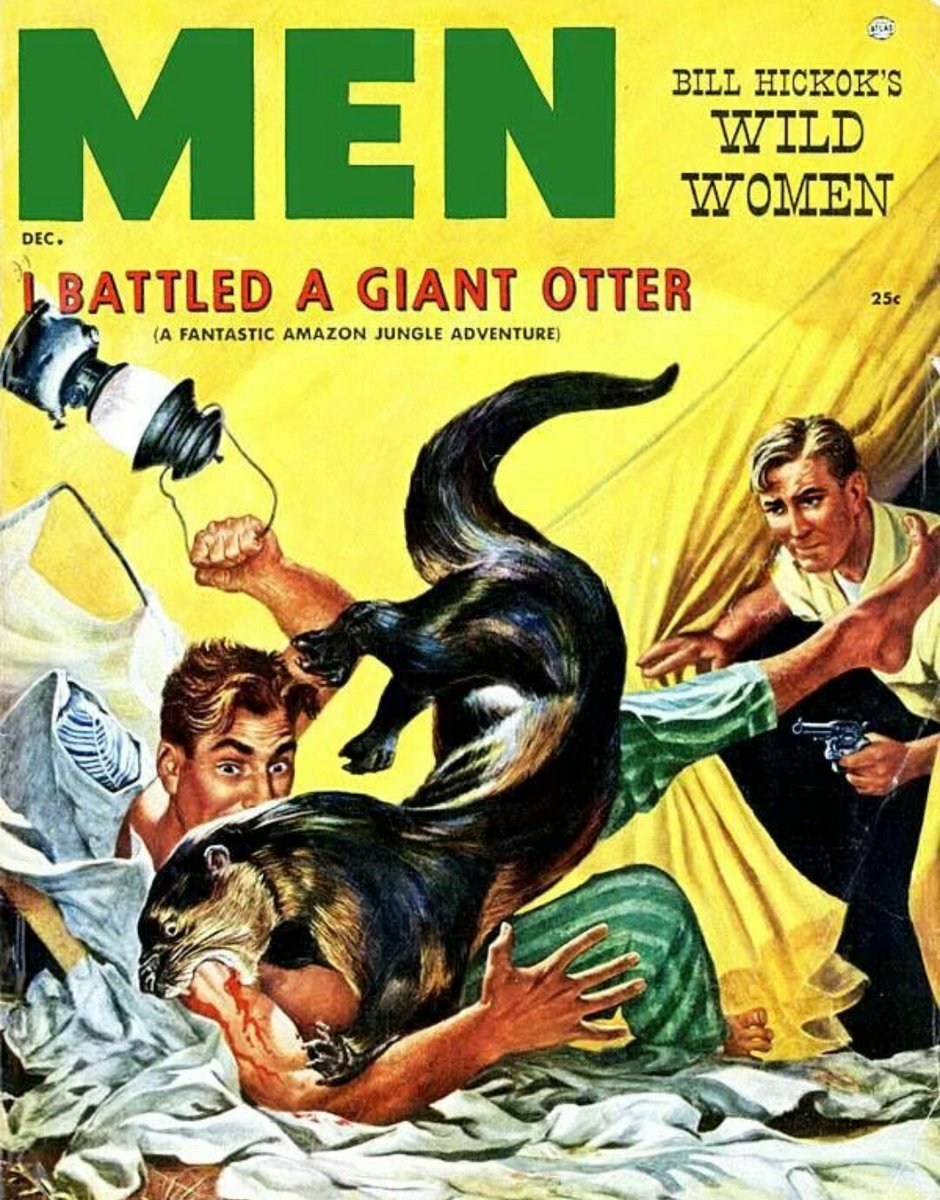 Donald Trump is explicitly seeking to turn America into a white Ethnostate.

He is following an openly racist plan, crafted by open racists.

If you report this story any other way you are not reporting the facts or being objective.

If you think this is an extreme position or an opinion, you haven't read enough about the white nationalist movement, Stephen Miller, Bannon, Sessions, etc.

Eliminating birthright citizenship is a central plank in a well-articulated, coherent movement to make America whiter.
2/

Blaming Soros is a central tool. It is part of a (crazy, wrong, but internally coherent) theory of the case:
- By nature, people can only form society with their closer kin.
- Yadda Yadda (the arguments are terrible) White people have certain values that non-whites don't.

- All whites, by nature, would know they only want a white society.

- An outside group--hint, it's the Jews!--is tricking them into going against their nature (white nationalists think they know a lot about core human nature).

(continuing views I hate to explain them)

- There is an existential race to save America. By 2046, it will become majority minority and then (in this fevered nonsensical view) there will be a civil war because unlike people can't form stable societies.

STEALTH JEFF
@drawandstrike
Wolfe plead guilty yesterday. He got a sweetheart deal. What or who did he give up to get it?

The OPR report with documentary proof McCabe was involved in a illegal leak about Gen. Flynn & POTUS was released yesterday.

Well so does Trump.

The next 3 weeks are going to be lit.
ALL