Here's what all the people trolling for outrage clicks all day today didn't tell you:

The CCP Virus relieve bill was tacked on to the **annual federal spending package**.

That includes the Defense budget, among other things.

The House of Representatives and the Senate on Monday passed a $900 billion #COVID19relief bill following months of negotiations. It heads to @realDonaldTrump to be signed. The bill is coupled with a $1.4 trillion annual federal spending package.https://t.co/wjkTkIqWcz

More from Brian The Great

Brian The Great
@BrianTh37895972
Where does it say in the state constitutions of the states of PA, MI, WI, GA, NV and AZ that unless the governor calls a special session, the state legislature is helpless and cannot act or do anything?

I am researching this right now.
GOVERNMENT

Brian The Great
@BrianTh37895972
I said 3 years ago if anybody thought in his fight with the Deep State Trump and Co. were being completely frozen out of using LEO/Intelligence apparatus and so he's been flying all this time absolutely blind...

You're about to find out how very wrong you are about that.
TRUMP
Advertisement

Brian The Great
@BrianTh37895972
Since it’s been 18 hours since this author highlighted by both @GenFlynn and @SidneyPowell1 posted this thread, I assume everybody has seen it?

NEW: US election data was forwarded from Frankfurt, Germany to Rome, Italy where the man pictured below partnered with members of MI6, the CIA, & the Italian defense-contractor, Leonardo, led the operation & built the algorithms that were used to manipulate US election data.\U0001f53b pic.twitter.com/m4GtoONps6

Brian The Great
@BrianTh37895972
President Trump has been preparing the public for more than a year now for a major tectonic shift as what the CCP has been doing to us through our own political class is fully exposed.

Sometimes they tell us . . but we fail to listen carefully . .\U0001f914pic.twitter.com/VpJbZQwhsj

Brian The Great
@BrianTh37895972
Just a reminder: unofficial channels have already been used once to demonstrate the Bidens are a very real national security threat compromised by hostile foreign powers.

If it has to, it will happen again.

There are people who take their oaths seriously.

Here is a brief summary for those who may not be familiar with Kennedy History:
POLITICS

5) Both the EU and the PM signed up to a guarantee to protect the border between Northern Ireland and the Republic of Ireland. If either the U.K. or EU can leave the backstop unilaterally then this clearly is no longer a guarantee.
POLITICS
Advertisement

Henry Farrell
@henryfarrell
1. Short thread - on the various claims we're seeing from Republican politicians over the last few days that the Democratic push for accountability is "divisive." Damn right it's divisive - that is what it has to be.

2. It is intended to enforce a clear division between those who accept and are committed to democracy and those who are willing to turn to violence when the vote doesn't turn out the way that they want it to.

3. One of the basic implications of Adam Przeworski's theoretic work is that democracy is made out of mutually reinforcing expectations, and those expectations are fragile. If some actors think they would be better off defecting from the democratic bargain, they will.

4. In other words: democracy and armed factionalism are far closer than we think, or we would like them to be. This means that it is incredibly important to police the boundaries between them. Allowing some to turn to violence can lead to expectation collapse and cascading ruin.

5. When we allow the divisions to become blurred, that means that we are running the perpetual risk of things getting fucked up. If a major faction turns to violence, and no-one responds, things can get really fucked up really, really fast.

Andy Kim
@AndyKimNJ
At my office in Congress I have an original ballot of Mandela’s election as reminder to never take democracy for granted. After yesterday’s senate vote, I turn back to Mandela’s first speech when released from prison 31 years ago this week. Here’s what we can learn (THREAD) 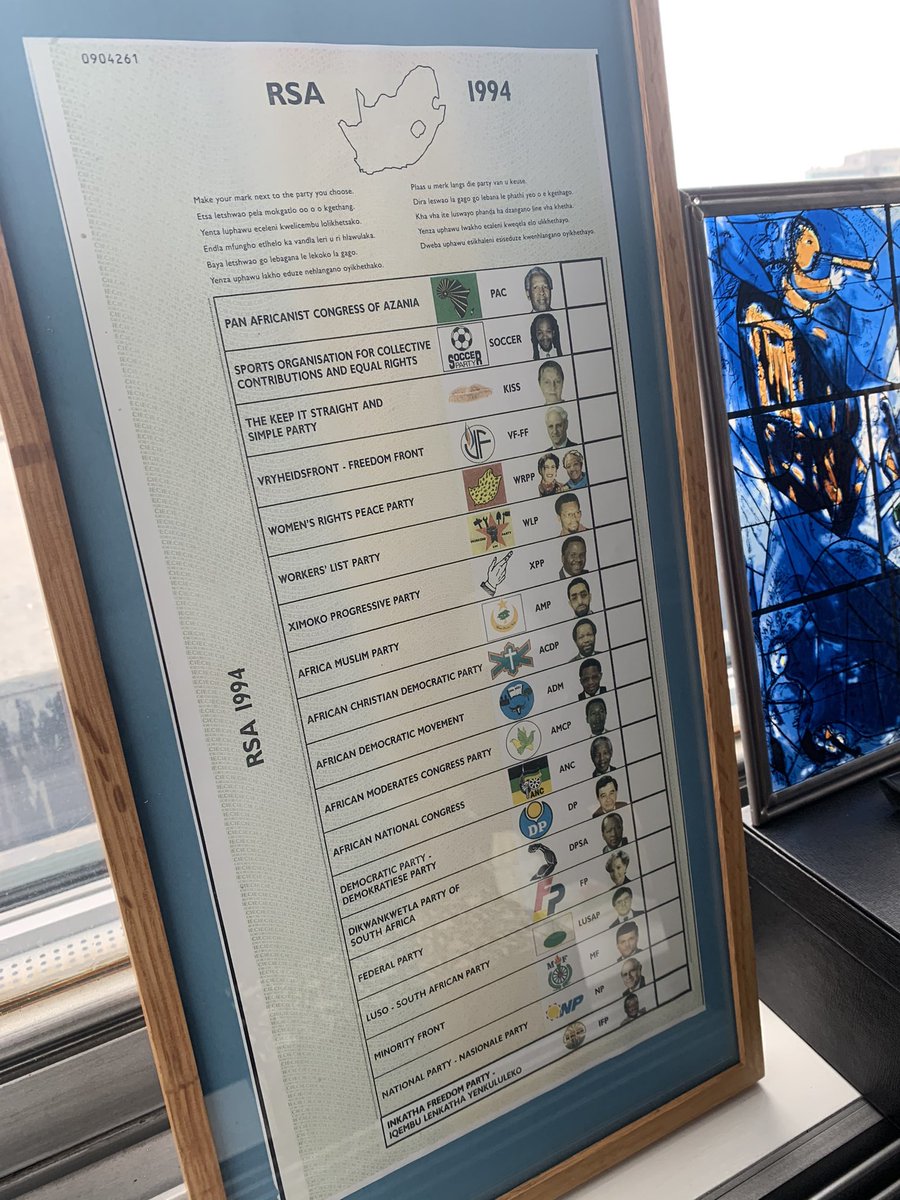 GRACE: “I greet you all in the name of peace, democracy and freedom for all.”

Robbed of 27 years of his life, no one would have faulted Mandela if he emerged from prison with anger. But instead, with his first words of his first speech in decades, he chose grace. 2/13 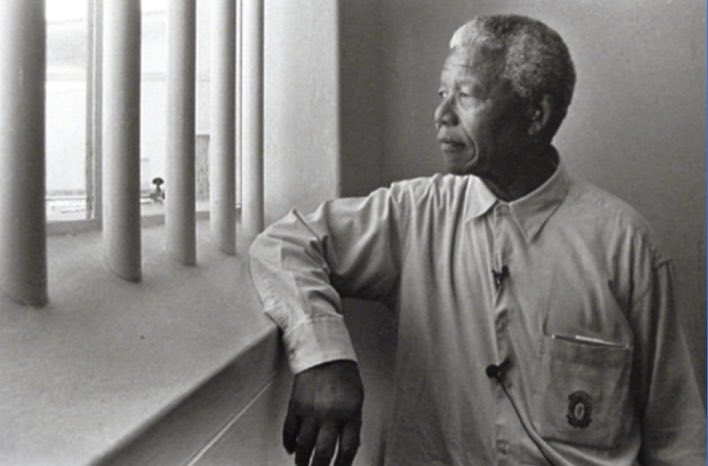 HUMILITY: “I stand before you not as a prophet but as a humble servant of you, the people.”

Mandela was revered by millions as a leader of conscience. But in his second sentence, he made sure to set the tone for humility and service. No individuals stand above the people. 3/13 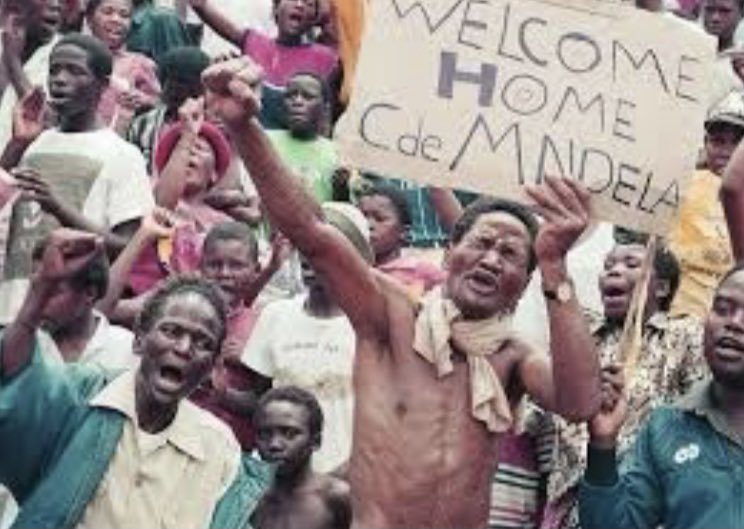 SOLIDARITY: “I salute the working class...religious communities..the endless heroism of youth.. the mothers and wives and sisters of our nation”

He focused on the contributions of the many and showed respect to those often overlooked. He showed the vitalness of coalitions. 4/13 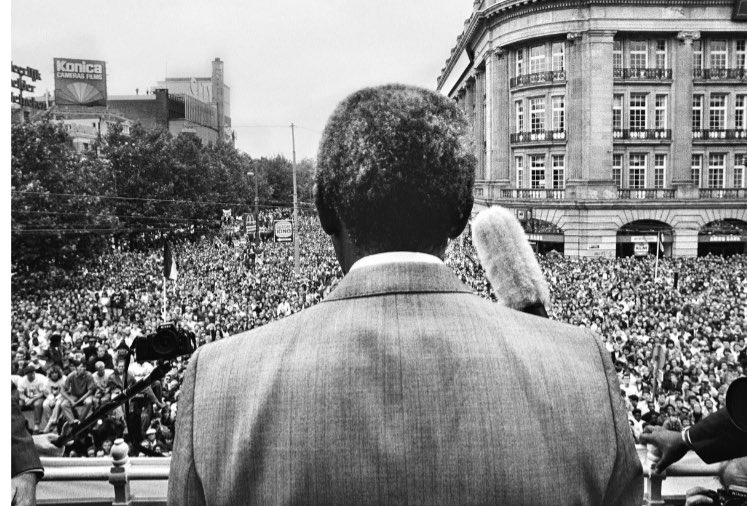 URGENCY: “Our struggle has reached a decisive moment.”

Mandela used the speech to set the tone for the work ahead. His release was not the climax, but instead just the possibility of change. No assumptions could be made of what comes next. 5/13
POLITICS

Jean-Michel Connard
@torriangray
so my eldest brother, who is a moron, has been playing soldier with his moron friends in the deserts of texas for the last year preparing for the collapse of civilization if biden won (lol). they were burying food and ammo stashes out in the desert, running drills, crazy stuff

this included getting a cb license so he could be their lifeline to other groups of white idiots when the cell towers all went offline. wouldn't want to violate federal law while communicating with your resistance groups after the fall of the federal government i guess.

anyways, you would assume given that they've been prepping for the end of the world for at least a year they're well situated to ride out the rolling blackouts right?

their plan for cooking and heating during an extended power outage was natural gas, but like a lot of homes their gas service is out. the food in their freezer and fridge is already toast due to the power outrages, so they're down to canned stuff, but there's a catch.

they can get into the pull top cans just fine, but the ones that require an opener? their only can opener is electric. so a good 3/4 of his canned food store is inaccessible to him unless he goes after it with a knife, which i sincerely hope he does.
POLITICS , PREPPERS 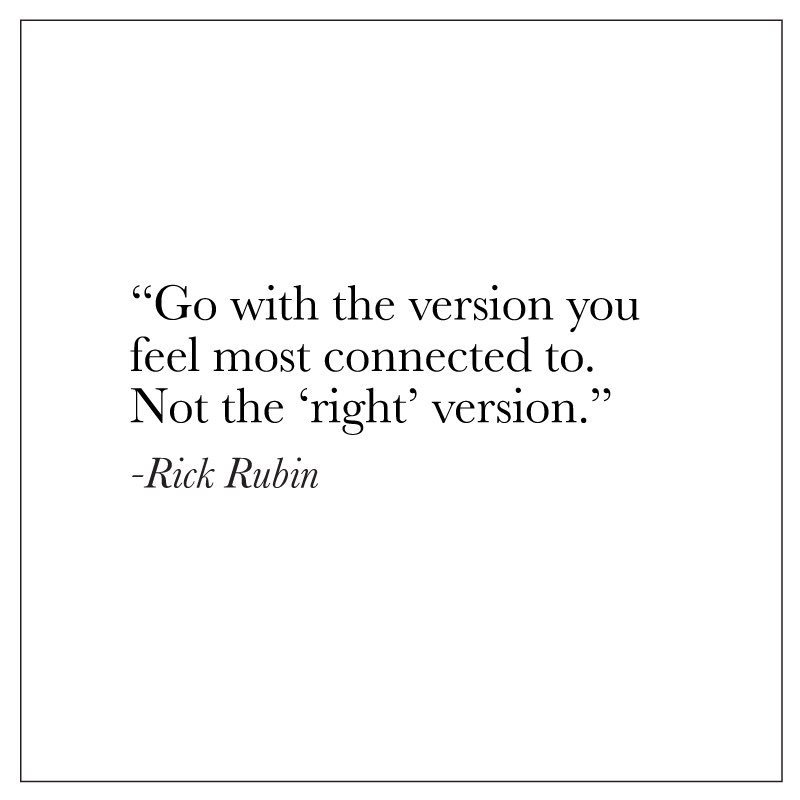 Things you do need: a product that solves a problem for someone. That's it.

If you solve a problem for someone, you will be surprised by how much you don't need.

If you don't solve a problem for someone, you'll be surprised by how much won't help.
STARTUPS