Techno Prince
@Trader_souradep
#HDFCBank daily chart broken above down trend line
RSI 50+ & sustaining above 50
#Stock broke down trend line & consolidating in penant pattern
if it is able to break & sustain above 1920, it may move towards 2050-60 region

Techno Prince
@Trader_souradep
Channel upmove in #MOTHERSUMI . Weekly chart has RSI 50+ and surging, if the stock is able to breach and sustain above 242, it may look to retest 2017 Dec high of approx 264. Techno Prince
@Trader_souradep
#TATAELXSI stock is in an ascending triangle formation
The stock is getting resistance near previous all time swing high of 9420
RSI & MACD strong
Volume good in upmove
If it breaks & sustains above 9500, we may see 12500 over time
#stocks
Not trading call, academic post

1st to hadoop (map-reduce ‘04) but our hosted Hadoop launched in ‘15. AWS EMR was ~200M ARR by then. 1st to cloud storage (GFS ’03), but didn’t offer a filestore till ‘18! Customers were asking for it since 2014. Didn’t launch archival storage or direct interconnect till v. late. 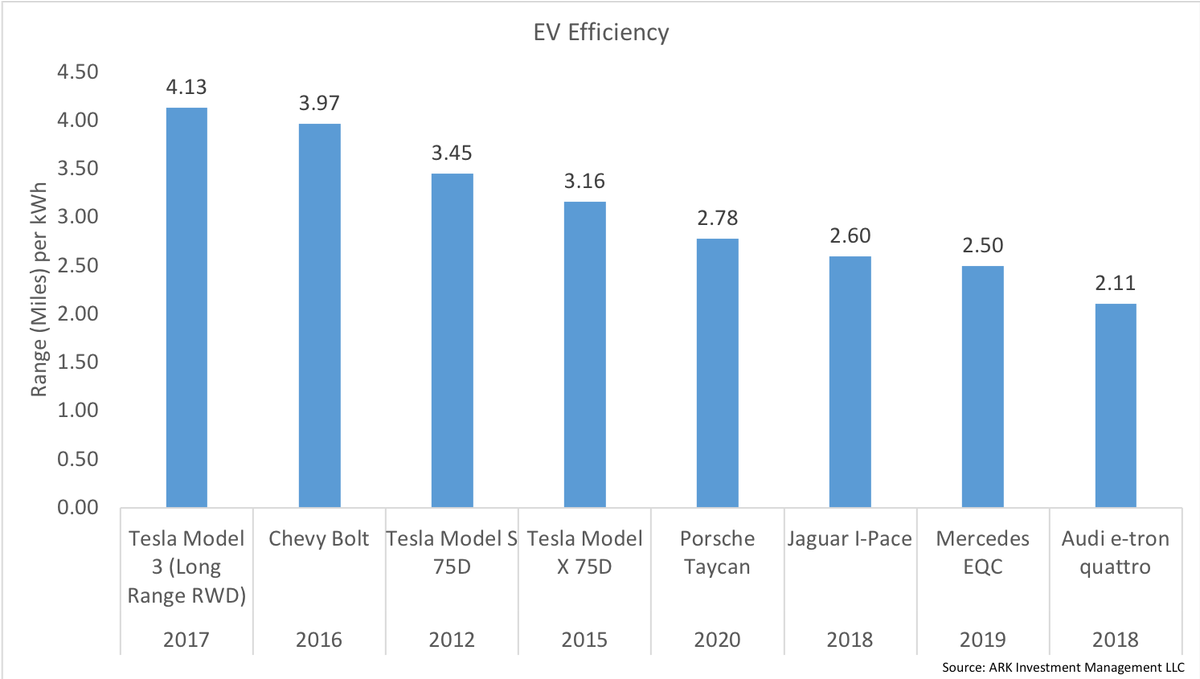 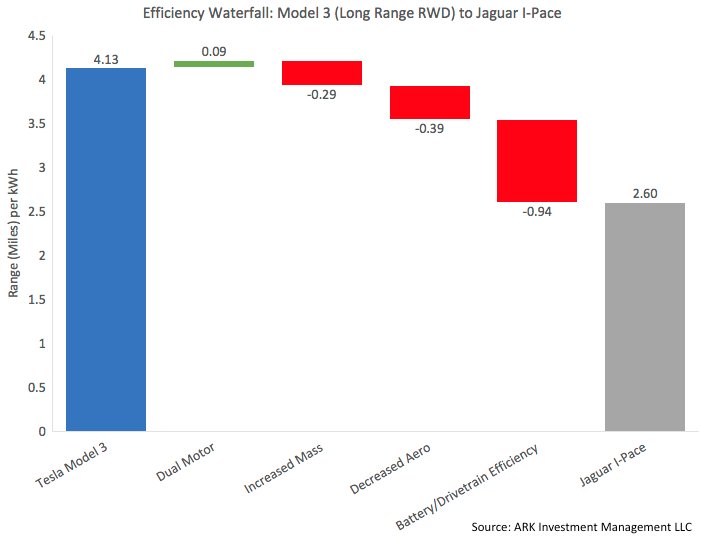 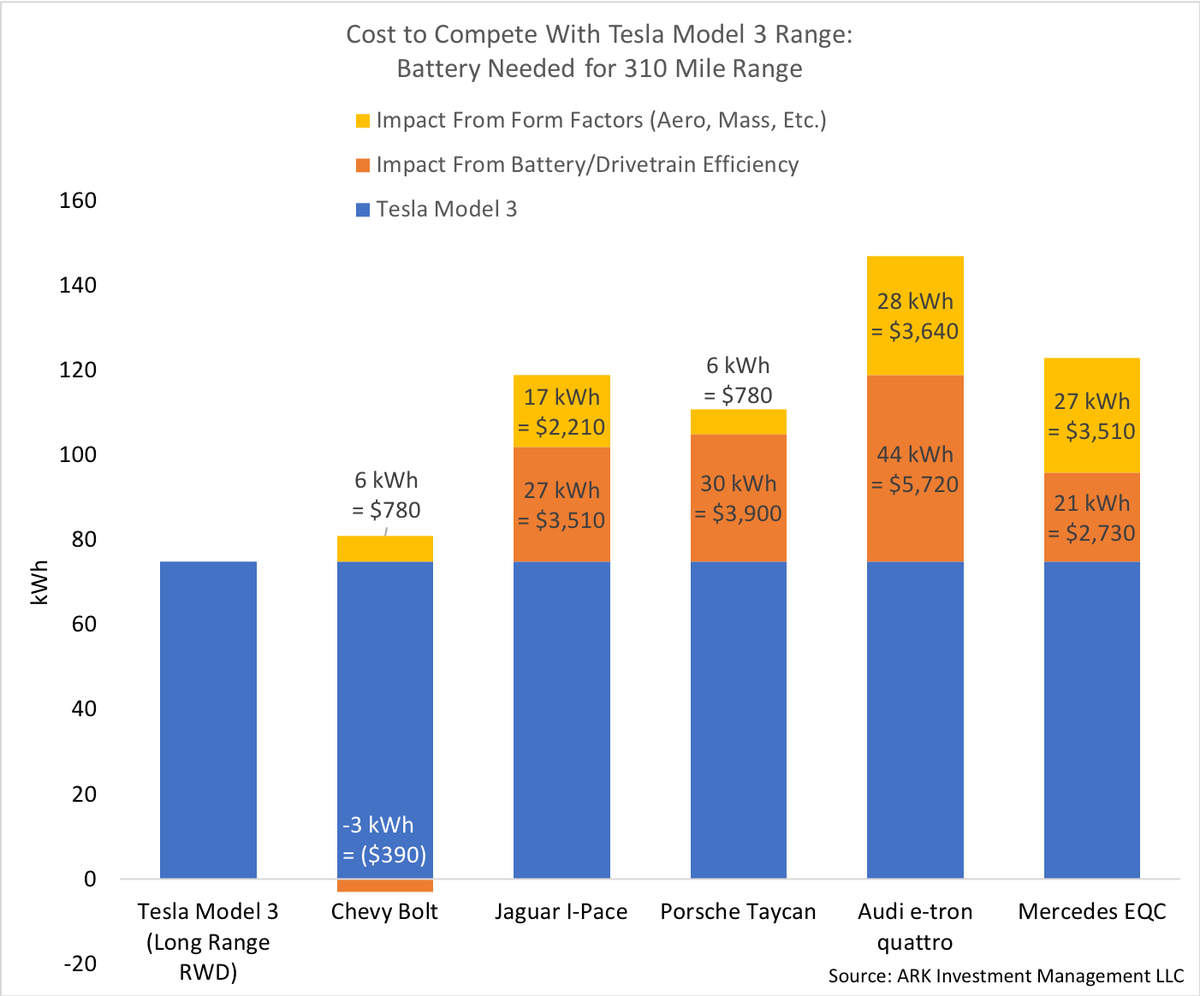 5/ Why is the Bolt so efficient? Perhaps it sacrifices performance to achieve it. Either way the “Tesla Killers” look like they’re throwing everything out the window to try & match Tesla performance.

History Under Your Fee...
@HUFToday
#TodayInHistory Ram Prasad Bismil,Ashfaqullah Khan and Roshan Singh are hanged in 1927, as they give up their life for the cause of freedom and inspire many a revolutionary. #LestWeForget

Shahjahanpur was a hub of revolution during the freedom struggle. Most of the revolutioaries in the North, were from this town. And among them, the most famous were two friends, whom destiny would bring together- Ram Prasad Bismil and Ashfaqullah Khan.

Ashfaqullah Khan was born at the turn of the 20th century on October 22, while Bismil was born 3 years earlier on June 11, in the same town. Both of them were excellent writers in Urdu and Hindi.

Both of them would come together under the Hindustan Republican Association, not to mention the fact that Ashfaq was an admirer of Bismil’s poetry, and became close friends with him on that account.

And both these men were hanged on the same date, December 19, 1927 for their involvement in the Kakori event. Two men from different religions, different backgrounds, yet destiny would bring them together.
HISTORY