They’re shooting into the chamber.

🇺🇸 𝟜𝟘ℍ𝕖𝕒𝕕 🇺🇸 ⭐⭐⭐ 🇺🇸...
@40_head
1. @SidneyPowell1, @LLinWood and any others who are digging into 2020 election fraud, you might want to look at Ryan Macias. He's the former acting director of the Federal Election Assistance Commission. He tested and certified Dominion systems, then profited from their failure.
POLITICS
Advertisement

𝕁𝔽𝕂 𝕒 𝕝𝕒 𝕂𝕣𝕒𝕜𝕖𝕟...
@JfkTebow
So the SCOTUS said no. They won't hear the case. Cue crazy leftists and their inane celebrations. You're probably pissed off by now because you thought the SCOTUS was going to take this case. Trump never needed them to begin with. This is an easy one to explain................. 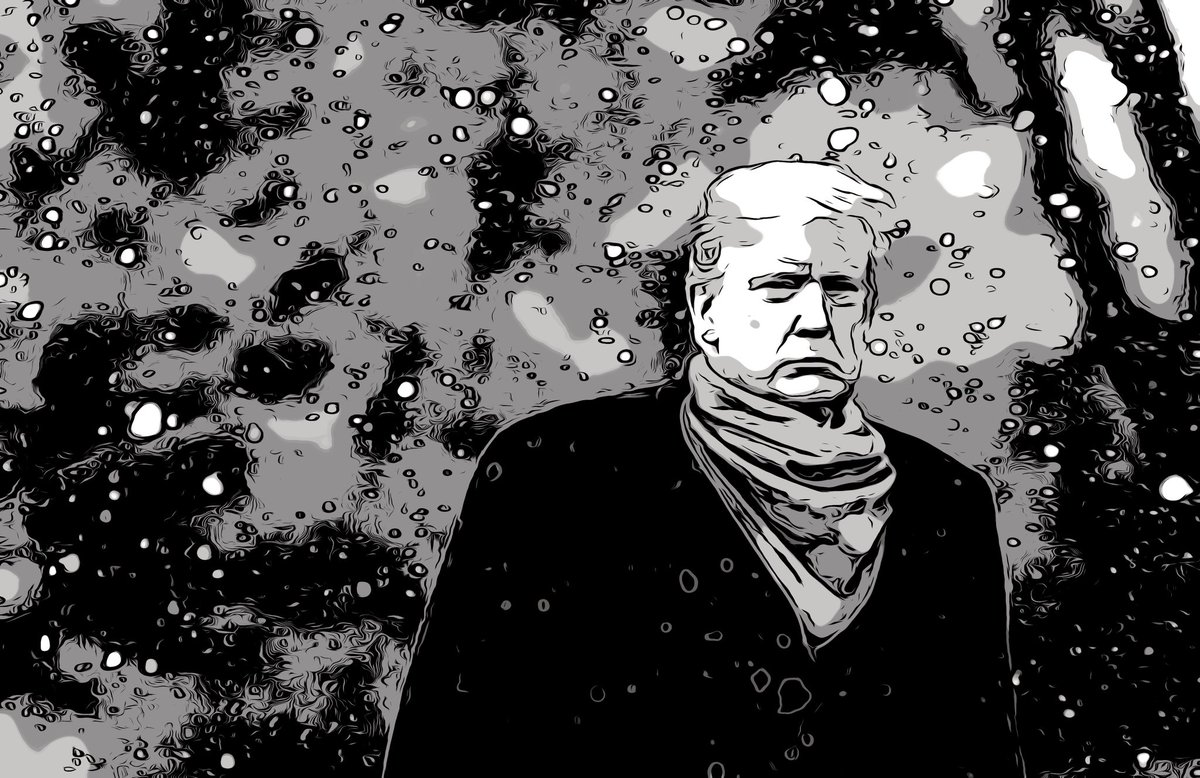 When it comes to elections there is no HIGHER or FINAL authority than the state legislatures. No, not even the Supreme Court has the final say in this, believe it or not. Trump knew this case would get thrown out..because Texas filing was weak.

Their argument was REALLY weak, so weak that both of the Levin's would have told Trump days ago that this case wasn't going to get heard.

In fact...Mark Levin DID say it wasn't going to get heard on his radio show...all week long and he was right.

Justice Alito was right in his decision. He argued that the state of Texas wasn't, in so many words, as serious about a resolution as they pretended to be. He said there weren't "interested" in real resolution...and he was right.

He stated that just as in Arizona vs California 589 U.S. where they disputed over the distribution over the water from the colorado river, the actions of what state cannot disenfranchise the actions of another.

Demola Olarewaju
@DemolaRewaju
The death of Alhaji Lateef Kayode Jakande brings to my mind the triumph of excellence in political leadership as well as rebellion against the political order.

A lot has been said about LKJ since he died yesterday and I hope only to contribute my perspective to enrich all said.

My emphasis with history has always been to draw out lessons relevant to the present, to show how trends repeat themselves and to show certain hypocritical contradictions within the present system.

Only few others qualify as well as LKJ to do all the three - I hope I do justice.

One area pundits have largely missed out in the Jakande story is the very beginning - both of his life and of his politics.

LKJ's parents were from Omu-Aran in present day Kwara State but he contributed more to Lagos than so many others - we will return to this subsequently.

LKJ was not originally a political ally of Awolowo - a number of elders were with Awo right from the very beginning but LKJ contributed politically to Awolowo at a crucial time of religious threat to the dominance of the Action Group (Awo's party) in the pre-Independence mid 50s.

A group had been formed in 1957 and named the National Muslim League headed by Alhaji R.A. Smith who had been very critical of Awolowo's AG as a Christian party and moved to align with the Northern People's Congress of Sir Ahmadu Bello.

The political threat to Awo was very real.
POLITICS

Danielle 🇧🇴...
@dinkydani21
❤✈️🌎 2 years ago today @JamesIvings and I sold all our belongings and left the UK to travel for a year. We've never been happier and we have no plans to ever return there 🙂

Here's to another year of nomading with my favourite person and to the Maker community continuing to grow with our help! Maybe one day we'll all get to meet each other ✌️ 💛
LIFE
Advertisement

When I saw that @gumroad supported Pay What You Want, I had no doubt that this would be the pricing strategy for CSS Scan.

I'd always recommend PWYW with a minimum price instead of a fixed pricing. Why? [...]

It turns out that some people just value your product more than others!

👉 With PWYW you're not only receiving the value that you expected but also donations for a good work.

Plus, with a minimum price, you'll at least earn the same amount you were supposed to if it was fixed.

💡 You only need 1 person paying more to already make it worth.

❗️ What I didn't expect was that 30% of people were paying more!

I realized that the price could still be higher by looking at the average of the sales prices. E.g., when it was $3.99, the average price of it was actually at $4.69!

Dr Naomi Wolf
@naomirwolf
1/Just had an interview scheduled with @goddeketal, Dr Simon Goddek, the post-doctoral researcher at the Faculty of Mathematics and Statistics in the field of biotechnology, at an unnamed Dutch university. This researcher has been publicly pointing out that the paper that...

2/ the PCR test as the gold standard underlying global "lockdowns" was passed after maximum ONE day of peer review, as opposed to the average at that same journal of 172 days in 2019. Also that several authors have conflicts of interest. Unfortunately we were forced to cancel..

3/ because he was strongly advised by his university to maintain silence and not speak publicly -- to step back from this issue. I learned from a source that his university was heavily assailed by many complaints. Other scientists who have signed the review criticizing the PRC..

4/test, the "Retraction Request Letter", a critique that got worldwide attention, have also been bombarded with attacks, their relatives are being called at night, and their universities assailed. Some are at risk of losing jobs. Even former employers are being harassed. I..

5/ Note : scientists around the world are being silenced and harassed if they speak up in normal criticism of the scientific methods or conclusions used to advance the lockdown agenda and COVID testing. This is not post-enlightenment scientific discourse, this is how scientists
SCIENCE

Josh Constine
@JoshConstine
Facebook lost another 1 million daily users in Europe and stayed flat in North America as scandals and low engagement with teens come back to bite its business https://t.co/O7tfyIw7Fd tip @Techmeme 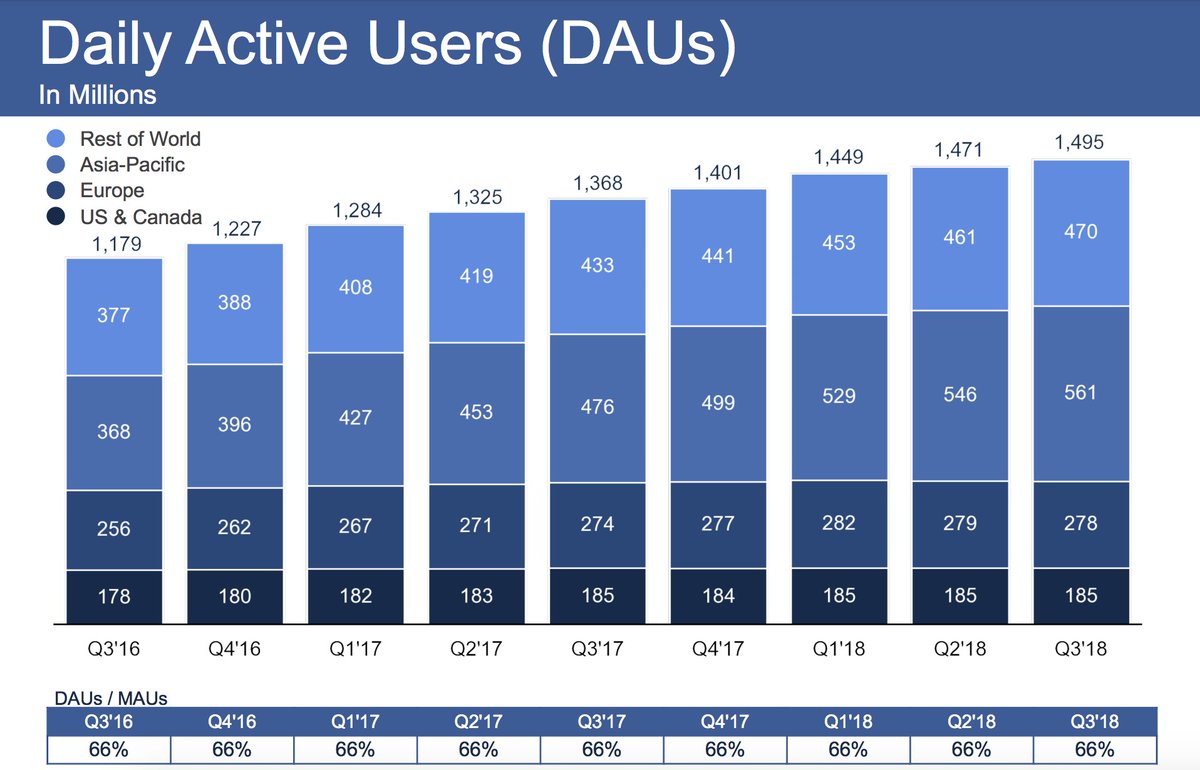 Facebook still added 37M monthly & 24M daily users thanks to big gains in the Asia-Pacific region, but those users earn it 1/10th as much as US/Can users 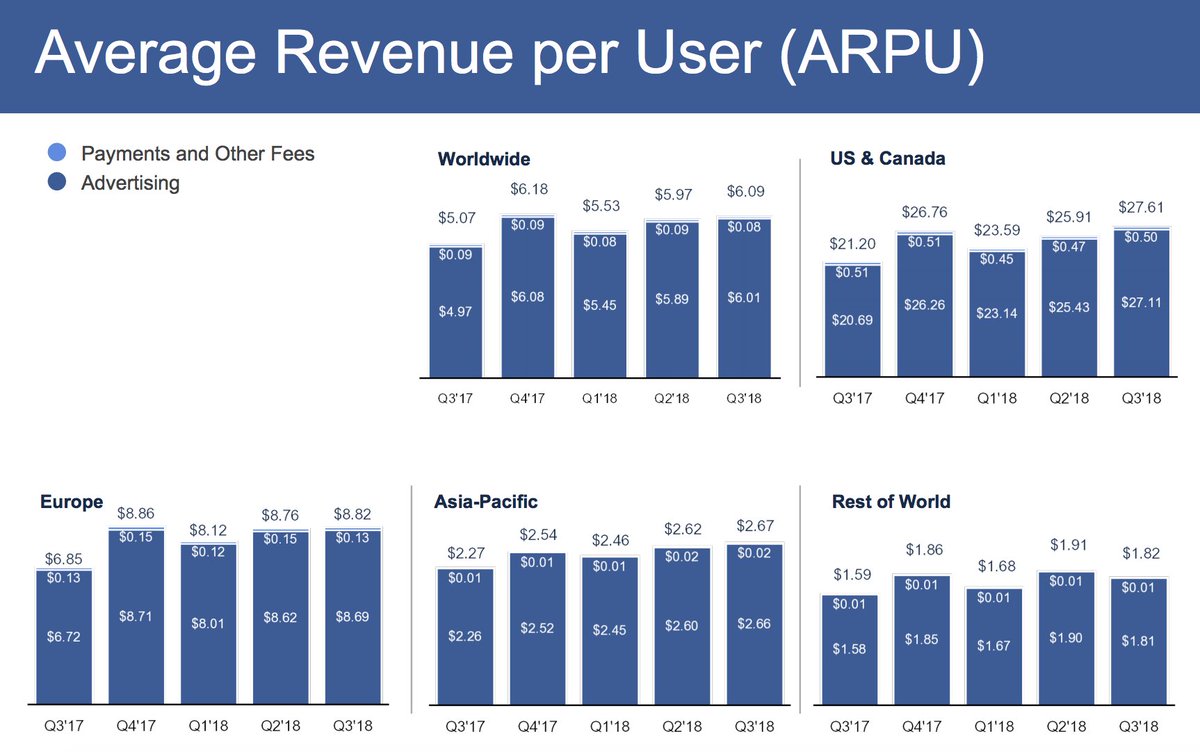 The real story dragging on Facebook's share price is that yearly revenue growth has fallen from 59% 2 years ago to 33% today. It's run out of lucrative Western users and News Feed ad space. 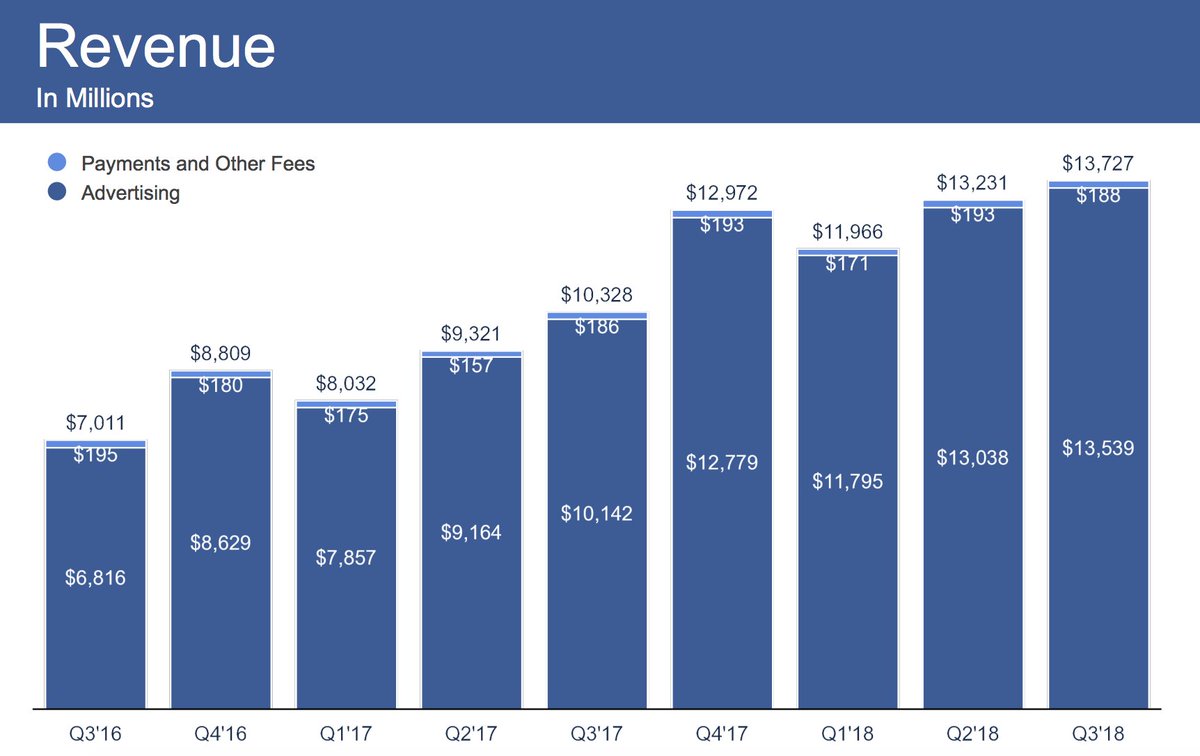 Let's remember that Facebook doubled its security staff & cut back on viral videos/clickbait. That drags on its profits & revenue, but are crucial to society. And while Twitter shares soar, it has made no such commitments to fighting harassment & misinfo.
TECH