This is in response to the question by @unseenvalue

If I had to buy 1 stock today, anywhere in the world, no avg. up or down, 5 year holding period (I will make that as 10 year for thesis to play out)

Since I track mainly Indian equities, restricting the choice to this space

Few points to look for
1. Strong macro tailwind rather than headwind, huge growth runway for company/segment. It can't be in a niche space & demand must not be easily substitutable
2. Strong Biz Model, high growth curve (15%+ over the period), strong ROE profile (hurdle rate 20%)
3. Low or no leverage, efficient capital allocation, (read minimal or zero fresh dilution requirements), strong cash flows and correspondingly high dividend payout ratios (consistent dividend history) and finally strong moat and with limited regulatory involvement / no reg issues
4. Promoter quality and intention must be beyond reproach, proven management with skin in the game
5. Capability to manage disruption, and if possible to even profit from it. If you can't be disrupted easily, you will eventually adapt your game to gain scale
6. There must be a possibility of non-linear growth if the scale-up hypothesis gets proven right. It's like an FD with low fixed return plus significant upside optionality. Multiple revenue streams / margin levers / IP that can provide non linearity in growth
7. Either starting valuation is comfortable (it will rarely be cheap), or the end mcap possible must be a large multiple of current. And your conviction should be high while market understanding and conviction can be low, although the stock must be respected / the story credible
8. There are very few stocks that one can both invest in, and recommend for investment at the same time. Companies that one would be proud to recommend and which when doing well will generate significant positive goodwill, not just returns. Find such a company!
The stock: Tata Elxsi! Why?
Debt free (net cash), best in class margin, ROCE/ROE profile, good capital allocation, high & rising cash flow / dividend, strong growth curve, building own IP, design skills are differentiator, best in class corp. governance 1/3
Presence in several exciting tech. of tomorrow, profiting from disruption, massive optionality sitting in business. Tata Group has sector leaders like TCS (global IT giant), Tata Motors (best-in-class EV capability), Titan (understanding of consumer focus / design principles) 2/3
Hence Elxsi has the best capabilities and leadership strength available within the group; why can't it aspire to be a 100bn USD mcap company over next 10-15 years? If they get the optionality right, can easily grow biz 25%+ cagr for best part of next decade! 3/3
Tata Elxsi is just an example, and not a recommendation. I first built this thesis 4 years back, stock has moved a lot since then. Can look at few more examples in other sectors. Laurus may be one such - a good bet in Pharma, but bal. sheet is a bit stretched today. No reco.

Yash Mehta
@YMehta_
#RSI is a common indicator which most of us use in the stock market.

Like👍 & Retweet🔄 for wider reach and for more such learning thread in the future.

Also, an investment strategy is shared using RSI in the end.

RSI- commonly used to show whether price is overbought or oversold.

Let's understand this with an example of Laurus Labs:

Well, this looks very easy, but it is not.

When a price is in overbought zone and is in momentum, then it can move up without taking a dip and exiting or shorting stock would prove wrong.

When a price is in oversold zone and is crashing, then it can move down without taking an upmove and buying stock would prove wrong.

Mitesh Patel
@Mitesh_Engr
There is a supertrend indicator in zerodha. For swing go with 60 min chart. Check with different numbers in period and multiplier section.
Check success rate of buy and sell signal generated by system. Apply number according to decide buy and sell for swing trade.

Few paid service provider are using only this signal to give clients buy and sell trade.
Do with your own. Don’t pay them.

Van Ilango (JustNifty)
@JustNifty
Do you now see how this #Elliottwave labeling tools (12345 or ABC, stc.,) can be accessed in https://t.co/C8fkLCoGfe

My application of #Elliottwave mostly limits to identifying 12345 & ABC and all the rest are left out. 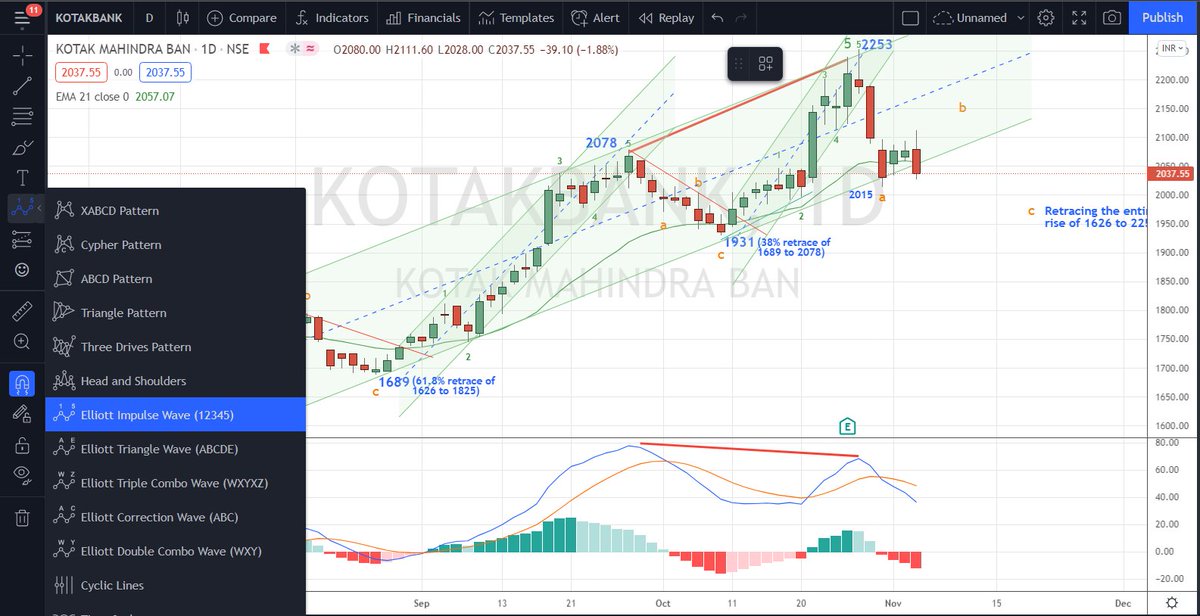 ARJUN BHATIA
@ArjunB9591
This is the best thread i have ever read.

@AdityaTodmal bhai can you add this in your best thread tweet this week.

Thread of threads I have written on the Twitter:

Link to my books, blogs and videos:https://t.co/yZjlVPpKs4

A thing which aesthetically frustrates me is that a lot of the things I've heard companies do here serve *no legitimate business purpose.* In some cases it's getting tens of dollars of advantage. TENS! On an engineering candidate!

Details in this thread 👇

🎬 Made and launched a video for 🚨 https://t.co/DHOtIvITtW pre-sales

I haven't done pre-sales before so was scared to do it.

Yes, I keep doing single time payment apps instead of subscription, becuase this is a bast idea at the moment. To avoid procrastination and wait, I'm making things that seem good enough to myself.
ALL
Advertisement 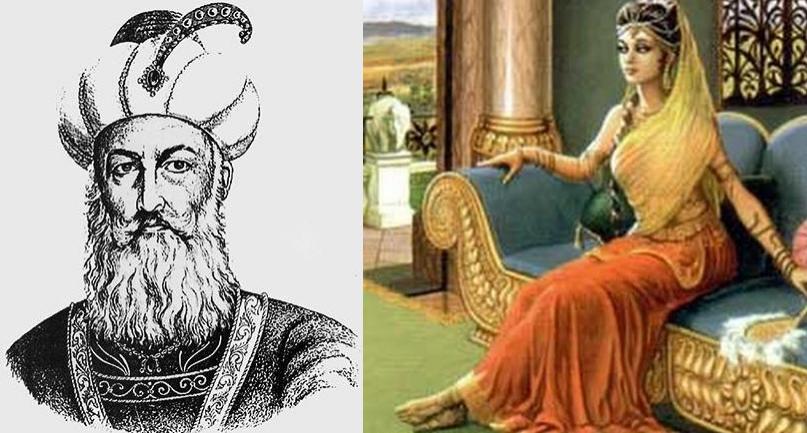 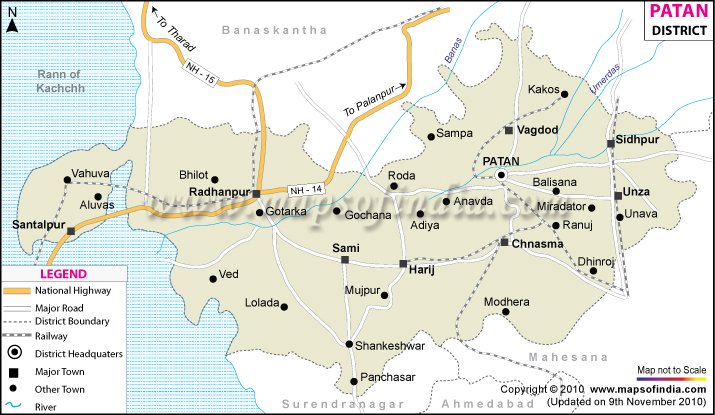 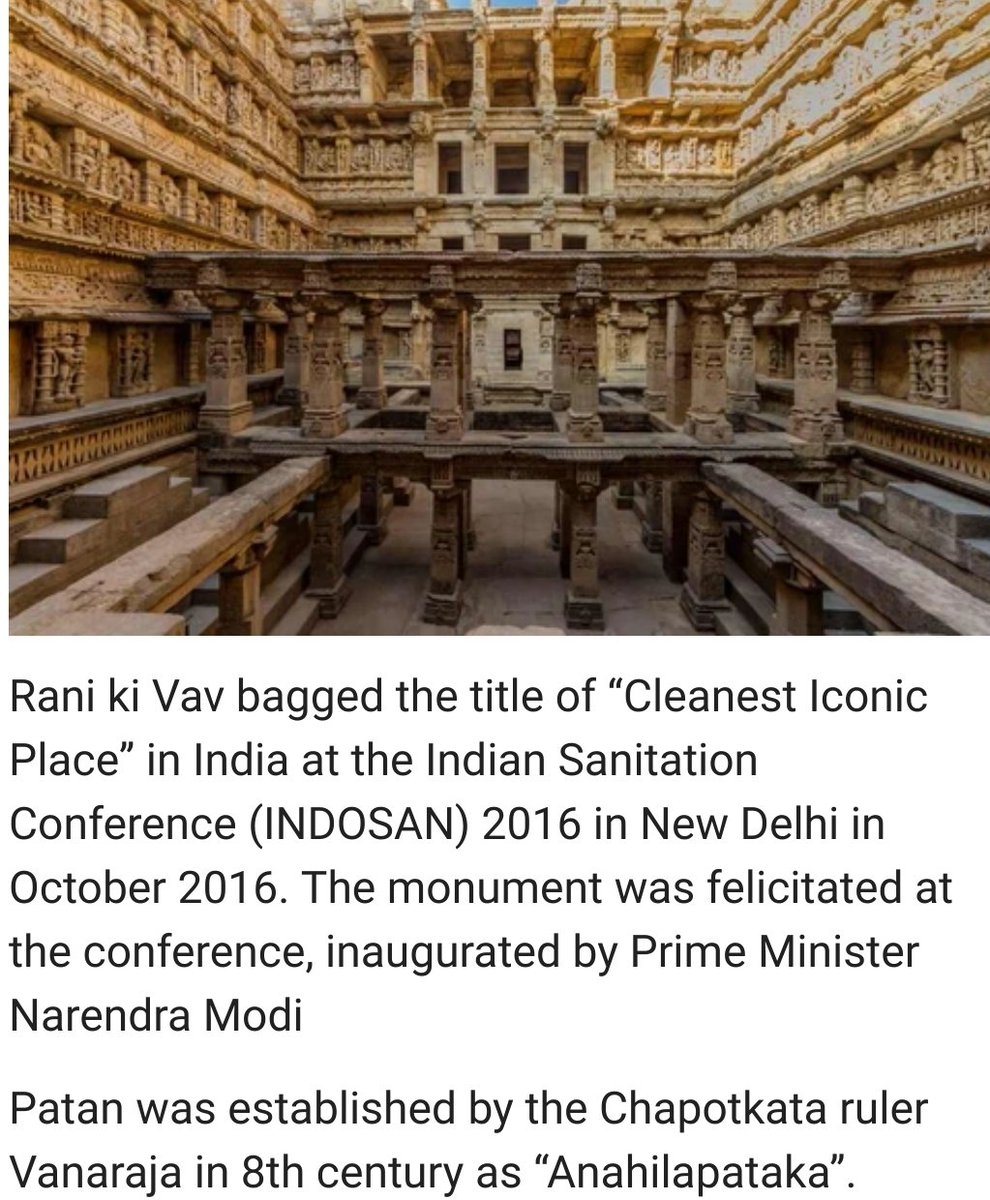 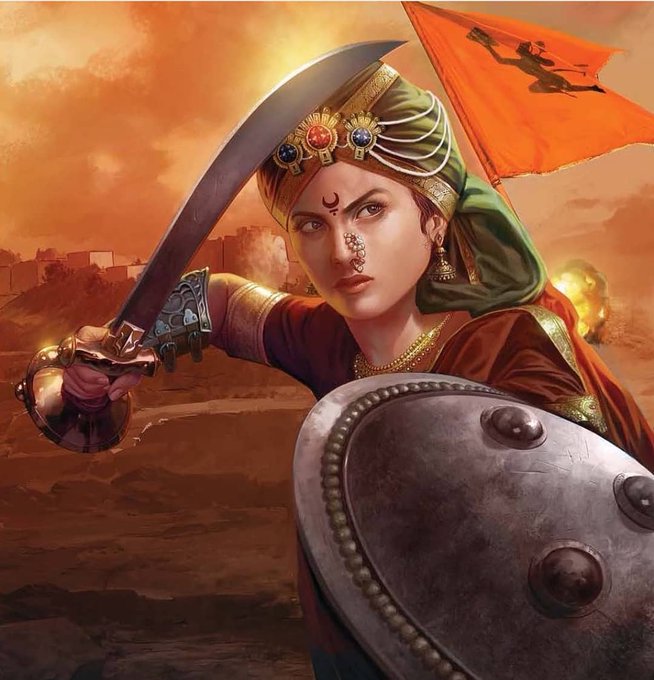 Venkatesh Rao
@vgr
There are only 3 real challenges to free speech at the tech level a) the need for CDNs at scale b) distortions of net neutrality c) nation-state firewalls.

All other claims are about social governance on private sites, where applying free speech doctrine is a stretch at best

Baseline free speech has expanded modestly since 1776 or whatever your reference point is.

About 20% beyond core case of government-critical speech in formally public spaces and media I'd say.

You can (for example) have more kinds of conversations in a bar without getting punched or kicked out by other patrons or management. You can teach more things in colleges than 100 years ago.

But online free "speech" is, as @reneed has pointed out, not an expansion of free speech at all, but an expansion of reach. It is like the secondary freedom of the press to print as many copies as they can afford, not primary freedom to say what they want

If a newspaper wants to print more copies it has buy more printing equipment and front more upfront costs. Reach for a paper publication is not "free", but a function of desired circulation, which in turn is a function of demand prediction etc. But that logic is obscured online.
TECH