Hilary Abernathay. Som...
@atatimelikethis
When Jacob Rees Mogg threw dead fish into the Thames at WETminster, I thought, like most of you, he was making a point on behalf of the Fishing INDUSTRY.

It was only yesterday that we all learned he was acting on behalf of the FISH.

Fish happiness, not Brexit, was the goal! 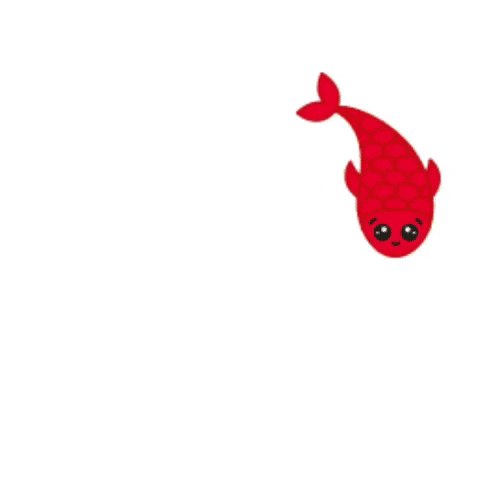 In the year before #Brexit started -
(note: Brexit was not done, it's just begun)
- I worried about those most impacted.

My logic was while those wishing to remain would be most disappointed, they would also be most prepared. 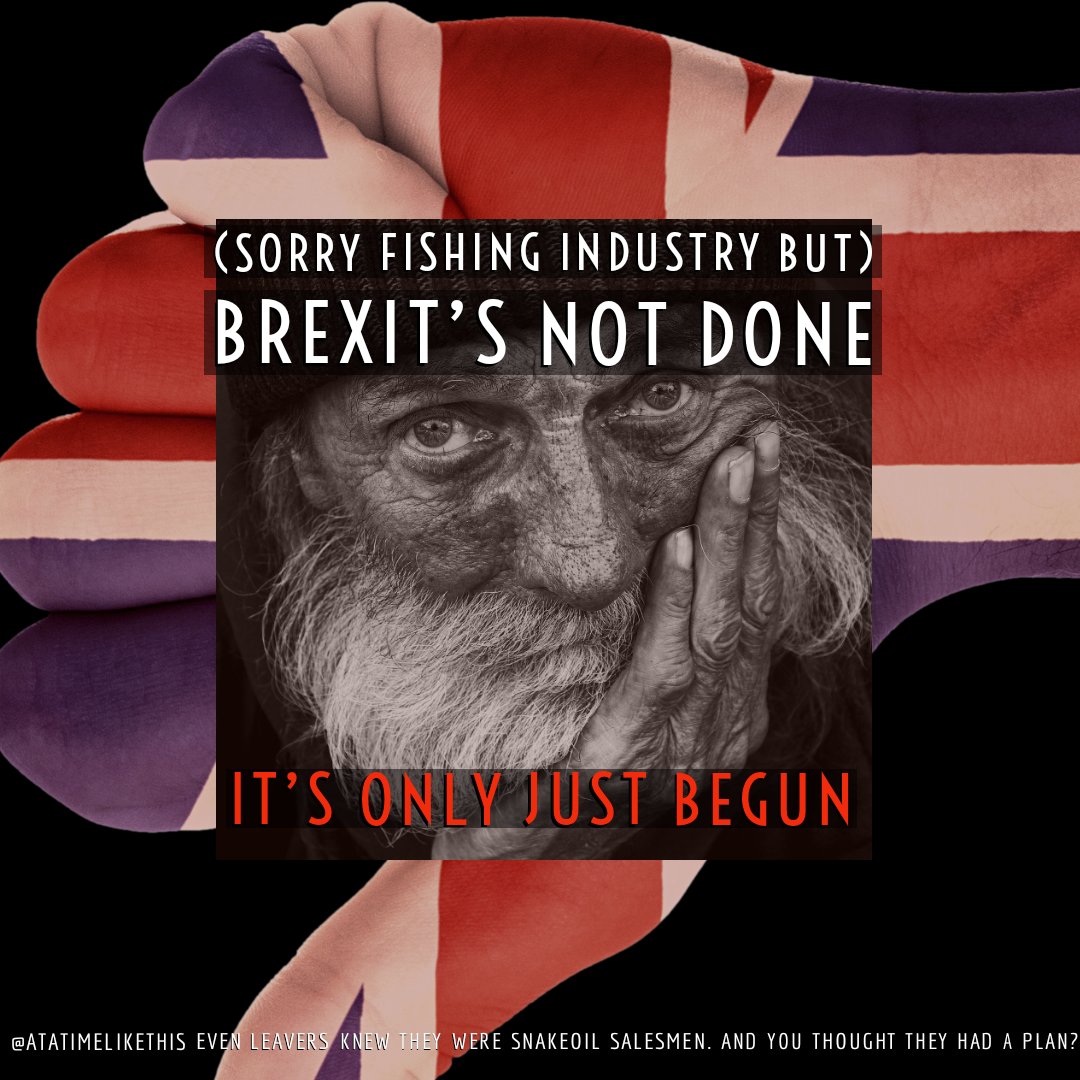 1. Famously the economic consequences would hurt Leave voters the most (albeit no one expected the madness of combining #Brexit with #Covid19)

2. Sovereignty and independence would be reversed; we'd end up with less of both (as we have).

We didn't spend enough time on No.3. Few anticipated only 15 days of #Brexit would be needed.

Also a dilemma. It would have needed remainers to be listened to. Or leavers to question #Brexit.

3. What happens: A small leave group realise the con; disagree with Leave Mainstream? 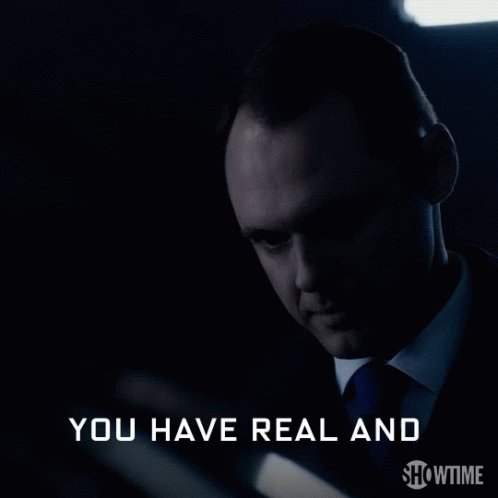 No 3: And now
Mogg boasts of having fish back while:

* The fishing industry is in arms; screaming betrayal
* Some fisheries are already bankrupting
* Because fish we can't sell is rotting

Yet Jake's happy the fish are happy.
Almost as if ☝️ he had nothing to do with this 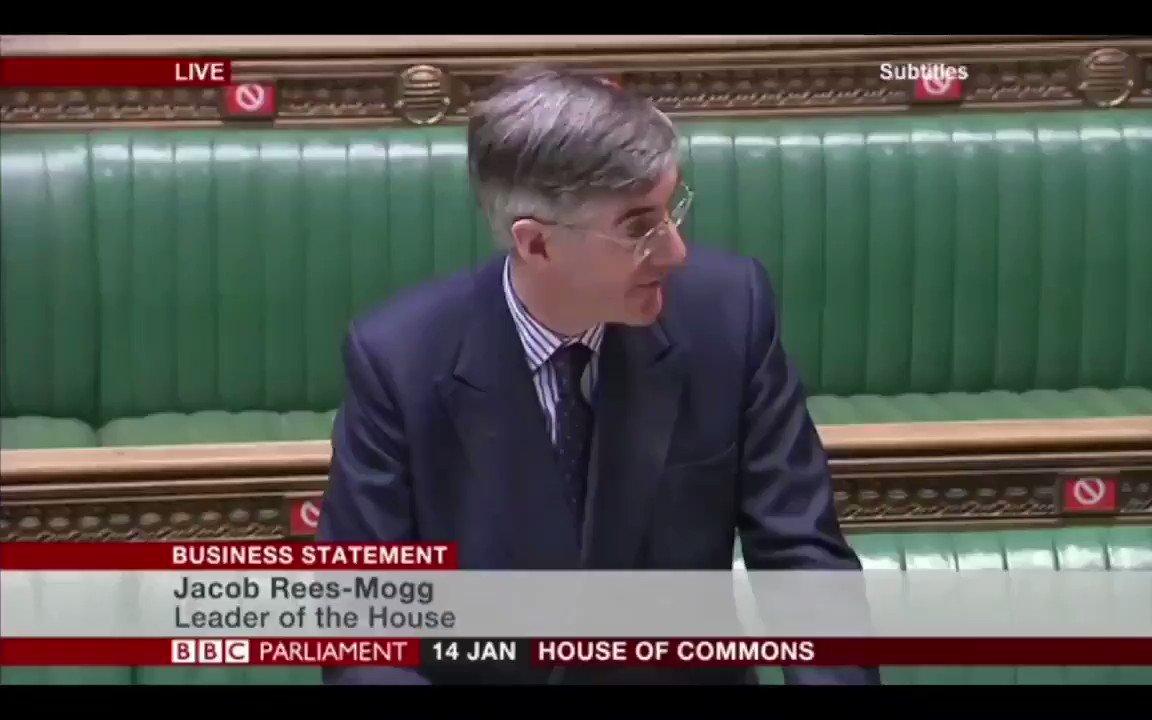 Anton Spisak
@AntonSpisak
These are the questions, big and small, that I will be asking about the shape and quality of a Brexit deal when the text is out:

1. Does the agreement provide zero-tariff and zero-quota access on all goods?

Where to find the answer: Chapter on Tariffs

2. Under what circumstances might tariffs be imposed in the future?

3. Is there “mutual recognition of conformity assessment”? If so, what products does it cover?

Chapter on Technical Barriers to Trade (TBT) and relevant annexes

4. What are the agreed “rules of origin” requirements?

Chapter on Rules of Origin
BREXIT

Steve Hyndside
@SteveHyndside
I’m feeling really sad today thinking about what we’ve lost over the last 5 years. But this is mixed with proud knowledge I, and many around me, did all we could to avert this disaster unfolding. This is a short thread to give a shout out to some of them 1/ 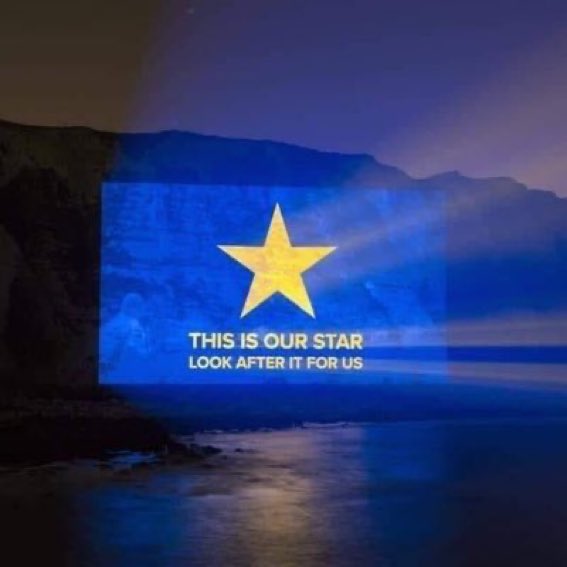 First up is @GreenPartyMolly - I’ve already rung her today to say this and more. But she was both astute and persuasive in her tireless work before and after the referendum. I remain proud to have worked for her and supported her.

Second up is @ewgjones - one of the few who threw himself into election mode before the referendum and saw the pragmatic need for a persuasive targeted GreenerIn campaign. Without him @SW_GreenerIN probably wouldn’t have happened (or certainly looked very different)

Third up is my former colleague @aw_bell who pivoted quicker than anyone I knew through the grief of 2016 to try & make the best of the awful situation post referendum. He metaphorically shook me awake when I kinda wanted to hide under a duvet (and I think he did this for many)

Fourth up is Joe Williams - friend who helped set up @Bristol4Europe (who really led the national response post referendum). He was a calculated head in a room who dared to think big when others were panicking.
BREXIT

Peter Foster
@pmdfoster
Another head-banging day for the £112bn UK creative sector that is starting to ingest how difficult #Brexit is going to make their lives - and how little the government is really willing to do to fix the lack of a 'mobility' chapter in the EU-UK trade deal. Quick update.../1 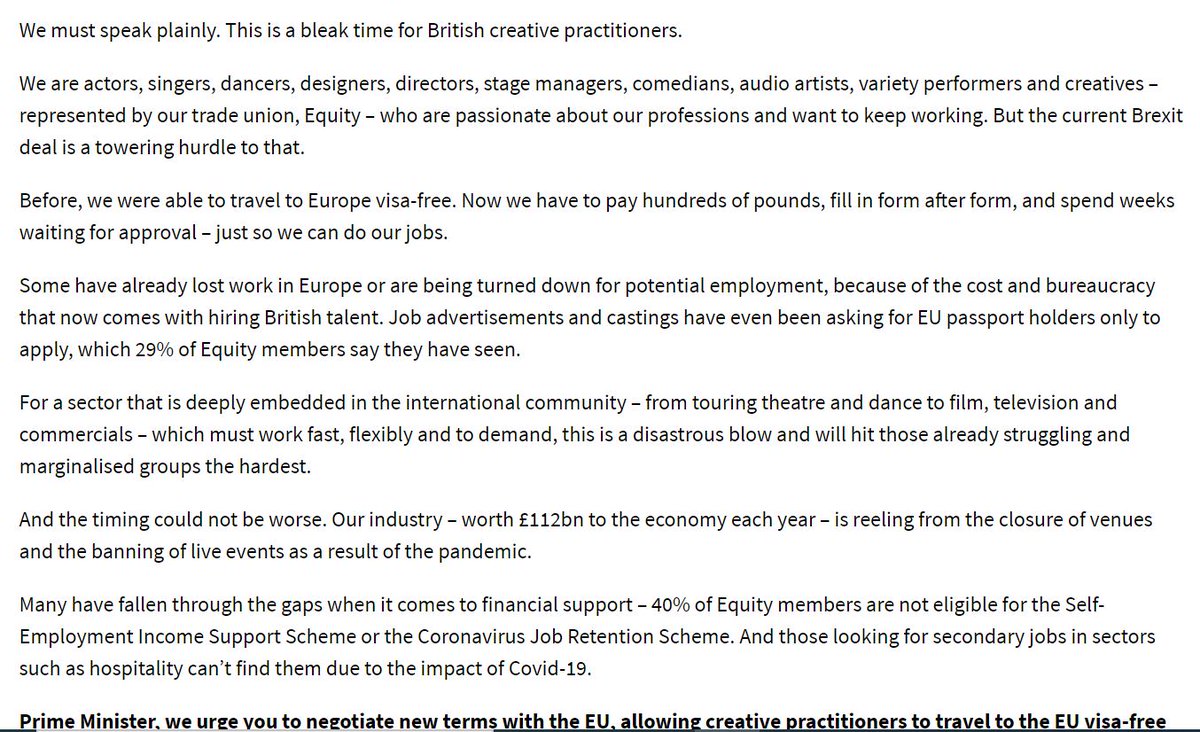 @BorisJohnson One third of Equity members say they've seen job ads asking for EU passport holders: "Before, we were able to travel to Europe visa-free. Now we have to pay hundreds of pounds, fill in form after form, and spend weeks waiting for approval" /3

@BorisJohnson Worth recalling that all this goes back to the UK desire NOT to have a 'mobility' provision within the TCA - all part of 'ending Free Movement' and the professional services folk - including musicians, actors, fashion models etc -are all victim of

@BorisJohnson What's the government going to do about all this? Good question, which brings us to todays @CommonsDCMS hearing in which the Culture Minister Caroline Dinenage @cj_dinenage frankly pin-balled around the issues /5
BREXIT

David Henig
@DavidHenigUK
So many stories of new barriers to trade between UK and EU, but you might be thinking at some point these will run out. The government is certainly hoping so. Well they may slow down, but trade relations and regulations are not static, and changes will lead to further problems.

The likelihood of continued trade problems for a £650 bn trade relationship is why there should be a huge cross-government effort led by the Foreign Office and Department for International Trade to put in place the necessary resources to seek best results.

So the UK's relationship with the EU currently consists of two not particularly good deals and no consistent effort to manage current problems or prevent future ones. Joint committees are a second order problem to putting in place the right internal structures.

But that's been the consistent UK problem in relations with the EU since 2016. Lack of focus on getting the right internal structures, people, asks, strategy, too much attention on being tough and a single leader.

News just in. This doesn't necessarily mean the right structure being put into UK-EU relations. I suspect Frost's main role is to ensure no renegotiations with the EU.

Also, wonder what this says about the PM's trust in Michael Gove?

NEW: David Frost is joining Boris Johnson\u2019s Cabinet! The peer has been appointed a minister at the Cabinet Office, effective March 1.

ScottishPanda
@PandaScottish
Why there was even talk of starving the Irish

Priti only meant it unintentionally

And she was frustrated when she said it

There is a simple word

It is called Imagine

But first I want to focus on a different topic

It's not like the UK talked of invading Spain or Calais

Or was busy trying to incite Irexit, Itexit or the AfD or so other discord in the EU

After all that 50 pence piece

So surely we were good friends?

Those liars who had nothing

And knew they had nothing

Well they passed their withdrawal agreement

Knowing they never had any intention of honouring

What are you prepared to sacrifice for brexit ?

Boris Johnson and his historic wordshttps://t.co/nFkevENjqB

Oh yes and a reminder

In 2017 the Blairites were working to lose the general election and in effect cause a Tory Landslide and Hard Brexit.

This demonstrates their priority was not stopping Brexit as they said it was in 2019.

They used Brexit to lose to remove

Here is Keir Starmer admitting in March 2018 that reversing the manifesto commitment to (soft) Brexit, would 'Break Apart' the Labour party.

6 Months later he did just

@morty642 @vincent_rowlatt "An anti-Brexit party would win 150 fewer seats than a Leave party at a general election" Professor Christopher Hanretty, Head of politics, University of London.
.