BC TRUMP
Saved by @ThomassRichards

The prelude to the January 6th insurrection. 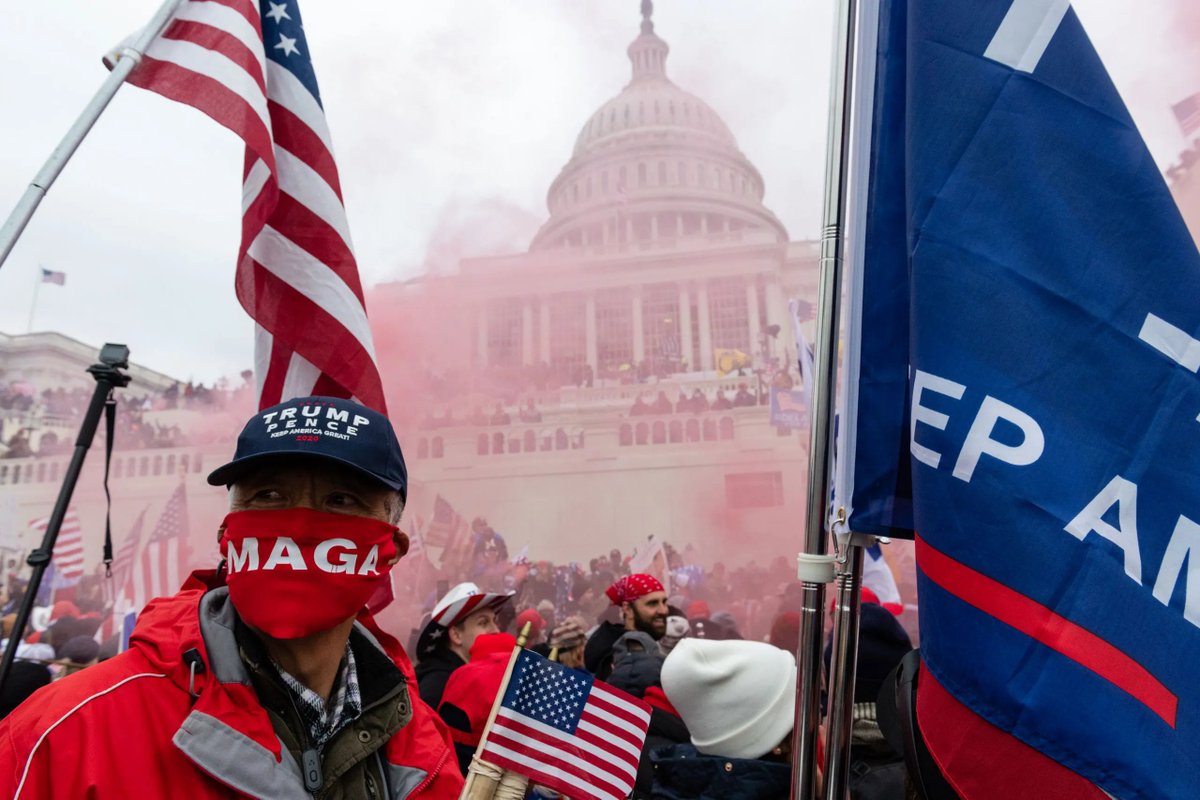 Jay Fivekiller
@JayFiveK
1/ Trump should have been a release valve for the anger and frustration of ordinary Americans. That's what populism has historically been in America, a release valve.

But the Derp State and the media worked overtime thwarting Trump and his mostly middle-of-the-road policies.

2/ Trump is not a radical figure, historically, his policies are not out of the mainstream.

But the reaction to him was so over-the-top and the demonization of his followers so complete, that the populist sentiments of the American people continue to be bottled up.

3/Because Trump was thwarted, as bad as the anger and frustration were in 2016, it's now a thousand times worse.

The populist sentiment, which usually dissipates after a few years, is now stronger than ever.

4/ What this means is that Trump will win reelection, easily, probably with a slight popular majority.

My supposition, is that many people are simply not responding to polls, or are lying to the pollsters, who are seen as an extension of the corrupt media they've come to hate.

5/But, if Trump should happen to lose (he won't) the results for the establishment and the left will be disastrous.

The populist core of America will come together politically, especially as the useless Biden and the repulsive Harris try to take revenge on the Deplorables
TRUMP

jag
@j00bar
The clearest lens through which I view the 1776 Report, Trump's apologia in response to the 1619 Project, is the same lens for viewing our overall political divisions: one of competing theories of American Exceptionalism:

Is America exceptional? How? Why? 1/x

The 1776 Report postulates that America is _inherently_ exceptional. We don't have to do anything in particular to be exceptional, and we remain exceptional no matter what we've done. It's deeply interwoven with white Christianity: a faith in inevitability of God's plan. 2/x

This religious inevitability of exceptionalism sharpens a lot about the Trump phenomenon, probably often confused for white supremacy, when it's really religious conviction. America simply can't lose, and they're defending America against critics, naysayers, and threats. 3/x

Trump's loss has caused complete disorientation. They view their faith as being challenged. They rise up in fulfillment of prophecy. They exegete the Constitution as sacred text for God's plan to keep Trump in office. They become apocalyptic at the end times. 4/x

But if the Constitution is their Old Testament, the 1776 Report is their gospel. It's important to distill the kernel of their faith: America is, always has been, and always will be inherently exceptional. That's what underlies the right's patriotic correctness. 5/x
TRUMP
Advertisement

Jay Ulfelder
@JayUlfelder
Picking up on @henryfarrell's comments here, one implication of my work on democratic breakdown is that the US should harshly punish GOP leaders who attempted to keep Trump in power despite losing the election and fomented insurrection to advance that effort. 1/n

1. Short thread - on the various claims we're seeing from Republican politicians over the last few days that the Democratic push for accountability is "divisive." Damn right it's divisive - that is what it has to be.

I wrote a book a decade ago that used game theory to explore the ways democracies die and what that tells us about how and why they sometimes survive. 2/n

One implication of the formal model in that book is that normative commitments to democracy may matter less than expectations about the benefits and costs of trying to subvert democracy. 3/n

It's great when all the major players (ruling party, opposition party, and military) believe democracy is good in itself. If they don't, tho, then what matters most are their beliefs about how easily they can seize power and how costly it would be to try and fail. 4/n

I think it's pretty clear that many key players in the GOP don't see democracy as a good in itself ("we're a republic, not a democracy"). So that shifts their attention to their ability to usurp power and the costs of trying and failing. 5/n

❌Timothy Tobin❌...
@tatobin2
I would like to see Democrats produce even one shred of evidence or just one example of President Donald Trump calling for violence. Just one. That's all.

Meanwhile, they can enjoy their own words calling for violence repeated back to them ...

“There will be blood in the streets” — USAG Loretta Lynch (D)

“Show me where it says that protests must be polite and peaceful.” — CNN's Chris Cuomo

“Protesters should not let up” — Sen. Kamala Harris (D)

“I just don't know why there aren't uprisings all over this country. Maybe there should be.” — US House Spkr Nancy Pelosi (D)

“You get out and you create a crowd, and you push back on them, and you tell them they're not welcome anymore, anywhere!” — US Rep Maxine Waters (D)

“I will go and take Trump out tonight.” — US Rep Maxine Waters (D)

“When they go low, we kick 'em. That’s what this new Democratic Party is about.” — USAG Eric Holder (D)

“How do you resist the temptation to run up and wring her neck?” — MSNBC's Nicole Wallace on WH Press Sec. Sarah Sanders

“I'd like to punch him in the face.” — Robert De Niro on President Trump
TRUMP 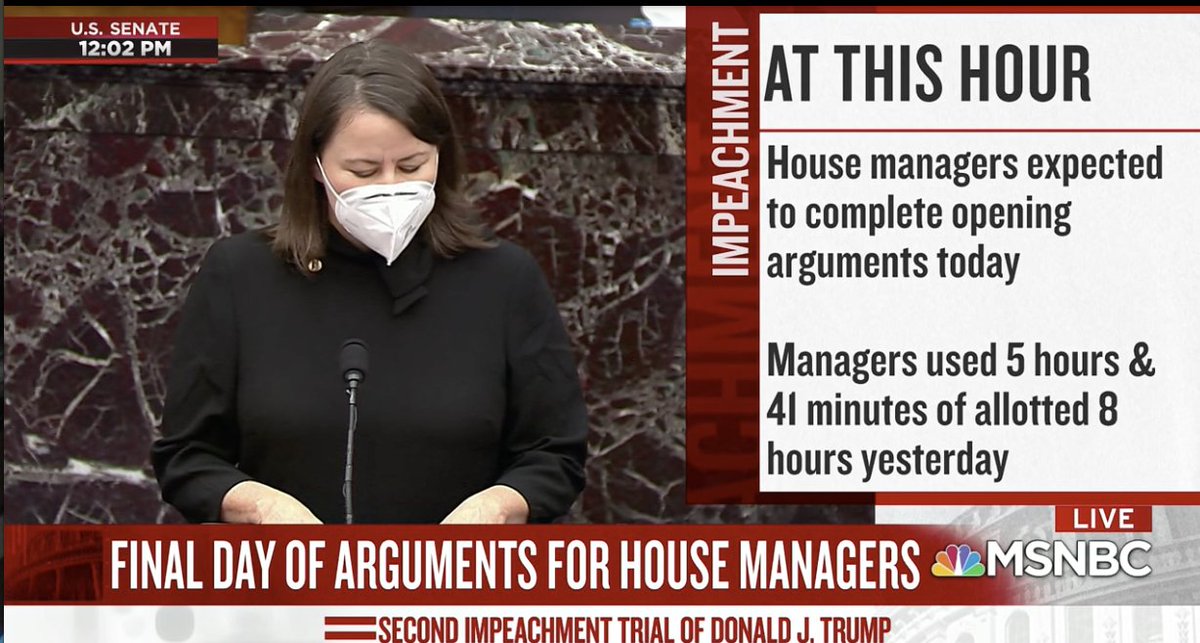 Rep. Raskin invited Colorado Congresswoman @RepDianaDeGette to talk about how the mob believed they were following President Trump's orders. 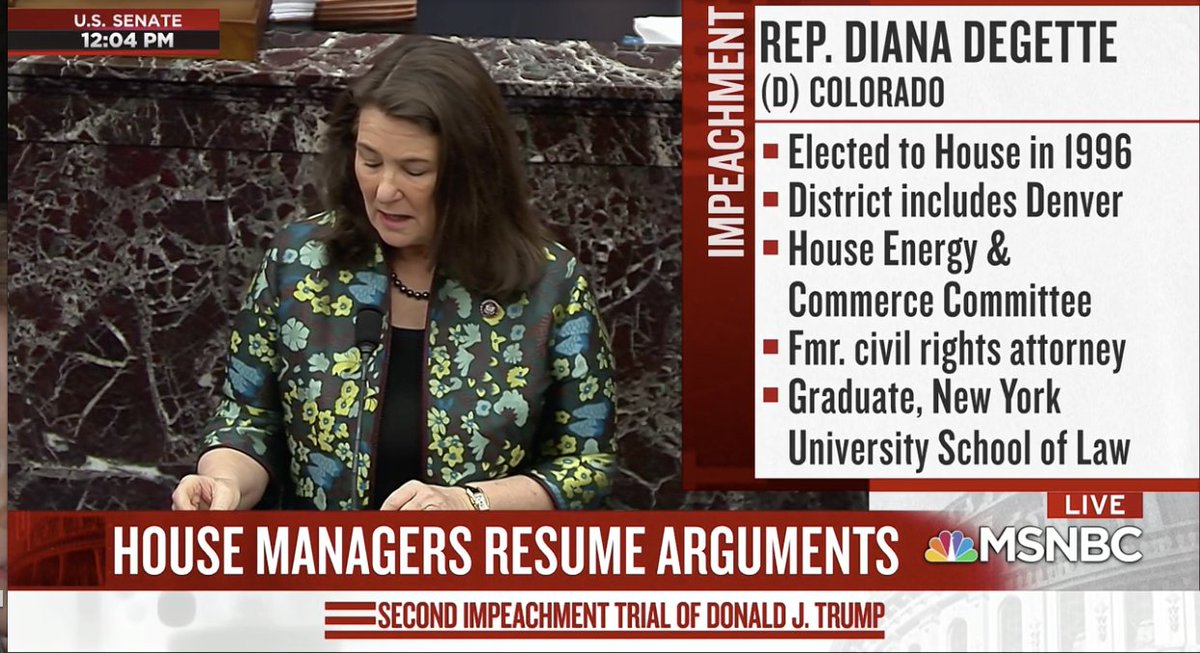 DeGette begins with her own experience under attack. Here's what she saw when she left the chambers. She looked at the mob and thought "Who sent them here?"

Her response. Donald Trump sent them there. 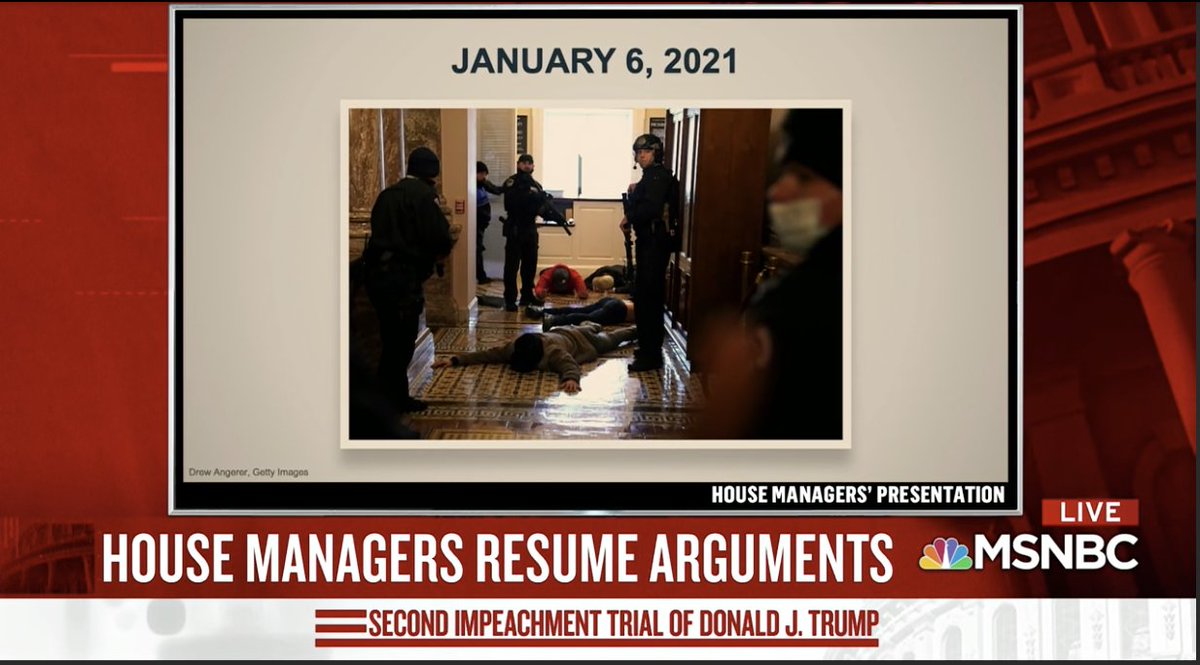 "The president told the to be there, so they thought there would be no punishment."

She disputes that the intruders acted for their own reason. Wrong, they said they came there because the president instructed them to do so.

The insurrectionists came at his invitation. And when there the crowd followed his words that he spoke at the rally and chanted them as they breached the building.

Trump led the crowd in a "Stop the Steal" chant. @RepDianaDeGette showed a video from the crowd 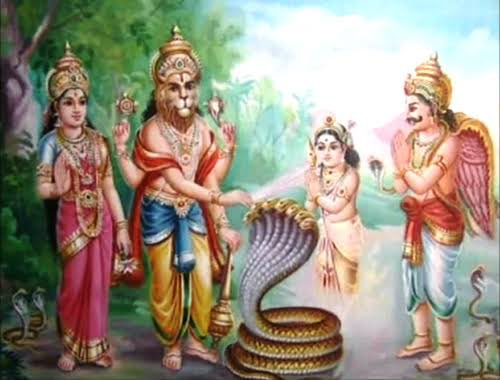 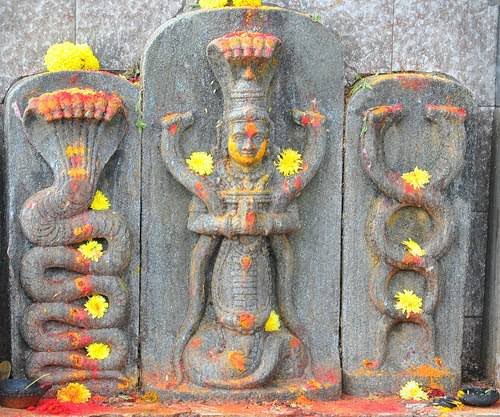 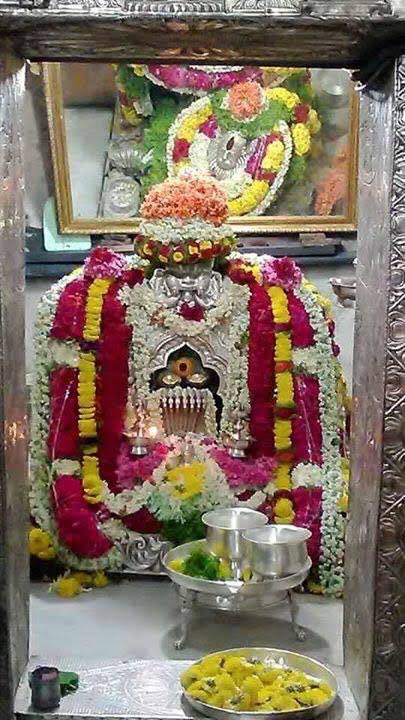 Sam Dylan Finch 🤷🏻‍♂️...
@samdylanfinch
I had the most bizarre experience outside of a bar yesterday, which my partner very aptly described as "toxic mask-unlinity." (A Thread.)

I was standing outside, waiting for a lyft to get home, when two cis men came out of the bar to smoke cigarettes. They're discussing the masks that folks are wearing in California at the moment because of the very dangerous air pollution from the fires happening.

I happen to be wearing one of those masks, because I think lungs are important and I like breathing. I dunno. One of the men notices me standing there, and says, "Like this f*cker right here. What is this shit?"

He goes on a homophobic rant about me, the pansy with a mask, and what a Very Manly Man he is because he's not afraid to smoke a pack of cigarettes while California is on fire. He doesn't need a mask, because something-something-heterosexual-something.

And part of me is just... impressed by the fact that this dude thinks he's Owning The Gay Libs by not wearing a mask to protect his lungs from smoke and particles in the air that are literally DANGEROUS... while chain-smoking. Outside of a bar.

Julian Shapiro
@Julian
How can some people write so beautifully?

I think I've figured it out.

Pardon me while I open a wormhole into your brain and thrust style advice into it.

See, that’s an example of style.

I could have just said: "And now let’s learn about style."

Ask your friends what it's like to talk with you.

Convey those traits in your writing, and readers will recognize your voice.

In other words, voice is not your choice of words. Voice is your unfiltered self.
WRITING