BC TECH
Saved by @jacobhtml

Ok, here is a thread for you.
What happens when you have:
Netflix
Apple
Amazon
WarnerMedia +
Disney+
SonyCrackle (Reboot)
Verizon All Access (after they buy CBS/Viacom)
UniversalSkyMedia
By 2021
Answer? Internet Slows To A Craw and Dies.
Why?
Bandwidth.

Netflix's gets 35% of all internet traffic.
Now we all know Apple Coming to Netflix Corner.
We know that WarnerMedia Planning One
We Know about Disney+
Now how will the net handle 8 Streaming Platforms all at once?
Answer - IT CANT.
But Novid, the speed, the 4K the all everything?
NOOOOO BUDDY.
Even if you could do it and even if AWS ran six million clouds, The Net Will still slow to a crawl. 35%, goes to nearly 90% if any of the 8 or all of the 8 eat at netflix's numbers.
Oh, they wouldn't be running at once.
FOOL. You forget how bad things were when game of thrones season premieres came around. HBO SERVERS FALL DOWN GO BOOM!
Now see if a season like 2021 come around and they air shows on a same day. It gets crazy. AT&T and others gonna realize they cant build out forever. Something will give and it might be your entertainment consumption big time.
You still need networks folks. You have a promotion problem as I stated before and you can only sell enough trinkets to women as is. Men got to have something to look at too and if you deny it and the rest of the silicon valley starts censoring others...
Well, yall gonna see that entertainment crash and It will not be pretty. Thats why if yall not careful fortnite will take over prime time and late night tv too...

1st to hadoop (map-reduce ‘04) but our hosted Hadoop launched in ‘15. AWS EMR was ~200M ARR by then. 1st to cloud storage (GFS ’03), but didn’t offer a filestore till ‘18! Customers were asking for it since 2014. Didn’t launch archival storage or direct interconnect till v. late.
INTERNET , TECH
Advertisement

Donald @87 🐘
@disco_donald
@RubinReport Your commentary on the dangers of silicon valley coming under the spell of wokeness and cancel culture is spot on. I know this to be true because in Bitcoin we have already lived through a similar culture war against crypto anarchists.

We experienced firsthand the tactics such groups use to eliminate ¨wrongspreak¨ from public debate. And as you rightly recognize, this exact thing is currently happening in society as a whole. And not surprisingly often by the exact same people.

For example, Jack Dorsey, investor in and honored by the BTC cult, is the same person responsible for the twitter bans of many people, including a lifelong ban for the former president of USA. BTC ideology and such policies may seem incompatible with each other, but it is not.

As we stood up against social engineering and the destruction of language in Bitcoin we have been demonitized and deplatformed. Evidence: Just read the whitepaper and see how BTC, what they tell you is Bitcoin, doesn´t even come close to it.

So, just like you, we have been busy building our own alternative platforms based on new incentive structures and the Own Your Data philosophy.

Mateusz Czeladka | Pla...
@matiwinnetou
(1) Since some people laugh at Cardano project and it's peer review aspect, let me share a story from work for all of you
(2) There is company called Databricks and they open sourced recently a technology called: https://t.co/gpZyKKiMVD . This technology is super important

(3) In BigData delta allows one to perform DELETE and MERGE operations contrary to Hadoop + Hive where this is not possible, seeking through many partitions finding customer data to remove and then rewriting it is not only expensive as an operation but also very dangerous

(4) This promising technology is something that many companies, which have big data turn into as they need to be GDPR compliant.
(5) I was always reading and accepting all details from their website as given and the "truth"

(6) There is however an amazing Principal Developer at our company that found some of the claims from their website as dubious, e.g. ACID claims on such a distributed file system
(7) It turns out this is not the first time this company advertises something that is simply not true

(8) on another occasion this company made untrue claims about Cassandra database and this then became source of disputes e.g by dr. @martinkl - my fave expert in distributed systems
(9) All professional developers also know of course famous Jepsen tests ->
TECH 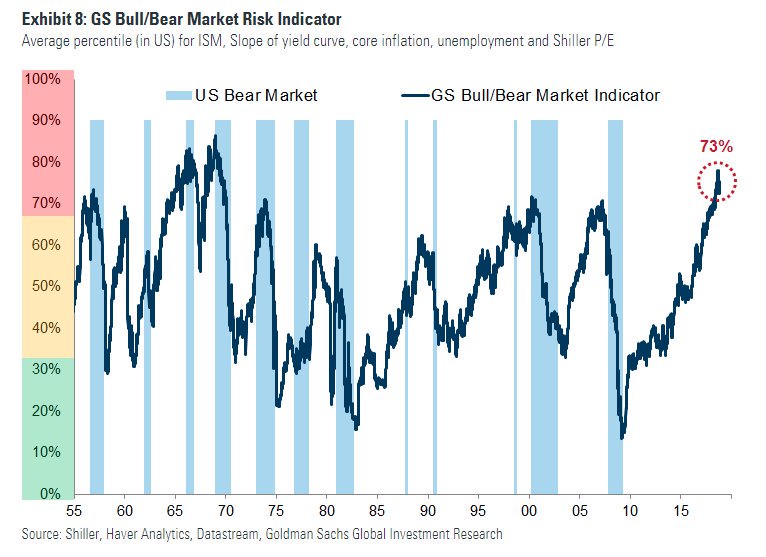 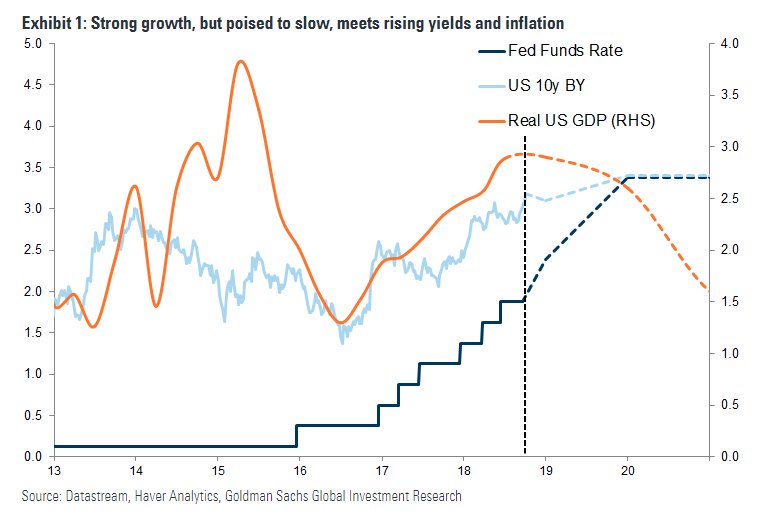 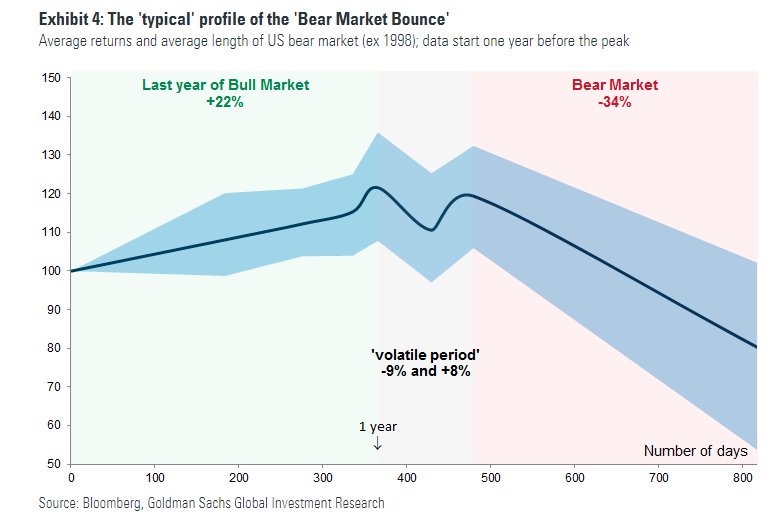 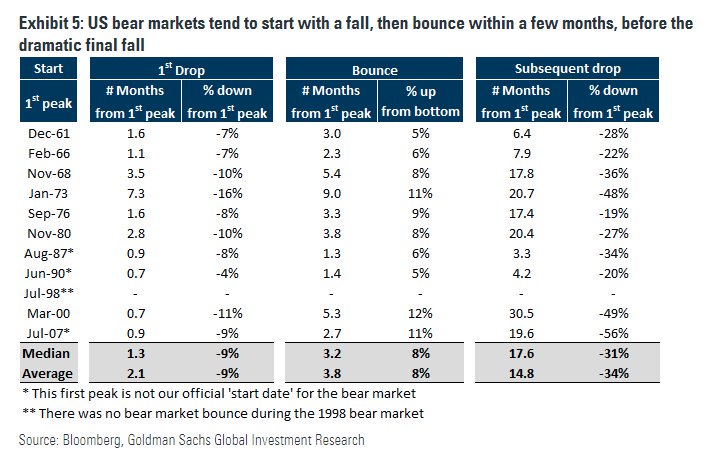 ⚠️ eve g ⚠️...
@evegwood
How To Promote Your Stuff On The Internet: A Thread

After all the recent online events/conventions, I realised that there are a lot of people who don't understand how to maximise their promotion potential, so here's a quick, basic thread on how to do that!! 1/13

1. POST YOUR LINKS EVERYWHERE. People are lazy and want to do things as easily as possible. Put your shop/website/patreon link in your Twitter bio, in your pinned tweet, in your IG bio, make links easy to find on your site, put your links everywhere, please oh my god. 2/13

If you're making a post talking about your shop, put a link to your shop in the tweet (or in the tweet below if you're worried about algorithms). Say "shop link below!". Make it as easy as possible to find your shop! The majority of people will not go looking for the link!! 3/13

2. POST YOUR EMAIL EVERYWHERE. Someone looking to hire you isn't always going to want to DM you, and if they can't easily find a way to contact you, they'll just skip you. Put it in your bio!! Put it in your pinned tweet!!! Put it in the header of your website!!! 4/13

3. Related: make a website. If you don't want to make a portfolio website, then make an Instagram or Tumblr where your work is clearly on display. People are lazy. People don't want to scroll through memes to find your work to see if they want to hire you or buy from you. 5/13

Ben Orenstein
@r00k
Most commit messages are next to useless because they focus on WHAT was done instead of WHY.

You were almost certainly thinking "WHY is this like this?", not "What is a one-line summary of what happened in this commit?".

Here's the antidote: use this commit template (stolen from @joeferris).

Leading with the WHY has tremendous value.

Secondly, if you train yourself to ask why you're making every change, you'll tend to make better changes.

Give this template a try for a while.

The first time you see a commit message like the above instead of "refactor OrderWidget", you'll be a convert.
TECH

Ed Solomon
@ed_solomon
At the cafe where I'm writing the people next to me were disagreeing about the origins of Men in Black & I said "If you'd like, I could clear that up for you" & one responded: "I'm sorry, we do not need an old white male's mansplanation." So I apologized and that was that.

(And by the way - it's not like that was the first thing that was said; we'd actually exchanged small talk about various things over the course of their meal and my work.)

Okay, on the way out of the bathroom as they were leaving her friend apologized & said I just got them on a bad day for that, & I said no worries, no need to apologize & she said "Well regardless she shouldn't've used the word 'old' like that" & I literally laughed out loud

Not that it matters, when I said I'd never heard the world manspanation, which I thought was a good word, she said she was pretty sure her friend had said "explanation" and so it's possible I heard it incorrectly. (Does this matter? No. Should I get back to work? Yes.)

SHE WROTE TO ME! She saw this thread on Reddit and realized it was her and she reached out! Oh my god it was so sweet. And she really made me laugh at the end cause she said basically “PS which one of us was right, me or my friend?” (About their disagreement) (it was her)
WRITING