BC INDOCO
Saved by @SAnngeri

Congratulations to team #Indoco for the incredible achievement. It is not easy to make inroads in a branded market. Your brand has to compete with other incumbent brands. Companies which can consistently gain MS in such a space are truly great. No reco, just thoughts. 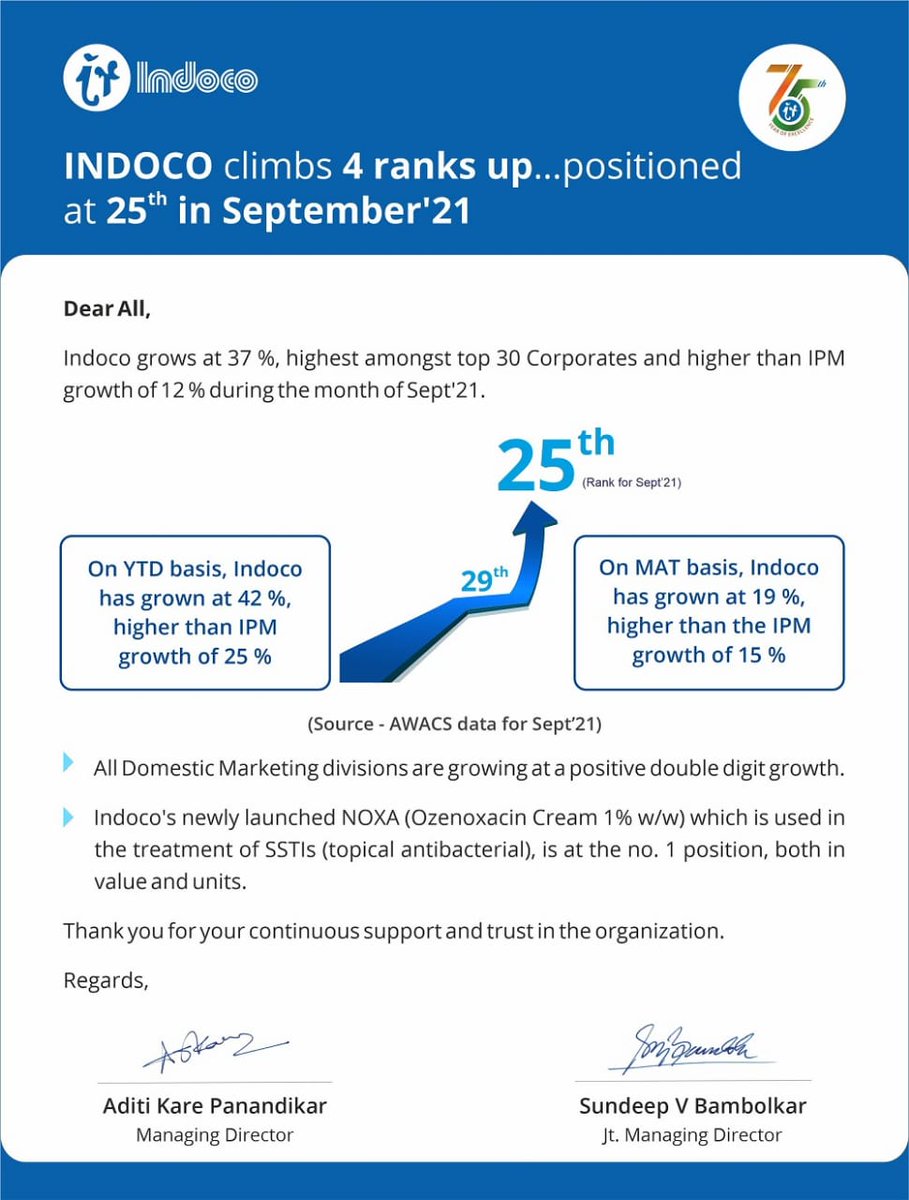 Jig's Patel
@jigspatel1988
How to trade on Expiry day with Nifty straddle?
(System trading on Expiry)

If nifty trading at 15720 then will sell three straddles above 50 points from ATM, below 50 points and ATM.

Trading timing at 9:20 the Morning
ALL , STRADDLE BACKTEST , STRADDLE

Usually the PR office and the IP office are separate in a company, and the idea of releasing promotional material under public domain is such a legal nightmare that the PR person goes away.
ALL

Sahil
@sahilypatel
Want to do an MBA for free ?

1) Leadership: Foundations of Teamwork and Leadership