BC FUN
Saved by @Mollyycolllinss

Rosemary Burke
@Rosemarycalm
One of our TAs is having a go at creating a Book Nook. This is a work in progress. Follow the thread. @_Reading_Rocks_ 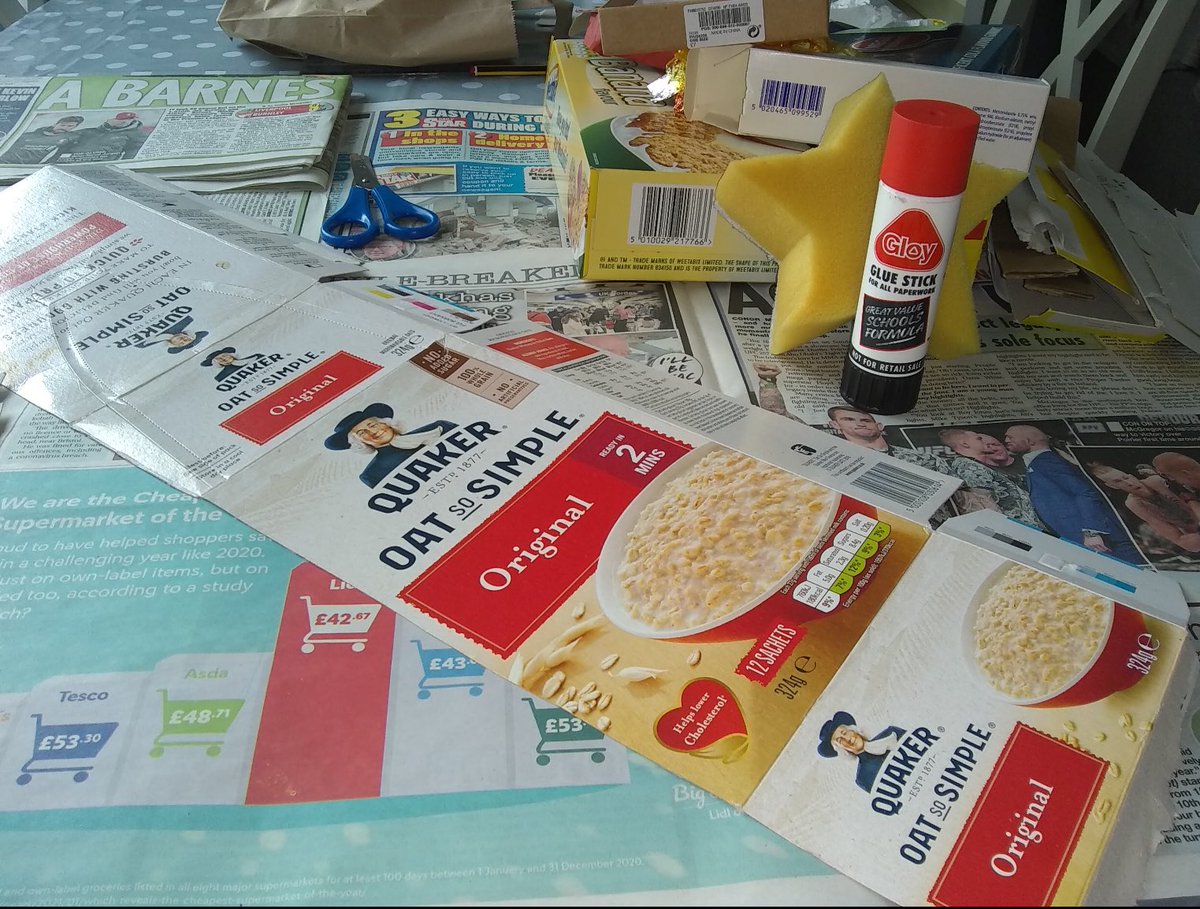 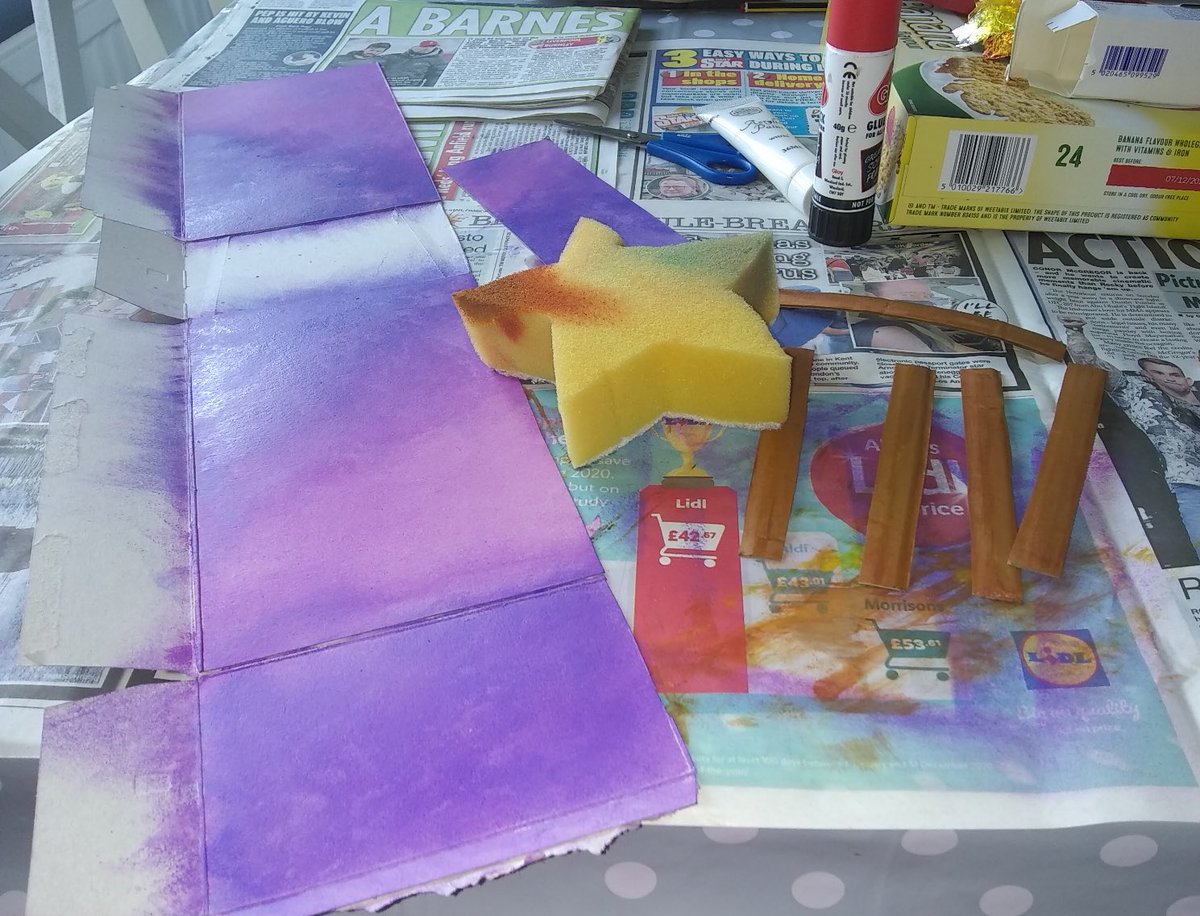 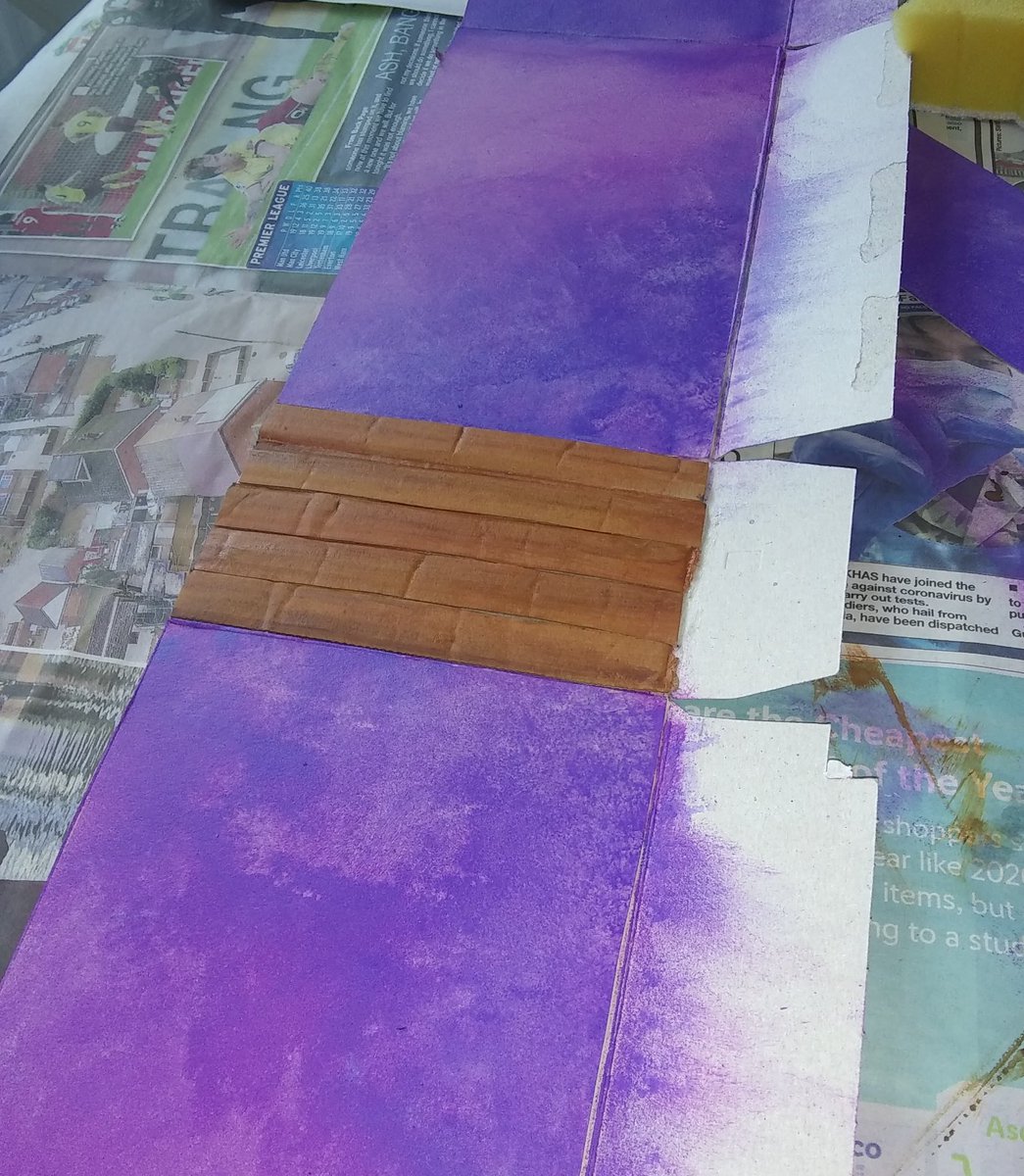 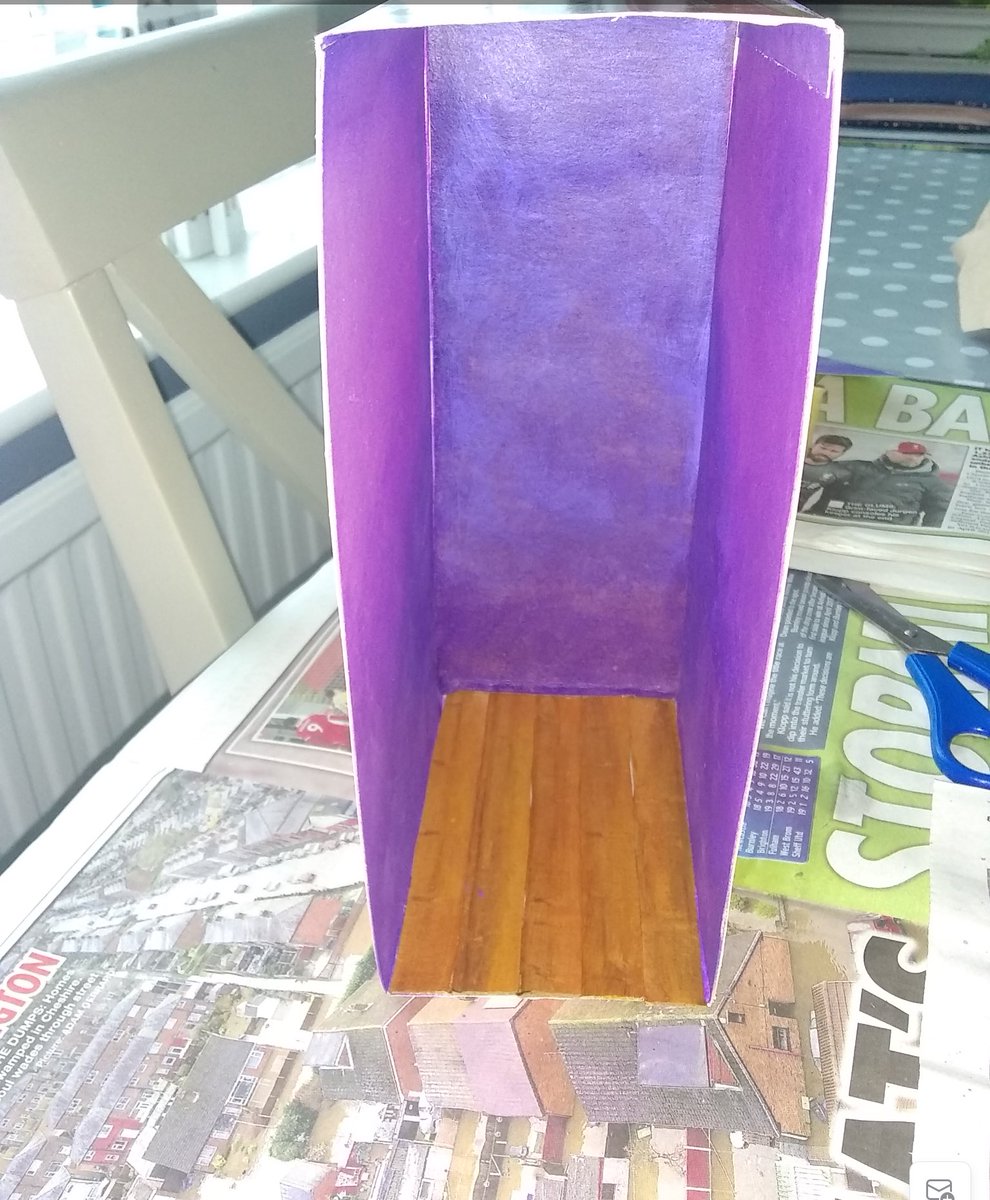 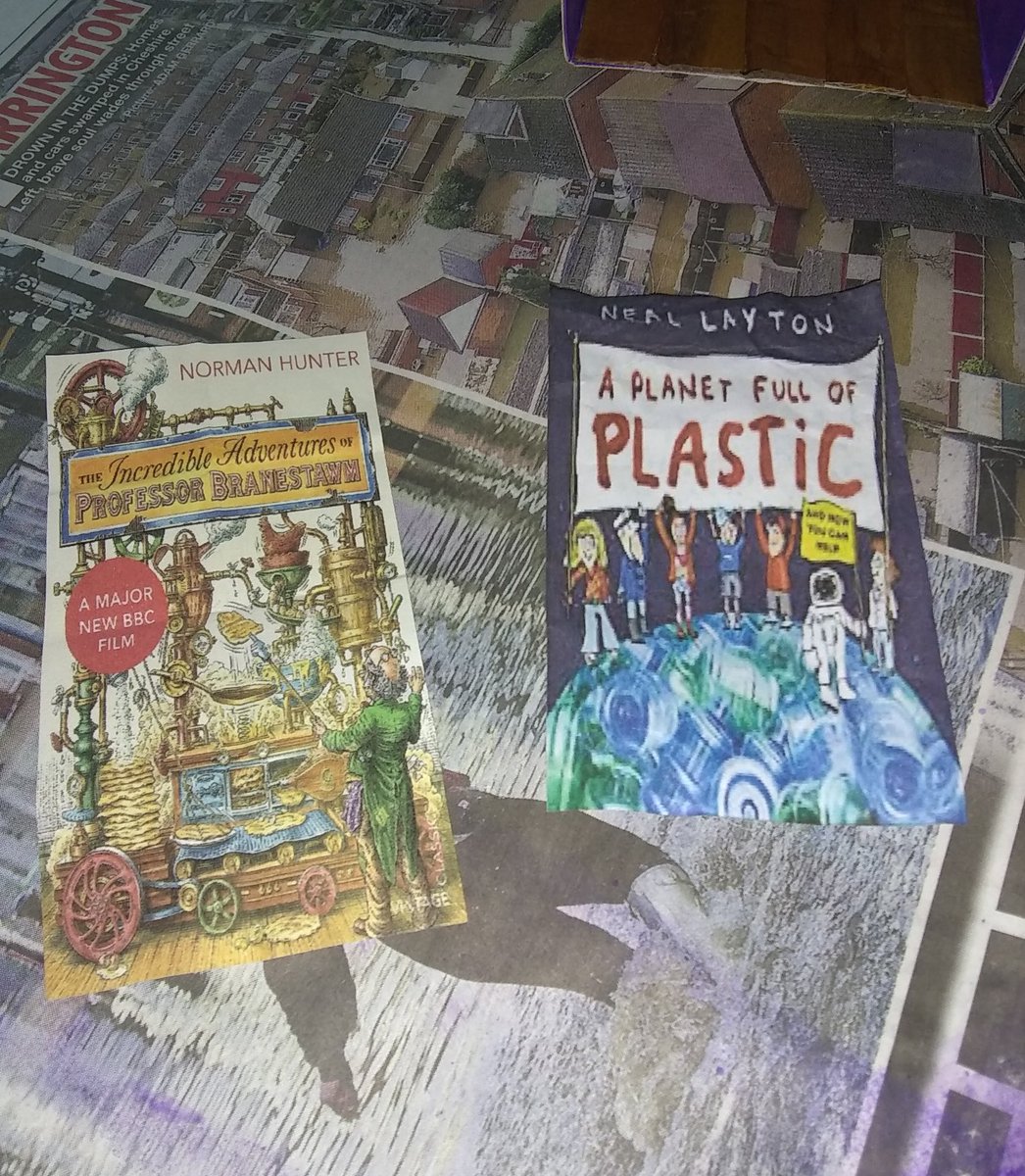 Colin is in a clay urn
@ColinItLikeISee
“What do you despise? By this are you truly known. Let me tell you about how much I fukken hate worms." - Frank 'I Hate Worms' Herbert

It's Friday. Normally I'd be swilling some cheap rotgut in a fancy glass, but the holiday has waged war on my insides.

As you might recall, we're playing the Dune boardgame. Originally published in 1979 by Avalon Hill, recently republished by Gale Force 9.

Originally designed as part of the Project MKUltra to teach nightcrawlers how to have anxiety, it has since become a classic of the genre.

I am playing Padishah-Emperor Shaddam IV of House Corrino as I attempt to fistfight my enemies for control of a very large spice rack. Those enemies are:

I didn't put the Bene Gesserit on there as an enemy because a) I ran out of characters and b) they're like a combination of Catholic nuns and Народный комиссариат внутренних дел. Keeping their name out of your mouth is safer.

Last session we saw some interesting developments. With the arrival of Shai Hulud (Bless the Maker and His Water. Bless the Coming and going of Him. May His passage cleanse the world. May He keep the world for His people), we were allowed to ally!
FUN
Advertisement

foone
@Foone
So I got out some CF cards and noticed something odd about this one. Do you see the weirdness? 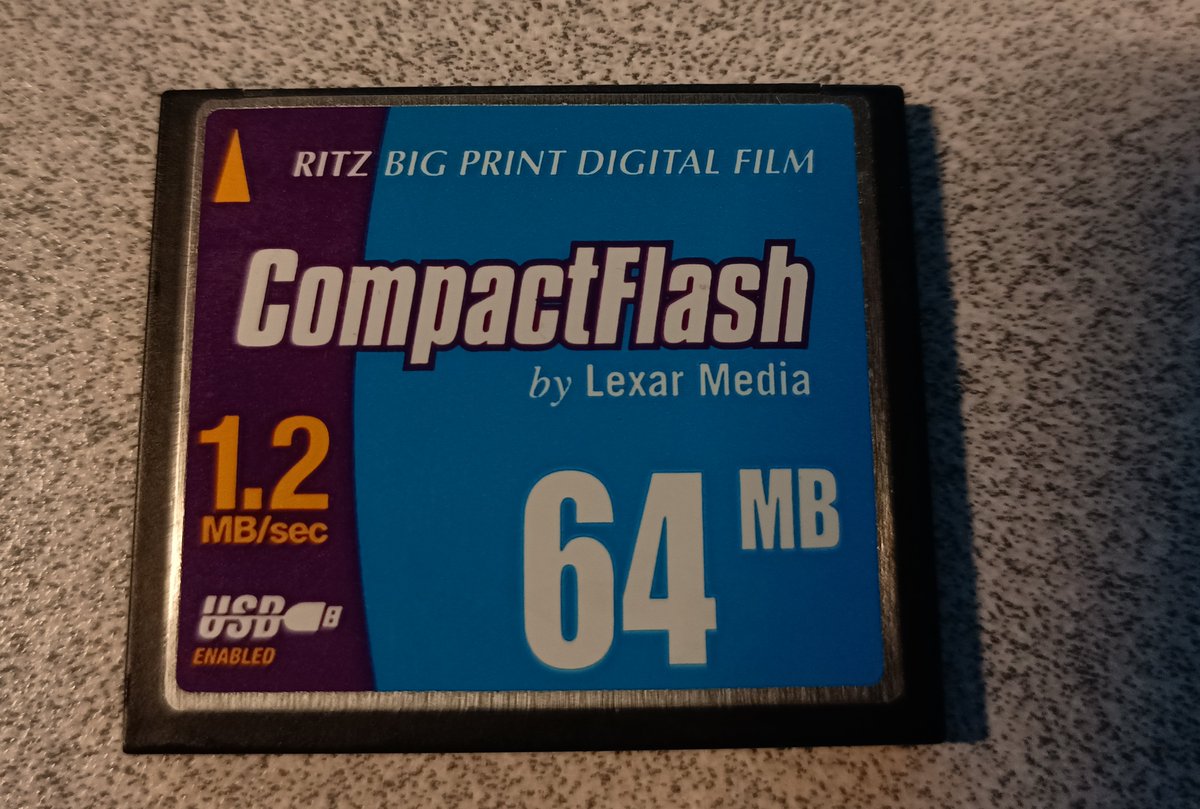 How the fuck is a CF card "USB Enabled"? 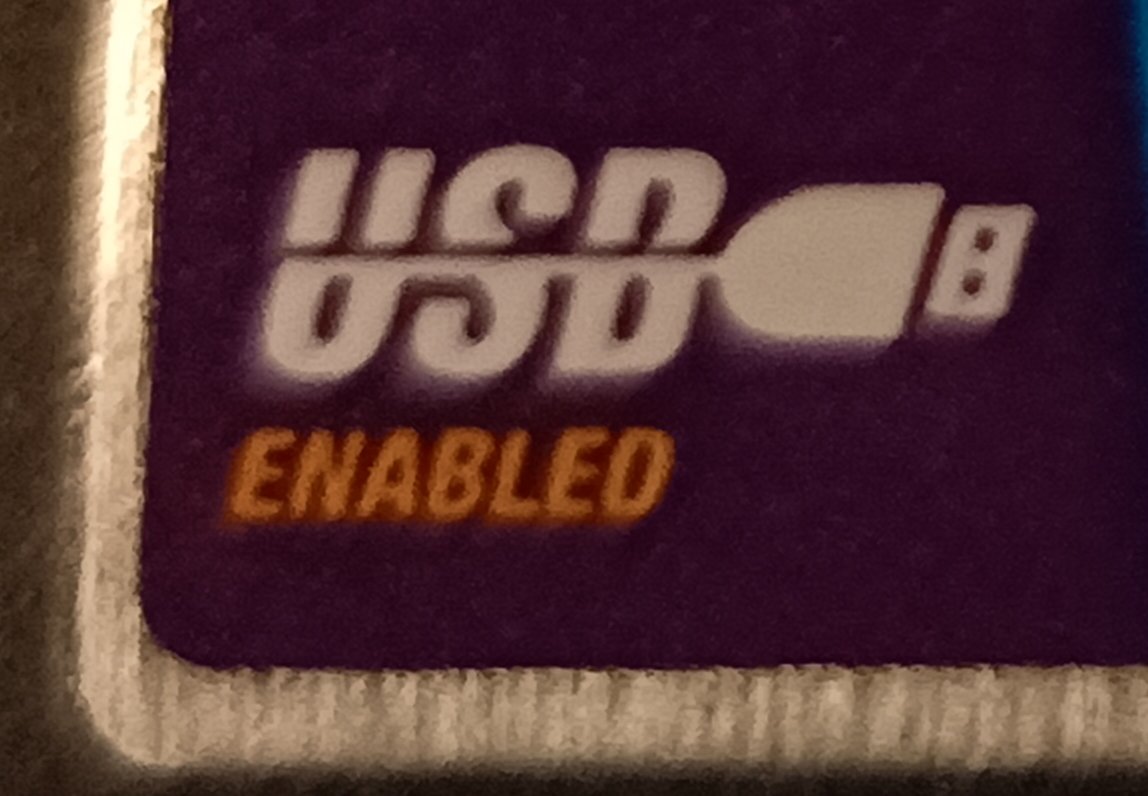 So CF cards are a weird beast that act as either a PCMCIA card or an ATA/IDE card depending on a mode pin.

They're definitely not USB.

And it's not like that weird SanDisk card I have which you can fold in half and plug it in as a USB device.

Flip it over, bend it in half, and now you can plug your SD card right into a USB port pic.twitter.com/jeBefP2xU1

It turns out the reason for "USB Enabled" is because it's a Lexar drive from the jumpSHOT era.
This is a normal CF card in most cases, you can use it in normal CF card readers and such
FUN

That implies that one 'dominant' world view cannot prevail (including the illusion that we are in fact a set of states United right now) - we have to work and labor hard together to fulfill the promise the founders sought to build this country upon.
POLITICS