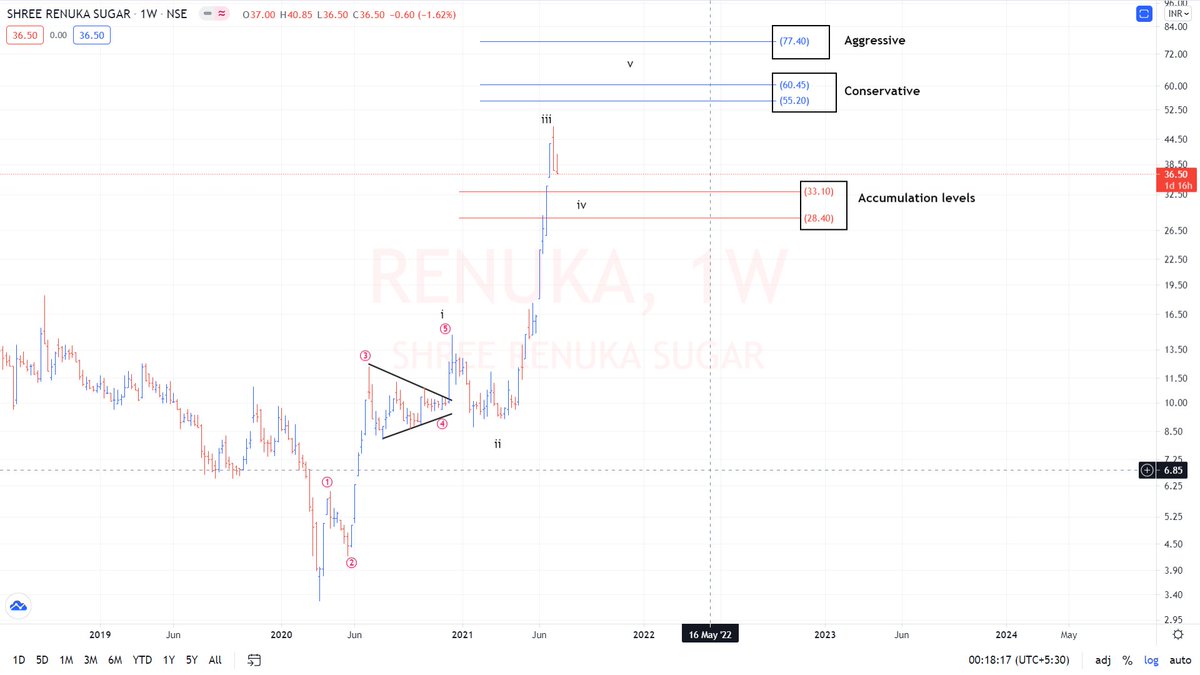 Loren Brichter
@lorenb
So it turns out that Google Chrome was making everything on my computer slow *even when it wasn’t running*, because it installs something called Keystone which is basically malware.

The fact that Keystone hides itself in Activity Monitor is bizarre. (The only sign of it was excessive CPU usage of WindowServer which is a system process).

I don’t know if Google was doing something nefarious with Keystone, or a third party figured out how to (which Wired warned about). But either way, I’m not inclined to give Google-the-organization the benefit of the doubt (despite the many good people who work on Chrome)...

...since it's been a decade+ and this still hasn't been "fixed".

There is no reason for auto-update software to need to do what Chrome/Keystone was doing. It also has a long history of crashing Macs.
TECH

A small tribute/gift to members

technical screeners - intraday and positional both

before proceeding - i have helped you , can i ask you so that it can help someone else too

6- Intraday Buying seen in the past 15 minutes
https://t.co/XqAJKhLB5G

Thank you
SCREENERS , ALL , NAKULSMIX
Advertisement

Katie Mack
@AstroKatie
Light travels at about 1 foot per nanosecond.

Hold your hand up 12 inches from your face: you’re seeing your hand as it was a nanosecond ago. Everything you look at is, to one degree or another, in the past. The farther away in space, the more ancient in time.

With powerful telescopes, we can see galaxies whose light has been traveling to us for more than 13 billion years. We see them shining in a universe that’s still young, where gravity has just begun to pull matter together into stars and galaxies.

We can see something even more distant, and more ancient, than the first galaxies. If we peer out far enough, in between the galaxies, we can see parts of the Universe that are so far away, it has taken the light from that distance almost the entire age of the cosmos to reach us.
SCIENCE

Akshaya Sivaraman
@AksUnik
How did I go from a busily scheduled life to one with substantial unstructured time?

I stopped obsessive mindless scrolling and started creating. Instagram for artworks. Twitter for thoughts. Unsubscribed from other apps. Saved a LOT of time.

I loved to be involved in many projects, but didn’t take into account the cost of making the mind switch between works. I decided to choose one important project and pour all of me into it.

I dropped projects that didn’t make me feel all fervent. I ruthlessly purged the guilt and FOMO. It was hella scary and uncomfortable at first, but was liberating over time. Knowing your why is the key.

4/ More focus on health and people

I was generous with time when it was for my health and people. I exercised, did yoga, went on for walks, and slept whenever I wanted. Same way, I didn’t look at the clock when I was with people. I resolved to be there and only there.

5/ Less worrying about saying no

Well, this was perhaps the toughest one for me. I was so used to being involved in many projects, that retracting myself from them was almost impossible. It was SO painful. Yet, I trusted it would be a wise choice long term and bore the pain.
ALL