Bar & Bench
@barandbench
#BombayHighCourt begins hearing the plea of Sonu Sood challenging the order of the Trial Court refusing to protect Sood against coercive action of BMC in lieu of illegal construction notice. 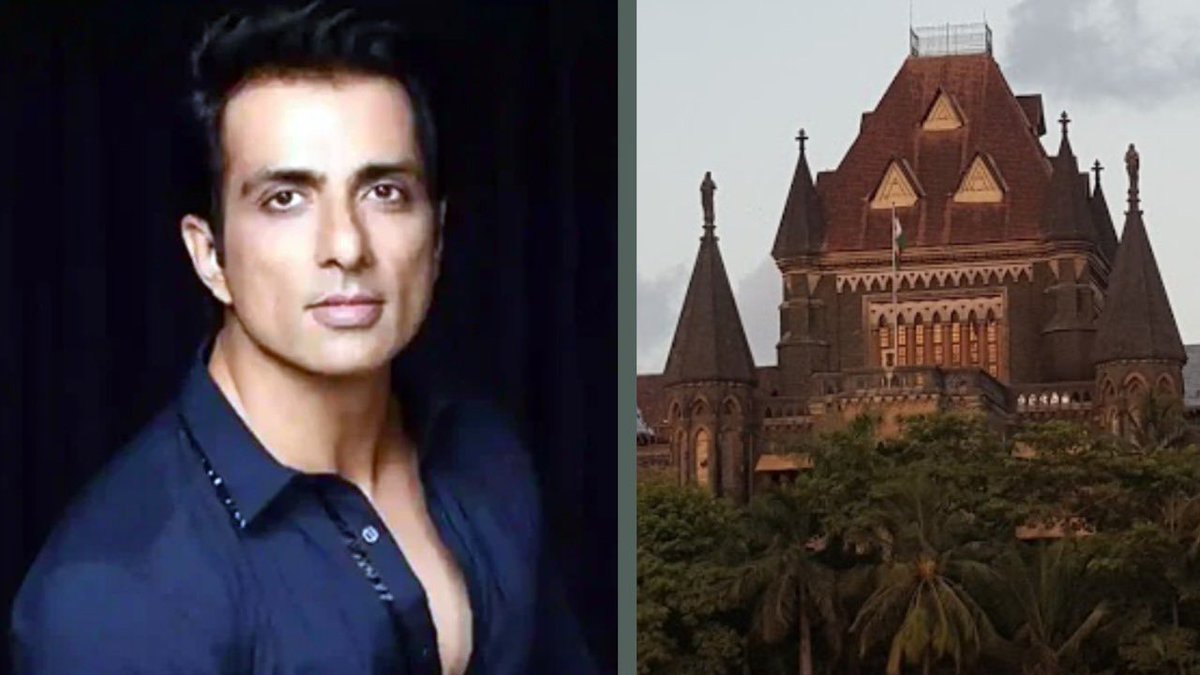 Sr Adv Anil Sakhare submitted to the court that they were not served with the appeal memo.
Sakhare: We came to know through TV and news that the matter is today.

Adv Amogh Singh appearing for Sood points out that he will serve a hard copy however in the meantime Sood must be protected against coercive action of BMC.

Sakhare: This is what they do. City Court gives them time to approach the High Court and they come at last minute.

Singh: Milords the Trial Court failed to consider my reply on the notice and they proceeded to pass a speaking order.

Sakhare: Milords he is running a hotel in those premises without the requisite permissions.
INDIA

#BombayHighCourt will pronounce its verdict in a batch of PILs filed against #mediatrials in the wake of reportage relating to the death of Bollywood actor #SushanthSinghRajput at 11 am today. 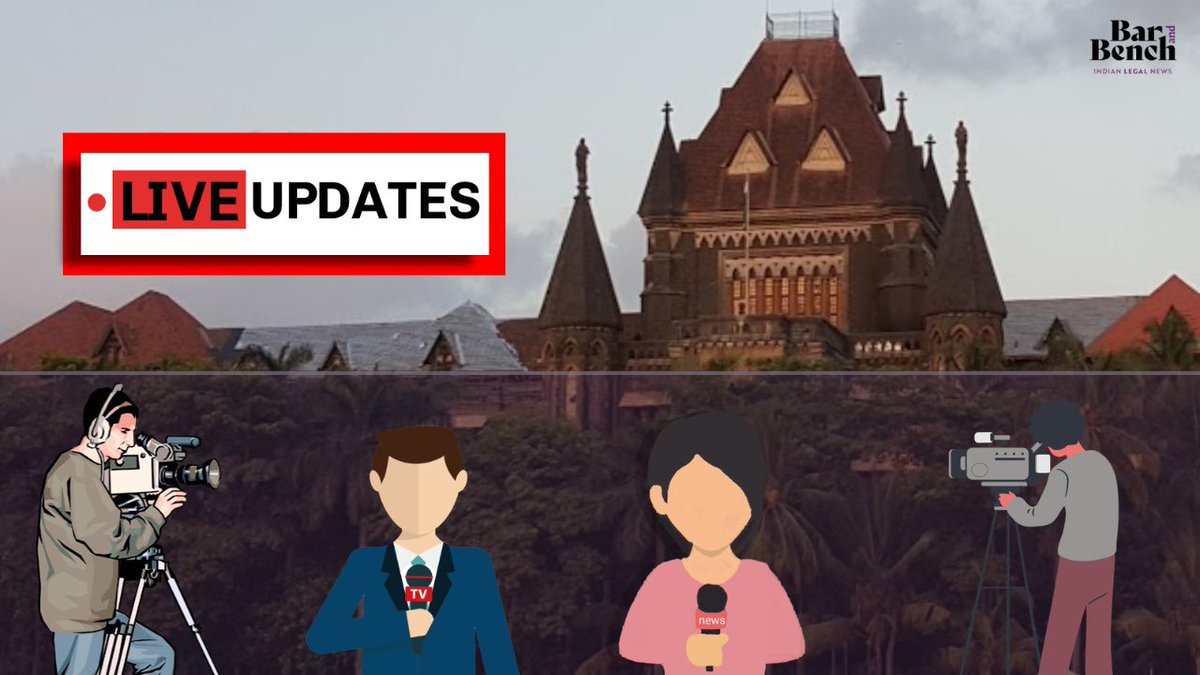 Judgment will be rendered by Bench of Chief Justice Dipankar Datta and Justice GS Kulkarni.

Read a summary of arguments made during the hearing here:

Bar & Bench
@barandbench
"Is our judiciary delivering on its role as a sentinel on the qui vive in these changing times?" 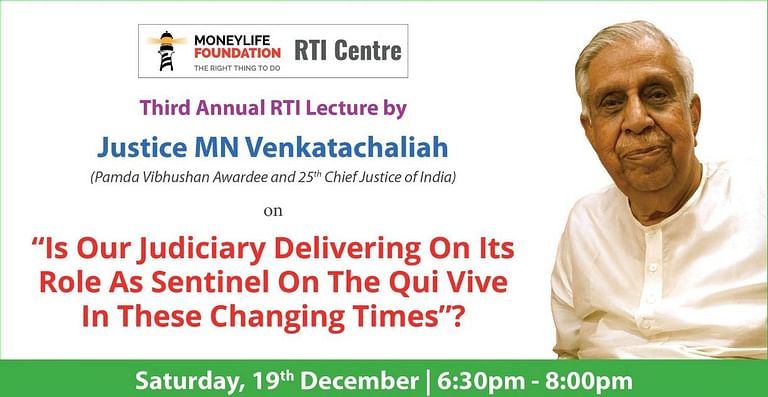 The talk will be followed by a panel discussion with Former Supreme Court Judge, Justice AK Sikri and Senior Advocate Indira Jaising.

The session will be presided by TS Krishnamurthy, Former Chief Election Commissioner and Trustee Moneylife Foundation

"I have never seen a more humble person than Justice Venkatchaliah", he adds as part of his introductory remarks. 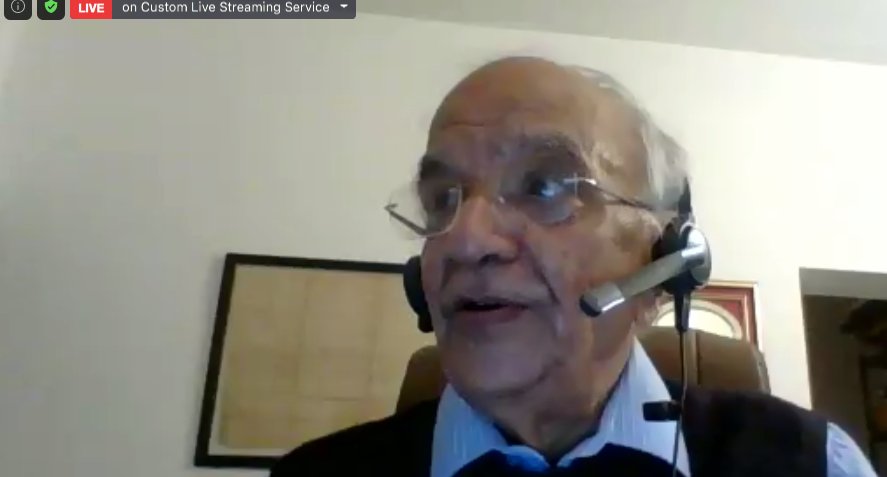 Former Chief Justice of India MN Venkatchaliah begins his lecture on "Is our judiciary delivering on its role as a sentinel on the qui vive in these changing times?'

Hearing is before Justice Sanjeev Sachdeva. 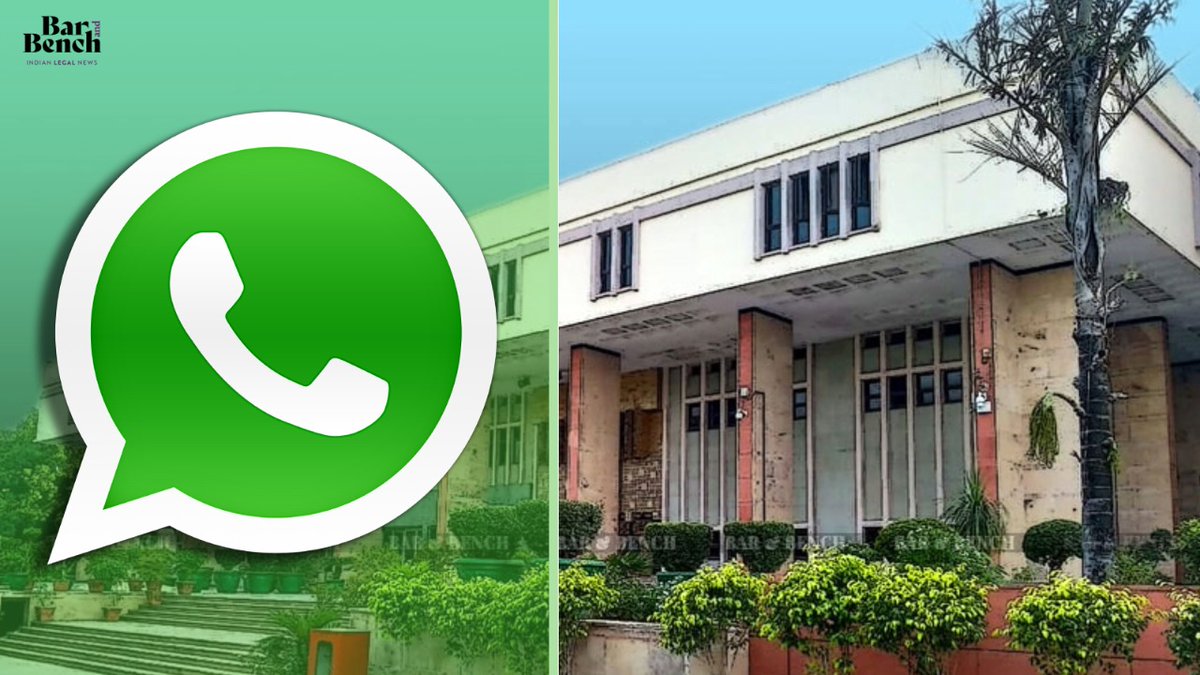 It is a private app. What is your grievance? Don't join it : Court

Other apps will also join in : Lal

What is the data? : Court

I have written to Centre. There was no reply. There should be some law : Lal

What is the data being compromised? : Court

Case is at the stage of rebuttal by Akbar. Ramani has concluded her defense. 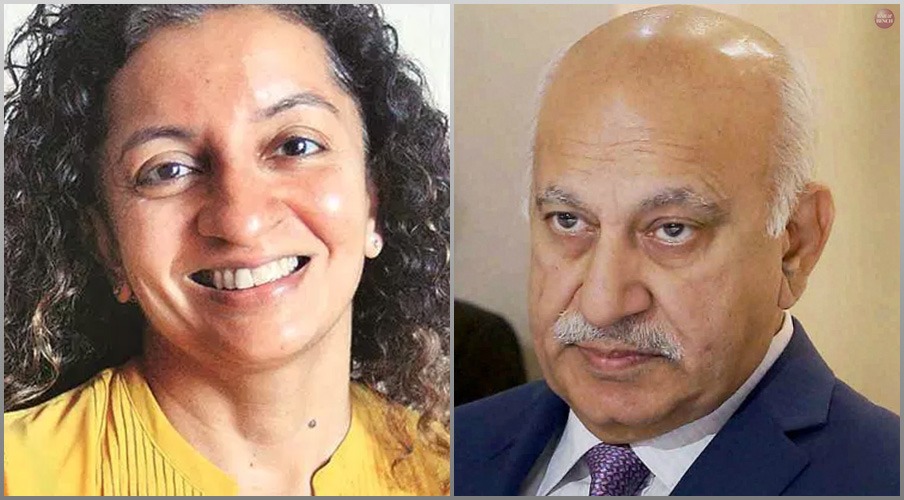 Your honor will give three hours to me today? : Senior Advocate Geeta Luthra for @mjakbar

I have some medical issue..I will not be able to come for physical hearing: Senior Adv Luthra

Can I be give 1-2 hours tomorrow (when court is for virtual hearing): Luthra

We can do it on January 21. Only one hour today for virtual hearing. My duty is for physical hearing: Judge
INDIA
Advertisement 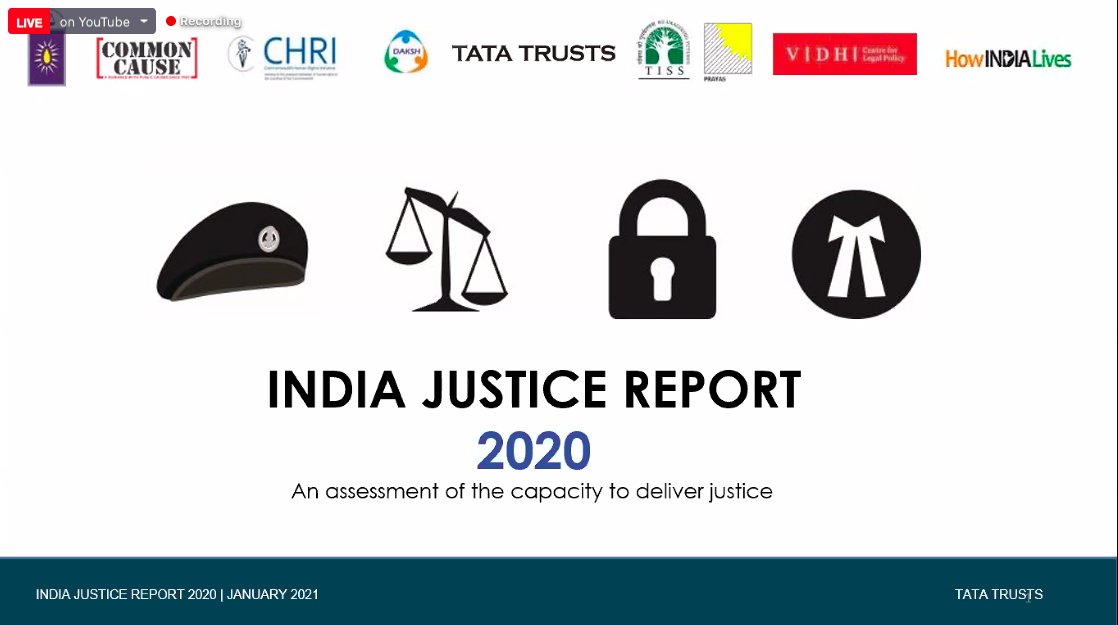 Chief Editor of the Report, Maya Daruwala gives an overview of the report.

Druwala says the aim of the report was to assess the capacity of each State to deliver Justice. 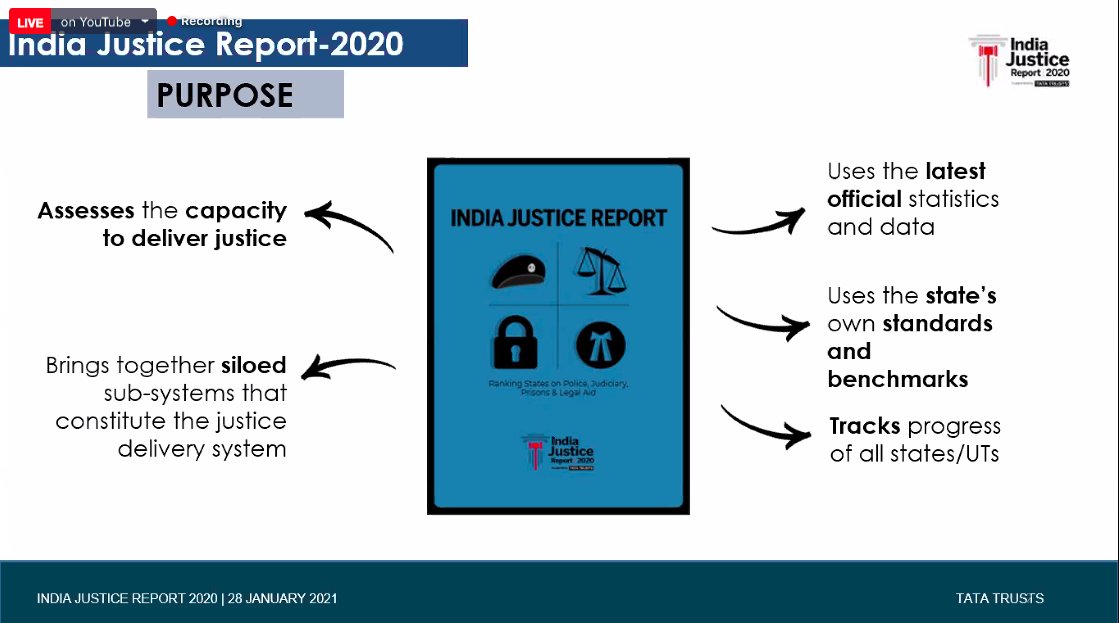 #IndiaJusticeReport2020: The launch event is also being streamed live on

Maja Daruwala: We found that in most areas - vacancies, number of undertrials, overburdening of courts etc. - they remained very much as they are.

Only 30% of prisoners were convicts, the study showed, Daruwala points out, among other findings. 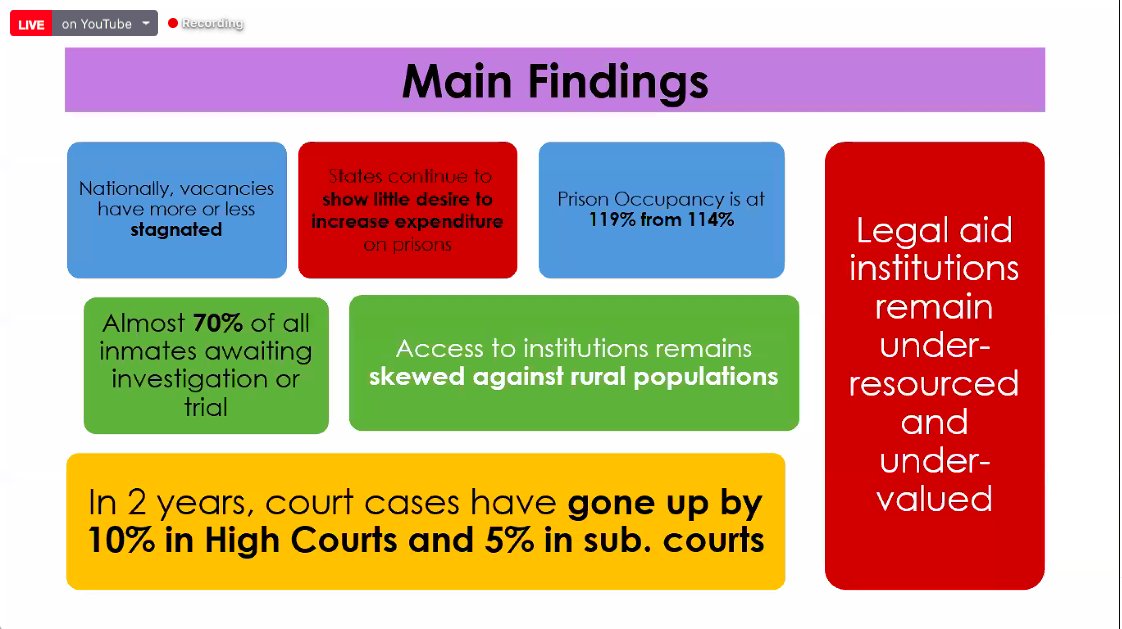 Last year the report had been confined to broad suggestions, but this year specific suggestions have been made since there has been a pandemic, Daruwala says.