BC CULTURE
Saved by @Alex1Powell

Some thoughts on episode 53 of #Hercai

Love,that is not real,has no passion. Its fire turns into embers, it doesn’t not smell. The day, the night, the moon&year burn without sun, light, comfort&sleep.
Ömer Hayyam 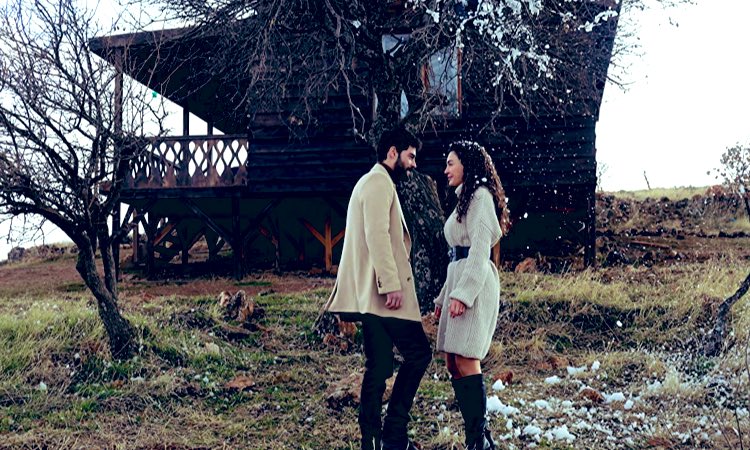 - Hazar and Zehra were both at the hotel where Dilsha was kept
#Hercai
28
- Zehra eavesdropping in the hotel room that Harzar told Reyyan about Mahfuz being her dad but she seems to not know that Reyyan met Mahfuz before and that R. knows who Mahfuz really is

Enigma
@ainittomai
The Eye of Horus. 1/* 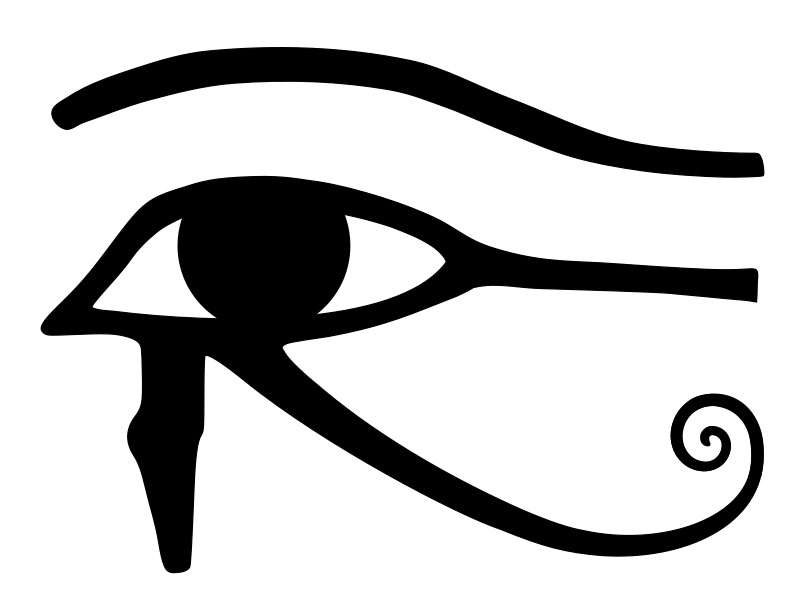 Today I want to prove that Mr Pool smile faces mean XRP and price increase. In Ripple_Crippler, previous to Mr Pool existence, smile faces were frequent. They were very similar to the ones Mr Pool posts. The eyes also were usually a couple of "x", in fact, XRP logo. 3/* 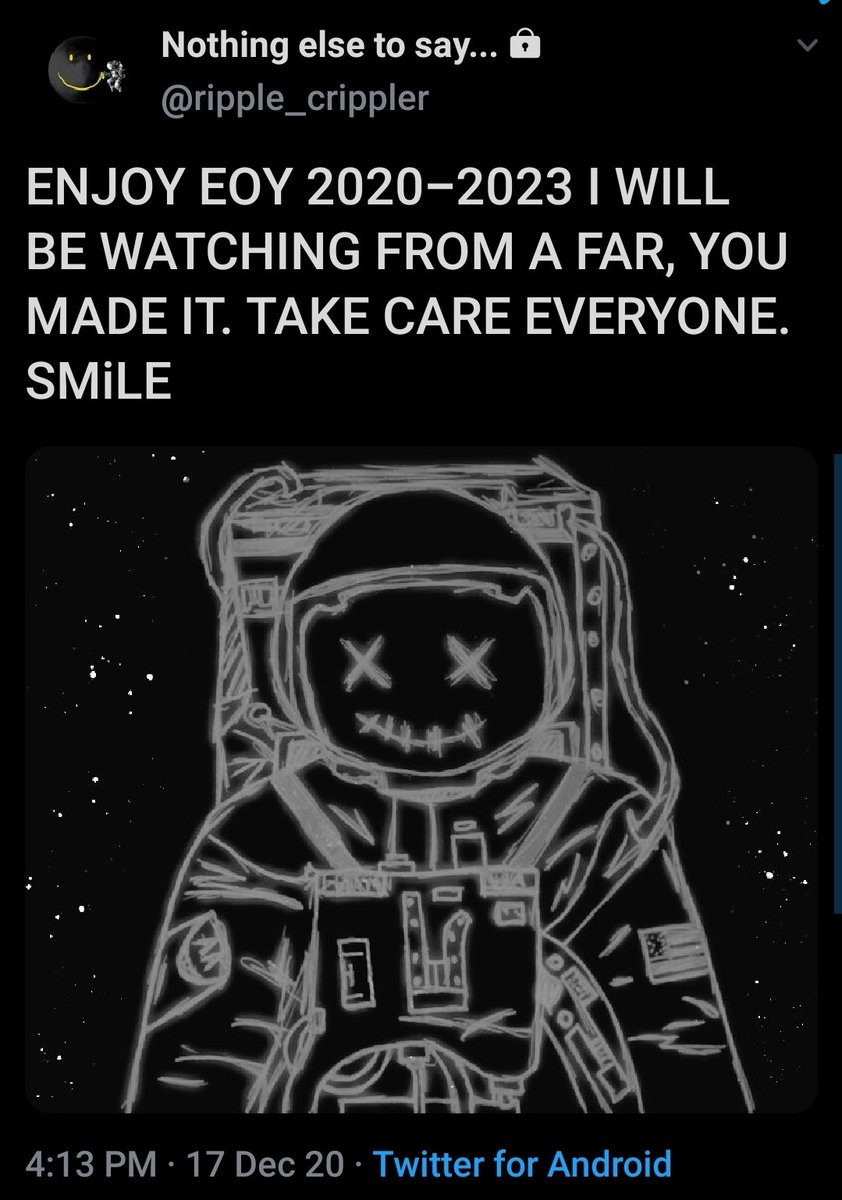 And smile XRP-eyed faces also appear related to Egypt. In particular, to the Eye of Horus. https://t.co/i4rRzuQ0gZ 5/* 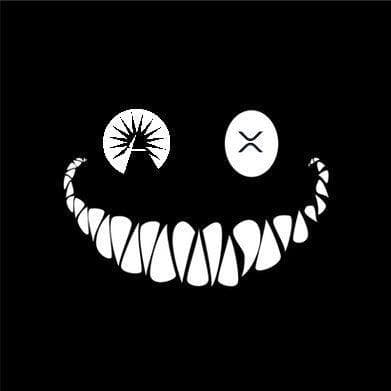 Maurice Casey
@MauriceJCasey
I am reading through reams of late-1920s communist poetry and easily my favourite title so far is: "To a Lady who Rejected a Poem about Spring as a Petit-Bourgeois Deviation"

The last lines:
"So here's my hat into the air,
Three cheers for your amazing hair,
For coal mines, and for turbines, too,
For steel, the Comintern and you!"

A not exactly graceful (though possibly satirical) title: "Lines Disassociating Myself from Yessenin and Supporting the Otherwise Unfounded Legend that I am a Foremost Proletarian Writer"

The poet was Joseph Freeman, who published much of his revolutionary verse in the New Masses, a stylish journal of the interwar American literary Left. But isn't the #StarWars franchise itself partly a simplistic comparison to the Holocaust?

Folks at Marvel were trying to figure out how to launch phase 4 of the MCU, incorporate the addition of the X-Men, the relaunch of the Fantastic Four, and help the MCU on Disney+ get off the ground, and Feige was like: 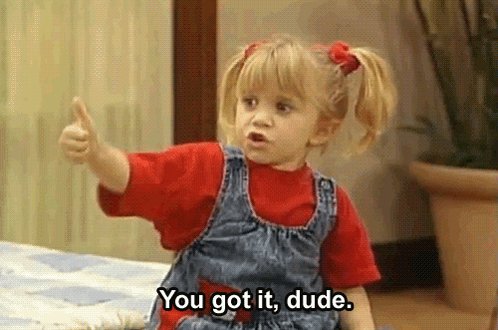 The meta goes deep on WandaVision. This bit might be unintentional, but there's poetry in Marvel Studios launching its first foray into TV shows with a show about TV shows. Some history:

The previous Marvel TV properties were (mostly) run by Marvel Television and Jeph Loeb. They did some brilliant work, but the MCU films largely ignored the goings-on over there.

Now everything is in one house. It has the potential to be a huge freaking mess. 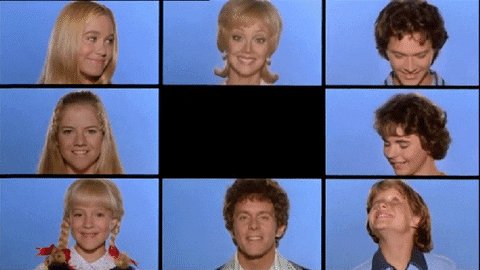 Part of the problem is how to insert the "first family" of Marvel comics into the MCU timeline. The Fantastic Four are old-school. The MCU heroes we know looked up to them and went to them for advice. Now they are going to get an MCU origin story. That's a conundrum. 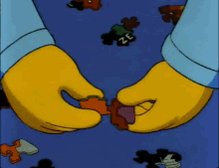 Kevin Feige is a big comic nerd with a whole team of comic nerds, and one of them was probably like:

"Hey, did you know the witch who mentored Wanda was a nanny for the Fantastic Four? Maybe she could be in this." 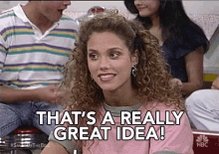 Here are the setups from @Pathik_Trader Sir first.

Few conditions needs to be met
1. Opening should be above/below previous day high/low for buy/sell setup.
2. Open=low (for buy)
Open=high (for sell)

2. Two Price Action setups to get good long side trade for intraday.

So today we will discuss two more price action setups to get good long side trade for intraday.

Example of PDC/PDH Setup given

This is how it created long setup by taking support at PDC. 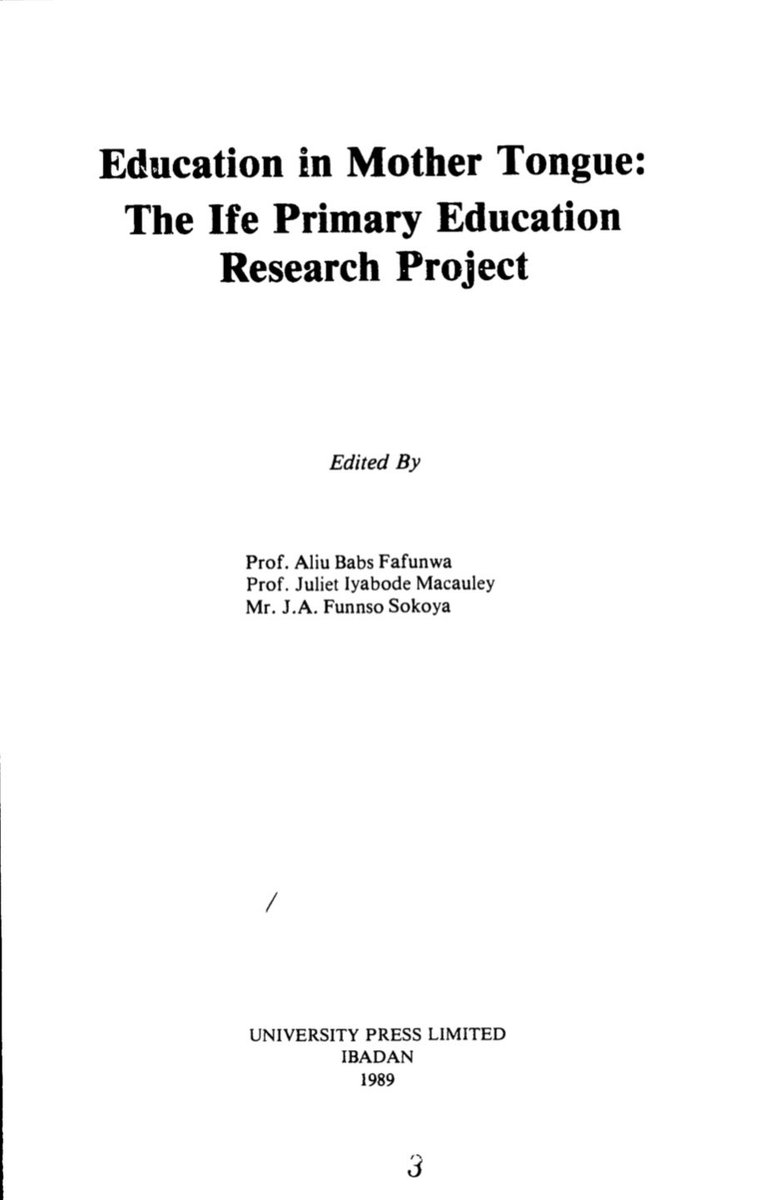 In 1970, as the Director of the Institute of Education of the then University of Ife (now Obafemi Awolowo University, Ile-Ife), later Dean Faculty of Education, Prof. Babs Fafunwa & his team embarked on one of the most groundbreaking research projects in education for Yorubaland. 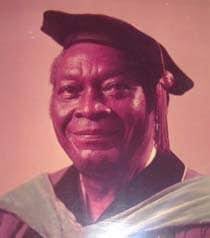 The aim of the project was to test the hypothesis that the best instructional medium for good concept formation at a very tender age is the mother tongue.

This was bolstered by the observation that “of all the continents and peoples of the world, it is only in Africa…

…that formal education is offered in a language that is foreign to the child.”

So, Yoruba was to be used & tested as an exclusive medium of passing information or instructions to a set of pupils.

The project was based on the premise that:

(a). the child will benefit culturally, socially, linguistically & cognitively.

(b). the child’s command of English will be improved if he is taught English as an entirely separate subject by a specialist teacher through the 6 years.

Seen a couple of these panels make the rounds from time to time, so here's the complete set of 10 (something to amuse and/or offend almost everyone). 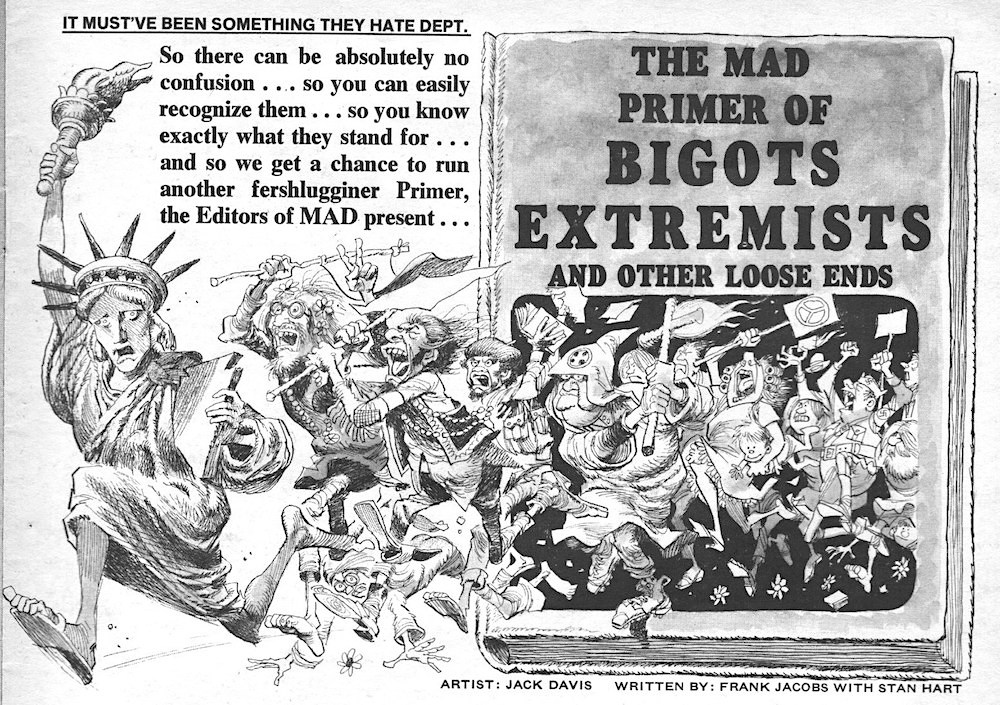 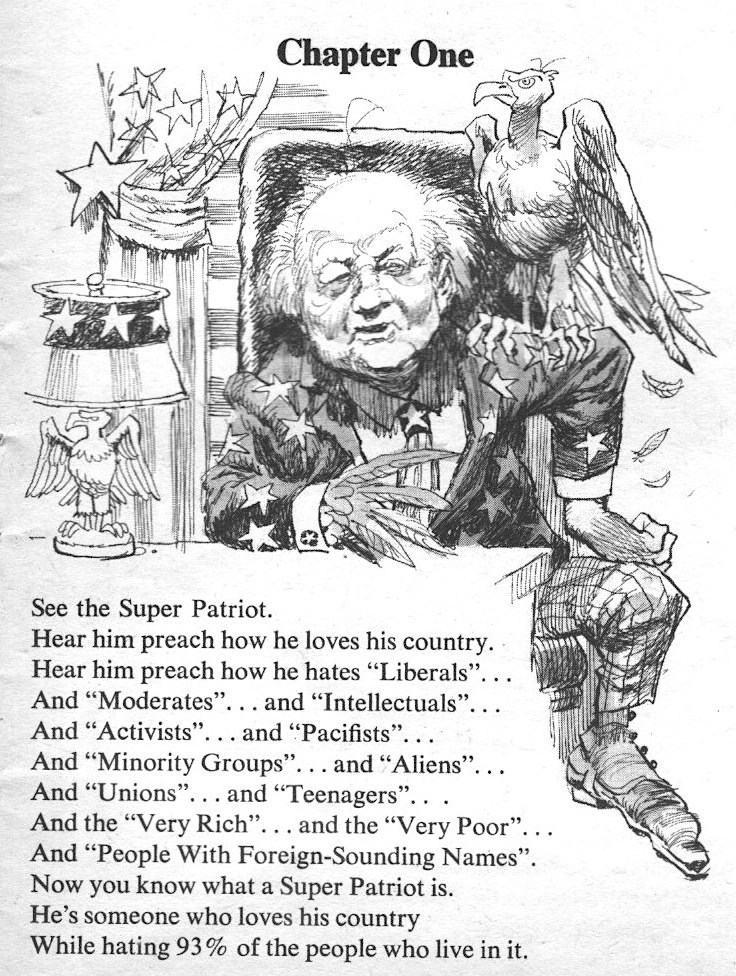 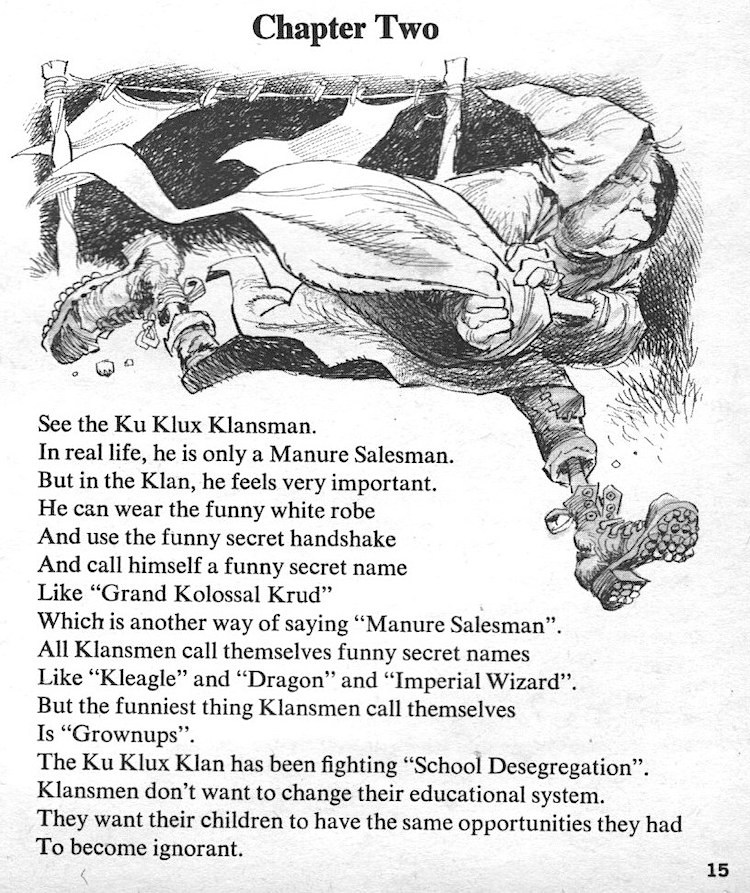 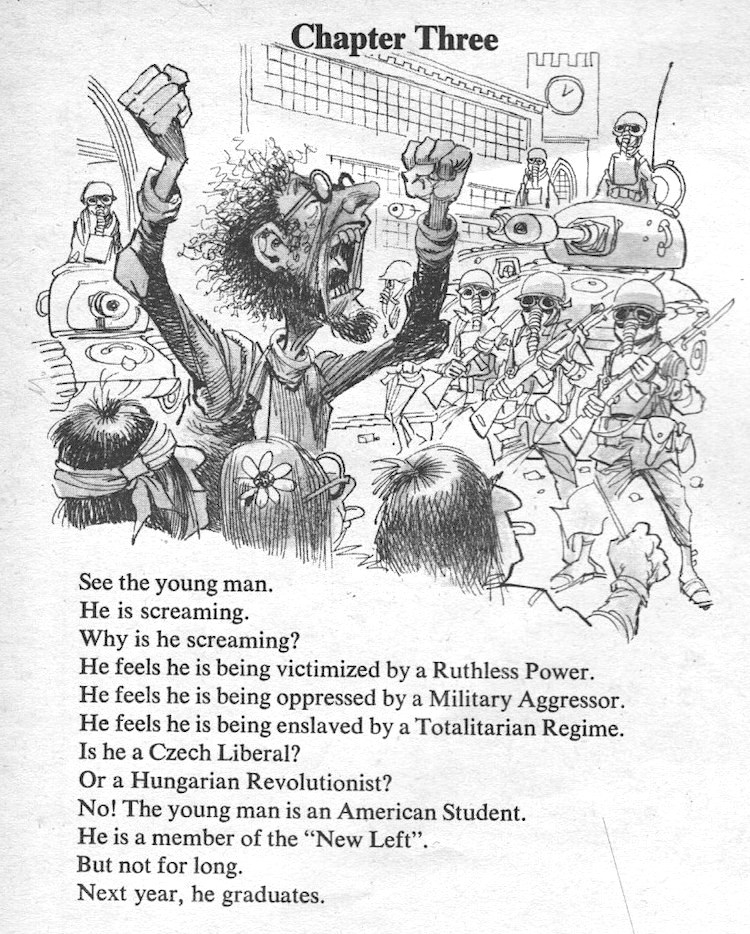 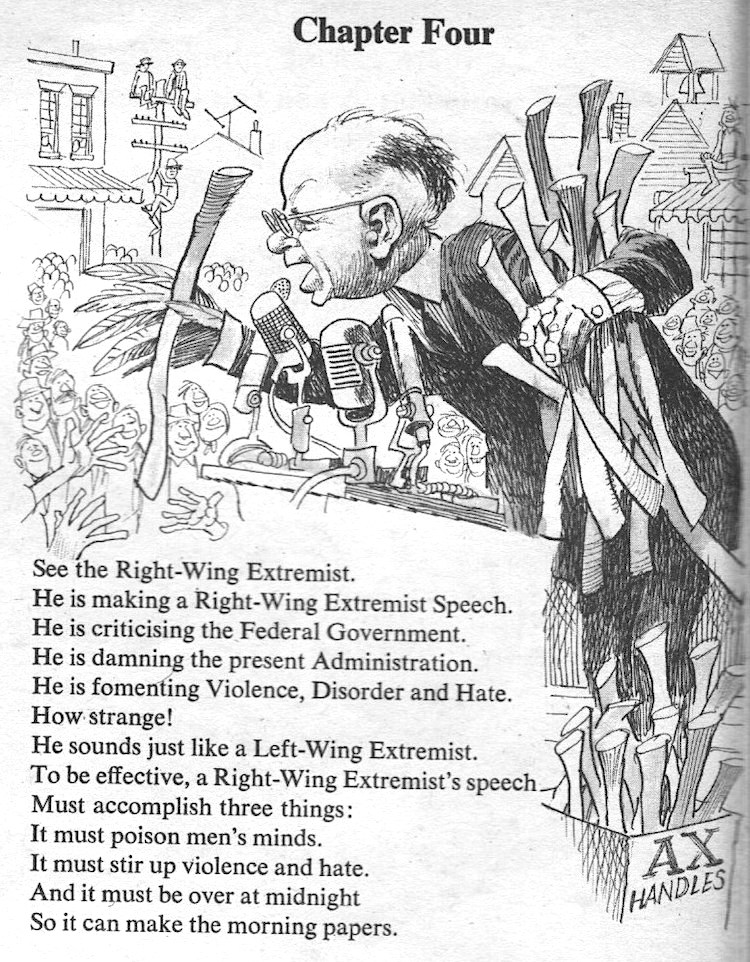 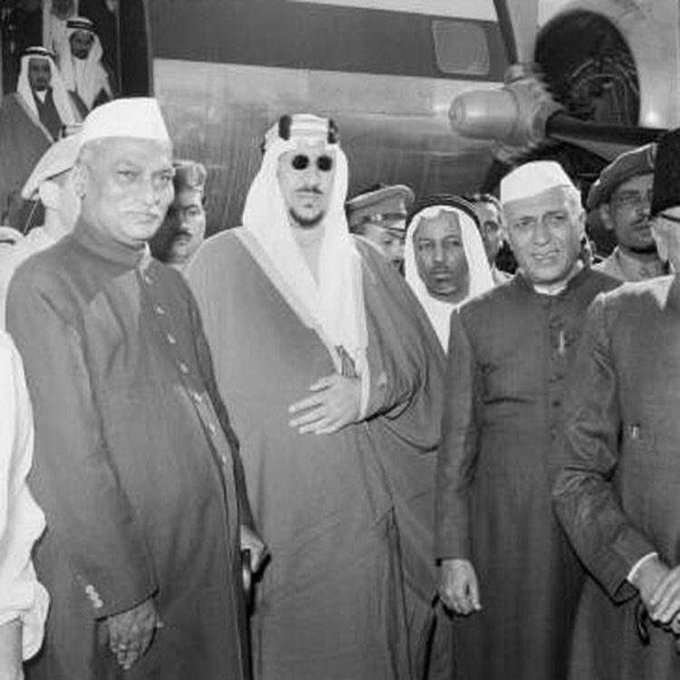 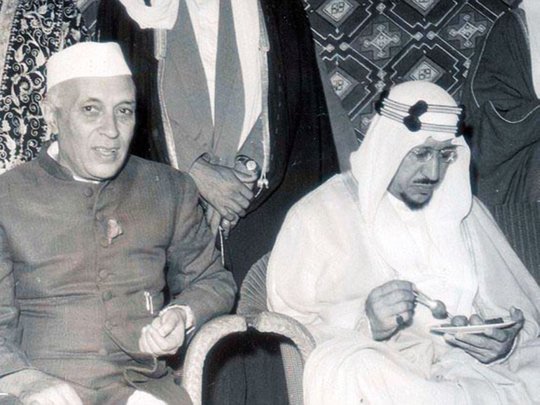 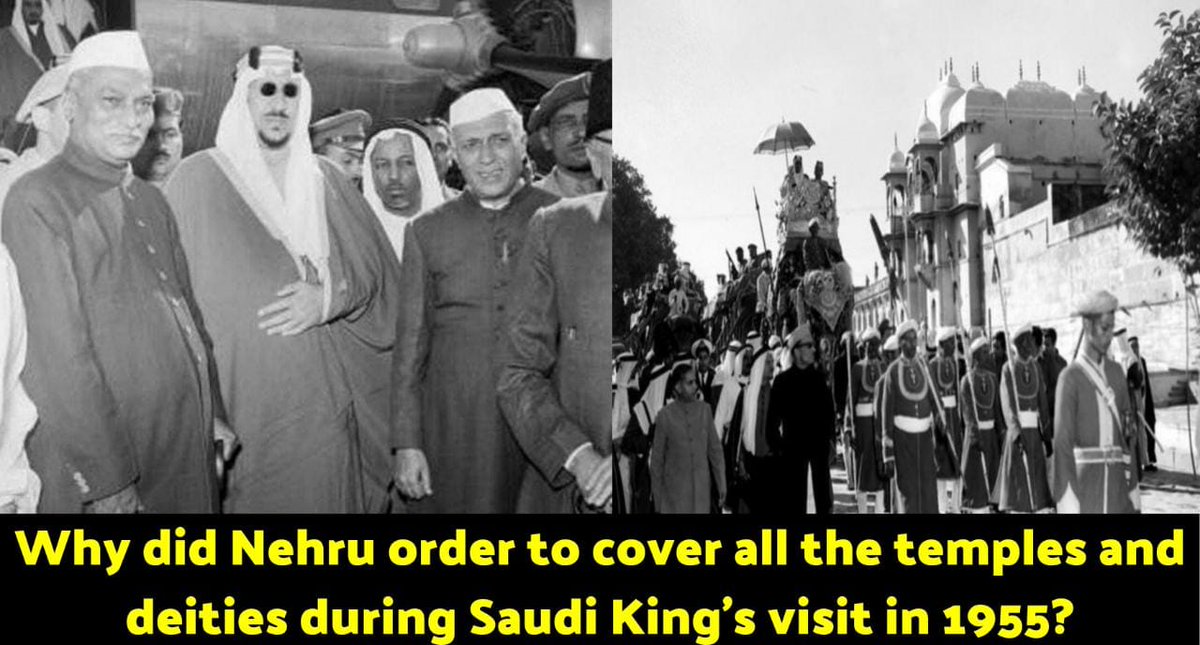 'Kalma Tayyiba' means 'There is not God but only Allah and Mohammed is his messenger'. In addition to it, Pooja and Aartis were also stopped at temples. I can call it the appeasement politics of the highest order and Nehru was indeed the greatest appeaser of all times.
ALL

『𝘢𝘳𝘳𝘶𝘴』...
@arrus_kacchi
As the Fall of man was a consequence of the pursuit of our own good, this quest intrinsically contains the possibility of our return to The Good. The route back to The Good was only revealed by The Way [Jn. 14:6], so we might say that Christ incarnates to complete the Circle.

Each thing is moved by, implicitly converted or turned back to, its own good by its cause of procession - which is principally God.

"Via est nobis tendendi in Deum." - St. Thomas Aquinas, which is to say that:

Christ, who as a man, is the way of our tending (back) into God.

Ezekiel 10:6 | When the LORD commanded the man in linen, “Take fire from among the wheels, from among the cherubim,” the man went in and stood beside a wheel.

As Scripture and Dante see God's providence in circles, so did Boethius and Platonists more

Imagine a set of concentric circles. The inmost one comes closest to the simplicity of the centre, while forming itself a kind of centre around which revolve those which are set outside it. The circle furthest out rotates through a wider orbit.

Aquinas with, "Eadem est via qua descenditur et ascenditur." [SCG 4.1.3], brings back Heraclitus to the medievals, "The way up and the way down is the same." [Diels, B60]

The way up and the way down are the same.
RELIGION