BC BOB
Saved by @SAnngeri

Must observe this chart very carefully for the reason that the price is at the confluence zone of 40 weeks MA, a bearish H&S top that has not been activated yet, and the lower boundary of the channel formation.

I call these zones critical areas. 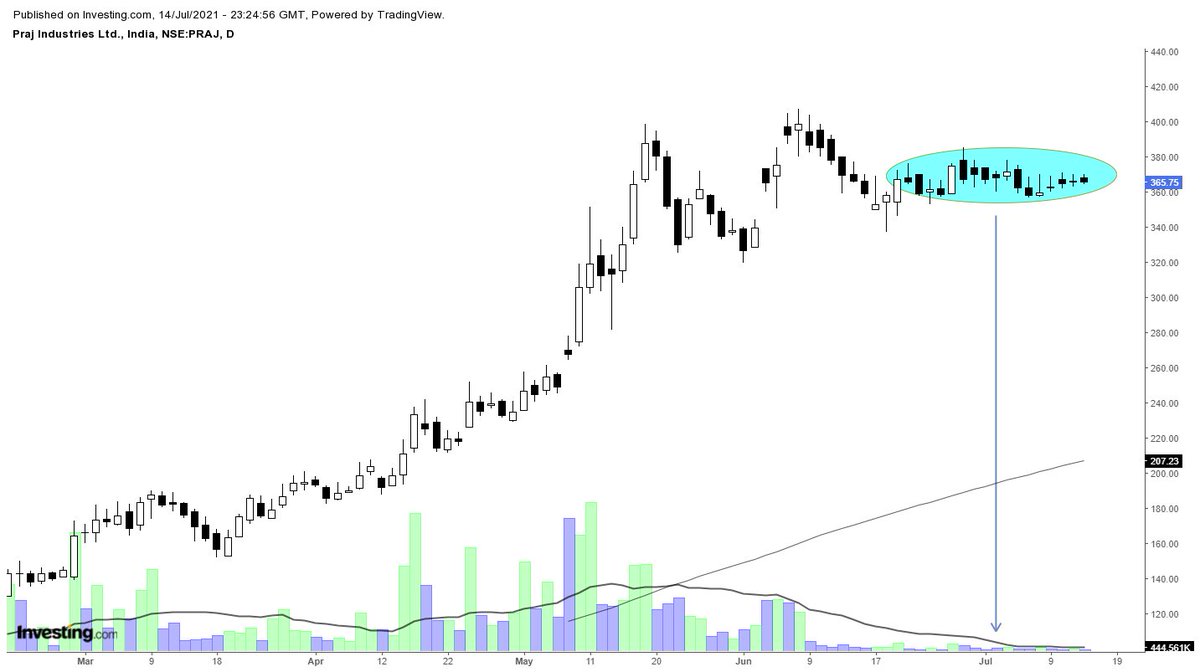 Steve Nison
@nison_steve
SAIL - I am not holding it as of now. Chart for learning purposes. I always have a bullish bias for a stock in a particular sector that is performing so well.

A typical example of stock taking a pause in between during its upwards journey.

I believe 5-10 stocks are enough for a retail investor to achieve super performance. And with small capital, there is no point in buying 20/30 names which doesn't even get appropriate initial capital. 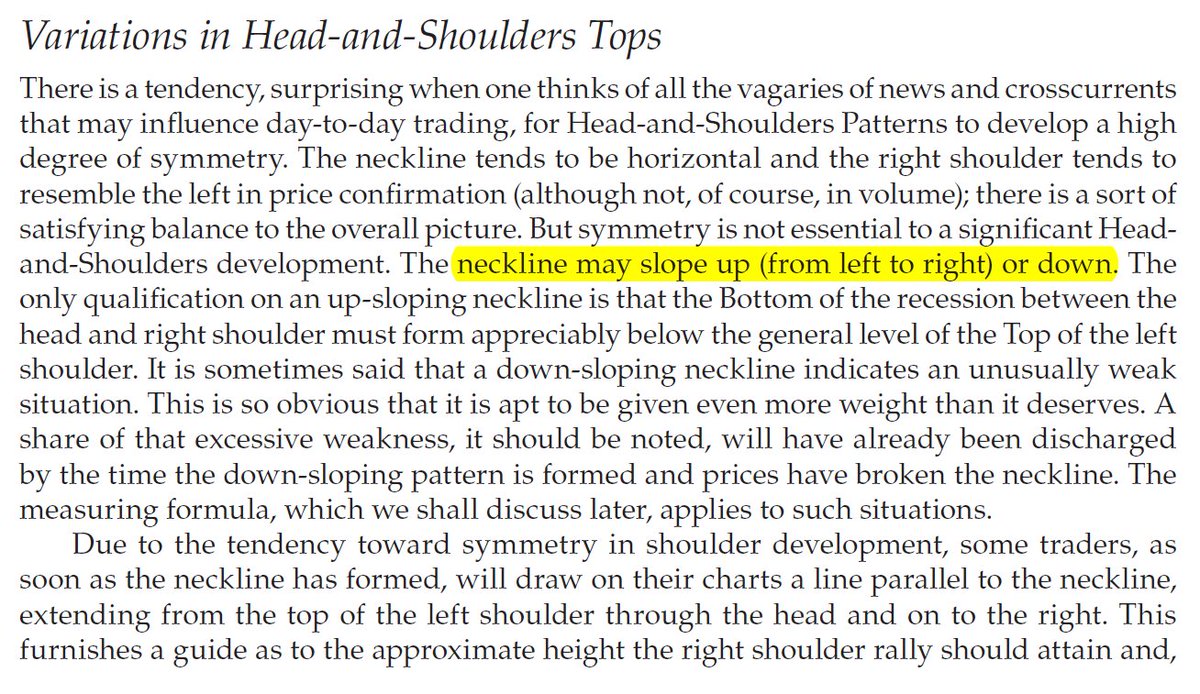 Sir Edwards & Magee discussed sloping necklines in H&S in their classical work. I am considering this breakdown by Affle as an H&S top breakdown with a target open of 770.

The target also coincides with support at the exact same level. pic.twitter.com/n84kSgkg4q 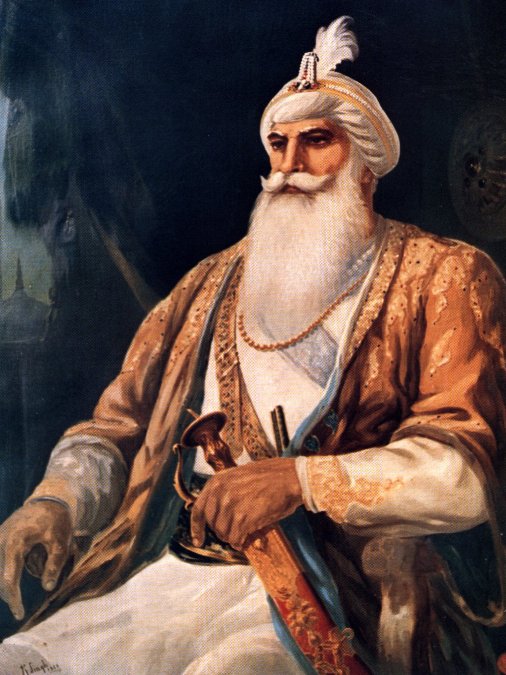 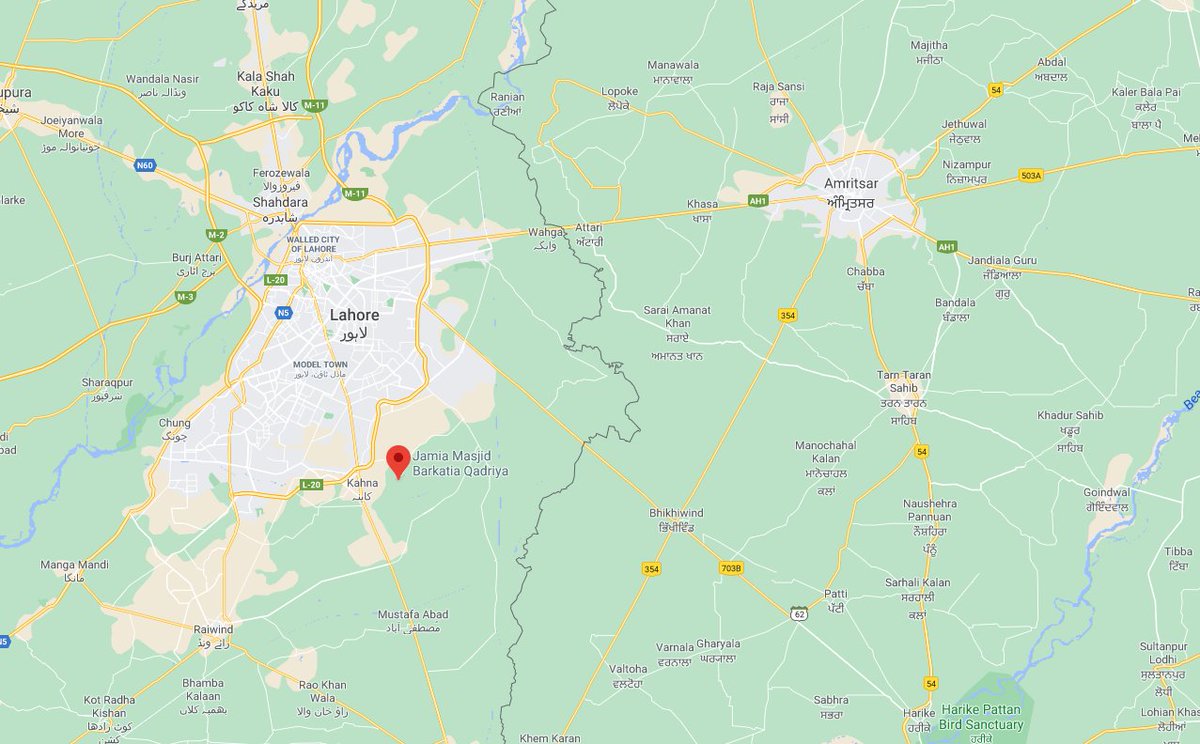 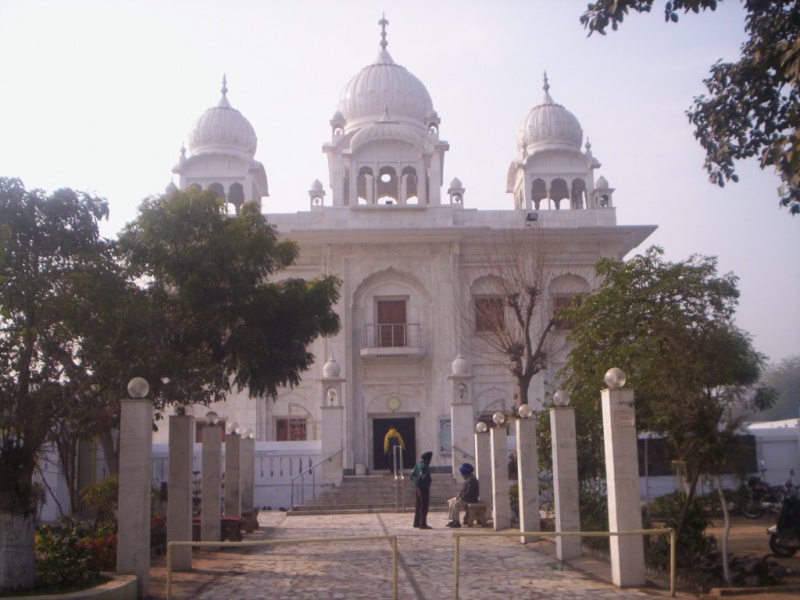 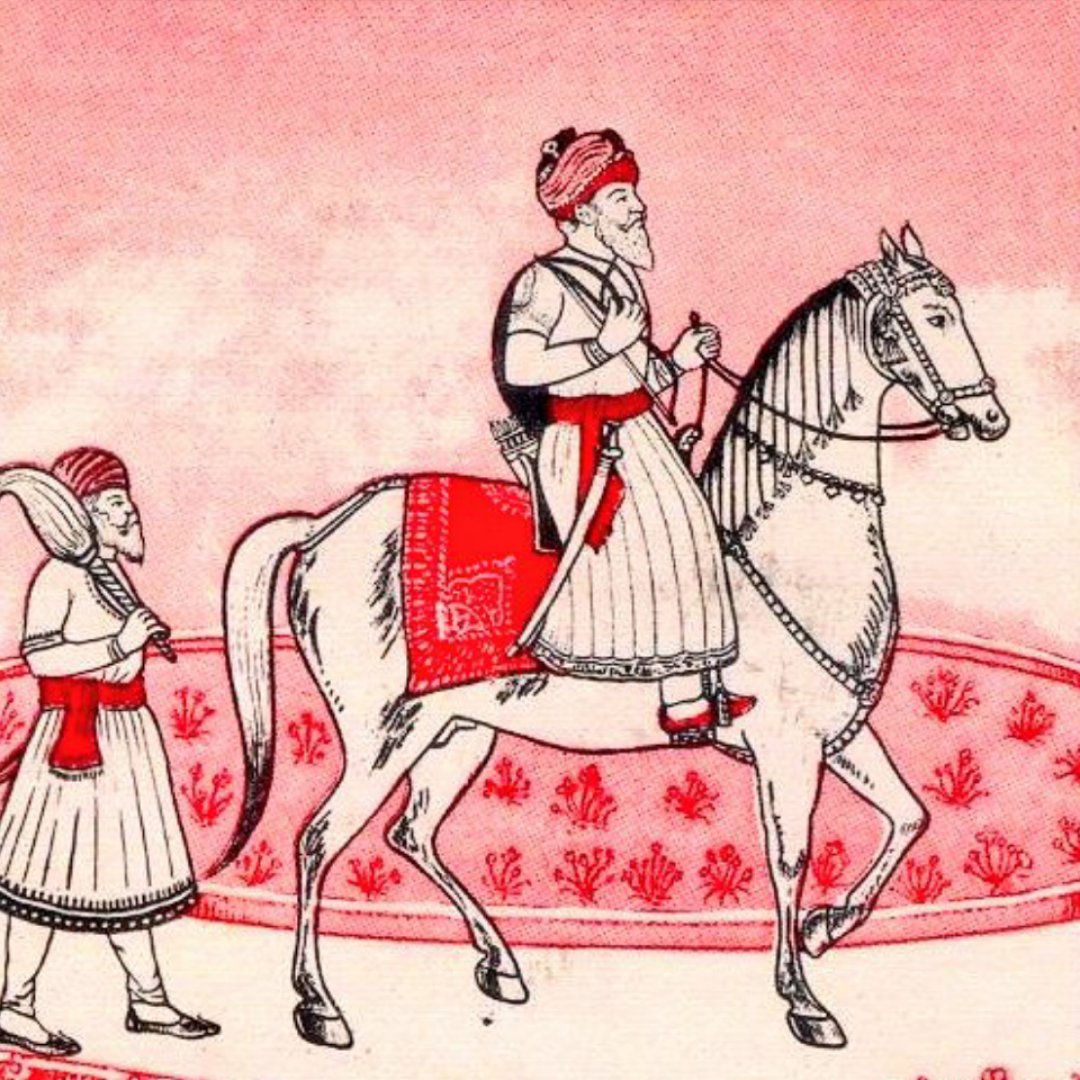 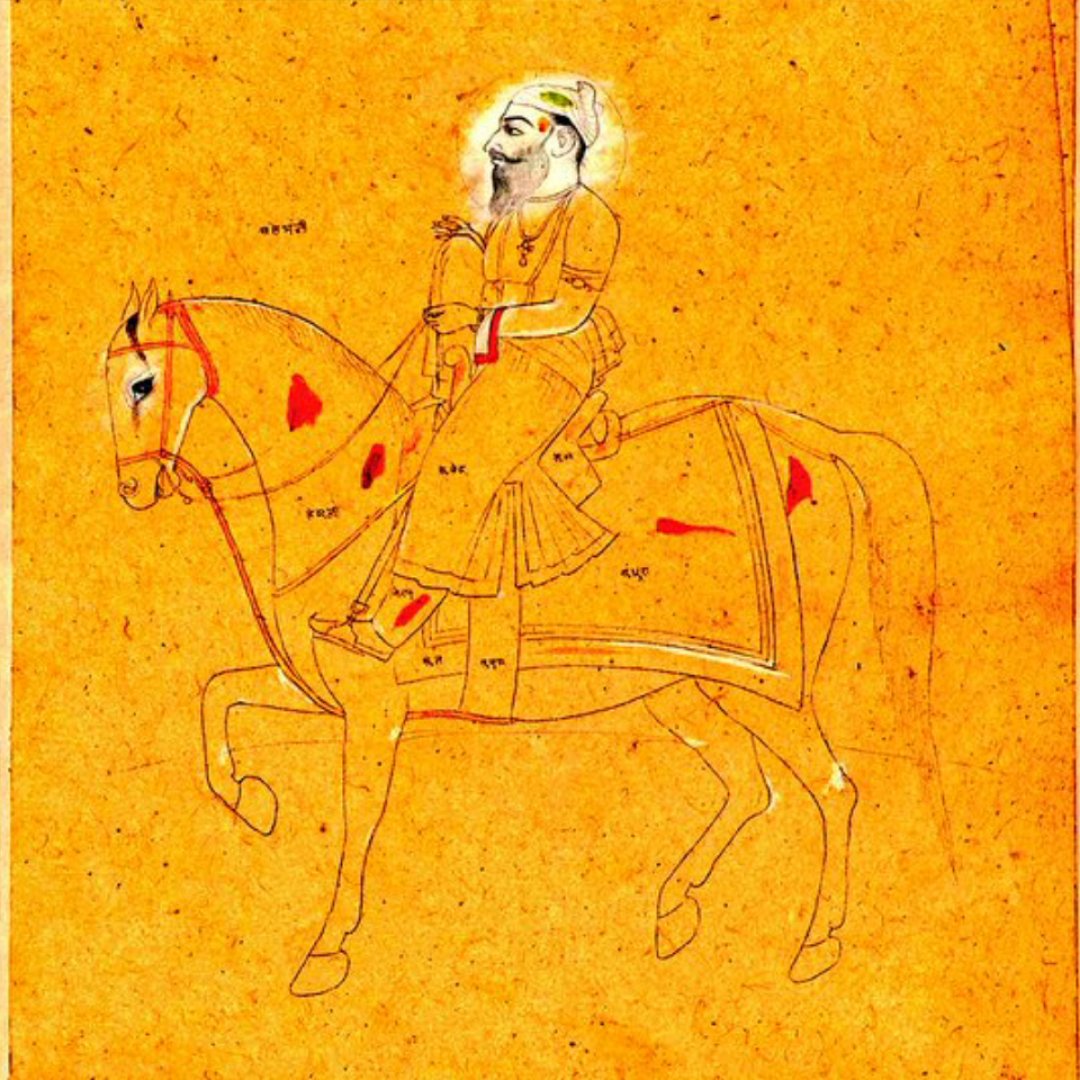 EVERY SINGLE ONE OF MY FOLLOWERS MUST RT THE FOLLOWING THREAD TO MAKE IT GO VIRAL.

THIS NEEDS TO GET OUT *RIGHT THE HECK

As Wictor was saying, this was an attempt to frame the Saudis. Guy connected to an AQ terrorist who attempted to ASSASSINATE Mohommad Bin Salman is the *source* for these Kashoggi stories.

If this had been known *from the beginning* we wouldn't have gotte 3 days of media hysteria over an attempt to frame Mohmmad Bin Salman and Saudi Arabia for Kashoggi's disappearance.

The media's MAIN SOURCE for these stories about the disappearance of Khashoggi is an underling of the Al Queda guy that tried to ASSASSINATE the Saudi's Crown Prince Mohammad Bin Salman a few years ago.

The media has been HIDING this until now....
ALL
Advertisement

WORLD OF SANATAN DHARM...
@world_sanatan
UNTOLD STORY OF QUEEN BHAVASHANKARI OF BENGAL - A 🧵u must read

Know the role of Naga Sadhus

One of the most underrated empires to ever grace India is the kingdom of Bhurshut from central Bengal. A medieval powerhouse this kingdom stood firm against the Pathan invasion from Orissa twice, and with each time devastating the enemy forces.

Along with this, we also have to note that this was the time when the empire was under the reign of a widowed queen named Bhavashankari.

This begs the question, why does no one remember this great kingdom?

Bhurshut empire thrived from 15th century till late 18th century as an independent kingdom while acting as tributary state with full autonomy.

What’s even more puzzling is that no one knows about the great queen Bhavanshakari who thrashed the Pathans single handedly without the aid of their allies.