Hi! Of course! Original tweet by @UnrollHelper: "@buzz_chronicles Namaste, the unroll you asked for: @UnrollHelper Hello! You can...". Enjoy 👉

Buzz Chronicles
@buzz_chronicles
"Life is what happens to us while we are busy making other plans."

Aside from that, in case you were wondering, yesterday's second most popular thread was this one. Thanks for following us! 👌
ALL
Advertisement

Below a list of business/product ideas I had or read

WORLD OF SANATAN DHARM...
@world_sanatan
THE LAST STAND OF PAVAN KHIND - THE 300 BATTLE OF INDIA

A long🧵that u must read

In desperate times, great men come forth. Those men who are ready to sacrifice all of their lives work for a single cause.

Baji Prabhu Deshpande is one such man. Battle was between the Maratha Warrior Baji Prabhu Deshpande and Sidi Masoud of Adil Shahi Sultanate.

In 1660, the Maratha King Shri Chhatrapati Shivaji was trapped in the fort of Panhala, under siege and vastly outnumbered by an Adilshahis army led by Sidi Masoud.

And while everyone is thinking that finally the Maratha king will be subdued, Shivaji planned to escape to the fort of Vishalgadh. It was administered by a Maratha chieftain named Range Narayan Orpe under Shivaji.

For months the siege warfare continued as Shivaji made sure that the food source of the Besieging army drops down, due to which they will initiate a general assault on the castle.

Shivaji, Baji Prabhu, and around 600 of their best troops, hardened mountaineers of the Maval region, would dash through the Adilshahis force at night.

A man named Shiva Kashid, who resembled Shivaji in appearance, had volunteered to dress like the king and get captured.

https://t.co/4wC7k1Lh54 Ref 3: Why ALL your pangolin samples were PCR negative? to avoid deep sequencing and accidentally reveal Paguma Larvata and Oryctolagus Cuniculus?
ALL
Advertisement

Homestays & Villas
@thehomestays
Best resort on the Ganga at Rishikesh 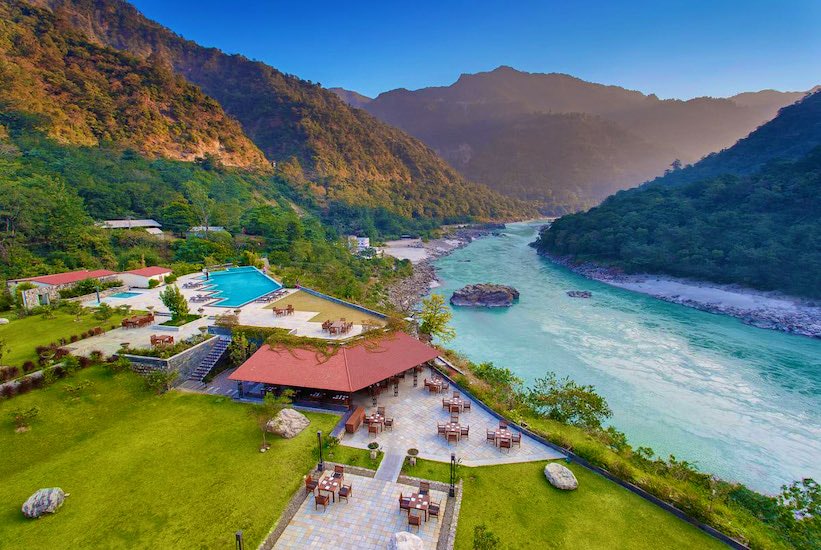 The Development, Planning, and Sustainability Committee (DPSC) can be streamed live via

broadcasts it on Cleveland TV Channel 20 via Spectrum Cable TV 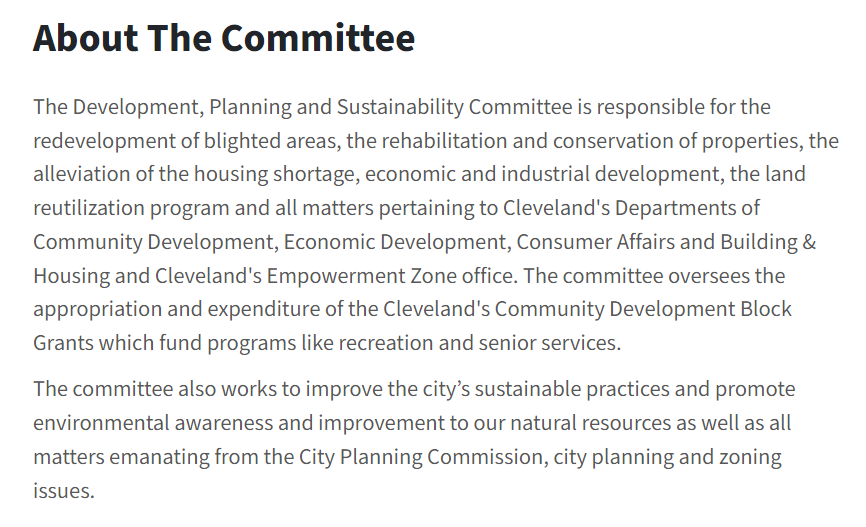 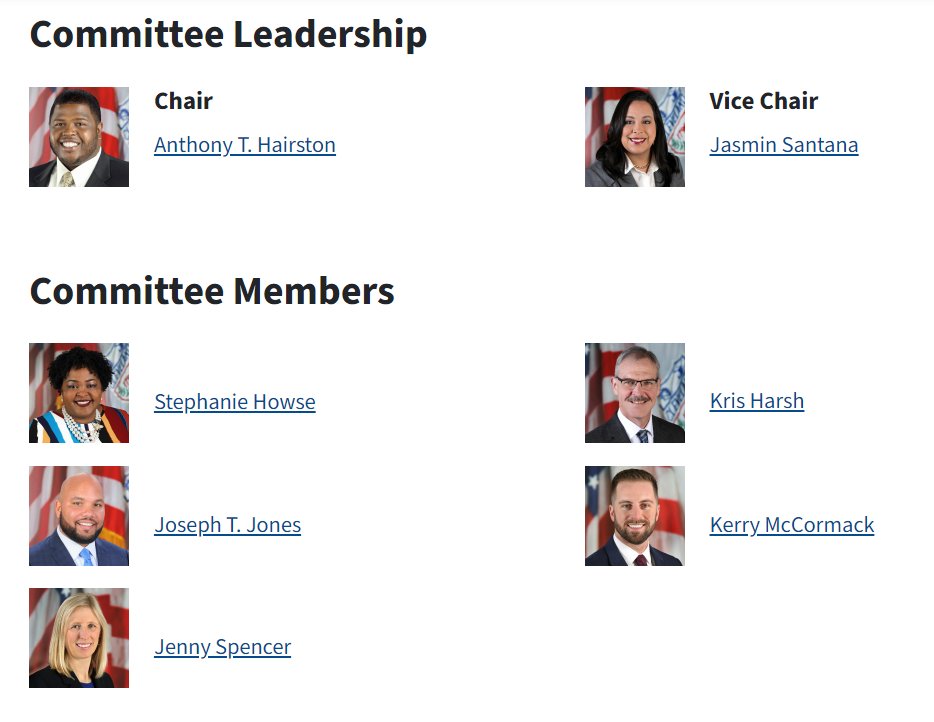 Matt Slotnick (traveli...
@matt_slotnick
seeing a lot of confusion around why layoffs are happening at companies with a lot of cash on the balance sheet. at the risk of getting roasted... here's a TLDR, for both public and private companies

in 2020 and 2021 the way to create shareholder value was to grow topline. regardless of the quality of revenue, software revenue was being valued at between 30x-100x run rate

smart investors know that not all revenue is equal... and they know that very few software businesses actually have the characteristics to drive meaningful cash flow at scale

because meaningful cash flow at scale requires a high margin product, high retention, and an ability to upsell and cross sell to drive increasing LTV. once you land, you need to expand share of wallet, continuously. for decades

many software categories fundamentally cannot ever support a company with these characteristics. history tells you this... but we forget!
ALL

He was chosen and specifically trained to take over Peetadhipatyam from Sri Mahaswami. He is majorly responsible for the way Sringeri currently is. He built various buildings for devotees, Gajashala, Gooshala etc.

Acharya on conversions:
Once a person approached Sri Acharya that some other religions are trying to convert Hindus and requested Sri AVT to do prevent these conversions.

AVT replied - what do u mean by religion? Religion i.e. mata is related to 'mati' or intellect.
Caste is called 'jAti' which is related to janana or birth.
Ex- breed of a cow. we cannot change its qualities to resemble another breed by changing its name.
ALL

Jo Luehmann
@JoLuehmann
“Don’t leave the church because of the people who hurt you. Nobody is perfect, only God”

I’ll explain why this comment is not only not helpful at all, but also very harmful.

The comment assumes we can’t tell the difference between people and toxic theology, it assumes our issues are with a few people who are outliers and misrepresented God, and we just seem to think that’s the totality of divinity. Which makes us appear unintelligent and petty.

Instead we are talking about systemic abuse due to toxic theology that is taught as righteousness.

Go to any white evangelical church today and conduct all the tests you must to ensure only those who are “good Christians,” remain. I guarantee you people will be harmed there.
4/

Not because people just hurt people, not because Christians have good intentions but sometimes make mistakes; instead because the harm is caused due to indoctrination into toxic theology and a belief that their social and theological framework is not only good, 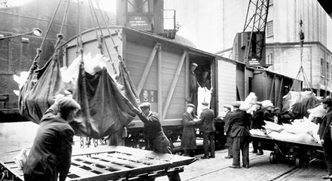 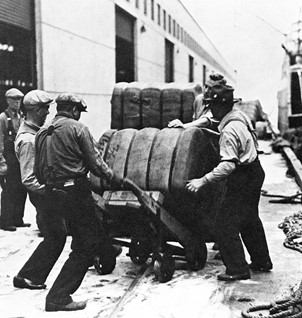 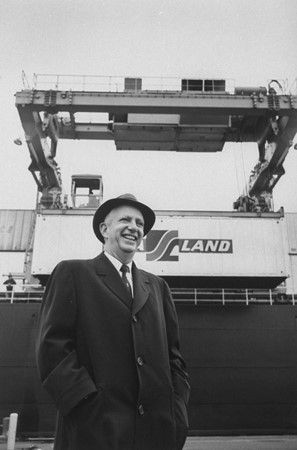 If I were Thomas Friedman, I could tell you what this means.

Met a Haitian-American in a restaurant who said he'd always vote for Democrats because of the immigration issue, but that he has conservative beliefs too. "I don't want to pay for someone's abortion!", he declared.

Met a Latino Lyft driver from San Jose who said that while he was liberal, California was getting too liberal for him and he was considering moving to San Antonio.

Again, not being Tom Friedman, I am unable to offer any commentary on the political and policy implications of these conversations.

I guess my only thought is that political opinions are pretty complex and multidimensional, out there in the real world.