So it’s starting to look to me like this is what’s gonna happen. Within 24 hours Biden will be declared the winner. Let’s face it he only needs 6 votes to “claim victory”. The MSM will of course spread this far and wide. The left will rejoice and cry tears of joy. Do you really..

Hyon S Chu
@hyonschu
I want to tell you a short story about a man named Joshua Abraham Norton. Born in 1818 and a resident of the city of San Francisco, CA. Joshua Norton in 1859, declared himself "Norton I, Emperor of the United States.

In 1819 he sent out a letter to many newspapers, which several of them printed. It read:

He held no formally recognized powers, he decreed that elected officials assemble at a music hall to "remedy the evil." He wanted to clear Congress and abolish it as it stood for "fraud and corruption prevent a fair and proper expression of the public voice."

He spent time inspecting the streets of San Francisco in an elaborate uniform, given to him by officers of the United States Army. He doted the city, examining the condition of the sidewalks and cable cars and the state of public affairs.

When a man sent his private security guards to arrest him, the citizens were outraged. Scaring editorials were written in the newspapers defending him, proposing he was more defensible than the other men of his time.

1) Only CPIM can compete with BJP in hypocrisy and shamelessness. I mean they are calling the opposition coalition (Muslim League + Congress) communal in Kerala, equating Muslim League with RSS and subtly consolidating Hindus using Islamophobic

2) campaigns while in West Bengal they're themselves in alliance with Congress and a Muslim party ISF, founded by an Islamic cleric. In West Bengal they are appealing on the lines of social justice, Dalit emancipation and Muslim empowerment.

3) Their candidates in Bengal, most of whom would distance themselves from anybody visibly Muslim and would leave no chance to demonize them, are now flaunting pictures with Muslim men and women covered in skullcaps and Hijab. In Kerala, they once disowned their own party leader

4) because he performed Umrah. Meanwhile, their PR agency called NewsClick is publishing pieces suggesting how TMC's violence helped BJP make inroads in Bengal while ignoring that it was CPIM's vote that shifted to BJP and hence it should be them who should be called out for not

5) being able to keep their votes intact. I am not in support of Mamata in Bengal or Congress in Kerala. I only hope and wish ISF, IUML, SDPI, AIMIM, AIUDF, Welfare Party and other Muslim outfits win as many seats as there are! #ApniQayadat

Kitze @ 🇩🇪️...
@thekitze
To people who are under the impression that you can get rich quickly by working on an app, here are the stats for https://t.co/az8F12pf02

omg I just realized that me . com is an Apple domain, of course something wouldn't work with these dicks
MAKERS
Advertisement

Adam McKay
@GhostPanther
1) My Stan Lee story happened when I was in 5th grade. I was visiting NYC with my Dad and had read the address for Marvel in the comics I read constantly. I begged my Dad to take me and to his credit he did. And guess what? It was just an office.

2) We were down in the lobby and I was kind of crushed. I don’t know what I expected, The Thing and the Yancy Street Gang to be sitting around smoking cigars? Anyway, my Dad was taking a beat to figure where we were going next and a guy came up to us.

3) He was wearing a white shirt and tie and said to Dad “Is he disappointed because. The Marvel offices were just offices?” My Dad said yes and then the guy who had gray around his temples and a mustache said “hold on a second” and opened one of those office mailboxes with a key.

4) He then handed me a thick stack of EVERY SINGLE MARVEL COMIC COMING OUT THE NEXT MONTH. “Here you go. Keep reading Marvel comics” he said and then walked off. I left in a daze and about 15 minutes later it hit me “Gray around the temples, mustache... That was Stan Lee!”

5) Later when I wrote on the Ant Man movie I told Kevin Feige the story, the year, look of the guy etc and Kevin said “That’s exactly the kind of thing Stan would do and he would have been there then. That was him.” Rest In Peace Stan Lee and thank you for the comics.

Sam Dylan Finch 🤷🏻‍♂️...
@samdylanfinch
I had the most bizarre experience outside of a bar yesterday, which my partner very aptly described as "toxic mask-unlinity." (A Thread.)

I was standing outside, waiting for a lyft to get home, when two cis men came out of the bar to smoke cigarettes. They're discussing the masks that folks are wearing in California at the moment because of the very dangerous air pollution from the fires happening.

I happen to be wearing one of those masks, because I think lungs are important and I like breathing. I dunno. One of the men notices me standing there, and says, "Like this f*cker right here. What is this shit?"

He goes on a homophobic rant about me, the pansy with a mask, and what a Very Manly Man he is because he's not afraid to smoke a pack of cigarettes while California is on fire. He doesn't need a mask, because something-something-heterosexual-something.

And part of me is just... impressed by the fact that this dude thinks he's Owning The Gay Libs by not wearing a mask to protect his lungs from smoke and particles in the air that are literally DANGEROUS... while chain-smoking. Outside of a bar.
SOCIETY 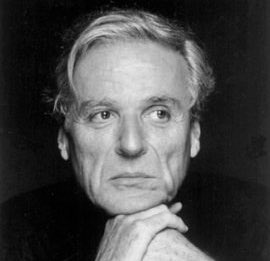 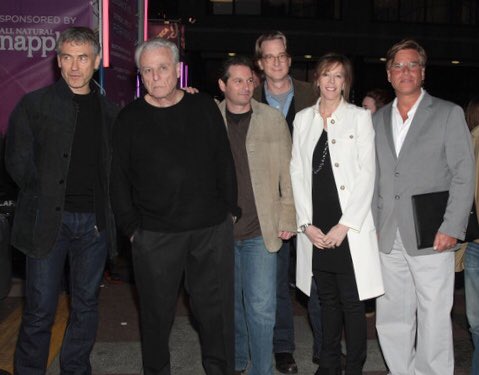 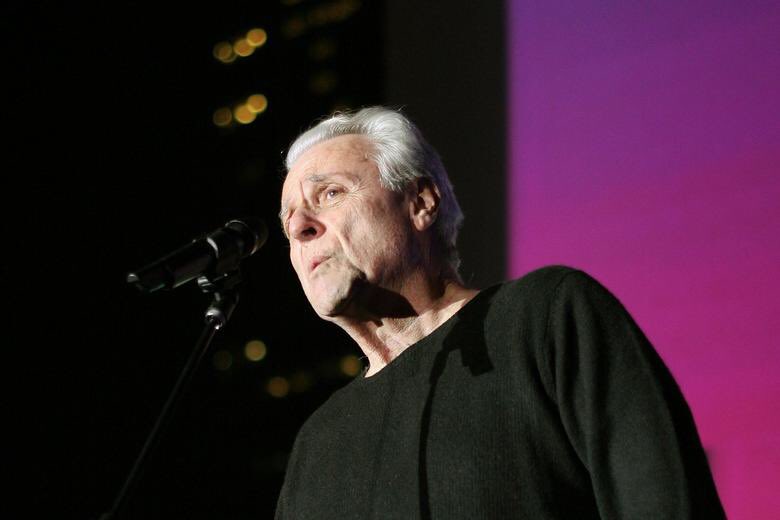