Vibhu Vashisth
@VIBHU_Tweet
Did you know?
Ahilyabai Holkar was one of India's
greatest women rulers of all time.

Ahilyabai was Born on May 31,1725 in the village of Chondi,Jamkhed distt,Maharashtra to a man named Mankoji Shinde,who was the Patil(Chief) of a village and a member of proud Dhangar Community. 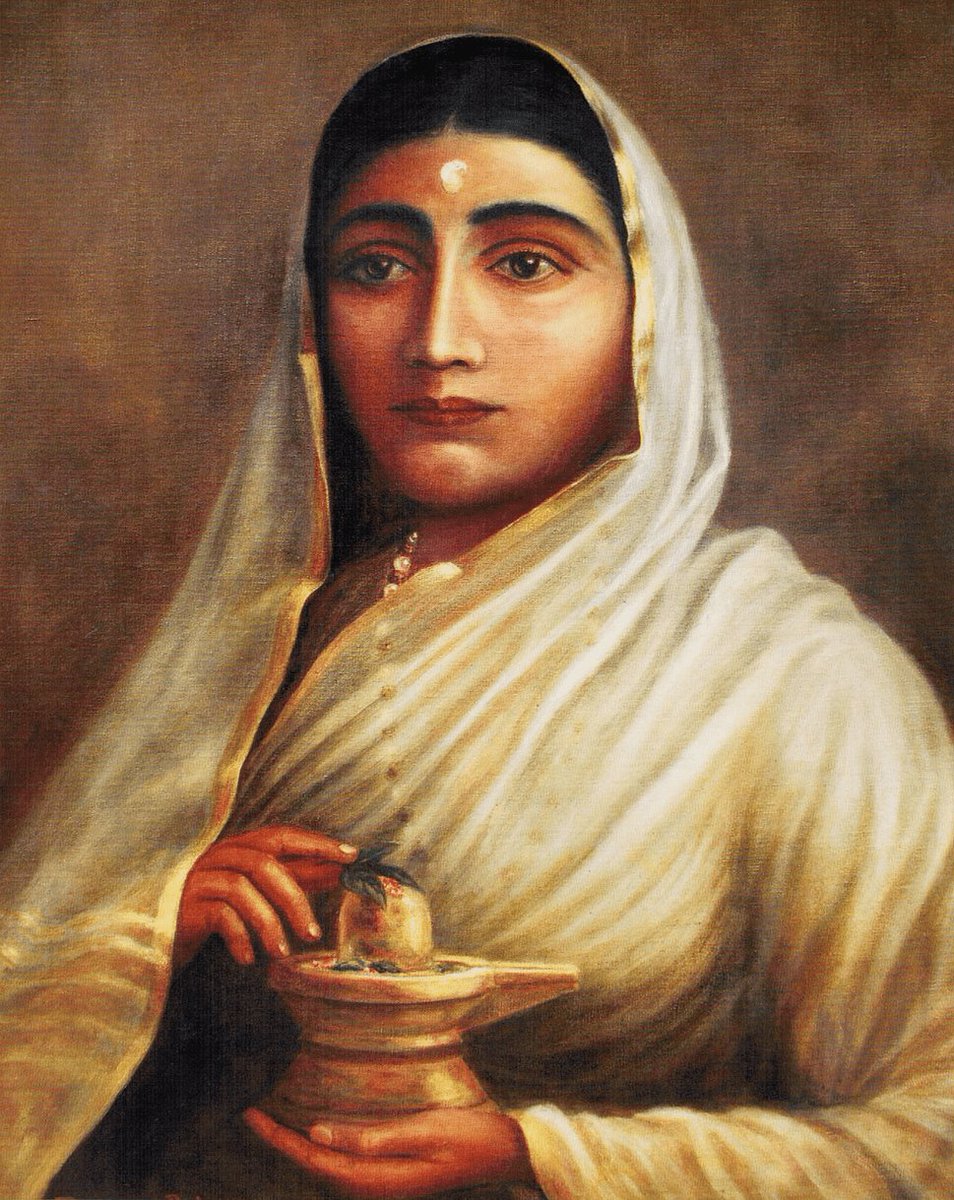 Despite the fact that girls' education was a farther dream in those days, Ahilyabai was homeschooled by her father.
Ahilya didn't belong to any royal family but in a twist of fate she is still remembered as one of the most revered Queen in the history. 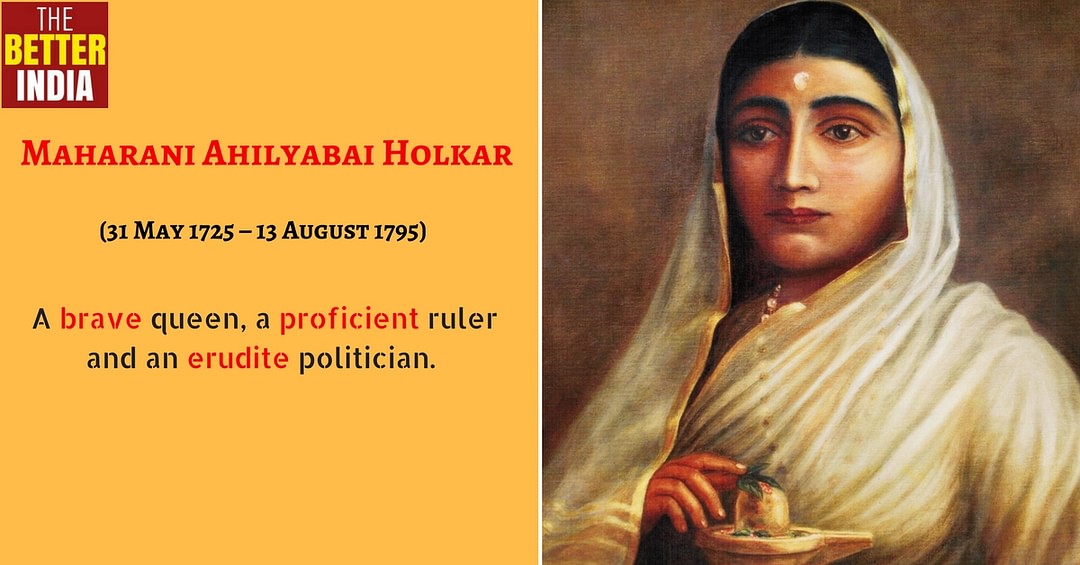 While they were living their humdrum lives, one day Malhar Rao Holkar, commander of the Peshwa Bajirao & Lord of the Malwa stopped in Chondi on his way to Pune, where he couldn't help but notice a young 8yrs old Ahilyabai in the temple service feeding the poor & hungry.

He was so impressed by the sheer innocence&beauty with simplicity character of Ahilyabai dat he asked her hand in marriage for his son Khanderao Holkar.Just like that she got married to Khanderao in 1733 at a tender age of 8&became a bride of esteemed Maratha community of Holkars

But destiny had something else in store for her as her husband died in the Battle of Kumbher in 1754 leaving her widow at 29.Distressed Ahilyabai was to commit Sati when her father-in-law Malhar Rao refused to let it happen. 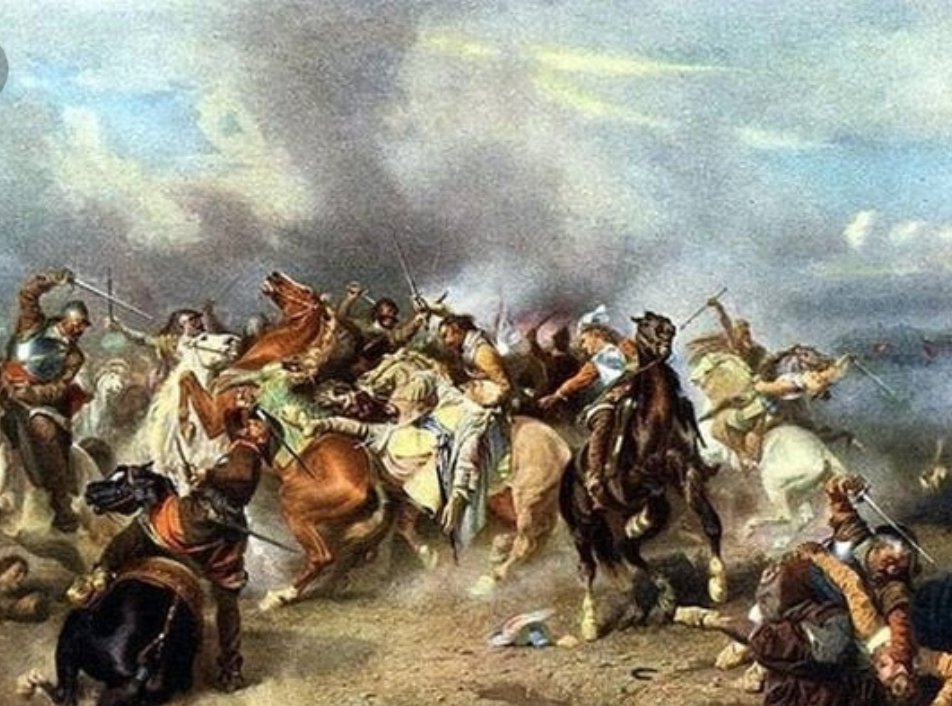 Known for her wisdom and administrative ability she rebuilt many Hindu temples, offered facilities for pilgrims, and built a new capital at Maheswar on the banks of the Narmada. A true Dharmic ruler, Ahilyabai Holkar, daughter in law of Malhar Rao Holkar. On the 31st of May, 1725, Ahilyabai was born in the Ahmednagar district of Maharashtra to a Dhangar village patil Malkoji Shinde. Though she did not go to school, nevertheless her father taught her to read and write at home. #AhilyabaiHolkar

Fortune unexpectedly came her way, when the ruler of Malwa, Malharrao Holkar stopped at her village on his way to Pune and saw the 8 year old girl at a temple. Impressed by her piety, he took her home as a bride for his son Khande Rao. #AhilyabaiHolkar

Married in 1733, tragedy struck Ahilyabhai when her husband was killed in the Siege of Kumher fort by a cannonball. It’s believed a grief stricken Ahilyabai wanted to commit Sati, but her father in law dissuaded her saying she was more needed than ever, as there was no male heir.
AHILYABAIITIHAS