To celebrate, here's a list of some of the cool things it can do: (thread) 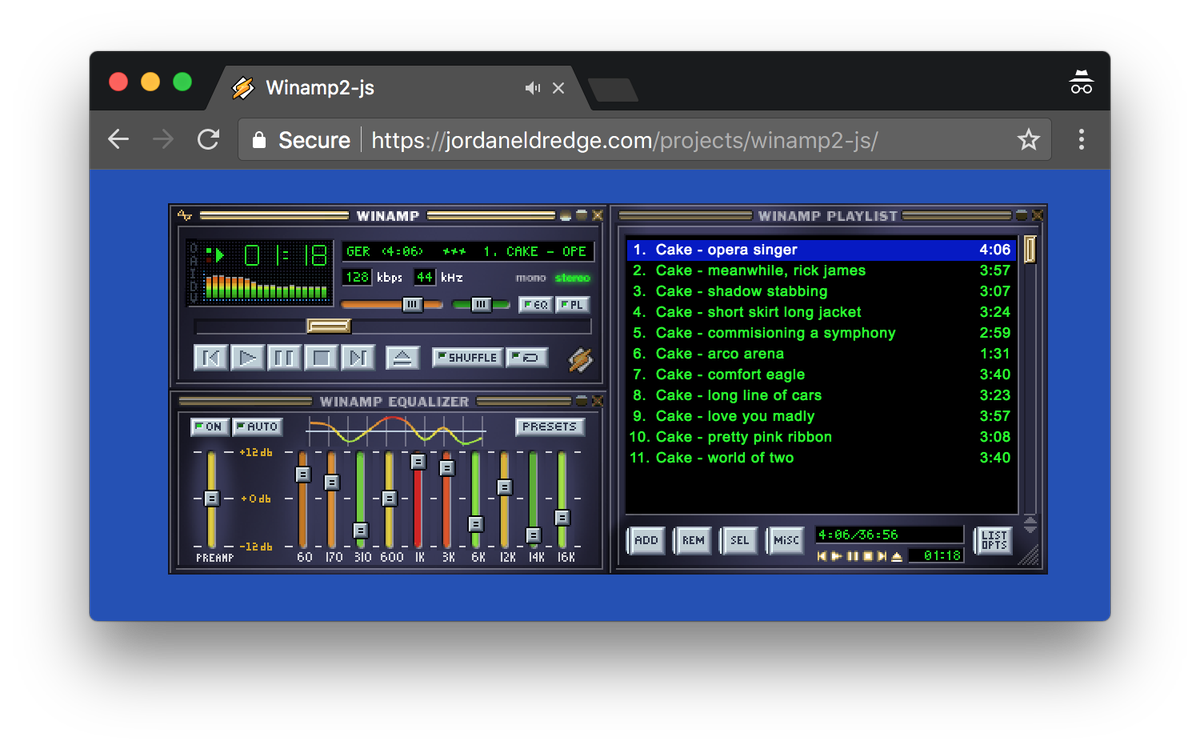 Load any classic Winamp skin just by dragging it onto the main window. (Shoutout to @stuk for JSZip which lets us decompress .wsz files in the browser. https://t.co/k9gKnA6G1B) 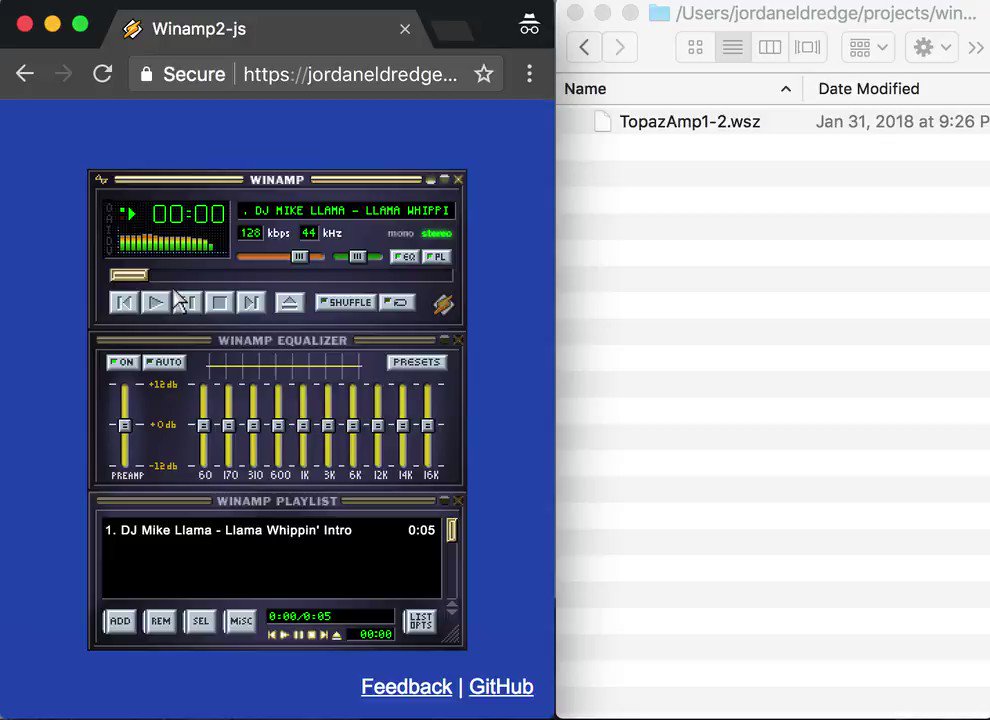 Drag local audio files into the playlist to queue them up. 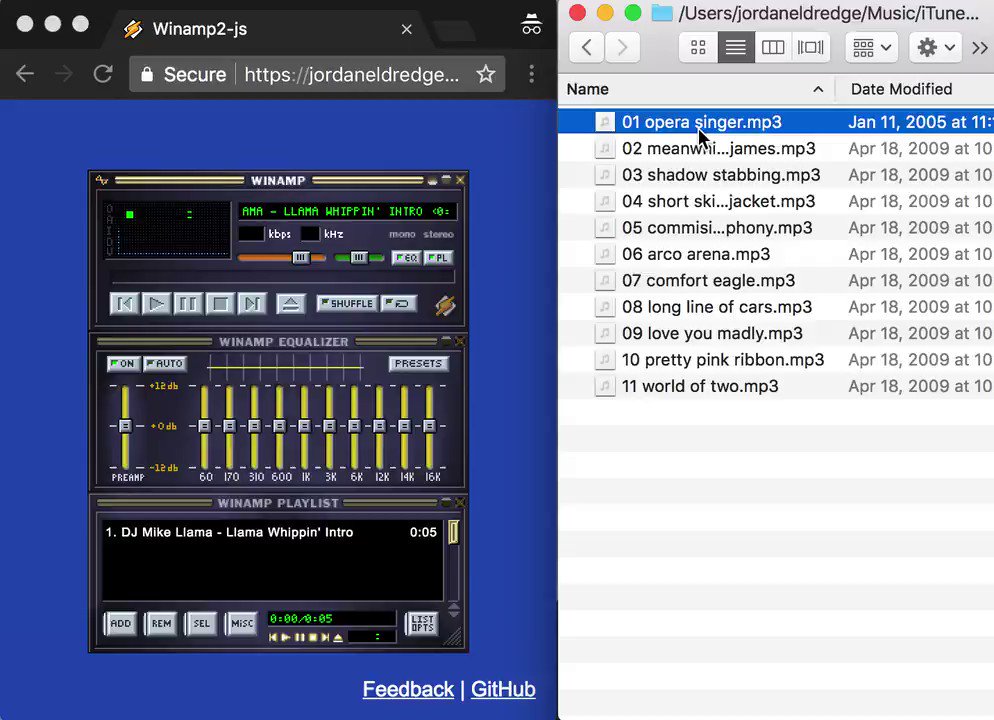 Visualize your music with the bar or line visualizer. 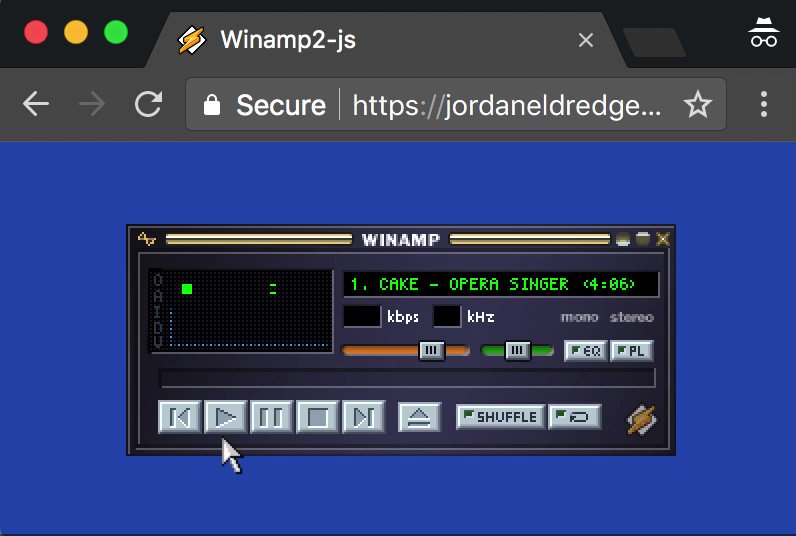 Adjust the fully functional EQ to pump up the bass.
(Shoutout to @epistemex for cardinal-spline-js https://t.co/NIXjit7zY4) 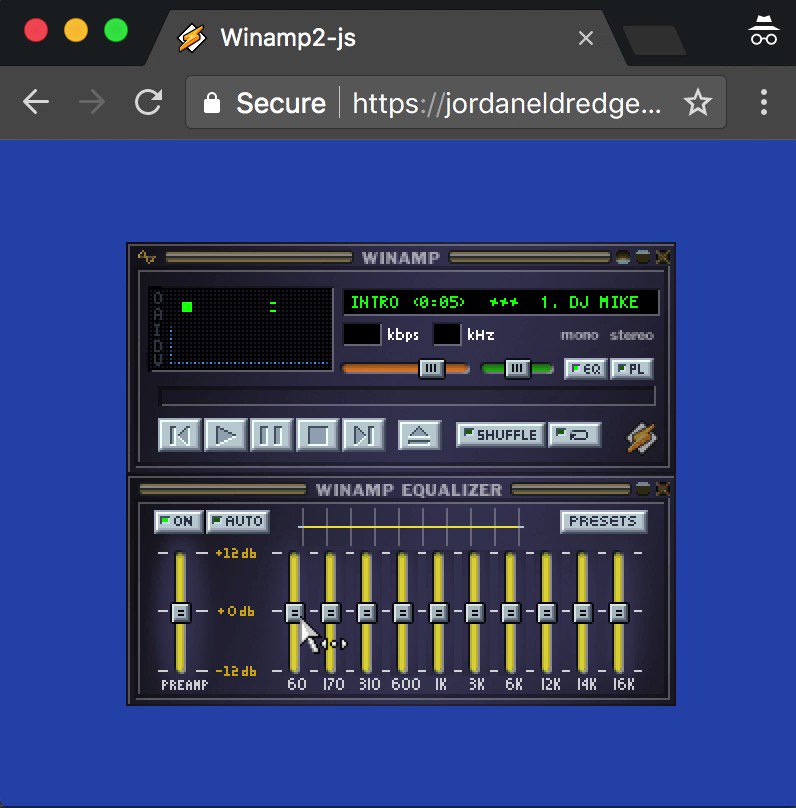 Export your playlist as an .html file. 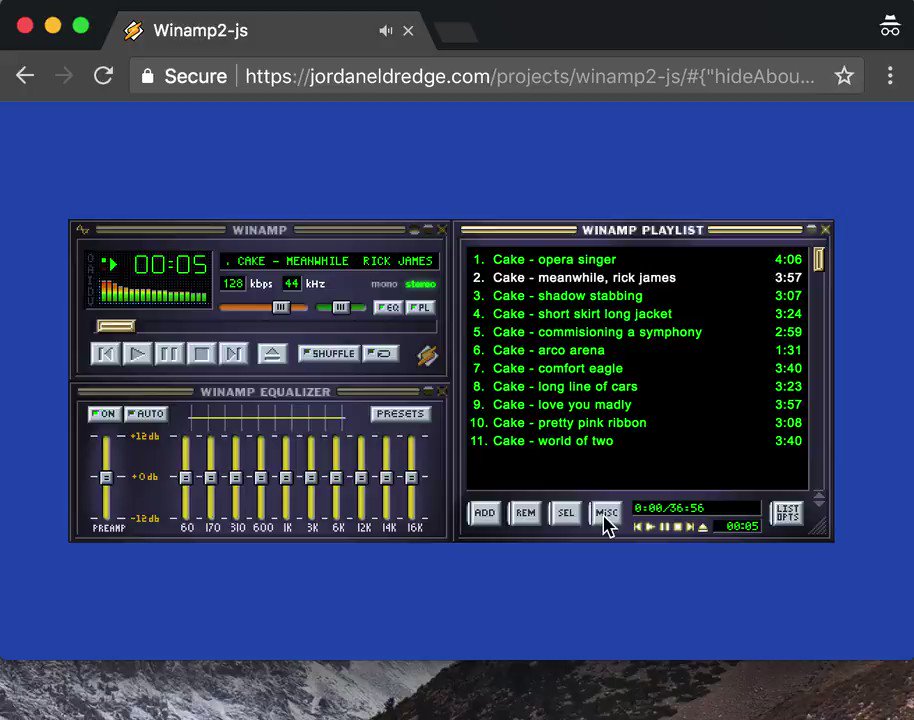 Save screen real estate with each window's "shade" mode.

See each file's title/artist as specified in its ID3 tags.
(Shoutout to @aadsm for jsmediatags https://t.co/HVPFMScACF) 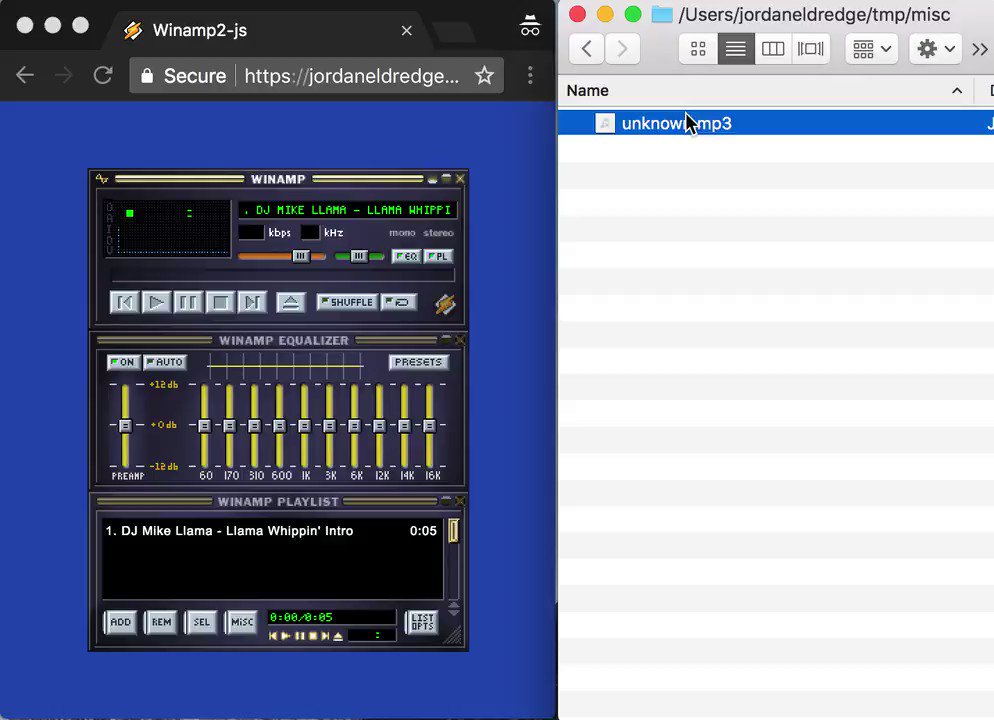 If a skin specifies some transparent regions in its region.txt, they are respected. (Shoutout to @SaraSoueidan for https://t.co/8VRPVbtwE6) 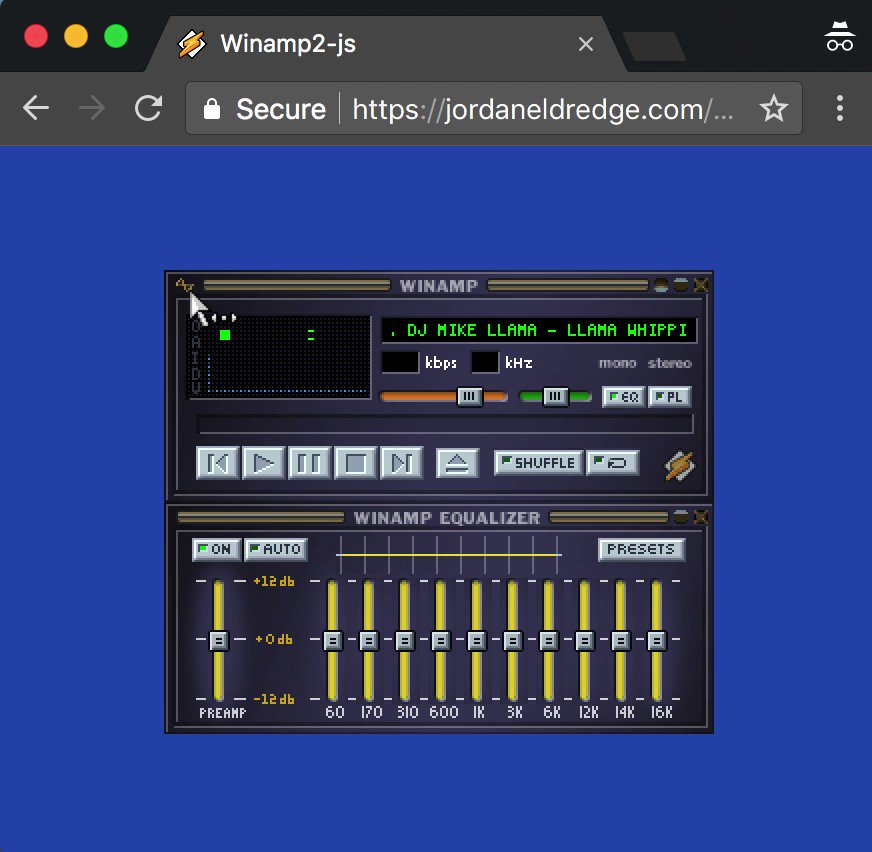 Drag windows around, and easily align them with window snapping. 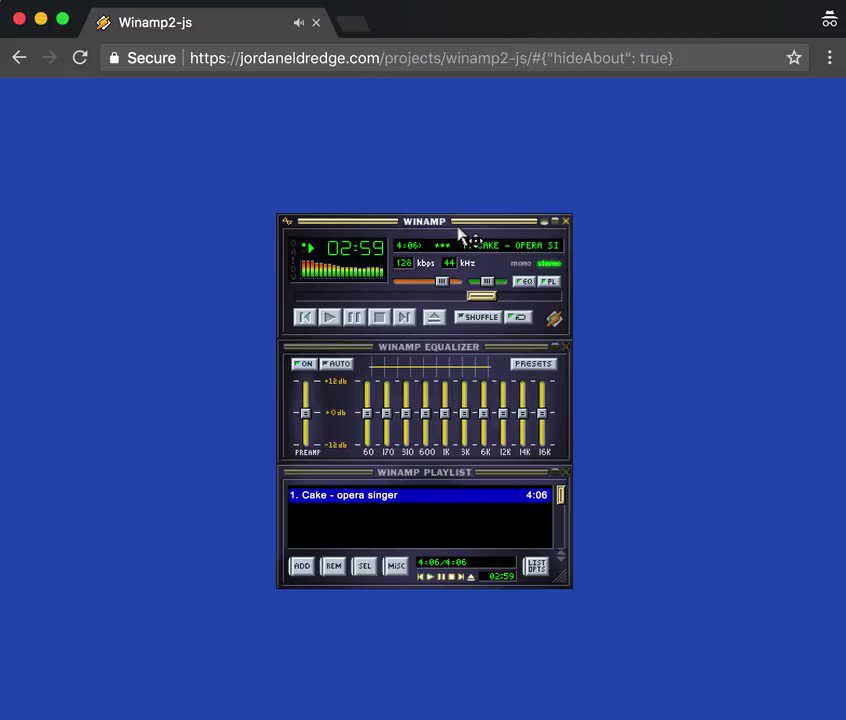 Use hotkeys to control all major functions. 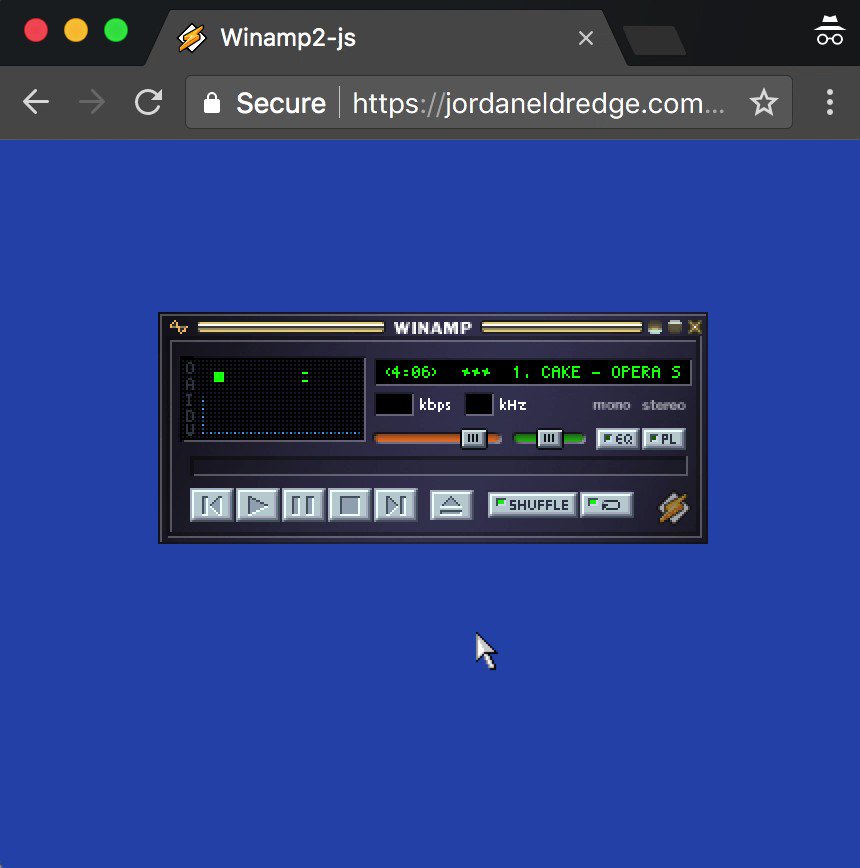 Select/drag tracks to reorder them. 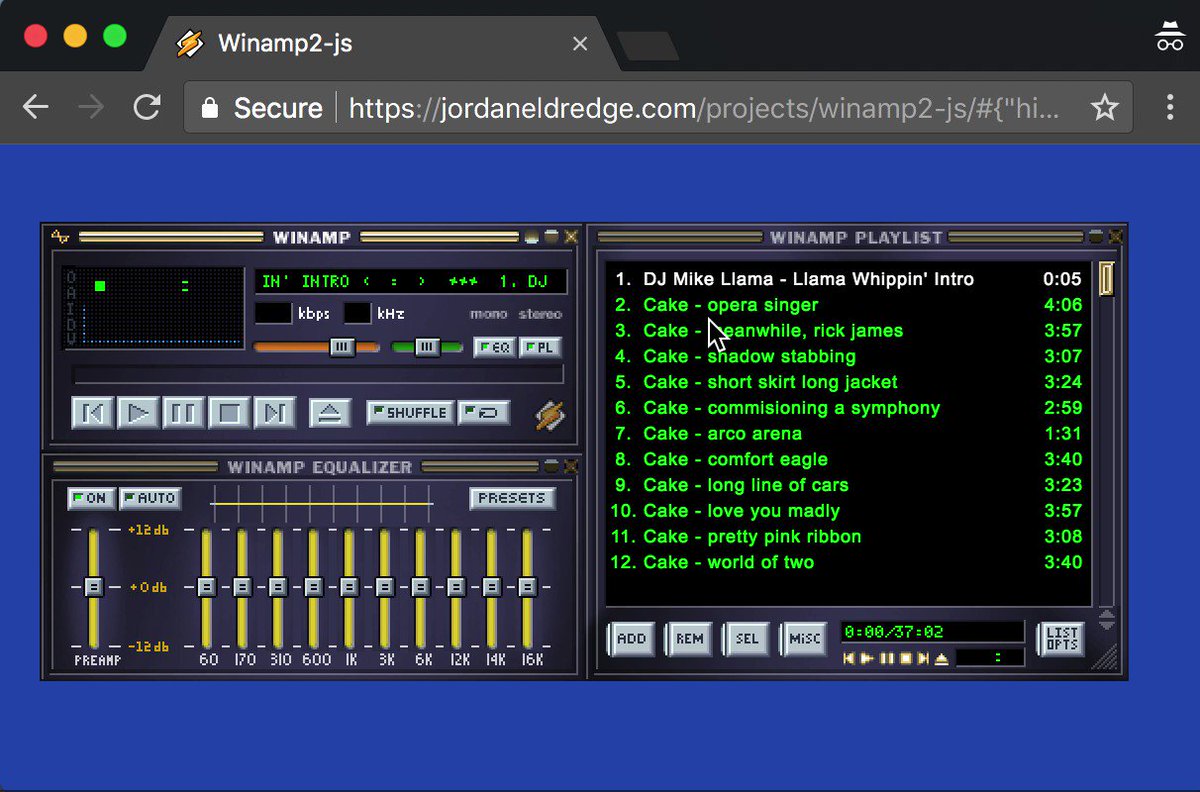 Getting all of this to work entirely in the browser has been a great challenge, and I've learned a lot.
Thanks to @The_DoctorO for being an invaluable source of insider information.
Thanks to @LuigiHann for catching many small places where I hand't perfectly recreated Winamp's handling of skins.
Thanks to @ja2ke for the original retweet which I believe kicked this whole thing off more than three years ago.
And of course, thanks to @JustinFrankel. 🙇‍♂️

Brahmasri Samavedam Sh...
@SriSamavedam
The distinction of measuring the time in a scientific manner is achieved only by Bhāratīyas. Time has been measured from the smallest dimension to infiniteness. Even Time is envisioned as God and venerated. Paramēśvara was extolled as ‘Mahākāla’, the very embodiment of Time. 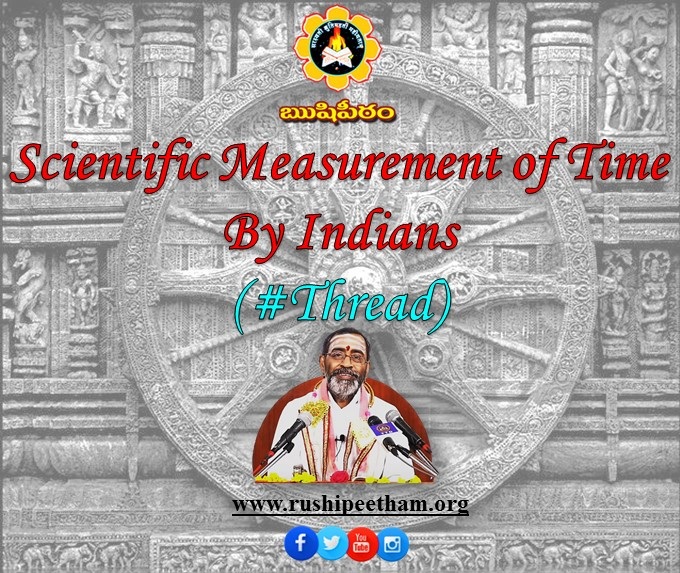 Nārāyaṇa Upaniṣad envisages Nārāyaṇa as ‘Kālaśca Nārāyaṇa:’, the very embodiment of Time, ages ago. The measurement of Time by Bhāratīyas is as ancient as the very God Himself. Count of many future ages has also been done even from very ancient times.

Since these calculations aren't dependent upon the birth & death of any individual, but are done based on astronomical science, they are thoroughly scientific. Unfortunately, during the British rule, the Bhāratīya way of Time measurement was casted as an illusion...

...with an evil intention to establish their command. Though it is 70+ years since independence, blindly time is still measured as BC & AD or CE in this religion-less land without even making any attempt to comprehend the magnanimity of Bhāratīya Time measurement methods. 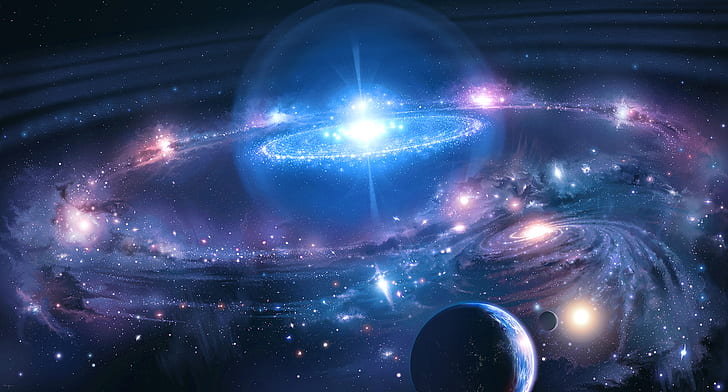 Time measurement based on inhalation and exhalation : (image)

Dave Jeffery
@DaveJ
🔥 Looks like the case study on ToDesktop blew up (>200 likes and 50 retweets).

1/ Use the loading="lazy" attribute on images and videos where possible. https://t.co/tN2au2EK4b

2/ Use a HTTP/2 CDN. Most CDNs support HTTP/2 by default now. Netlify is great (be aware that they are blocked in Russia right now though).

Heads up to anybody using @Netlify for hosting. Netlify is inaccessible in Russia and has been for a number of months. I was totally unaware of this until a customer in Russia told me that my website wasn't working. https://t.co/ts8RQ0Y4BI

5/ You can use Lighthouse as a bot that audits pull requests automatically for you.

That implies that one 'dominant' world view cannot prevail (including the illusion that we are in fact a set of states United right now) - we have to work and labor hard together to fulfill the promise the founders sought to build this country upon.
POLITICS