Glenn Greenwald
@ggreenwald
Key detail in this @NYMag story on the pro-censorship movement inside NYT by its own employees: NYT tech reporters were angry that the anti-censorship posture of NYT editors would impede their campaign to pressure Silicon Valley to censor more robustly:

The role that mainstream **journalists** have played, of all people, in taking the lead to demand that Silicon Valley oligarchs more aggressively control and censor the internet -- the greatest threat to a free and open internet after mass surveillance -- cannot be overstated.

Just ponder the warped mentality of someone who chooses journalism as a career, then devotes themselves to trying to silence the ability of others to be heard by converting themselves into petulant tattletales who demand that Facebook, Twitter & Google censor dissenting voices.

This is absolutely the key fact to understand about media trends over the last 4 years: most corporate & "independent" outlets explicitly aligned themselves with one political faction -- out of both conviction and profit -- and it contaminated everything, principally the "news."

The stat that tells it all: NYT is now every bit as partisan and ideologically insular as Fox and MSNBC, talking only to hard-core Democrats, with CNN and NPR very close behind, leaving these institutions financially dependent on never reporting things that anger their audience: 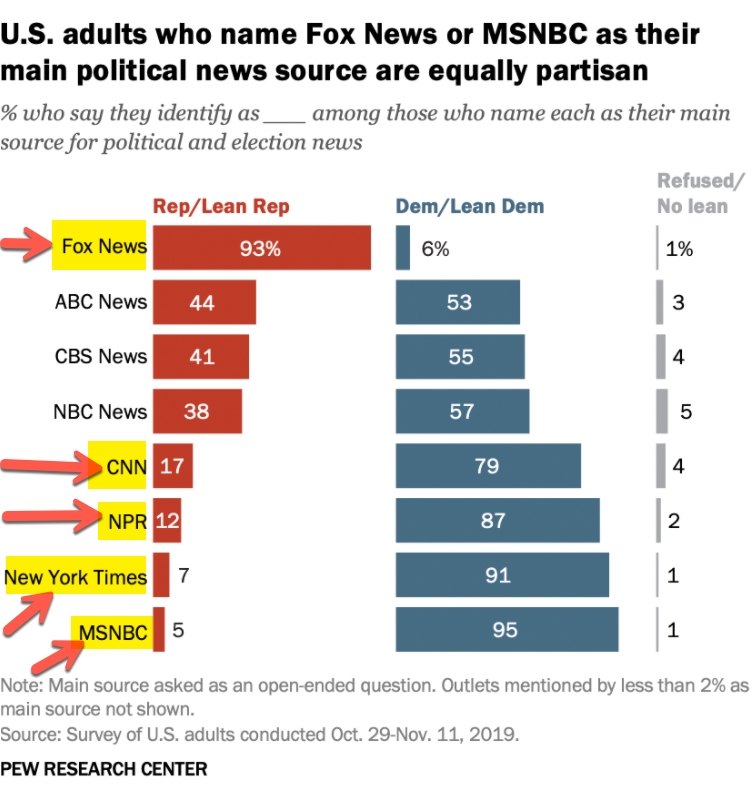 Glenn Greenwald
@ggreenwald
How Silicon Valley, in a Show of Monopolistic Force, Destroyed

In the last three months, tech giants have censored political speech and journalism to manipulate U.S. politics -- banning reporting on the Bidens, removing the President, destroying a new competitor -- while US liberals, with virtual unanimity, have cheered.

The ACLU said the unity of Silicon Valley monopoly power to destroy Parler was deeply troubling. Leaders from Germany, France and Mexico protested. Only US liberals support it, because the dominant strain of US liberalism is not economic socialism but political authoritarianism. 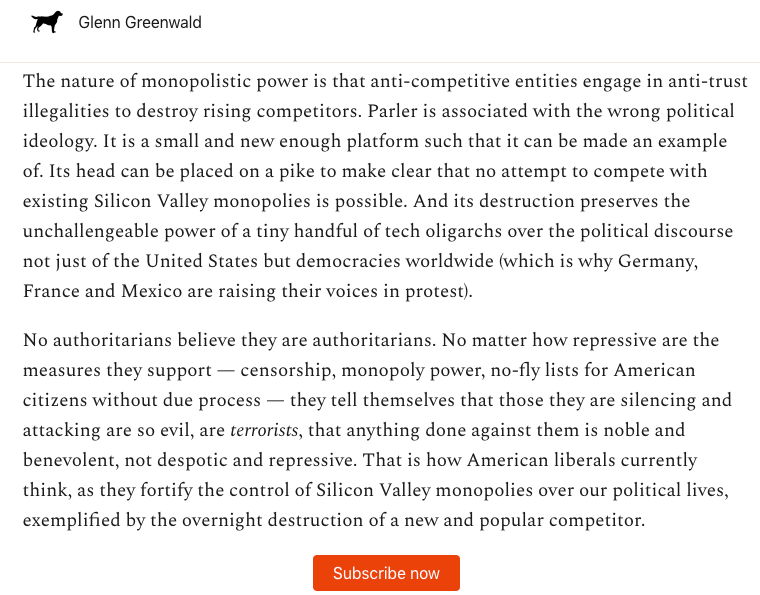 Just three months ago, a Dem-led House Committee issued a major report warning of the dangers of the anti-trust power of Apple, Amazon, Google and Facebook. Left-wing scholars have been sounding the alarm for years. Now it's here, and liberals

We wrote a 200 page report on why corporate concentration - including the big tech radicalization engines - worsened under both Democratic and Republican administrations. It has to do with antitrust enforcement, and it's fixable by Biden. https://t.co/K85Kv34t83

Glenn Greenwald
@ggreenwald
The rejection by the UK court of the US Govt's request to extradite Julian Assange to stand trial on espionage charges is obviously great news. But the judge endorsed most of the USG's theories, but ultimately found the US prison system too inhumane to permit extradition.

The US DOJ has already said it intends to appeal. The question -- and I'm hearing different things on this -- is whether the courts will keep Assange imprisoned while that appeal is pending. The court ordered him released, but it's unclear if the DOJ appeal will keep him in jail.

This wasn't a victory for press freedom. Quite the contrary: the judge made clear she believed there are grounds to prosecute Assange in connection with the 2010 publication.

It was, instead, an indictment of the insanely oppressive US prison system for security "threats."

Ultimately, though, from a humanitarian *and* a political perspective, what matters most is that Assange be freed as soon as possible. The US Govt doesn't care what prison he's in, or why: they just want him silenced and in a cage.

He should be freed immediately.

The full ruling is at the link. Savor the last, sweet paragraph. 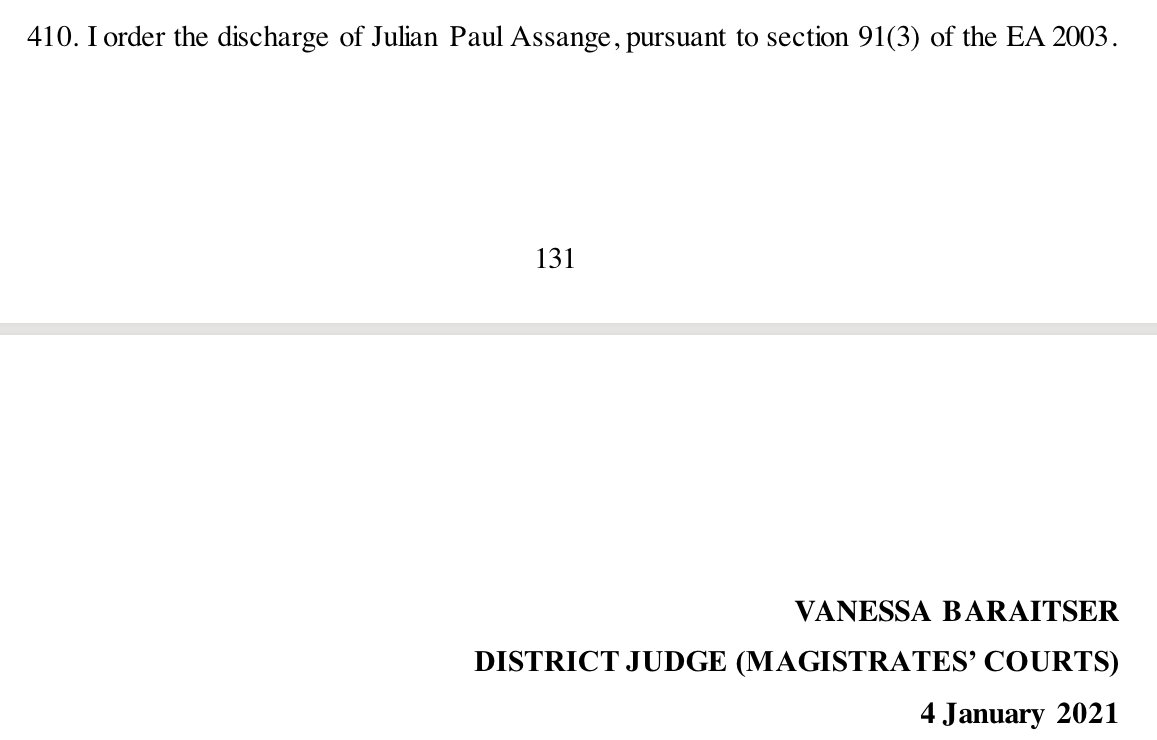 Glenn Greenwald
@ggreenwald
I've done many programs over the last 2 weeks about the push for and dangers of a New War on Terror & how to stop it: talked to @briebriejoy, @virgiltexas, @OwenJones, @RaniaKhalek, @megynkelly.

Here's my segment on it last night with

Two key points I want to flag about these interviews on the threatened Domestic War on Terror. But first: please watch this short clip of Obama's former CIA Director and drone-killer guru describing with great glee how he envisions this war and who is targeted (via @tomselliott): 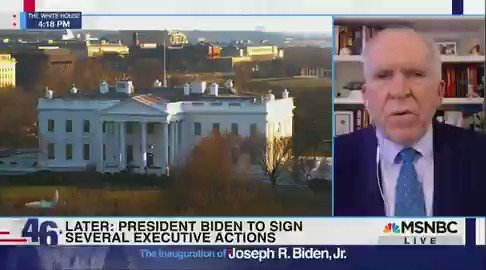 The first key point: none of this requires speculation. Those who now wield power -- establishment Dems, neocons, security state ghouls and their media allies in you-know-which-outlets -- are explicitly saying they want the New War on Terror to copy the first one, but in the US: 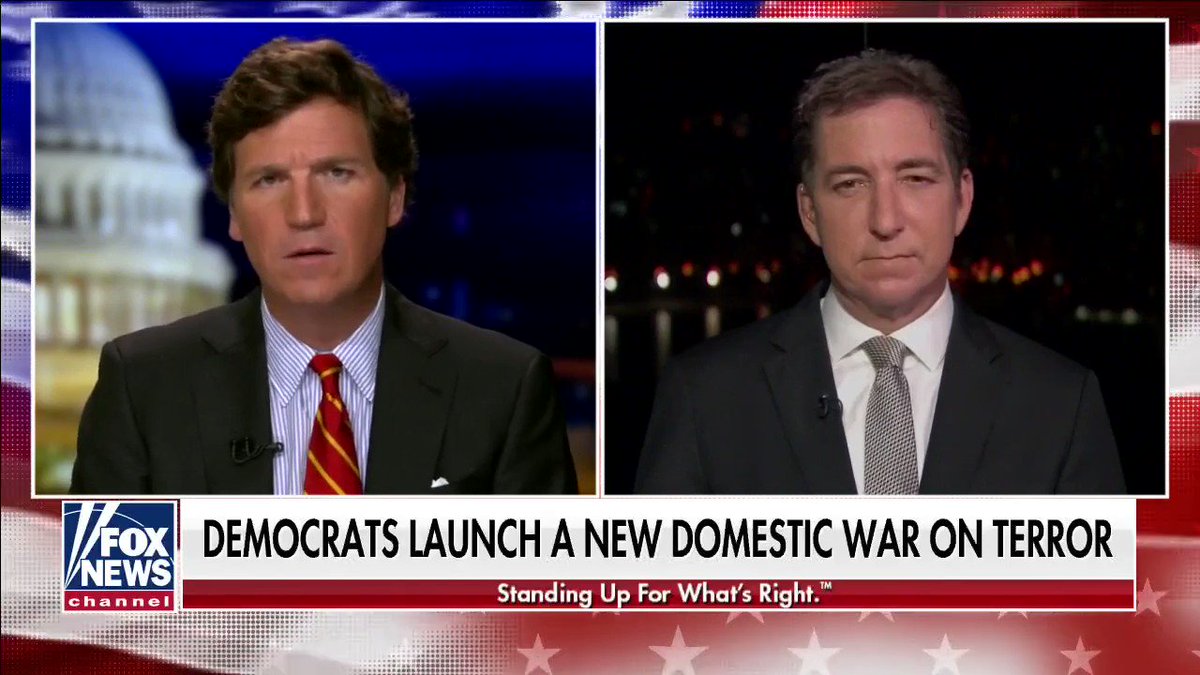 The 2nd point: if your primary prism for understanding what happens in DC is Dem v. GOP, you will understand nothing, and will ensure your own impotence.

Much of what Dems will do will be in alliance with people like Liz Cheney, Marco Rubio, Mitt Romney. It's not how it works: 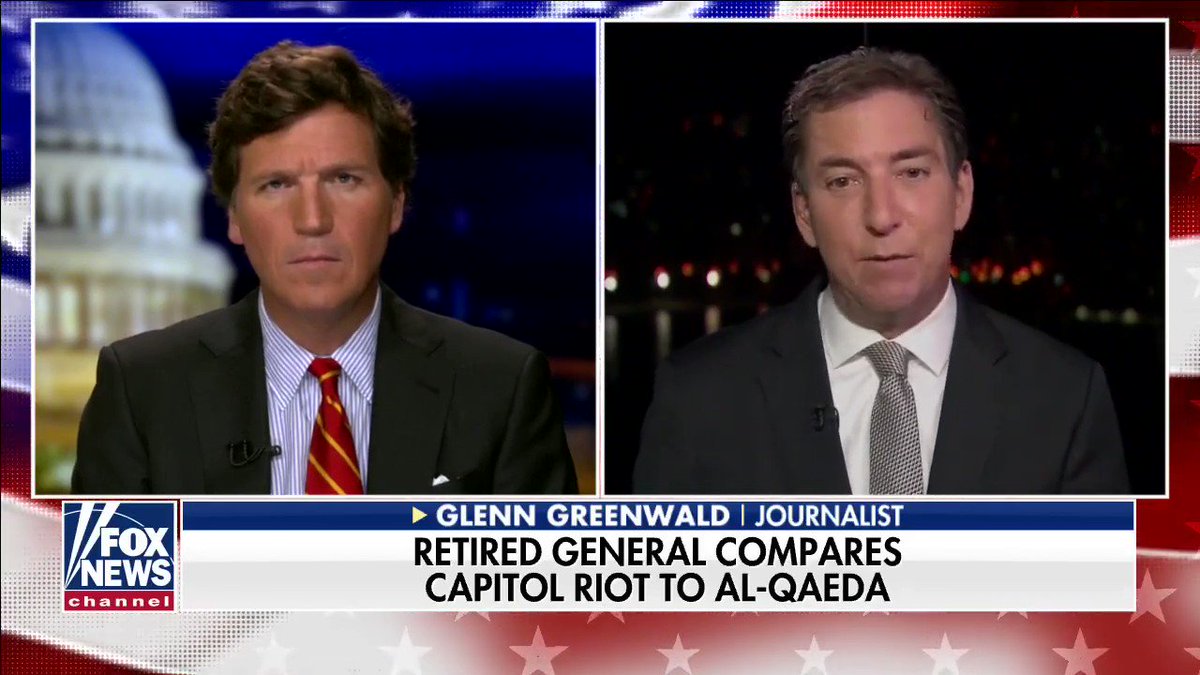 One of the best explanations came from Obama. He said that most of the supposedly "vicious fighting" between the establishment wings of the 2 parties is just theater, for public consumption.

Those factions play with each other "within the 40 yard
GOVERNMENT