foone
@Foone
I think chrome is intentionally providing shitty user experience for the blocking of HTTP downloads on HTTPS pages, in order to push developers to fix it faster.

you click a HTTP download link on an HTTPS page and what happens? NOTHING. No error page, no pop-up saying "BLOCKED BECAUSE SECURITY", the browser is just like "did you click? I didn't notice"

it just sticks an error in the JS console.

which I'm sure everyone notices

BTW, this is probably going to get fixed soon, but as of Version 87.0.4280.141 (which seems to be latest) there's a bug which lets you bypass the block, most of the time.

Basically chrome won't let you download it because it has the context of you clicking it from a HTTPS page.
But it loses the context if you use the "open link in incognito window" option. 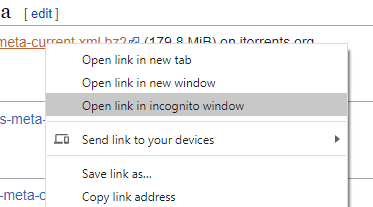 foone
@Foone
I dreamed a fleet of alien ships had shown up to destroy the human race, and the ships were all invisible but were easily detected because they were using some kind of chameleon camouflage which didn't work if the thing they were chameleonizing as was another invisible ship

after it was known that they were here to destroy the human race, system of a down set up a fundraiser for the invasion.

not to stop it, but to support it?
the pope called in a message of support.

so my dad and I were at a mall to get some food while waiting for news, but we couldn't get any because there wasn't room to have socially-distanced lines for the restaurants

after an acapella band crashed the foodcourt and bombed, some folk singer lady showed up to try to cheer up the crowd, and my dad was so obviously enthusiastic about her performance that she told him to get a guitar and join in.
which is when I left

I thought about going into a toy store or a game store to see if there was anything interesting I could buy, but I realized I forgot my mask
SCIENCE

Poly Bridge has a language SLIDER. 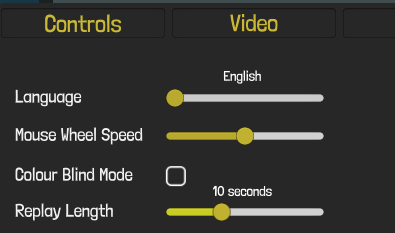 all languages exist on a spectrum from English to 한국어 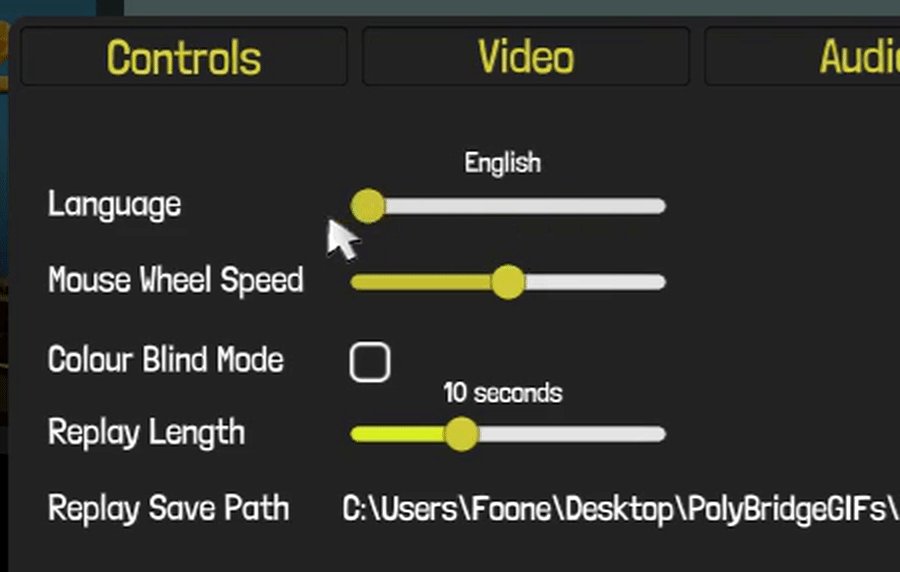 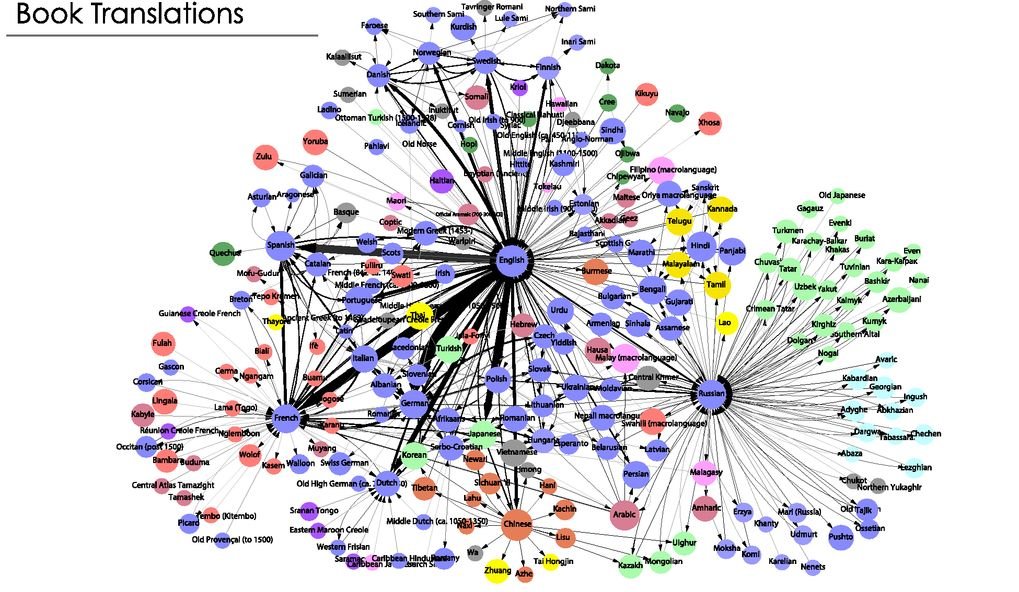 foone
@Foone
I've only got one quest in The Elder Scrolls: Oblivion, and it's always active. 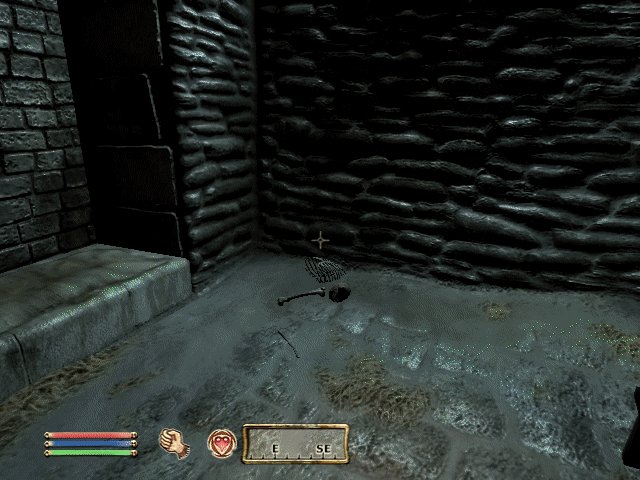 wow, I think I just rolled a critical failure on my image capture.
I told my script to take a picture of Oblivion and instead got a badly cropped screenshot of Heroes of Might & Magic III, a game I don't even have installed 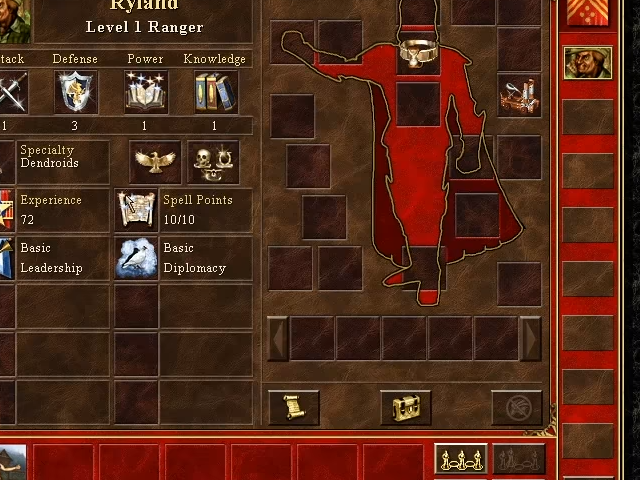 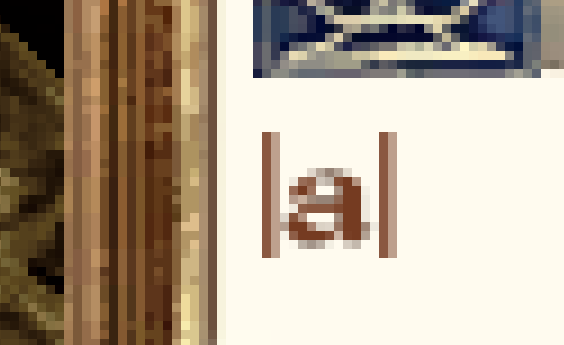 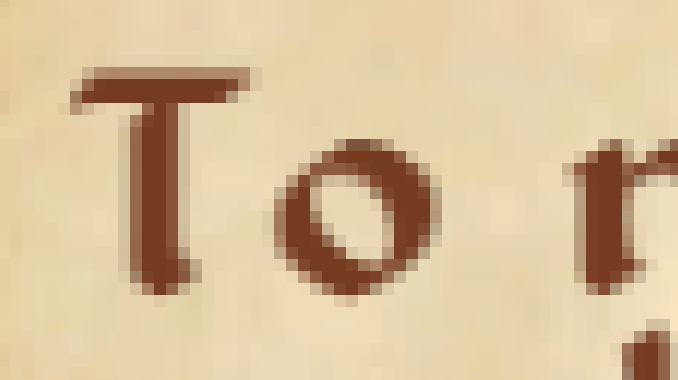 this splash screen! it doesn't scale based on resolution, and it seems to be sized the same as 1024x768 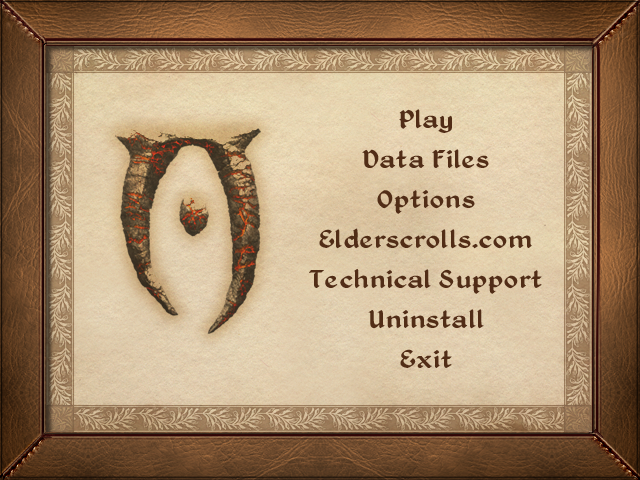 foone
@Foone
Have you gotten tired of mechanical keyboards with all their physical feedback?

Have you considered... A completely flat keyboard? 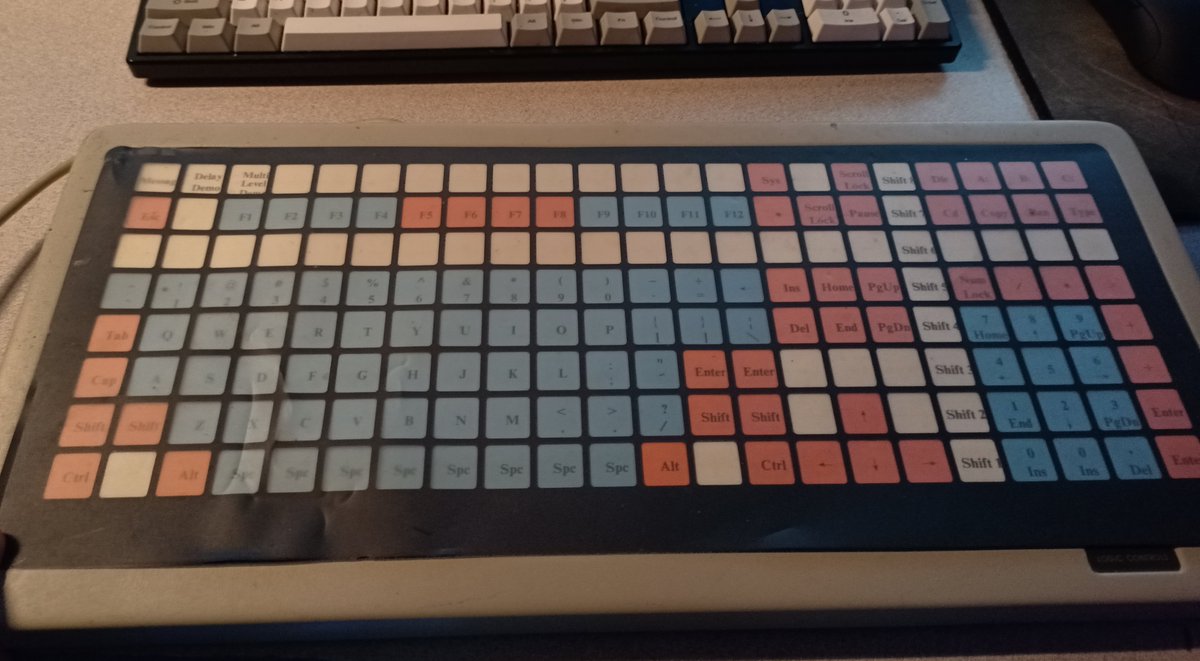 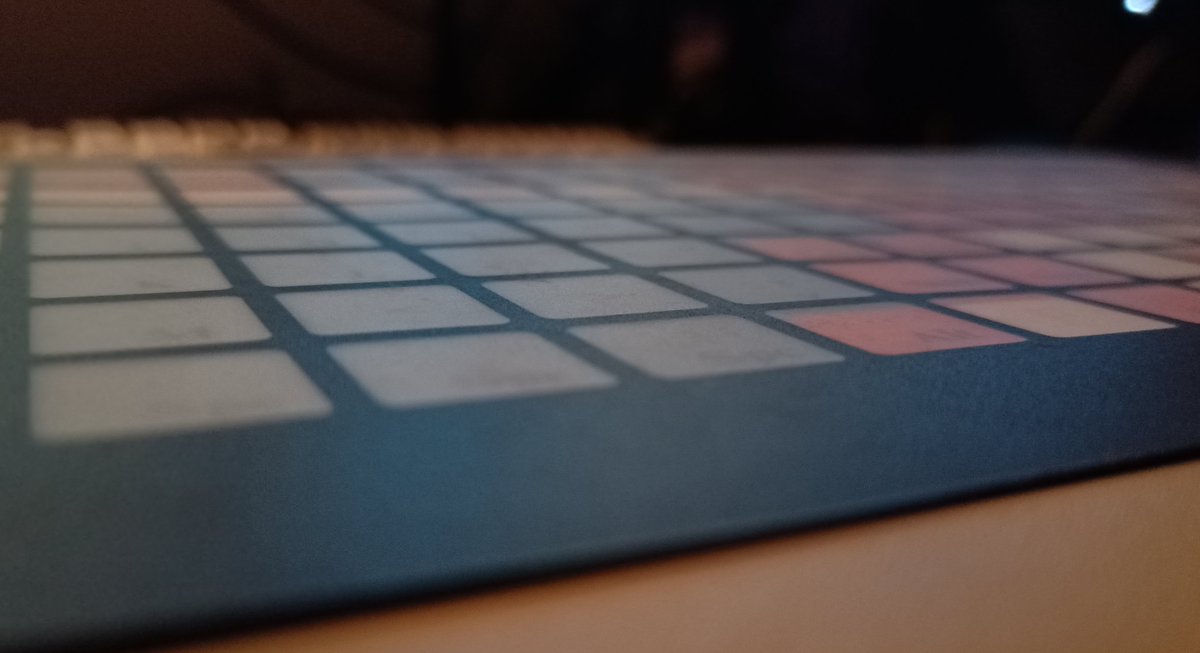 my favorite part is that since all buttons are the same shape and size, the spacebar is just 8 space buttons in a row 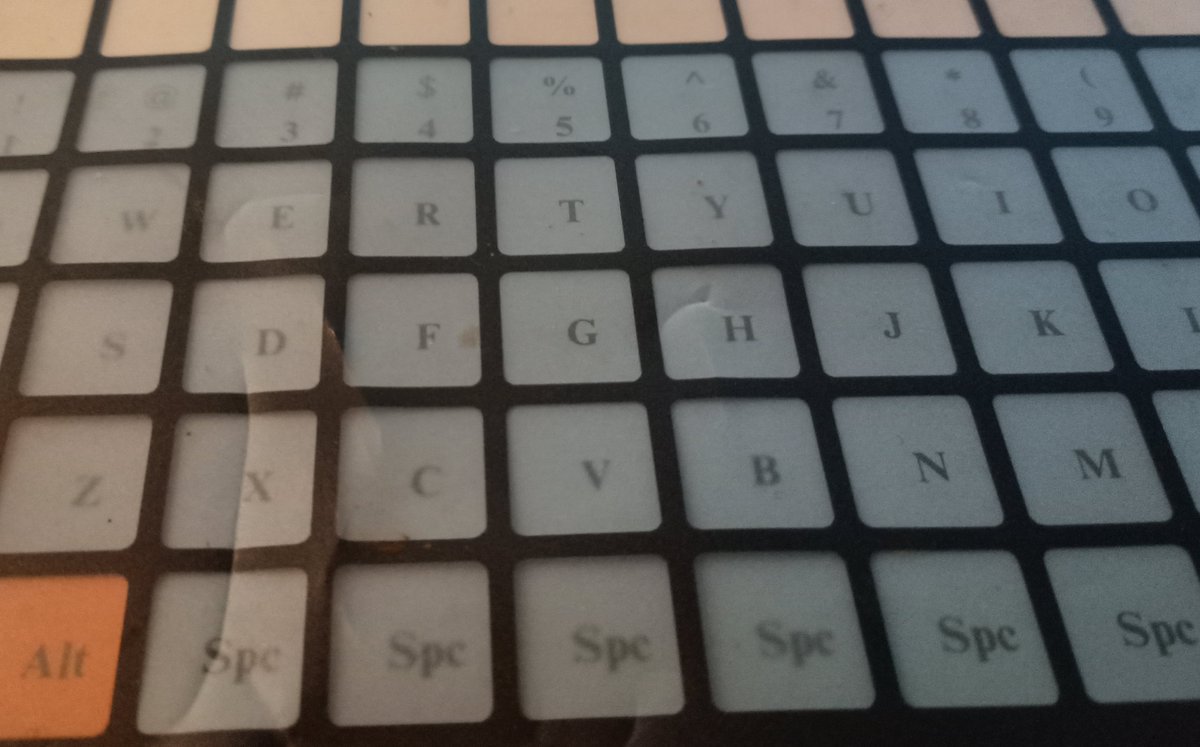 So why is it flat? Just because they hate good keyboards? Nope! it's for a reason...

Surprise! the plastic cover can be lifted up. The keyboard layout is on a piece of paper. 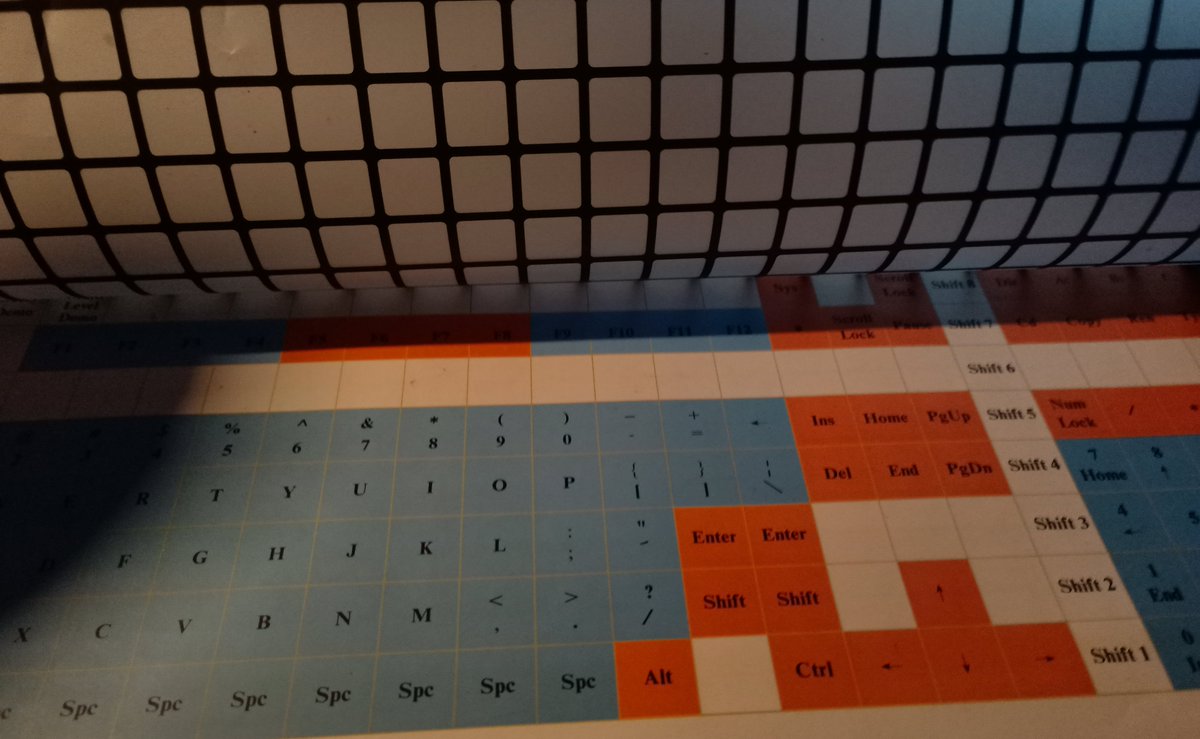 And it comes with a blank one so you can make your own. 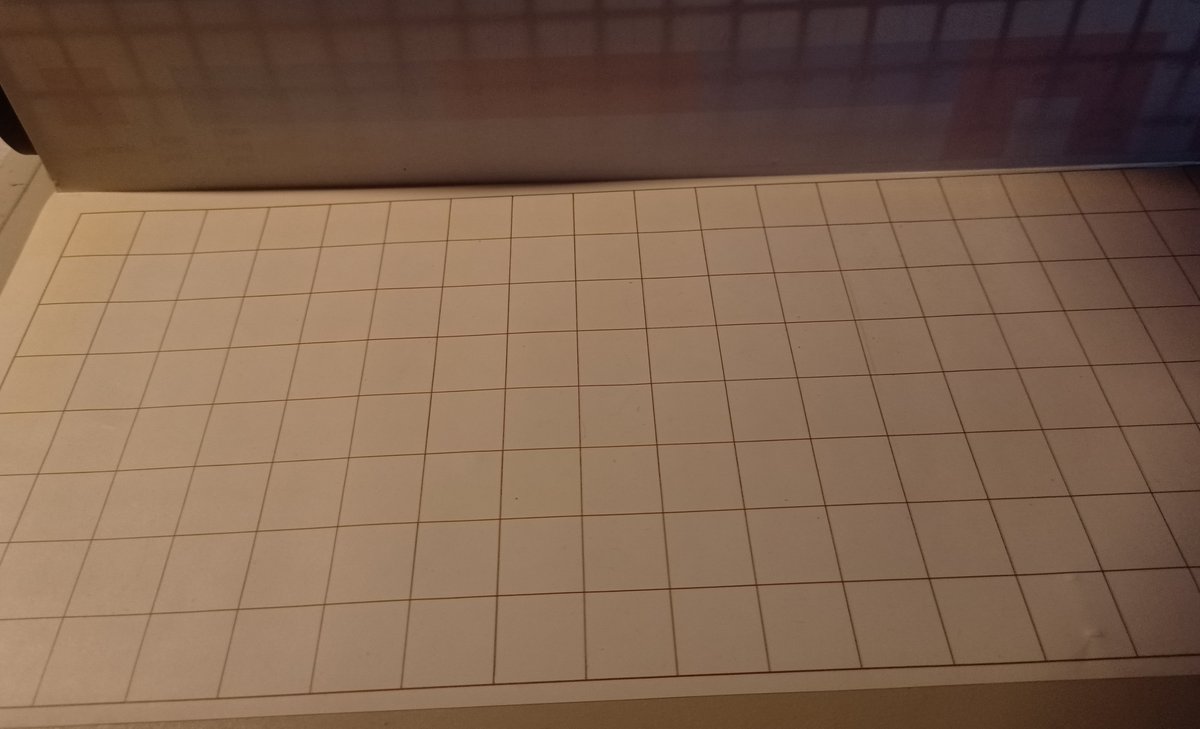 foone
@Foone
Tomorrow is gonna be fun for anyone in charge of requisitions.

There's gonna be a bunch of SRE teams asking for lockpicks, crowbars, hydraulic rescue tools, chainsaws, and some breaching shotguns

new SRE exercise:
imagine all the digital locks have broken and are keeping you out, and you can't connect in via the network.

how long until you get a console on the main servers?

now figure out how much money you'd lose being down for that long. Multiply out hours-of-downtime by money-per-hour.
There's your budget for designing Creative Solutions to bypass all your security

Although before you go trying to kick down doors:
Remember that doors are secured between the uprights and aren't as easy to smash open as movies might lead you to believe.
But the wall next to the door is probably just drywall and a little insulation.

foone
@Foone
I queued up a Weird Al song on Spotify, and afterwards it played another Weird Al song, then a Neil Cicierega song.

If I was Neil I'd consider that a great honor.

I imagine when Weird Al retires, he's gonna have an official ceremony where he hands over a mystic sword to Neil Cicierega. 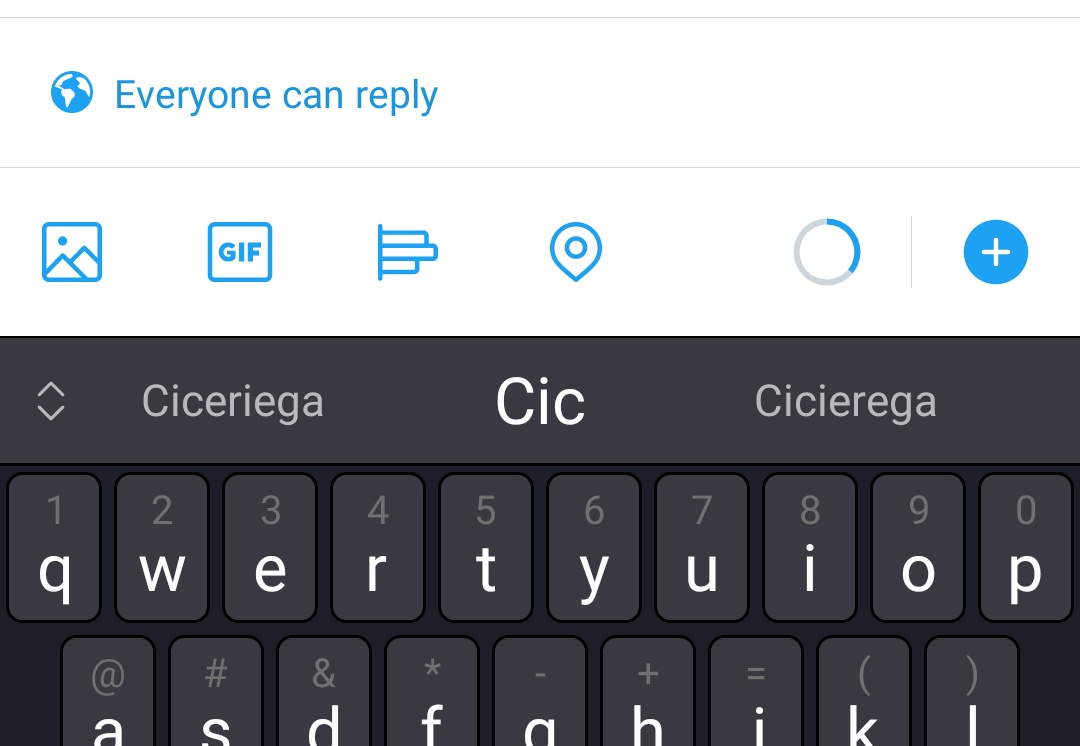 Fun fact about weird al and swords: he is one of only two people who has a working lightsaber.

He was given it by George Lucas after he wrote his Episode 1 song... Prior to seeing the movie.

(that's true, in fact. The part about writing it before seeing the movie, I mean)
ALL