Again, at such a key moment in UK and at such high political levels, evidence of deep misunderstanding of EU: The PM is under pressure in some quarters to delay #Brexit vote to allow her first to “improve” deal in Brussels BUT EU is determined not to budge at this stage

2) All EU leaders watching tomorrow’s vote. Of course they want to avoid a no deal #Brexit BUT they feel the deal - so painfully negotiated between EU and UK - is too fresh to re-open. Clarifications, yes but fundamental renegotiations, no.
3) The EU’s international reputation as a tough deal-maker is at stake here too. If Brussels now suddenly “gives in” to U.K. on EU red lines (eg backstop) then that would weaken the EU’s reputation in future trade negotiations with other non EU countries
4) Also on backstop the EU is unlikely to cave in to favour a relationship with a leaving member state (UK) against the explicit wishes and ignoring the deep concerns of a continuing member: Ireland.
5) Both the EU and the PM signed up to a guarantee to protect the border between Northern Ireland and the Republic of Ireland. If either the U.K. or EU can leave the backstop unilaterally then this clearly is no longer a guarantee.
6) The EU gave Ireland a veto over the #Brexit deal (the conditions of the UKs exit) right from the start. Other EU countries won’t suddenly turn their backs on Dublin now. Apart from anything else it would make a public mockery of their club and its “unity” over Brexit

Here is a brief summary for those who may not be familiar with Kennedy History:
POLITICS
Advertisement

Henry Farrell
@henryfarrell
1. Short thread - on the various claims we're seeing from Republican politicians over the last few days that the Democratic push for accountability is "divisive." Damn right it's divisive - that is what it has to be.

2. It is intended to enforce a clear division between those who accept and are committed to democracy and those who are willing to turn to violence when the vote doesn't turn out the way that they want it to.

3. One of the basic implications of Adam Przeworski's theoretic work is that democracy is made out of mutually reinforcing expectations, and those expectations are fragile. If some actors think they would be better off defecting from the democratic bargain, they will.

4. In other words: democracy and armed factionalism are far closer than we think, or we would like them to be. This means that it is incredibly important to police the boundaries between them. Allowing some to turn to violence can lead to expectation collapse and cascading ruin.

5. When we allow the divisions to become blurred, that means that we are running the perpetual risk of things getting fucked up. If a major faction turns to violence, and no-one responds, things can get really fucked up really, really fast.

𝙹𝚘𝚑𝚗 𝚆𝚎𝚜𝚕𝚎𝚢...
@thepalemoonlt
Here's why I bother to do the search, and even take the time to check.

This is part of a pattern that as detailed by Mueller, and has been proven by reputable studies since then. Here are parts of an Oxford report on the goals of the ongoing social media operations of Russia. https://t.co/qapD8Eh2SQ

Here's some from a search of your TL

Uses of the word prison before today: 13.

Tweets for specifically suggesting abolishing prison prior to today: 1 on 06/03/2020

Mentions of prison and abolishing it today: 8

Of all the times to speak out, Why did you choose to now? https://t.co/kl7gx7ky2H

The full report can be found here.

Jennifer Taub
@jentaub
✔️ We have begun. It's Day 4 of the Trump Impeachment Trial 2.0. The defense is putting on their case. The first lawyer is Van Der Veen. 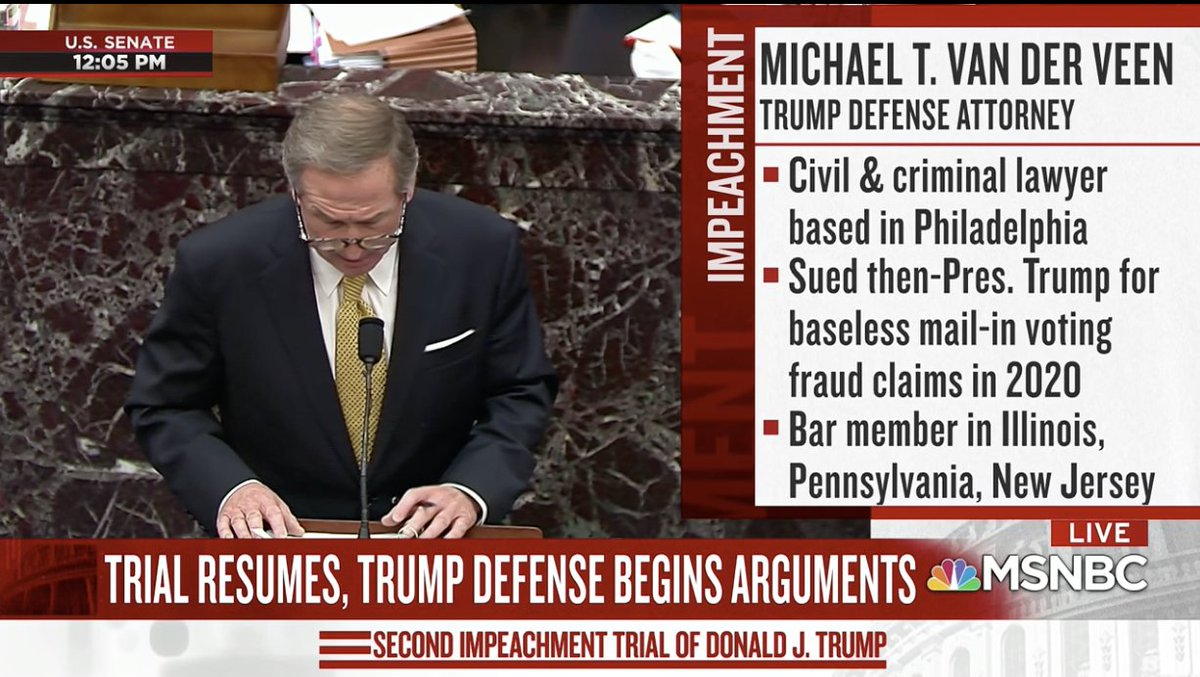 Already this is wackadoodle. Seems like the defense is trying to tell us not to believe what we saw. This lawyer has the audacity to say that the people assembled at Trump's speech were peaceful patriots

This lawyer is claiming that Trump's speech on the ellipse on January 6th was was a policy speech about "turning out strong in the next primaries" and how this was about working on voting law reform.

The lawyer is lying. The Clinton campaign never "declared that the election was stolen by Russia."

Also, this Trump lawyer is trying to claim that democrats objecting to some of the electoral votes is equivalent to Trump's incitement of violence.

As we expected, Trump's lawyers are not going to address the merits. Instead this is what-about-ism

A paadal Petra sthalam where Shiva took the form of Sundareswarar (the handsome one) and married Devi Parvati (Meenakshi).
Devi is also known by the name Angayarkanni (mother with the beautiful fish eyes).
@GunduHuDuGa 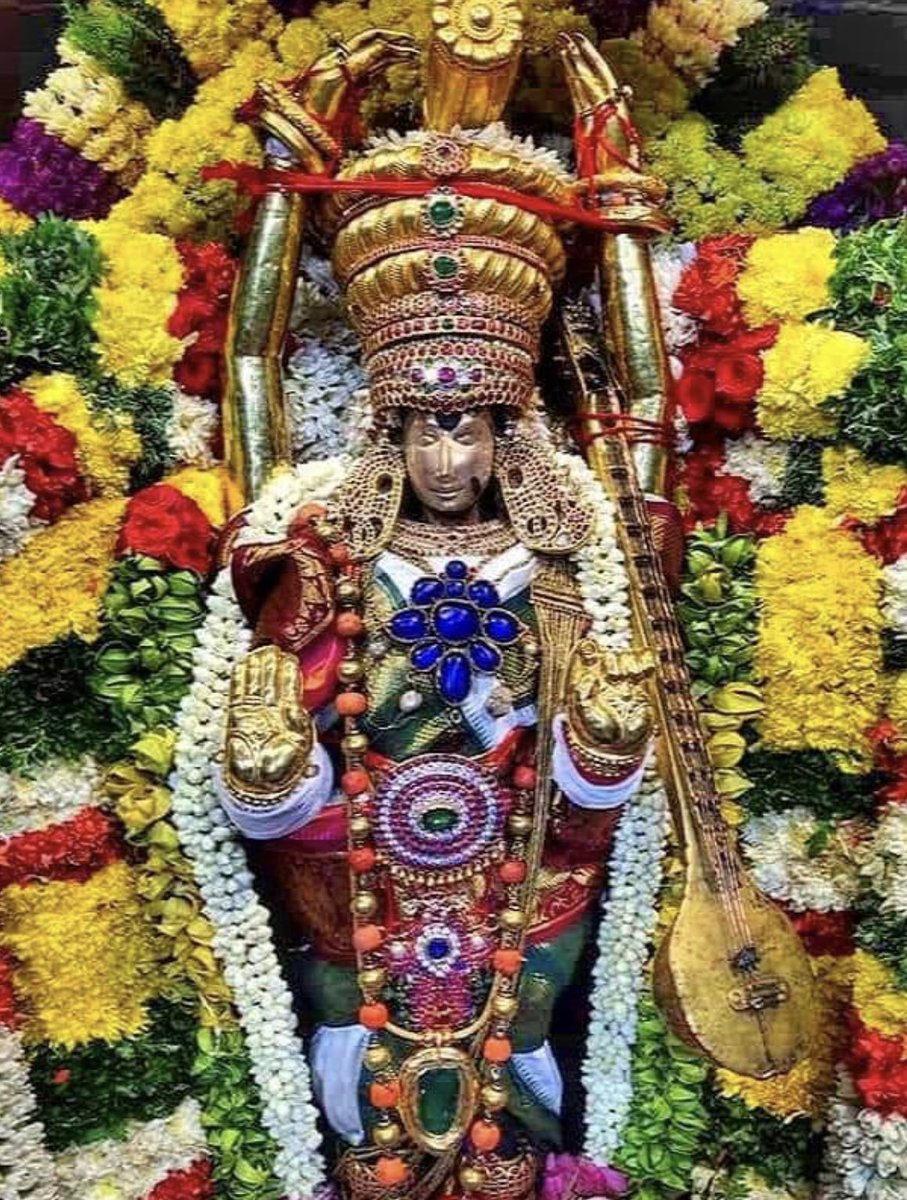 Devi Meenakshi emerged from yagna fire as a 3 year old girl when Pandyan King Malayadwaja and Kanchanamalai were praying for a child.
It is said that Devi was born with three breasts and there was a prophesy that her superfluous breast would melt away when she met her husband. 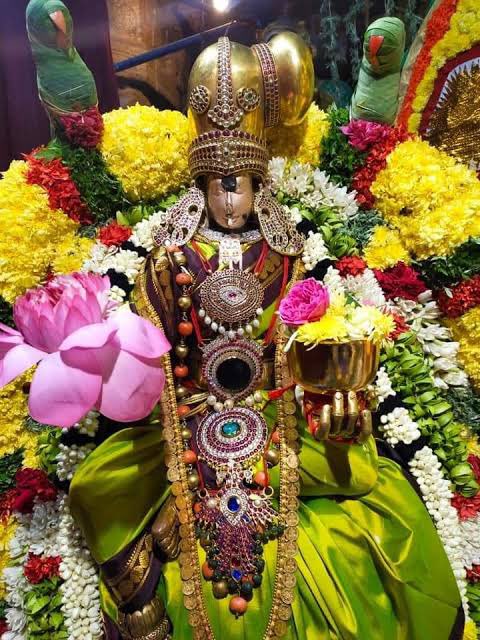 Devi ruled over Madurai and captured Indralok. She went on to capture Kailasha. When she saw Shiva, her 3rd breast disappeared and she realised that Shiva would be her consort.
The divine marriage was attended by all Devas and Sri Vishnu (as her brother) gave her hand to Shiva. 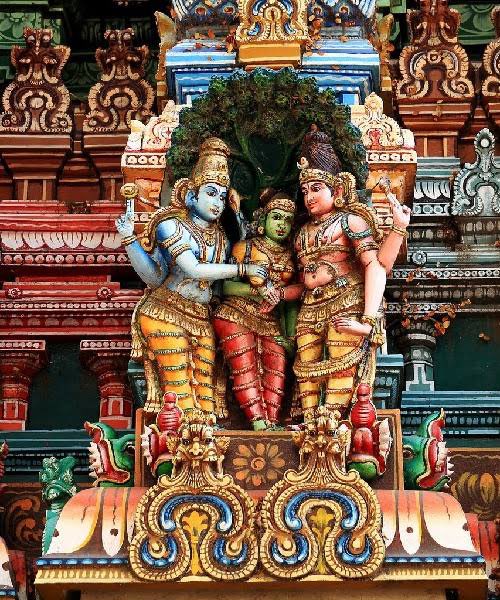 It is said that Indra found a swayambhu lingam at Kadamba Vanam. He placed it in Madurai where the kshetram stands. Here, Shiva is seen on the vehicle of Indra.
The Golden Lotus Tank is said to be the place where a golden lotus blossomed for the puja performed by Indra. 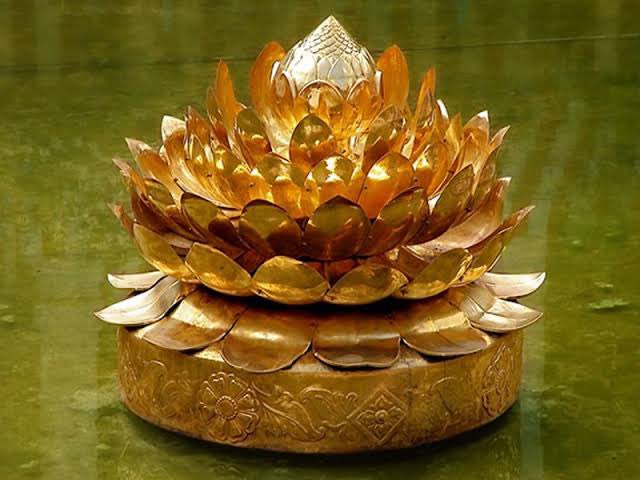 The Meenakshi Thirukalyanam festival is celebrated in the Chithirai month to mark the divine marriage of Meenakshi Amman. The festival includes a procession where Meenakshi and Sundareshwara travel in a chariot and Sri Vishnu gives away his sister in marriage to Shiva. 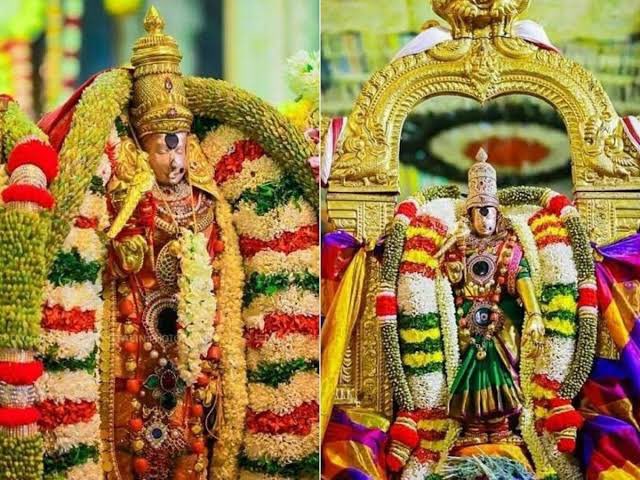 Elliot Alderson
@fs0c131y
THREAD: I'm looking at a Huawei P20 from China, let see what can I found

The 1st app I reversed is an app called Decision 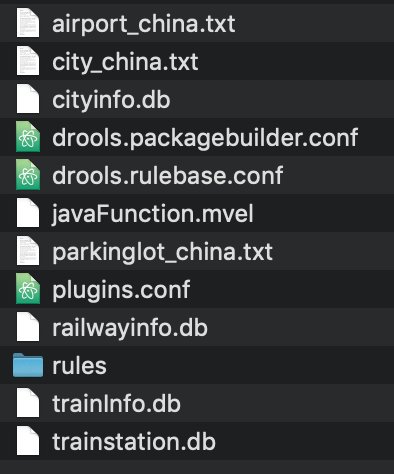 In the manifest of this application, there is a GeoReceiver