Lea Goldman
@lea
This is the field where my grandmother’s family was murdered in April 1943. I met one of the witnesses, a neighbor, several years ago. She said she saw them being marched away, was told by a Nazi to get back inside or risk joining them... 1/#InternationalHolocaustRemembranceDay 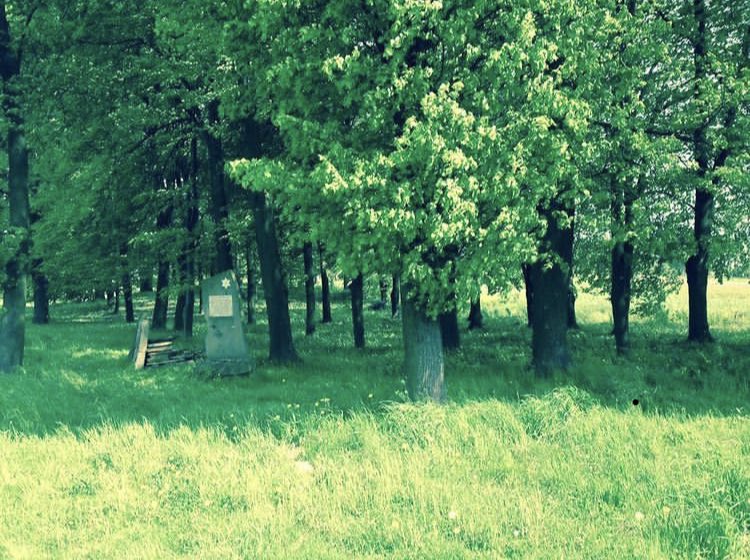 My grandmother and her kid sister ran for their lives into the woods. One detail that sticks out from my great aunt’s testimony many yrs later: the sunflower stalks in Grodzisko were so tall you could lay down and hide among them. Presuming the Nazis didn’t bring the dogs. 2/

My grandmother paid a farmer to hide them in the attic of his barn. This was a perilous act. After the war, my grandmother would send the farmer care packages until he died, as a token of her gratitude.

Most of my grandmother’s family were killed in those awful days in 1943. 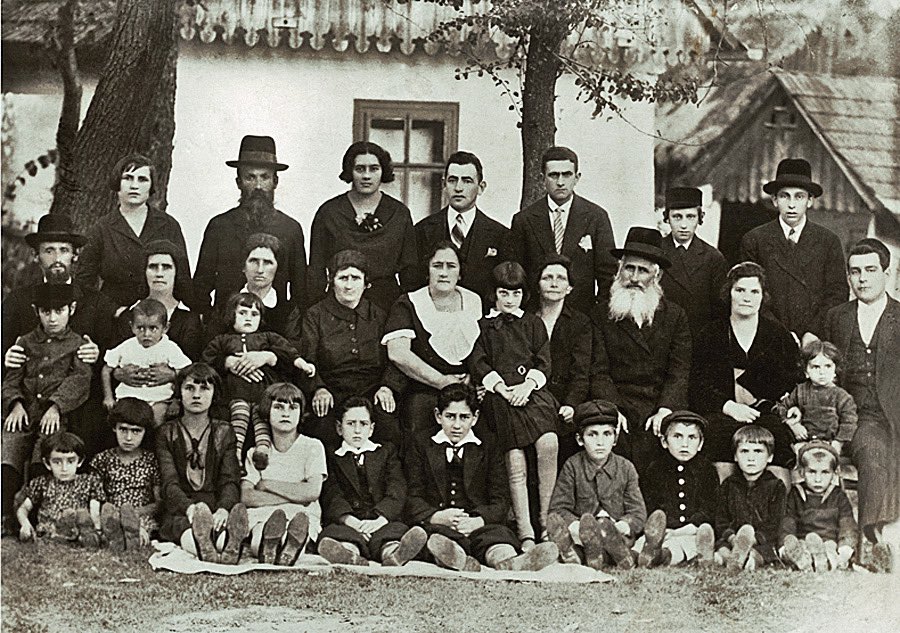 In testimony my great aunt recorded—amazing to listen to, truly—she remembers being perpetually hungry and freezing. She recalls seeing a cherry tree outside the window of the attic and fainting. She also remembers my her sister’s nightmares, the screams for Eli...

Before they ran for their lives, my grandmother had given away her 3yo son Eli for safekeeping while she hid. After the war, she returned for him, but he was gone. Vanished. No one could say what happened to him.

I have been searching for Eli, my uncle, for two decades. 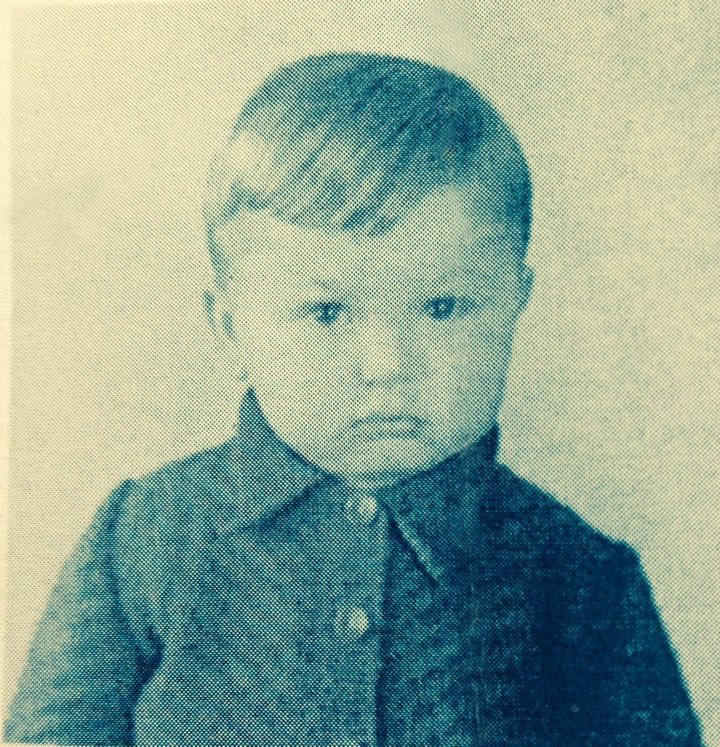