GSK | https://secure.a...
@gosokkyu
Sega Ages are on sale again on Switch & someone asked me about the enhanced features—I feel like ppl might be sick to death of me talking about em but otoh, there are plenty of ppl who didn't follow them at all, so here's a rundown of what's new for all 19 Sega Ages Switch games:

GSK | https://secure.a...
@gosokkyu
forgive my indulgence but 2020's been a big year for @shmuplations, so here's a look back at everything that went up over the last twelve months—there's a lot of stuff I'm sure you all read & other things you'd be forgiven for missing, so let's recap (thread)

the year kicked off with shmuplations' first big video project: a subtitled translation of a 2016 NHK documentary on the 30th anniversary of Dragon Quest which features interviews with Yuji Horii, Koichi Nakamura, Akira Toriyama, and Koichi Sugiyama https://t.co/JCWA15RTlx 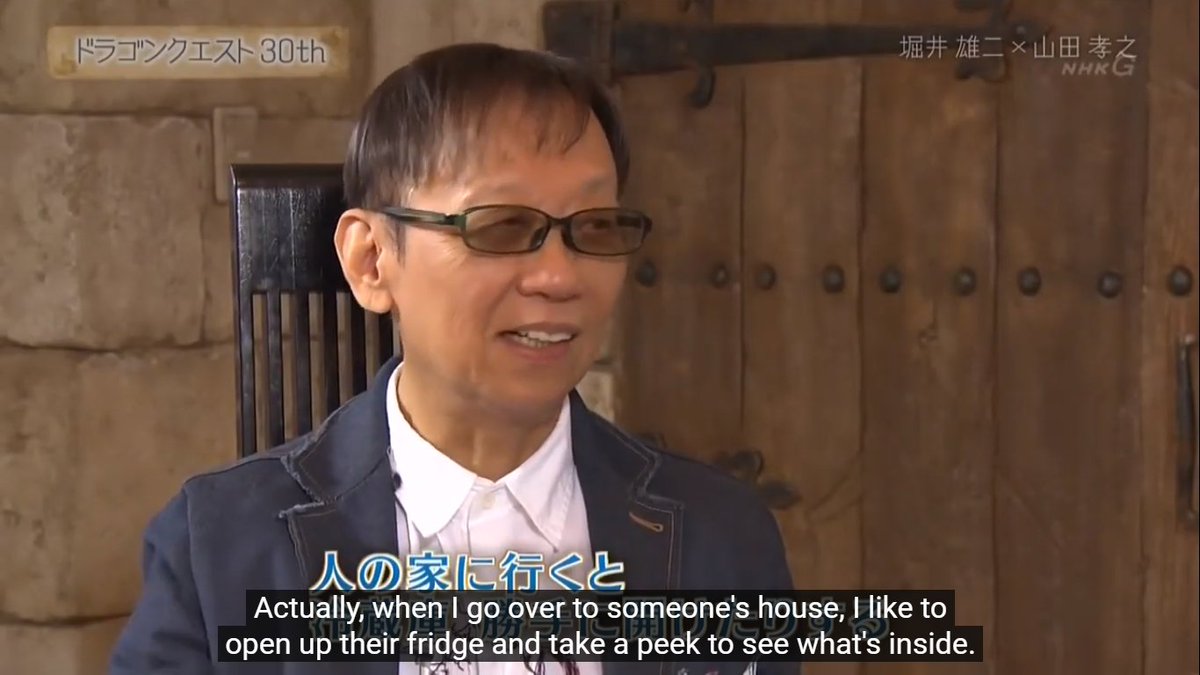 following DQ30 was one of the most popular articles of the year: an assortment of interviews with composers Yuzo Koshiro and Motohiro Kawashima concerning the music of Streets of Rage 1, 2 & 3 https://t.co/QUtyC9W12Z their comments on SoR3 in particular were full of gems 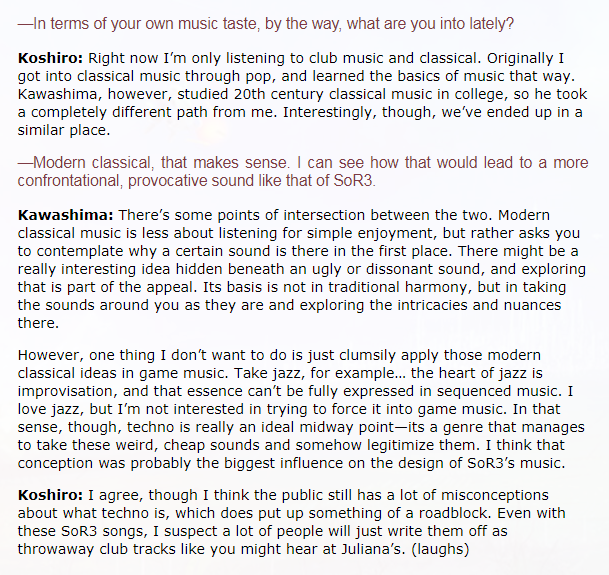 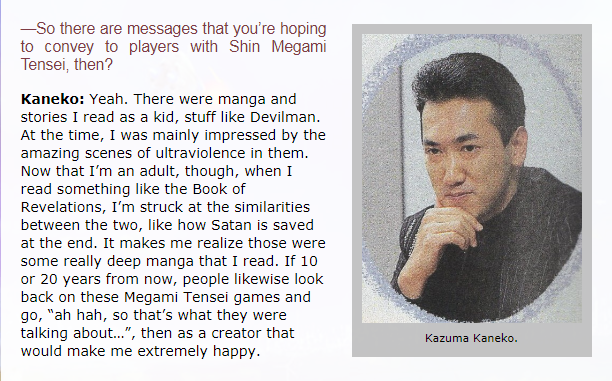 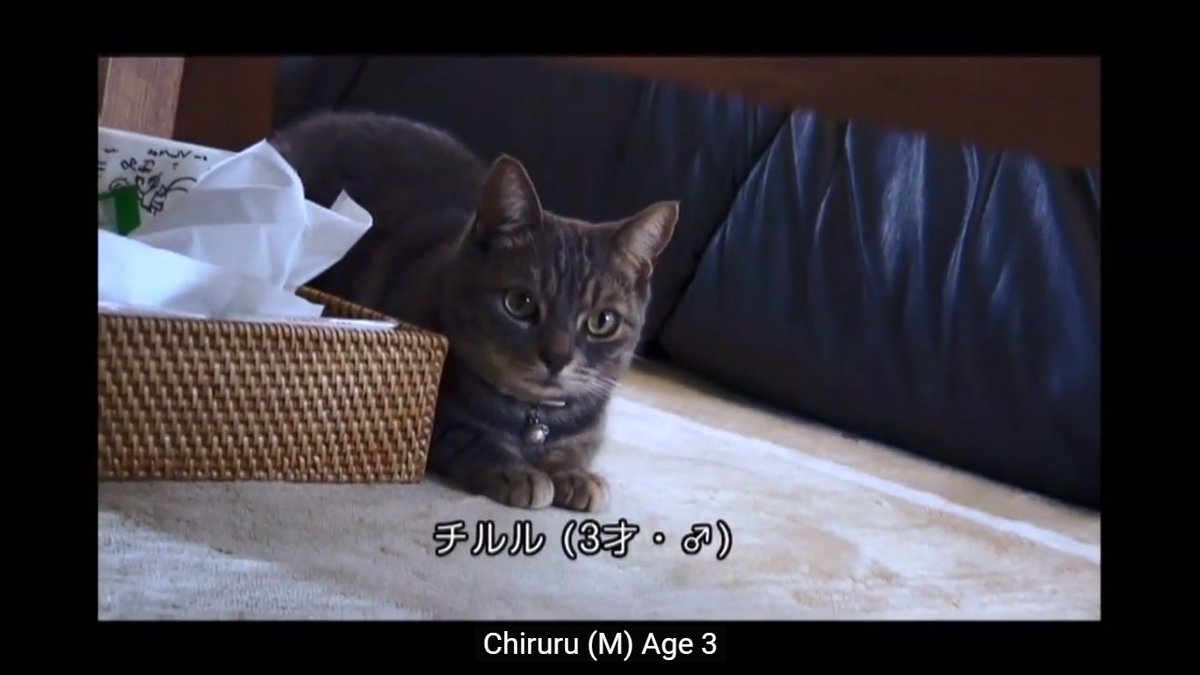