A horn pattern is a sudden spike in stock price. 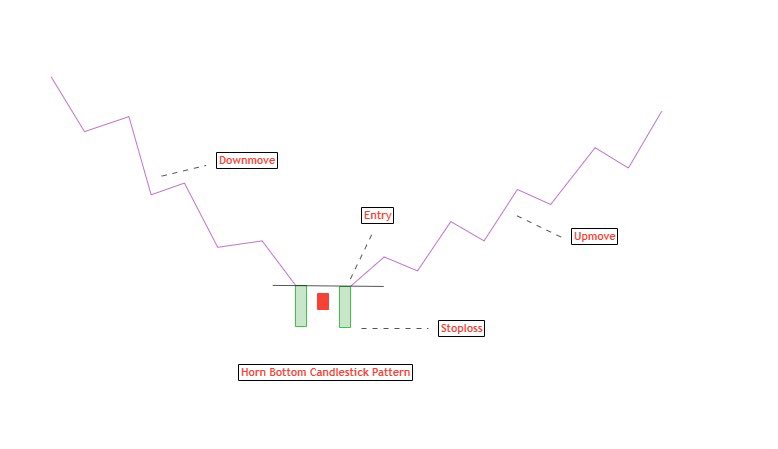 Long trades occurs when the script breaks the high of 2nd horn candle. 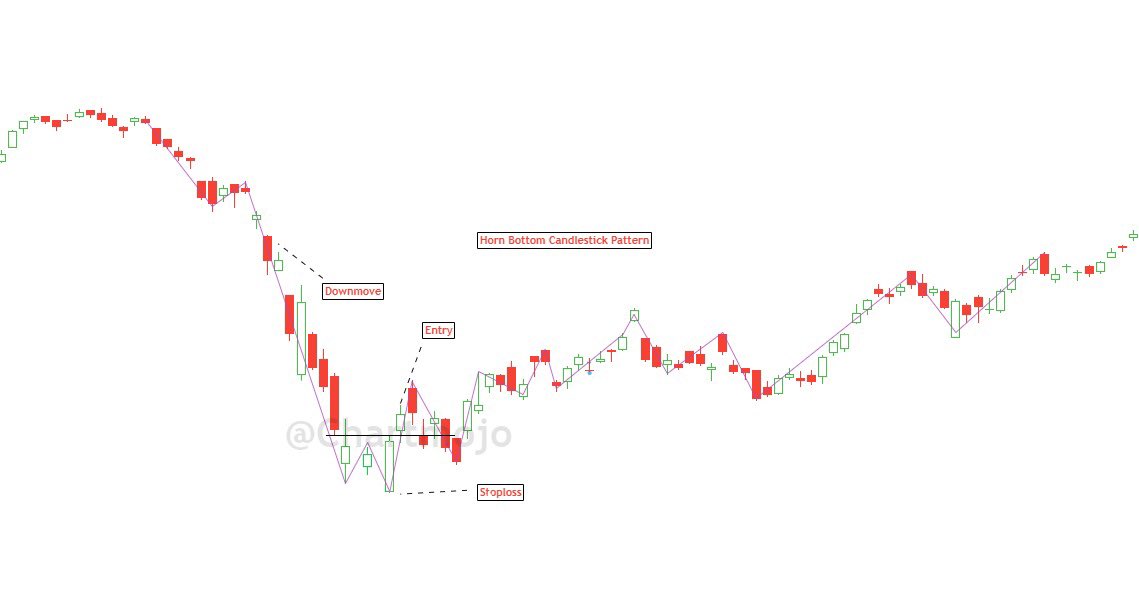 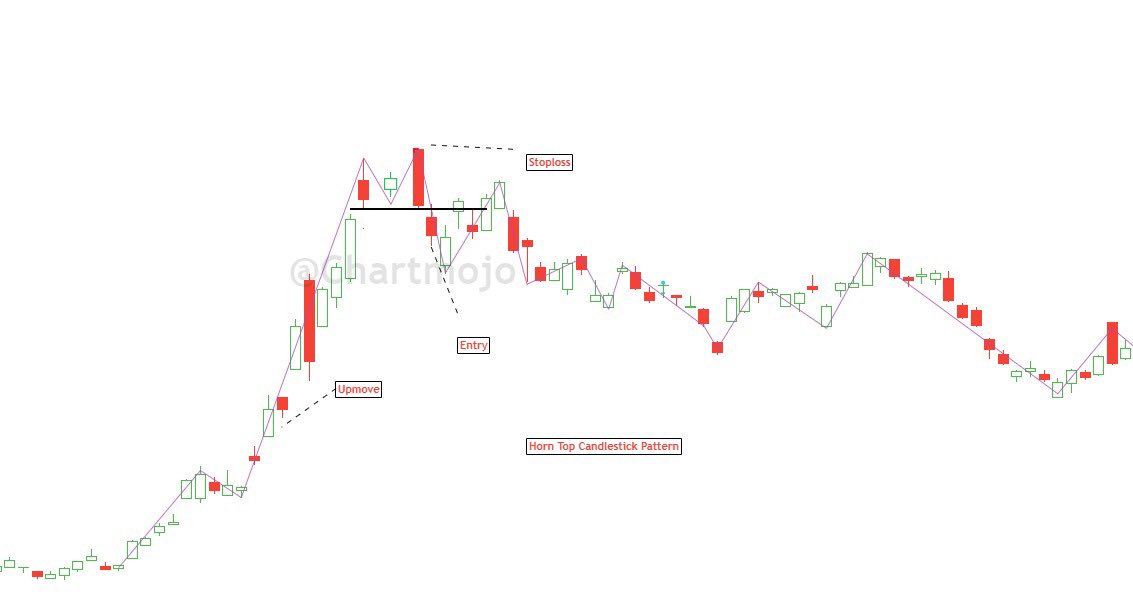 What is Ascending Triangle ??

A Detailed Thread on Ascending Triangle as continuation pattern with graphical examples.

Retweet to help others and beginners and if you want it every weekend !
@caniravkaria

1) Ascending triangle occurs after Bullish trend which shows continuation in the prevailing trend.

2) It can be assumed as tug of war between Strong bulls and cautious bears which is clearly evident. 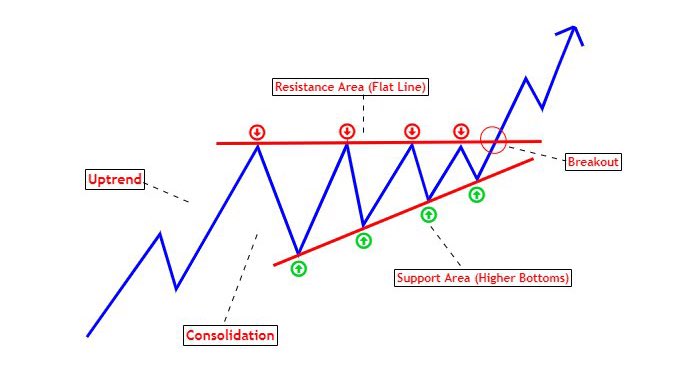 4) It's key feature is its rising support and flat resistance which signifies power of bulls over bears. simply put, buyers are wining the battle.

5) It's the most commonly occuring pattern in classical patterns. 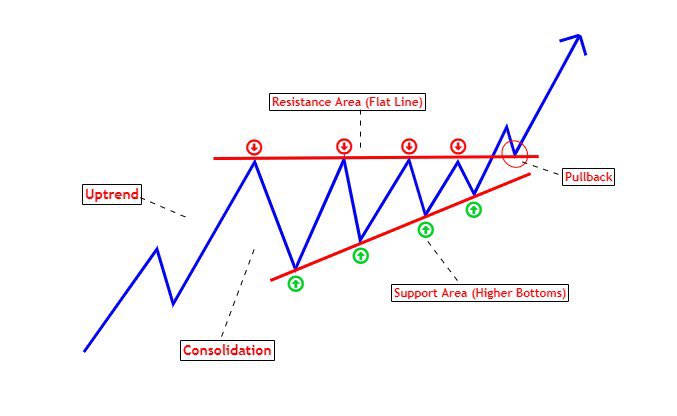 ✅ An introduction to Price and Volume Action.

There is a saying in the indian stock exchange " Bhav Bhagwan Che ! " which forms the basis for price action and ultimately technical analysis.

Price Action is basically looking at price and the actions/ patterns it made during the tug of war betweern bulls and bears. 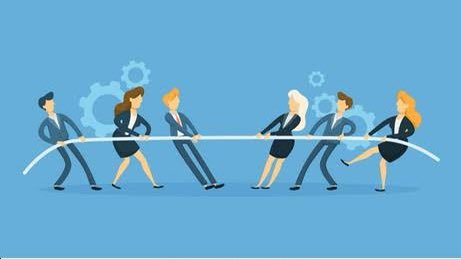 It helps us understand supply and demand zones and based on the patterns we can assume who is going to take ground either bulls or bears. 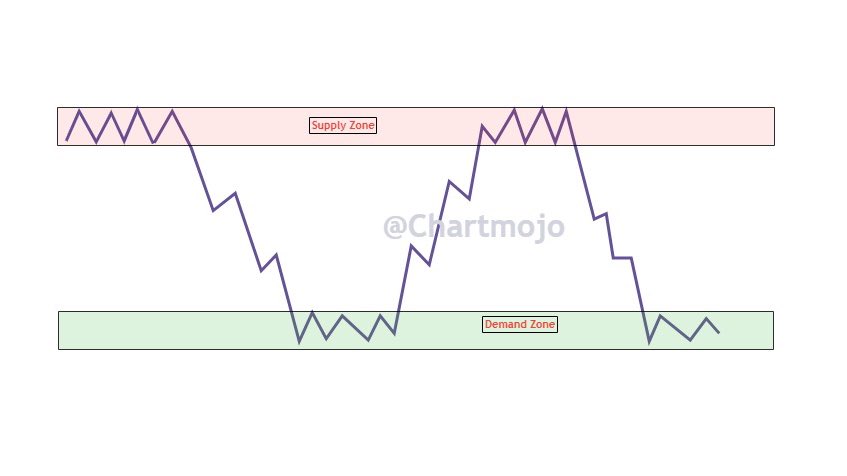 We use candlestick to understand price action. Candlesticks are technical tools which helps us by providing sessions Open, High, Low & Closing price of that candle in a graphical representation which looks like a candle. 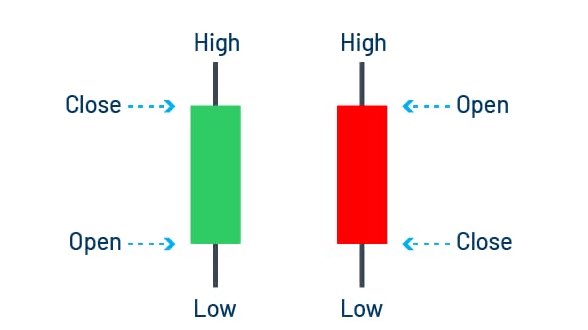 A candle stick is a tug of war between bulls and bears. We come to know who when when looking at closing price. So if the closing is above opening then bull have won and if cloing below open then bears have won. By this you must have understood how important is closing price 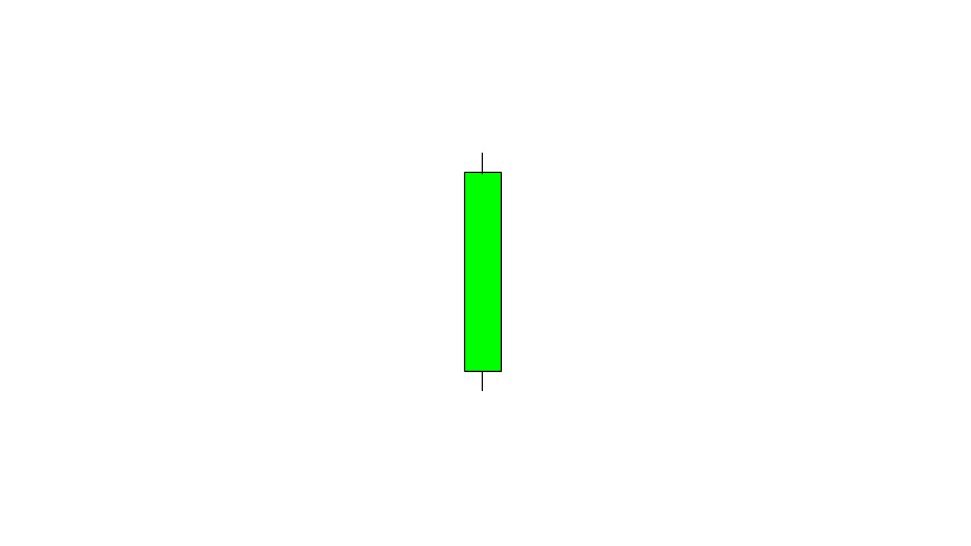