🇮🇪 & 🇬🇧 COVID 🧵 🧵 🧵...
@ThreadsIrish
1. Who Are The Journalists, TV Presenters & Massive Media Companies That Have Such Close Ties To The World Economic Forum ?

The media have been running & controlling the whole covid narrative since February 2020 and the common link seems to be the WEF. Coincidence ? 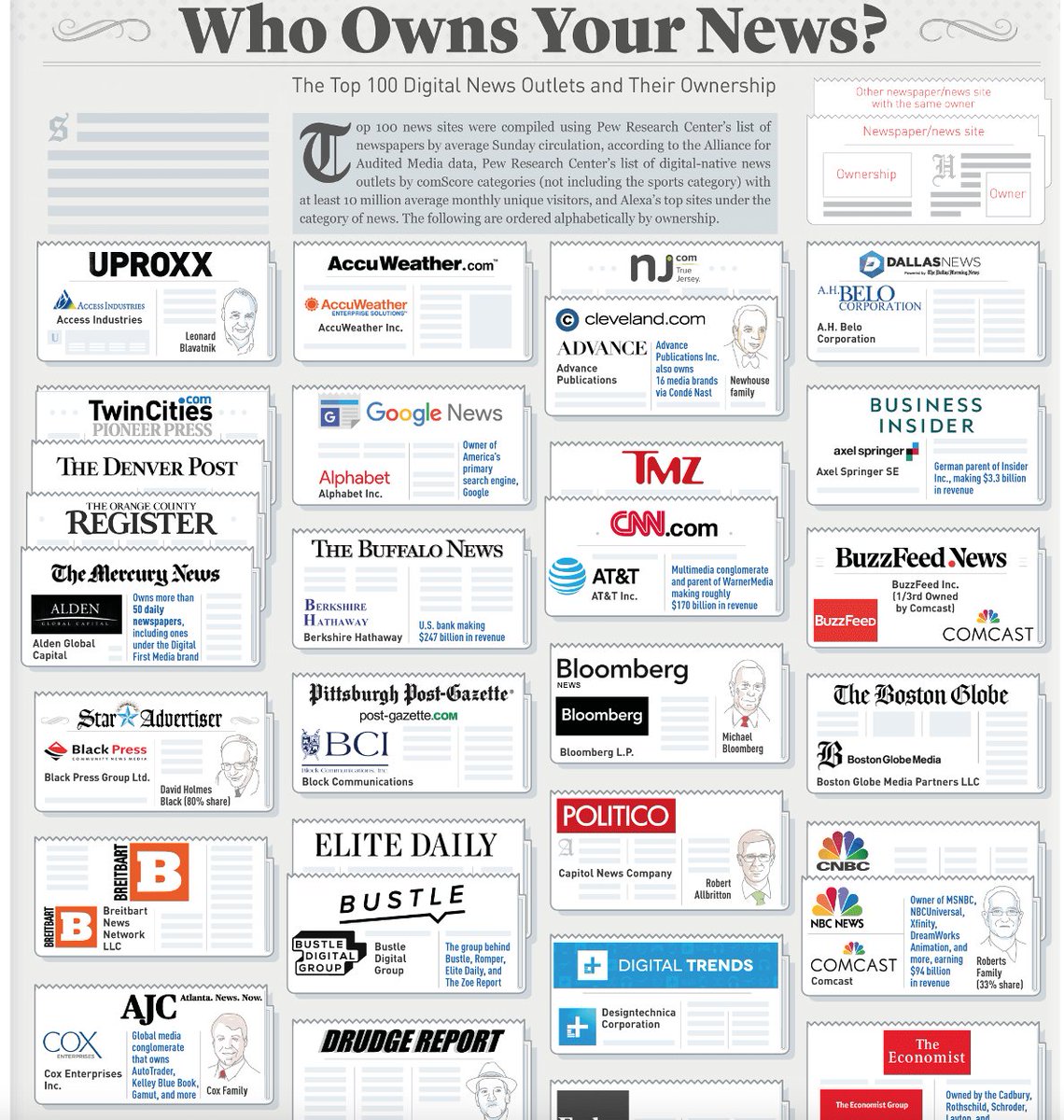 What could be so important

3. 3 months earlier back in Oct 2019, Event 201 predicted the Covid-19 outbreak. Controlling the narrative through social media censorship was openly discussed.

4. But which media/journos are on board ? I'm going to focus in on the British media who were attending then the big global media players who are WEF partners.

The UK media funding comes from Bill & Melinda Gates Foundation (BMGF). They will never bite the hand that feeds them.

5. 1st up the BBC who had 4 attendees. Anthony William Hall who was Director-General at the time, presenters Sally Bundock & Mishal Husain also Economics Editor Faisal Islam (formerly Sky). Both Bundock & Husain are in the WEF. The BBC has also received more than $50m from BMGF

Answer = Both. Shortest Thread Ever. Only joking. Let’s jump in and try to see what makes Dr Tomas Ryan tick 🧵 1/21 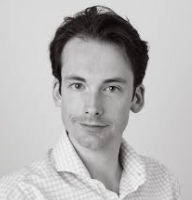 2. Dr Tomas Ryan is a Neuroscientist at Trinity College Dublin. He has appeared on Claire Byrne Live, Prime Time & The Tonight Show in addition to radio appearances. He calls himself a Scholar on his Twitter bio.

3. He is part of the Zero Covid Cult Crew (ZCCC) out of that hallowed institute of learning, Trinity College Dublin. Other contemporaries of his in the merry little band are Luke O Neill, Kingston Mills & Aoife McLysaght. 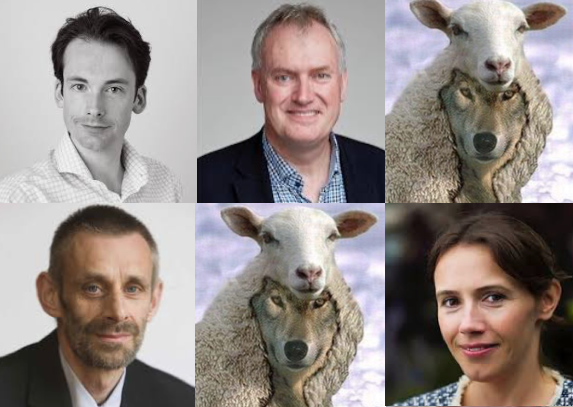 4. Kingston Mills & Aoife McLysaght are staunch proponents of the Zero Covid strategy. Mills is an agenda contributor to the World Economic Forum and recently wrote an article for them entitled "Is reaching zero Covid-19

5. Did I forget to mention that TCD got funding from the Bill & Melinda Gates foundation for Vaccine development to the tune of $230,000. Tomas was also sponsored by Wellcome Trust Sanger Institute to complete his Phd in Cambridge. Let's just say he has connections to Big Pharma