Frank_vL
@Frank_vanlerven
🔥New🔥: Debt servicing costs needn’t keep the chancellor up at night📈, maybe the lack of investment💸 to thwart environmental breakdown should?

With new @ONS public finance stats out where should our priorities lie?
Me for @NEF blog👇👇👇
🧵...
https://t.co/PU9vseeYf7 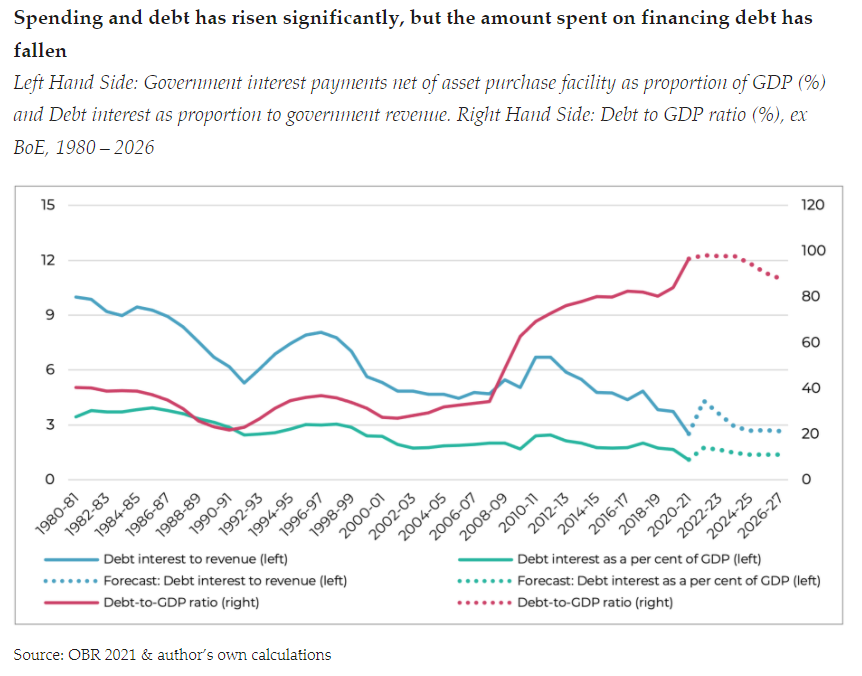 Not too long ago, the state of public finances was thought to be giving chancellor @RishiSunak ​“sleepless nights”. But then it became clear that the @BankofEngland was helping bankroll the Coronavirus bill. @spencershapland @KateAndrs
2/ 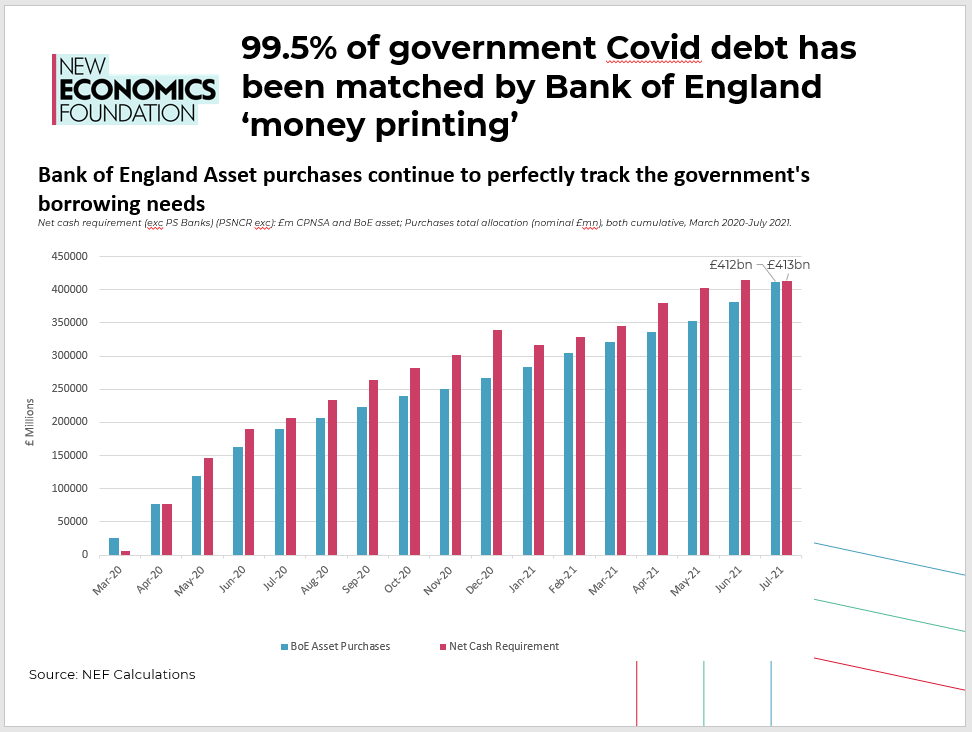 In almost a blink of an eye, it was as if the last ten years of devastating public spending cuts may have been for naught, some suggested the 'fig leaf'🍃 had been removed:
3/
https://t.co/2kLj7YikDz 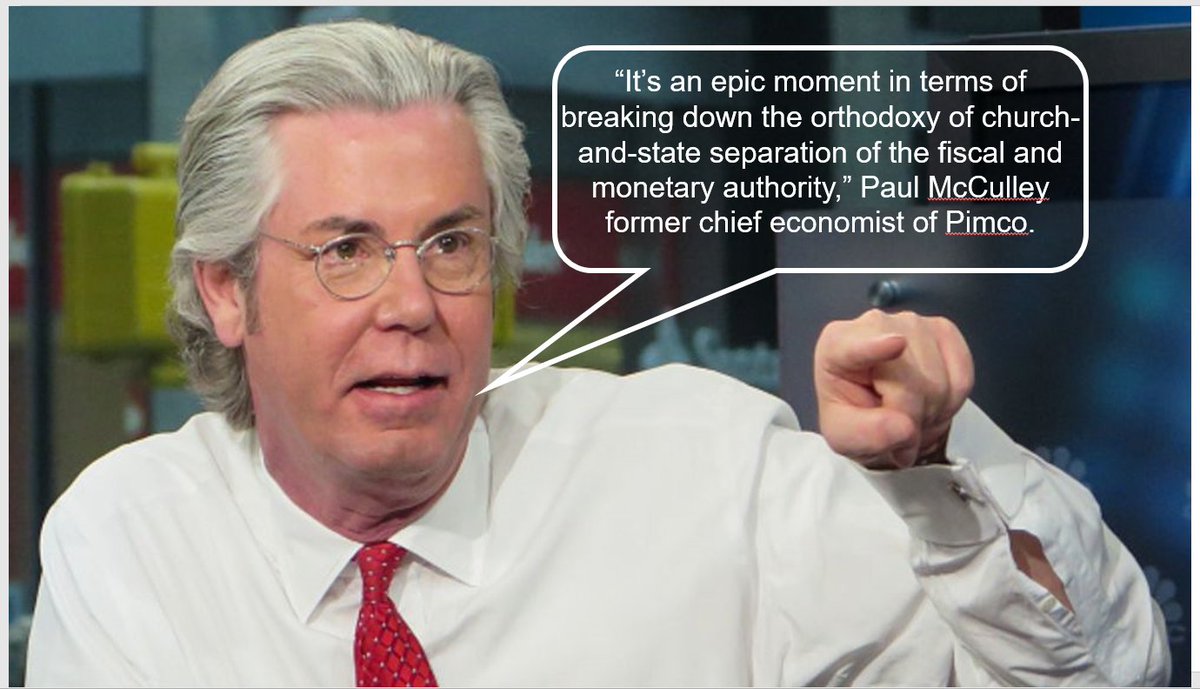 As the penny dropped, the majority of public commentary began to show a greater appreciation for the fact that debt and deficit levels are less important than the actual cost of servicing debt.
4/

But just as it seemed the penny was beginning to drop, new excuses for low/borrowing investment were being conjured. Despite borrowing costs having reached historical lows, "deficit fetishism" turned into "inflation and interest rates" fetishism 😱😱😱...
5/ 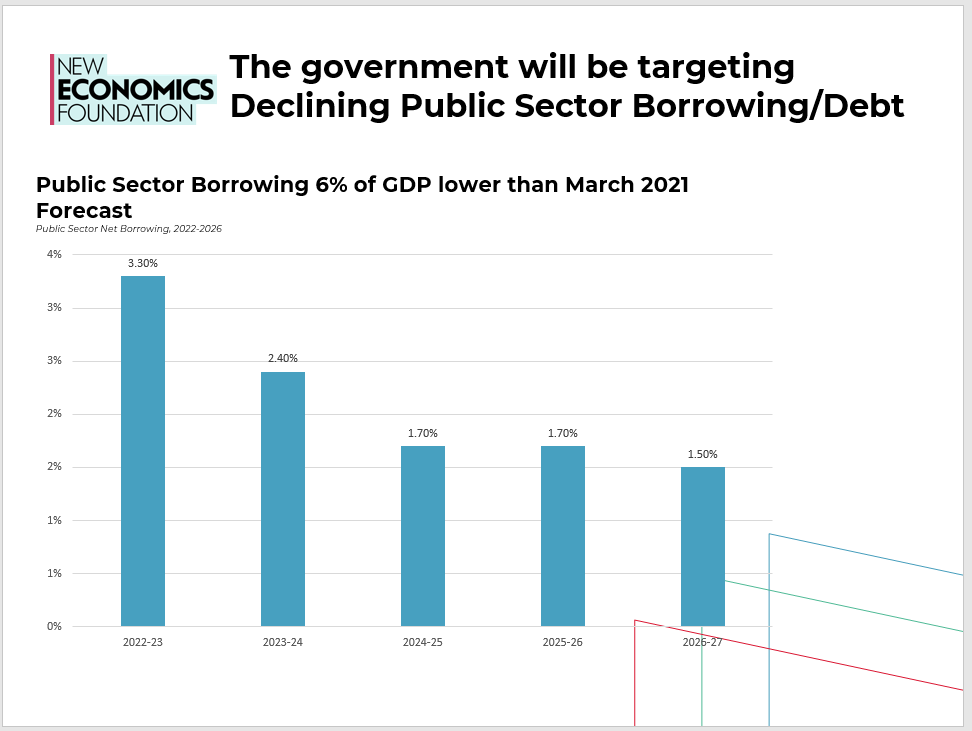