Recent Popular
Seth😈Monster
@sethsmithart
This is one reason why I quit robotics. I thought it was like....you can work and build fun stuff...but when we went to regional championships there was the FREAKING MILITARY??? And Lockheed Martin and Delta. And they were ALL like....we make planes for the military >:)

when he was telling us this he said "i just woke up one morning and it struck me that i was a murderer. so i quit." https://t.co/Ygqqz0ljWU

Me: am I gonna build a space ship!?

Robotics fair: No bich! You live in georgia!! Now help us build these aerial bombers and military excavation robots! :))

Like both delta and Lockheed Martin are here and several large military bases so we actually got to visit delta hangers where they make the planes and I was like wow! Planes! And then later i found out airlines are big jerks and make stuff for the airforce.

I wish I would've known I could still probably build spaceships....but idk I was like 15 I didn't know shit. I was just like....I don't see any spaceships!???
I liked the commercial planes...planes are a lot here in Georgia theres a school for it and they have their own airport.

We went there it was cool. Its in the country tho because its a tiny airport for regional flights so the students learn how a control tower works. The control tower is super cool.

TECH
Patrick McKenzie
@patio11
Torn between "I think losing $100 million when someone beats you at security research is pretty much exactly what you signed up for doing yield farming" and "Maaaaaaaybe not the future of finance you were expecting, huh."

Suppose hypothetically you have an account at a brokerage with some valuable asset in it. You take a margin loan against that asset to fund your normal spending, or pay a tax bill, or maybe buy something at another brokerage.

For reasons known only to the brokerage, they don't denominate your loan in dollars. They denominate it in shares of a money market fund, which are worth $1 +/- epsilon and basically never deviate from that.

And you think "Hmm, I have a large equity cushion against this loan."

One day, a computer system at the brokerage reports, sorta-kinda erroneously, that the value of the money market fund is actually $1.30 per share. The equity cushion is gone. Your valuable asset is sold, at timing you didn't choose, at wrong price, to pay an inflated phantom debt

And your recourse is... probably tweeting at patio11 saying he finds too much joy in this.

Which I don't; I just feel like this is why you don't trust a CPU built out of redstone to build reliable financial infrastructure on top of.
TECH
Cory Doctorow #BLM
@doctorow
Surveillance companies assure us that they employ safeguards to ensure that their customers aren't abusing their products to engage in unlawful or unethical surveillance. And yet, inevitably, these companies abuse their tools THEMSELVES. 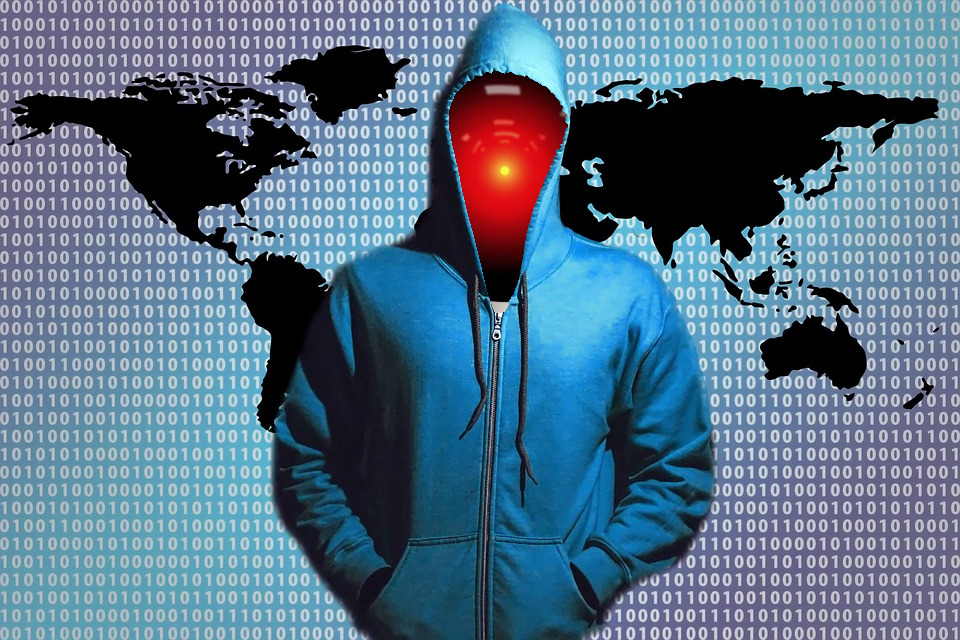 It's almost as though being the kind of person who dreams of achieving incredible wealthy by spying on people makes you kind of an asshole.

Like the people at @VerkadaHQ, "a fast-growing Silicon Valley surveillance startup" whose male employees used its own products to sexually harass their female colleagues and received the barest wrist-slaps for

Male Verkada employees maintained a private Slack channel where executives posted photos of female employees - captured with the company's own surveillance tools - and made sexually explicit remarks about them.

When this came to light, the company's founder and CEO Filip Kaliszan called an all-hands meeting, expressed disappointment in the harassers, and told them that they could either quit...or lose some stock options. They chose the latter and remain employed there to this day.

5/
TECH
foone
@Foone
you know how Atari called the Jaguar as a "64bit system", because it had two 32bit CPUs? (or because it had a 64bit bus, but let's not worry about that)
we should apply that logic to the current generation of consoles.
So the Switch is a 256bit console. It's the Nintendo 256.

The Xbox Series X? terrible name.
Better call it the "Xbox 512 Blu-ray".
like the Jaguar CD, the Sega CD... the good old days when consoles had their media type in the name.

Boringly the PS5 is also a Playstation 512 Blu-ray, because both of them are using the same AMD Zen 2 CPU.

Well... no. Four of them can't be used. And later documentation doesn't even mention them.

it's some weird system where the system-on-a-chip has four Cortex-A57 cores and four Cortex-A53 cores but only the A57s are usable?
TECH
jack
@jack
Thank you members of the Commerce Committee for the opportunity to speak with the American people about Twitter and §230. My remarks will be brief to get to questions. §230 is the most important law protecting internet speech. Removing §230 will remove speech from the internet.

That concept of “good faith” is what’s being challenged by many of you today. Some of you don’t trust we’re acting in good faith. That’s the problem I want to focus on solving. How do services like Twitter earn your trust? How do we ensure more choice in the market if we don’t?

There are three solutions we’d like to propose to address the concerns raised, all focused on services that decide to moderate or remove content. They could be expansions to §230, new legislative frameworks, or a commitment to industry wide self-regulation best practices.

The first is requiring a service’s moderation process to be published. How are cases reported and reviewed? How are decisions made? What tools are used to enforce? Publishing answers to questions like these will make our process more robust and accountable to the people we serve.
TECH
Advertisement 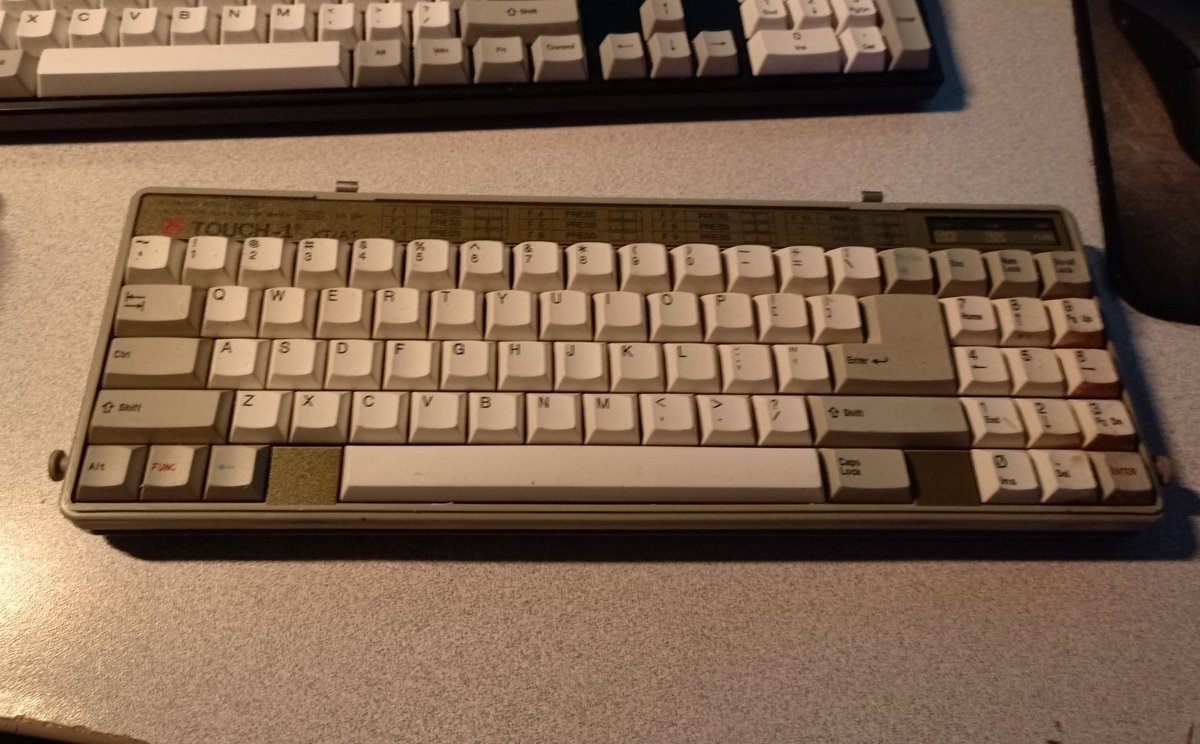 See if you look up that keyboard you find the Deskthority page on it, showing this.
It's clearly pretty similar, but there are some differences.

Also that one uses a PC/XT/AT DIN5 connector, and this one uses some kind of RJ connector. 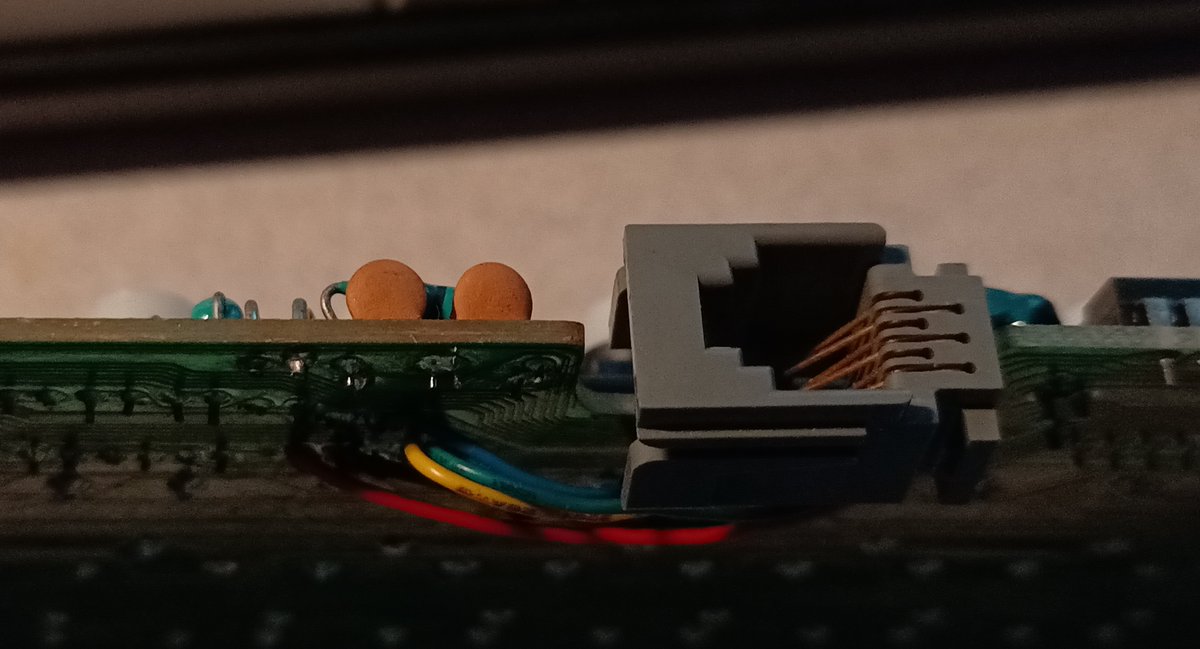 This one isn't in the greatest of shape, but considering I got it from the Chuck Colby estate sale, it's surprising it isn't completely water-damaged. 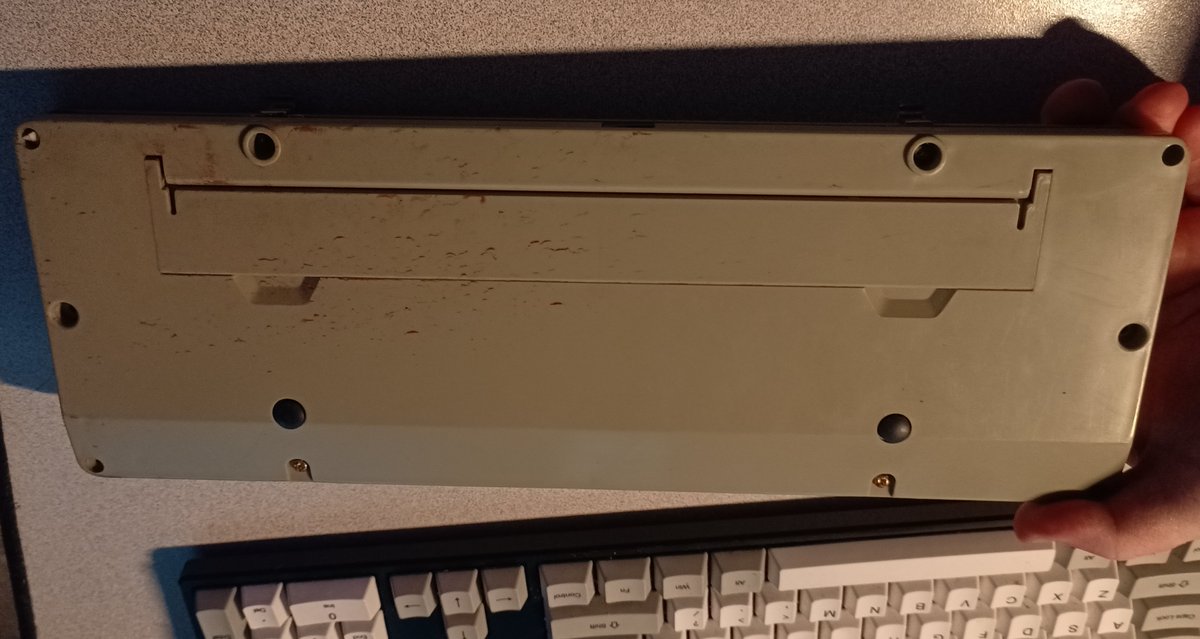 It's got some minor rust damage inside, where the metal clips rubbed off on the PCB. 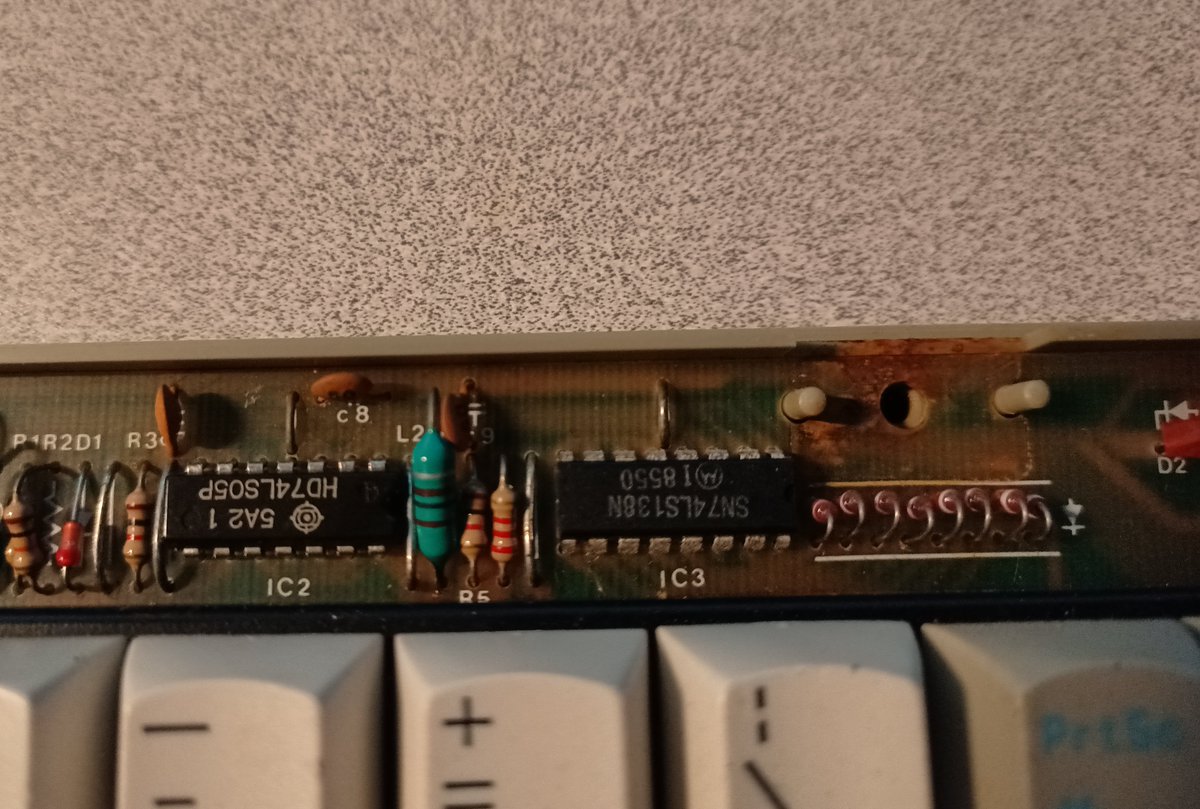