Recent Popular
Stephen Bush
@stephenkb
Some quick thoughts on Sam Gyimah's resignation after conversations with various Conservative MPs: 1) the chances of a second referendum are a lot higher than I thought:

3) Really just to reiterate 1) Gyimah is the kind of "No, never gonna rebel" vaguely pro-EU Tory you'd need to get on side to outweigh Labour Leavers and Real Concerners.
POLITICS
katya adler
@BBCkatyaadler
Again, at such a key moment in UK and at such high political levels, evidence of deep misunderstanding of EU: The PM is under pressure in some quarters to delay #Brexit vote to allow her first to “improve” deal in Brussels BUT EU is determined not to budge at this stage

5) Both the EU and the PM signed up to a guarantee to protect the border between Northern Ireland and the Republic of Ireland. If either the U.K. or EU can leave the backstop unilaterally then this clearly is no longer a guarantee.
POLITICS
Chuck Wendig
@ChuckWendig
TRUMP: "I've decided to eat babies."

*literal tons of babies*
POLITICS
Seth Abramson
@SethAbramson
(MAJOR NOTE) The reason Manafort took over Trump's campaign in just 3 weeks despite being hired as a mere delegate counter is that ROGER STONE initiated a whisper campaign against Corey Lewandowski. That campaign started...days after Manafort returned from meeting with WikiLeaks.

5/ Why did Donald Trump suddenly convene a NatSec meeting 3 days after he finally hired Manafort? Why did he issue a pro-Kremlin directive at that meeting that Manafort's camp would later take credit for? What did Manafort tell Trump in the days leading up to that NatSec meeting?
POLITICS
David Rothkopf
@djrothkopf
Pretending that voting for Trump or denying climate change or suggesting the solution to every problem is more guns is a legitimate point of view, worthy of respect is not "how America works." It is how it dies.

Somewhere, somehow, judgments must be made. Some behaviors are wrong and must be condemned. Someone must challenge lies and demand facts. Coddling people who embrace idiocies does not help them no matter how loudly they demand to be coddled.
POLITICS
Advertisement

Seth Abramson
@SethAbramson
(THREAD) The Whitaker scandal is deepening, as it becomes clear that Sessions' Russia recusal was a coordinated sham and his firing an act of obstruction—and that his replacement is a White House plant inside the Mueller probe. I hope you'll retweet and read on for more details. 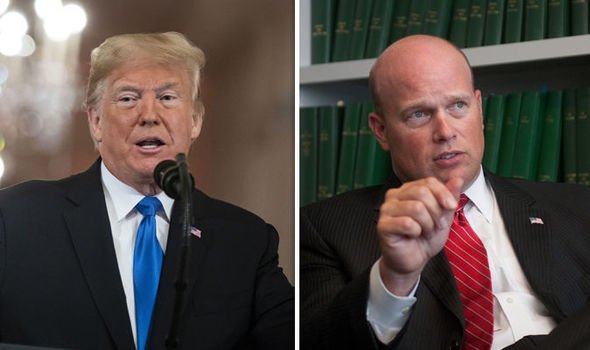 1/ From 2014-17 Whitaker worked for World Patent Marketing—which during his tenure defrauded consumers out of $26 million and was successfully prosecuted by the feds. His involvement in the scam confirmed he had loose morals and that the feds would never want to employ him again.

2/ Despite the seeming impossibility of a man with Whitaker's background getting a job at Justice ever again—he'd been found to have used his former title as a US attorney to fraudulently threaten consumers with valid complaints with criminal penalties—Whitaker found an opening.

3/ Within 60 days of parachuting out of World Patent Marketing as it was being fined $26 million by the feds, Whitaker was working for CNN and telling a fellow attorney panelist that his purpose in working for CNN was to get noticed by one man—Donald Trump—and thereby get a job.

4/ Whitaker spent his time at CNN making ludicrous statements about the Mueller probe: there was no obstruction or collusion, he said; Mueller had no authority to look into any aspect of Trump's finances or to subpoena him, he said. All the while, he hoped Trump was watching him.

Louis XIV reportedly said, "L'etat est moi." That he was the state. Trump asserting that he knows better than all, discounts all advice, that his brain is enough to chart the course for America alone, is essentially saying the same thing.
POLITICS
Seth Abramson
@SethAbramson
(THREAD) Pre-election Russia collusion may take down Trump. It's equally possible the Trumps' pre- and post-election collusion with Saudi Arabia, the UAE, and Israel will do it—a course of collusion also connected to the Kremlin. I explain here. I hope you'll read on and retweet. 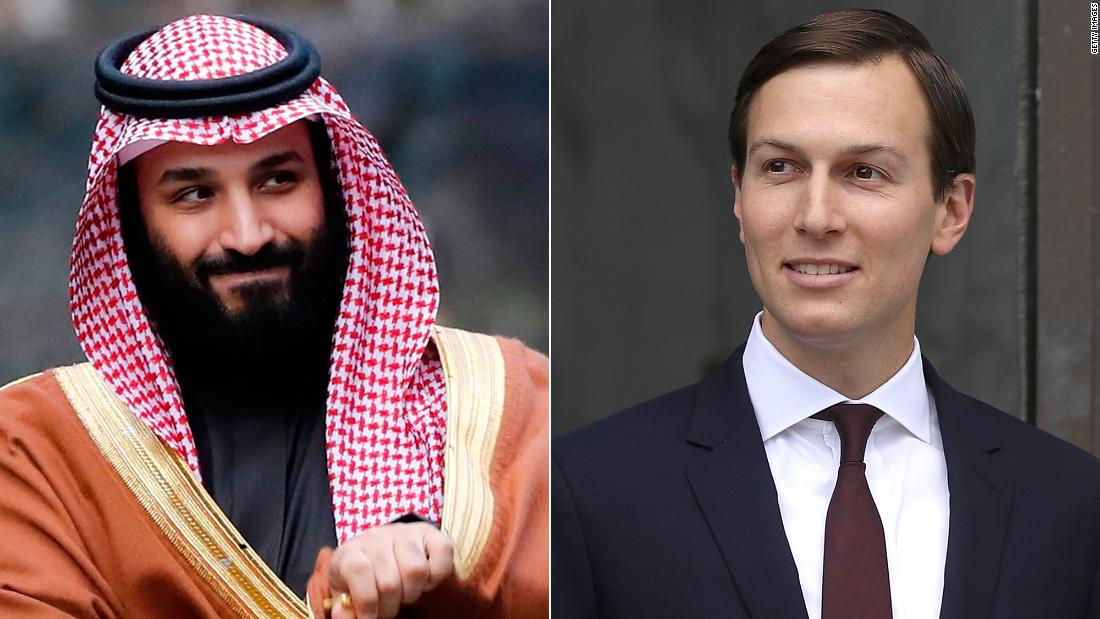 4/ Per the NYT, on August 3, 2016, Donald Trump Jr. met secretly at Trump Tower with a Saudi and Emirati emissary, George Nader, as well as an Israeli intelligence expert, Joel Zamel, with *significant* ties to both Israeli intelligence *and* Russian oligarchs allied with Putin.
POLITICS
Advertisement

Greg Olear
@gregolear
Strange things are afoot at the Circle K. Let’s sort it out. 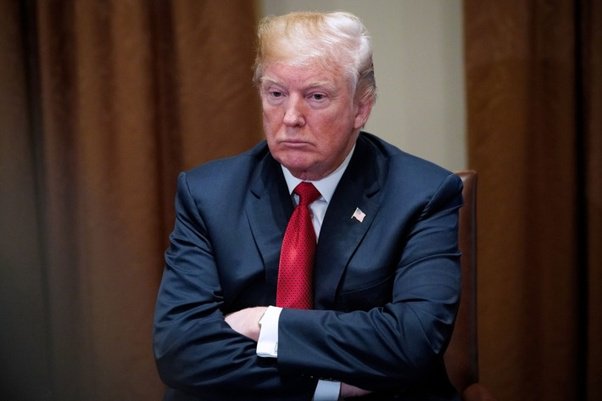 1/ Two nights ago, Rupert Murdoch called on Mitch McConnell, after hours. Since then, two Fox News-related Twitter accounts have not tweeted.

2/ Trump fired Sessions on Wednesday, replacing him with human dildo/Putin collaborator Matt Whitaker. Sessions had asked to stay until Friday and was told to leave immediately. So there was clearly some urgency to install the dildo...er, puppet.

3/ The Democrats won the SHIT out of the Midterms. Come January, the House check on Trump will leave him so hobbled, he’ll be like the dude from Misery.

4/ Trump went to Paris, ostensibly for an Armistice Day centennial event. He skipped the event, and much of the dinner tonight, because of “weather,” which everyone seems to agree is a bullshit excuse.

POLITICS
Brian Cates
@drawandstrike
A lot of people don't understand that Trump & his incoming team didn't face a normal transition period, like it was over a in a matter of a few weeks or months.

Nobody leaked in a year that Huber was deep diving into the Clinton Foundation.
Keep that in mind as all the usual suspects continue to INSIST nothing is happening/going to happen.
POLITICS